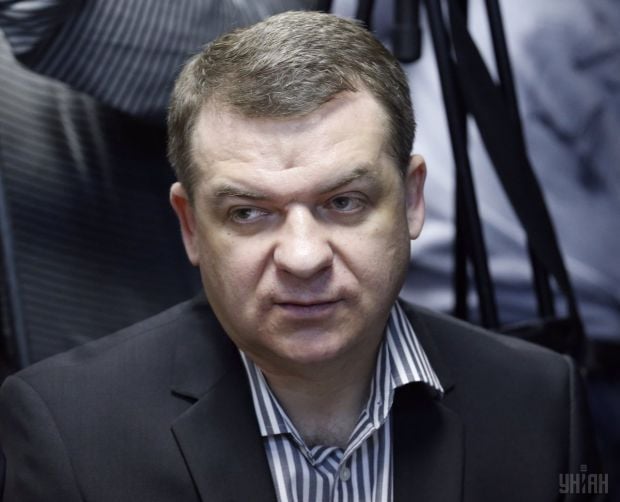 In turn, speaking by phone, Korniyets told UNIAN that he had had a meeting at Krym restaurant on the Maidan Nezalezhnosti Square. Leaving the restaurant, he was assaulted by four men, who stroke blows to his head and back.

According to Korniyets, he called police and ambulance on the scene.

During searches of Shapakin's premises, $400,000 in cash was seized, while a significant amount of jewelry, 65 diamonds, and a Kalashnikov assault rifle were revealed and seized at the premises of Korniyets.

On January 4, the Prosecutor General's Office forwarded the case against the so-called "diamond prosecutors" to the court.