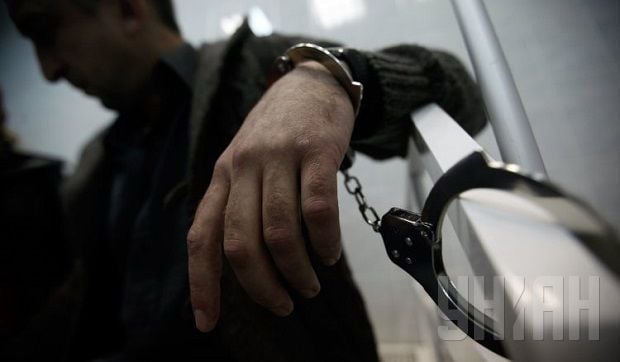 The chief of Pechersk district court personally considered the PGO’s proposals for choosing the restrictive measures.

Both officials were detained on corruption charges on July 5, during a joint operation of PGO and Security Service of Ukraine (SBU), Pertunenko has told UNIAN

During searches of Shapakin, $ 400,000 was seized, while the searches ofKorniets revealed 65 diamonds and a Kalashnikov assault rifle.

Both detainees are officially suspected of committing a crime under Part 4 Article 368 of the Criminal Code (Receiving a bribe). The sanction of the article provides for a 8-12-year imprisonment, with confiscation of property.

UNIAN also reported that court has arrested Valery Hibalenko, another suspect in this case, who is not an officer of a prosecutor's office. A UAH 3.2 million bail was set.