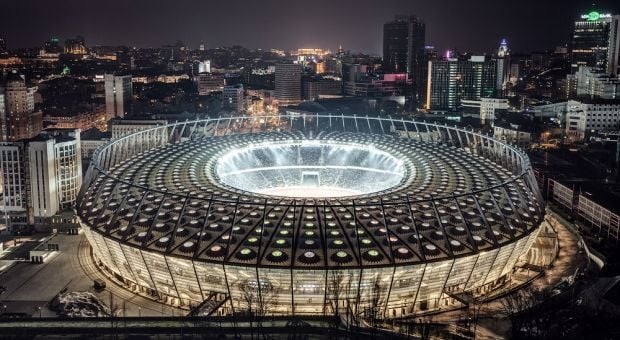 "Kyiv will host the Eurovision for the second time, and we'll do our best to ensure necessary preparations and hold the contest properly. We're about to start the preparations," the mayor said.

Klitschko stressed that the municipal authorities should focus on arranging suitable infrastructure and accommodation of contestants and guests. They should also work to ensure security in the Ukrainian capital, he said.

The 62nd Eurovision song contest will take place in Ukraine after Ukrainian singer Jamala won this year's competition with her entry "1944."

The 2005 competition was held in Kyiv's Palace of Sports.

Ruslana wrote on Facebook on Sunday, May 15, 2016, she would prefer the west Ukrainian city of Lviv as a venue for the song contest next year.

Notorious Mayor of Odesa Hennadiy Trukhanov has already announced officially that Odesa claims to be a host city for the Eurovision next year.

"Our Odesa – a cosmopolitan, beautiful, European city rich in history and cultural traditions – may become a worthy place to hold such a prestigious contest," he said on Sunday.