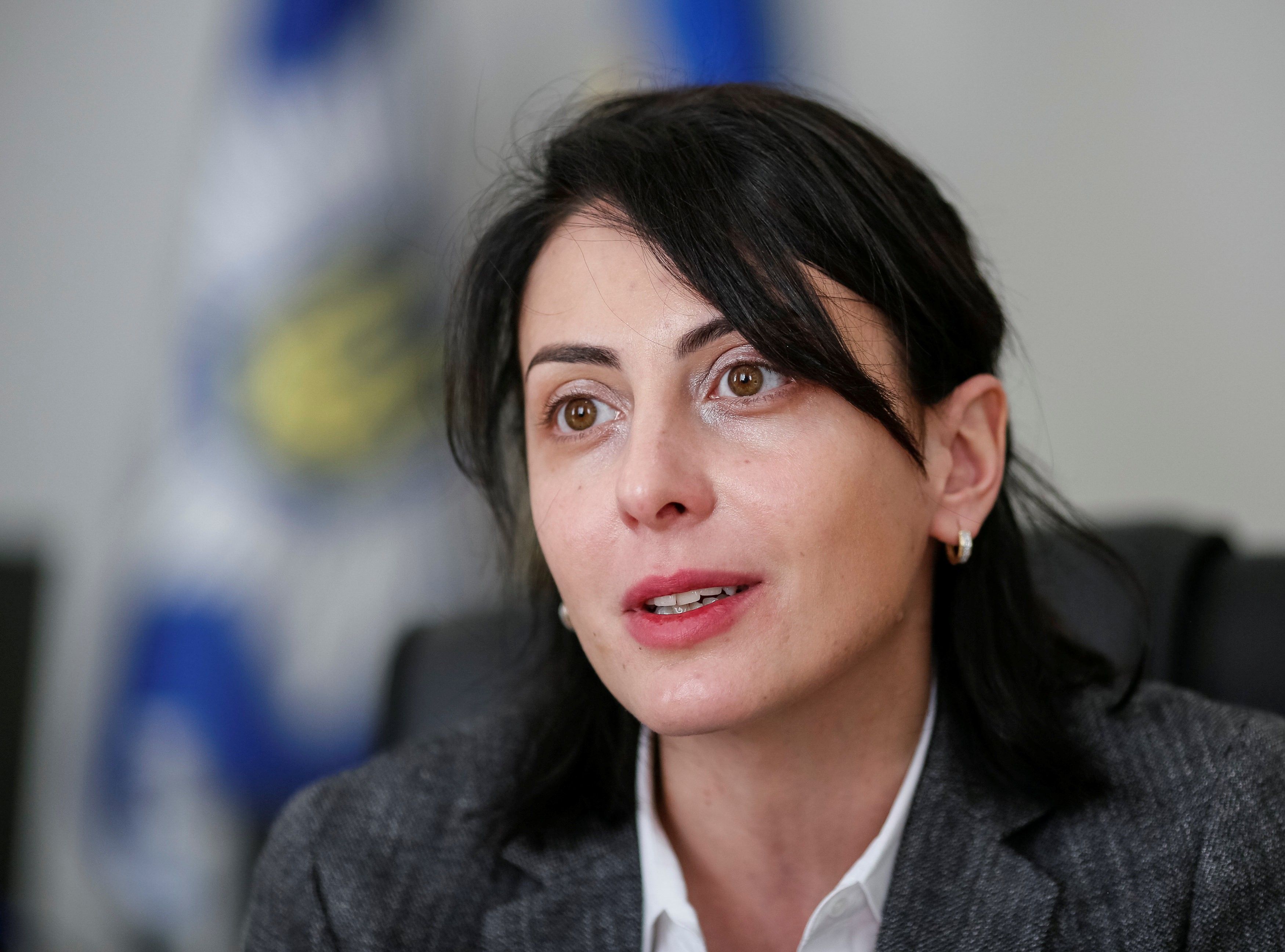 "People will be able to talk [to policemen], submit applications, learn answers to the questions they're interested in," she said. 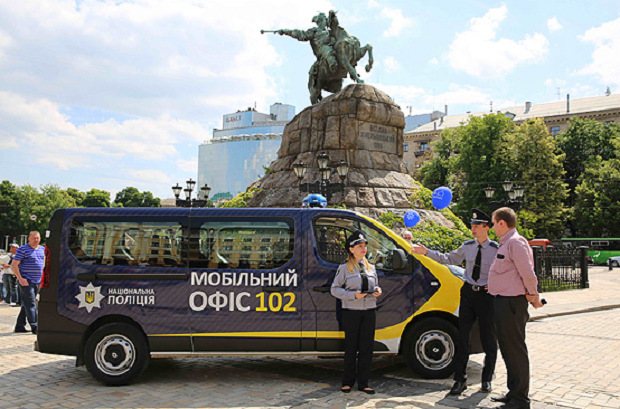 The first such mobile office has been launched in Kyiv, similar offices will appear in other towns and villages, and priority will be given to the rural areas where there are no proper police facilities. 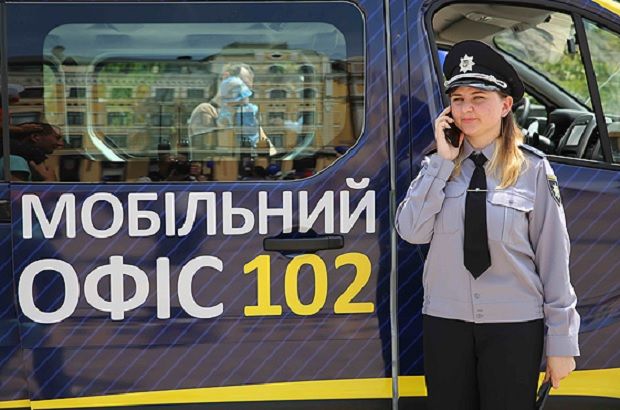 Dekanoidze says that similar "offices on wheels" exist in Western countries. They are designed to service remote areas, in particular, when one policeman works in several villages. The mobile offices are equipped with PCs with Internet access.

"I hope very much and ask the government, the Verkhovna Rada, lawmakers [for the financing], as police are our future, it is a living organism that is responsible for the security of our people," she said.