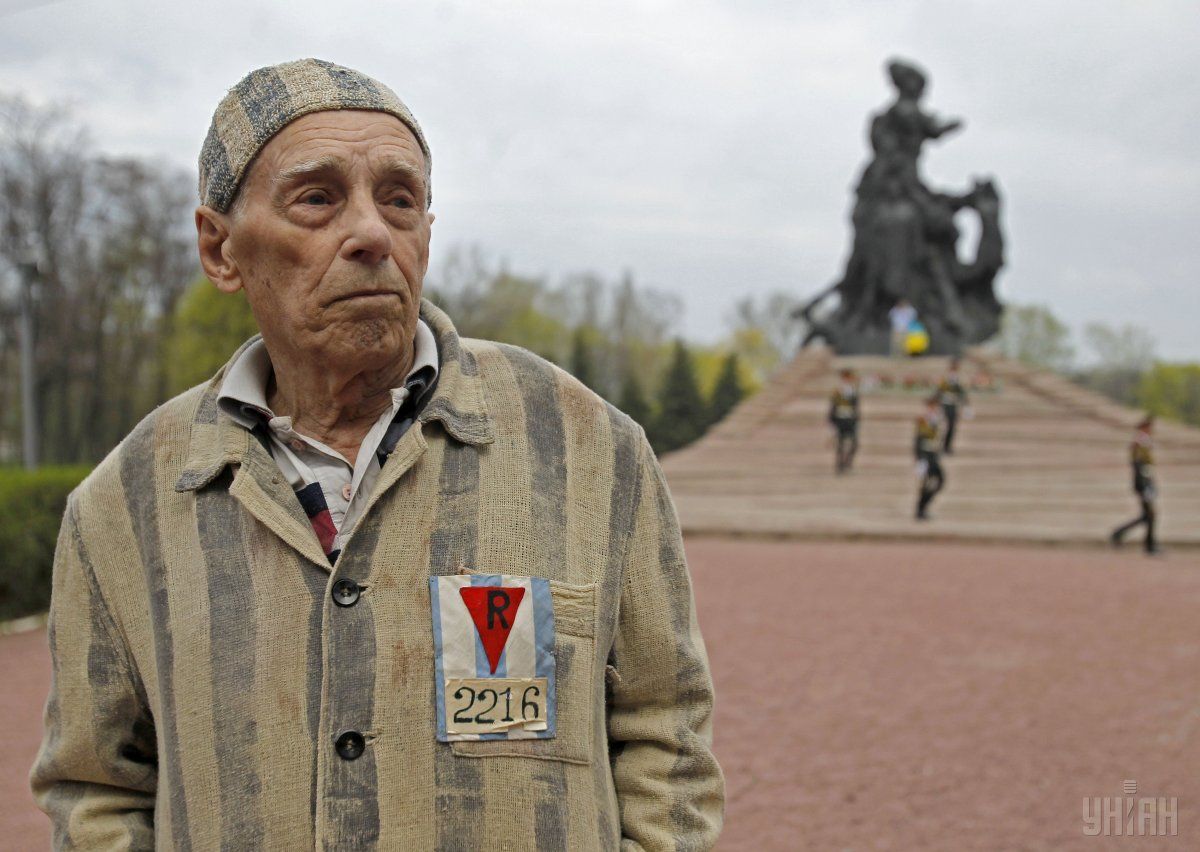 In 1946, the Nuremberg trial provided estimates of about 100,000 people killed at the Babyn Yar. In 1941-1943, 621 members of the OUN [Organization of Ukrainian Nationalists] were shot at the Babyn Yar, including Ukrainian poetess Olena Teliha with her husband.

At 19:00 on September 29, Ukrainian President Petro Poroshenko will attend the vigil commemorating the victims of the Babyn Yar, which will be held in the National Historical Memorial Reserve "Babyn Yar", according to the president's website.

Read alsoDirector of World Jewish Congress: "Millions of Ukrainians fought against Nazis"Earlier, German Foreign Minister Frank-Walter Steinmeier stressed that the Babyn Yar was a symbol of the suffering, injustice, and barbarism, which National Socialism brought to Europe.

As UNIAN reported earlier, Israeli President Reuven Rivlin came on an official visit to Ukraine September 27 to take part in commemoration events over the 75th anniversary of the Babyn Yar tragedy. However, he was forced to interrupt his visit to Ukraine in connection with the death of former Israeli PM and president Shimon Peres.