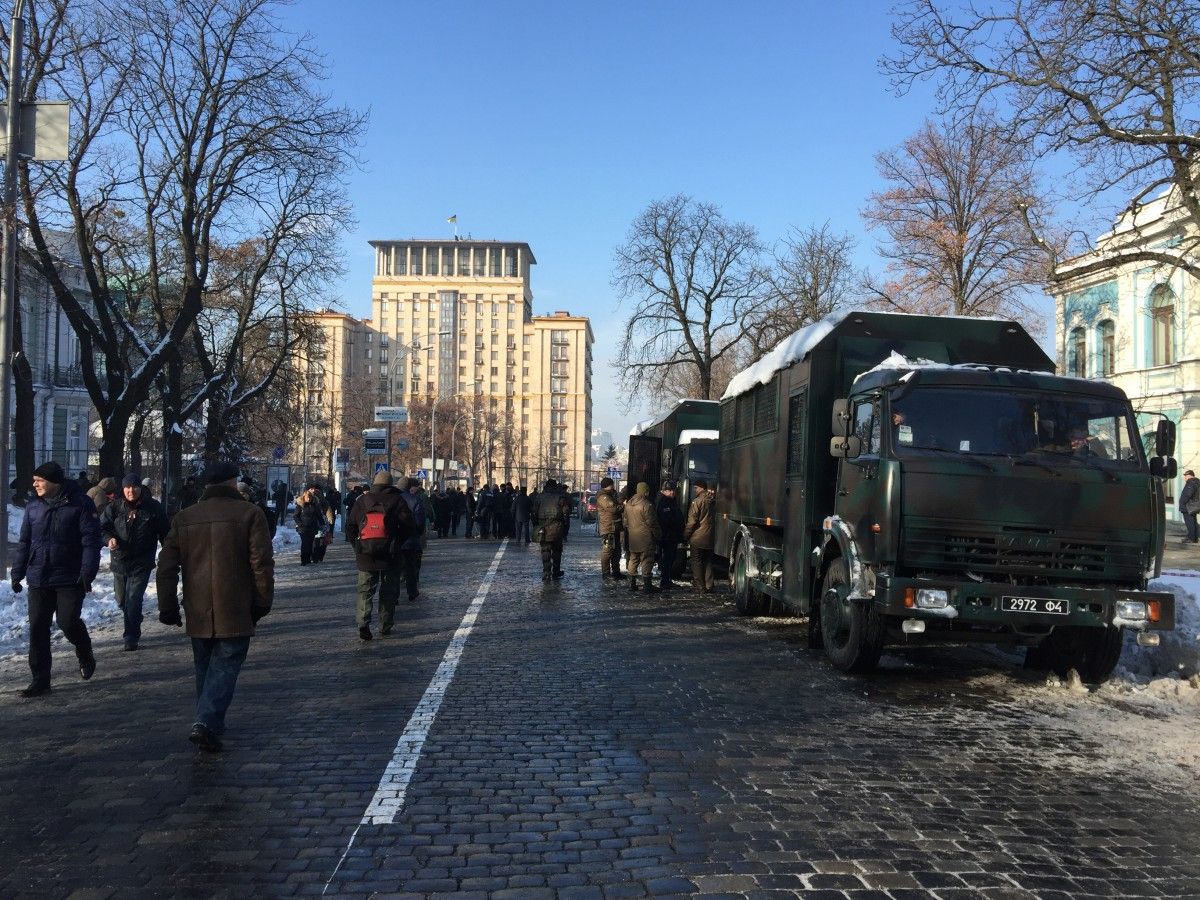 Traffic has been restored on Hrushevskoho street and Khreshchatyk.

As UNIAN reported earlier, a number of central streets of Kyiv were closed up for traffic in connection with the terrorist threat, while part of the government quarter was fenced off.

Read alsoKyiv police to block Khreschatyk due to increased terror threatAccording to law enforcement, as of 13:00, more than 6,000 took part in street protests.

Eyewitnesses reported that the so-called "titushky" [thugs traditionally used for provocations during mass protests for a certain reward] were spotted near the Mariinsky Park and Instytutska street.

Read alsoNBU warns about weaker hryvnia due to political tension in UkraineIt was also revealed that the organizers of protests offered participants a daily compensation ranging from UAH 70 to UAH 125.

The government decided to up its security measures in the center of Kyiv until November 22.