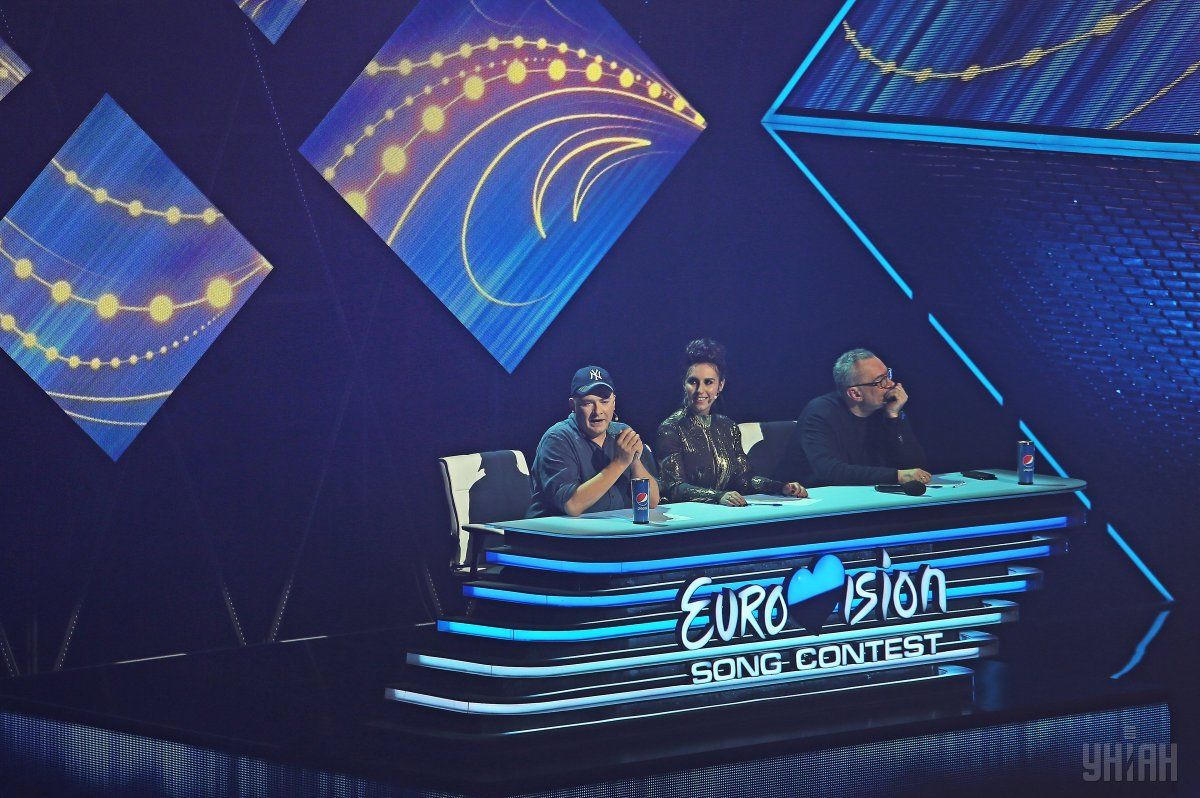 Eight contestants competed, as in the previous semifinal, Eurovision.tv reported.

As their combined votes made them the two highest scorers, both have qualified for the final with Illaria finishing first.

Rozhden and Illaria will join last week's qualifiers Tayanna and Salto Nazad along with the qualifiers of next week's semifinalists.