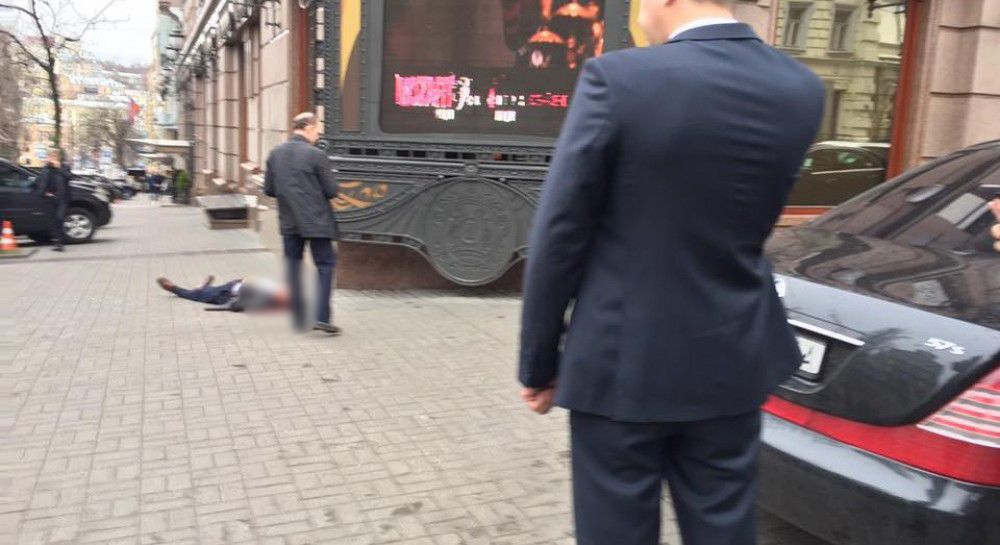 Kryshchenko said the man killed in Kyiv an hour before had been identified as a former Russian State Duma deputy, without giving his name first, but asked by the program host later whether the man was Denis Voronenkov, he answered in the affirmative, 112.ua said.

Former Russian State Duma deputy Ilya Ponomaryov, in turn, said on Facebook that Voronenkov was on his way to a meeting with him while he was shot and killed in central Kyiv.

"Denis Voronenkov was killed near Premier Palace Hotel at 11:25 a.m. local time. He was on his way to a meeting with me. I am lost for words. The bodyguard managed to wound the attacker," Ponomaryov said on Facebook on Thursday, March 23.

Asked whether the shooting related to a special operation, he said: "I can only say that I do not have data that it was a kind of a special operation. According to preliminary reports I have, the SBU did not conduct any operation. Unfortunately, there are both the dead and wounded near Premier Palace Hotel's building."

"Investigative teams of the National Police and the Security Service are working on the scene," he said.

"Former Russian State Duma deputy Denis Voronenkov, who had provided investigators from the military prosecutors' office with very important evidence in the case, has been shot and killed in central Kyiv in broad daylight. It was a demonstrative execution typical of the Kremlin," Lutsenko said on Facebook.

Voronenkov was one of the witnesses in the treason case against former Ukrainian President Viktor Yanukovych, Lutsenko said.

"However, Voronenkov is not the only witness among Russian high-ranking officials. The law also stipulates the use of the testimony given by Denis Voronenkov and documented in a written protocol in the judicial proceedings," Lutsenko said. 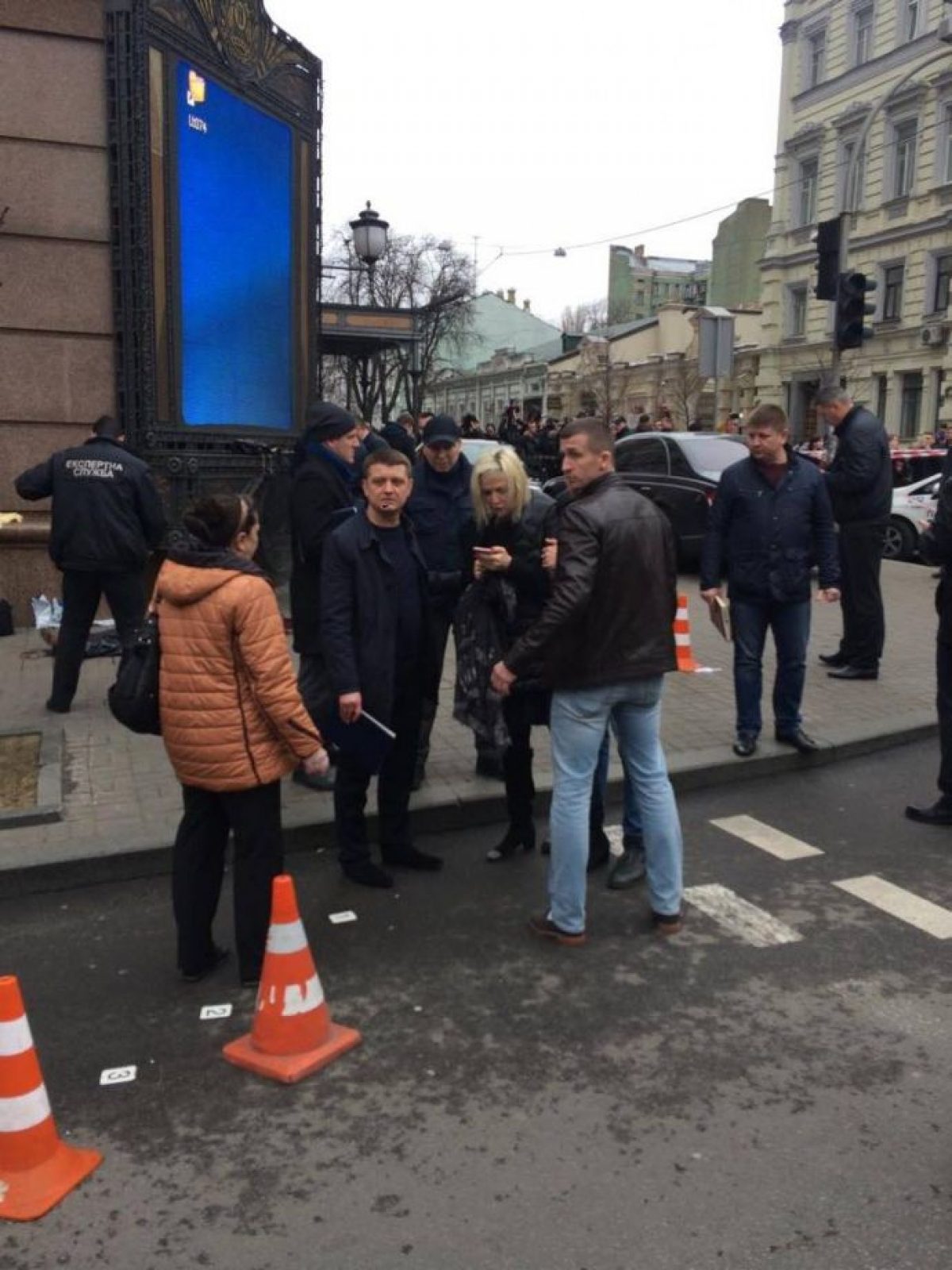 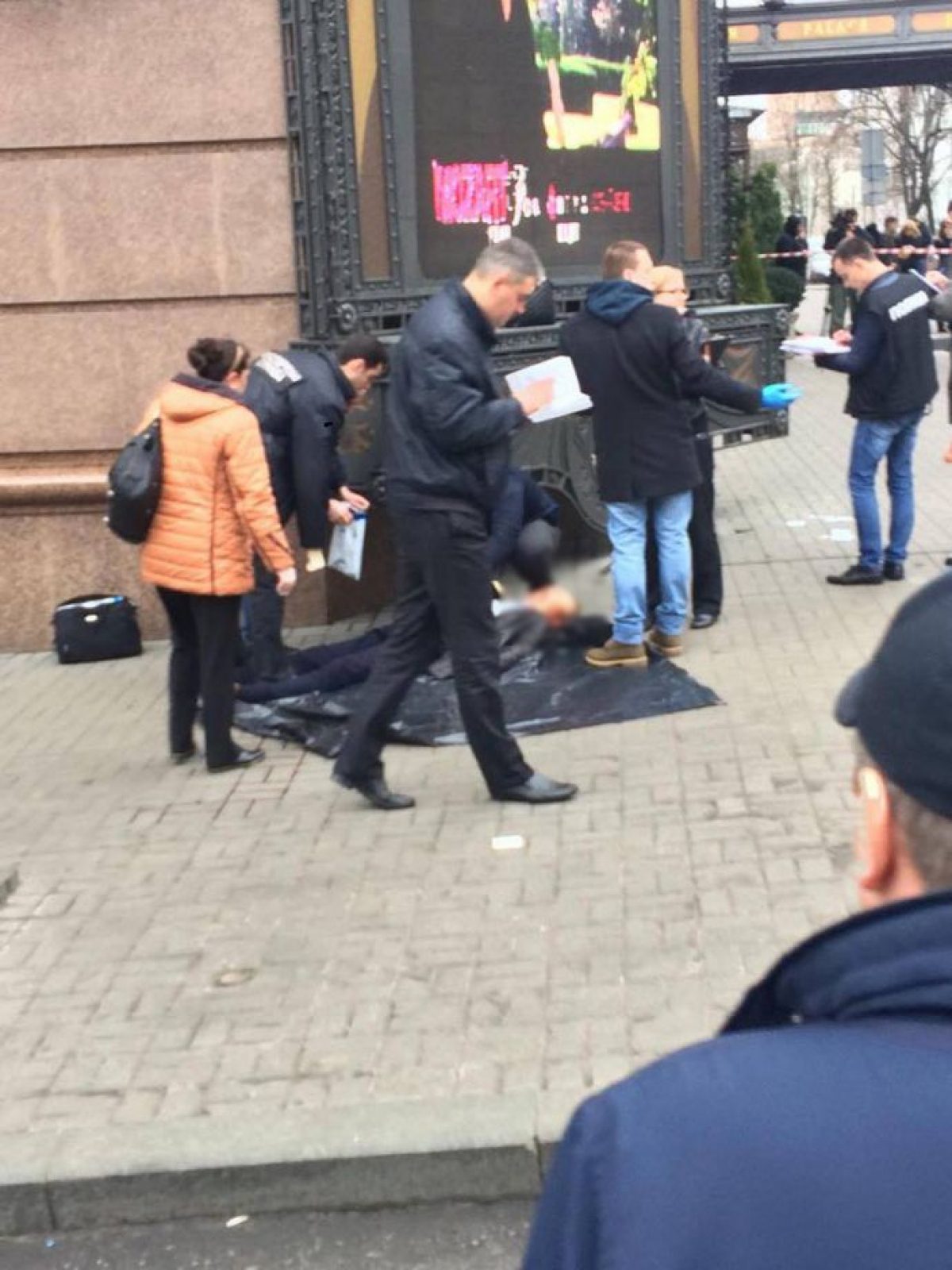 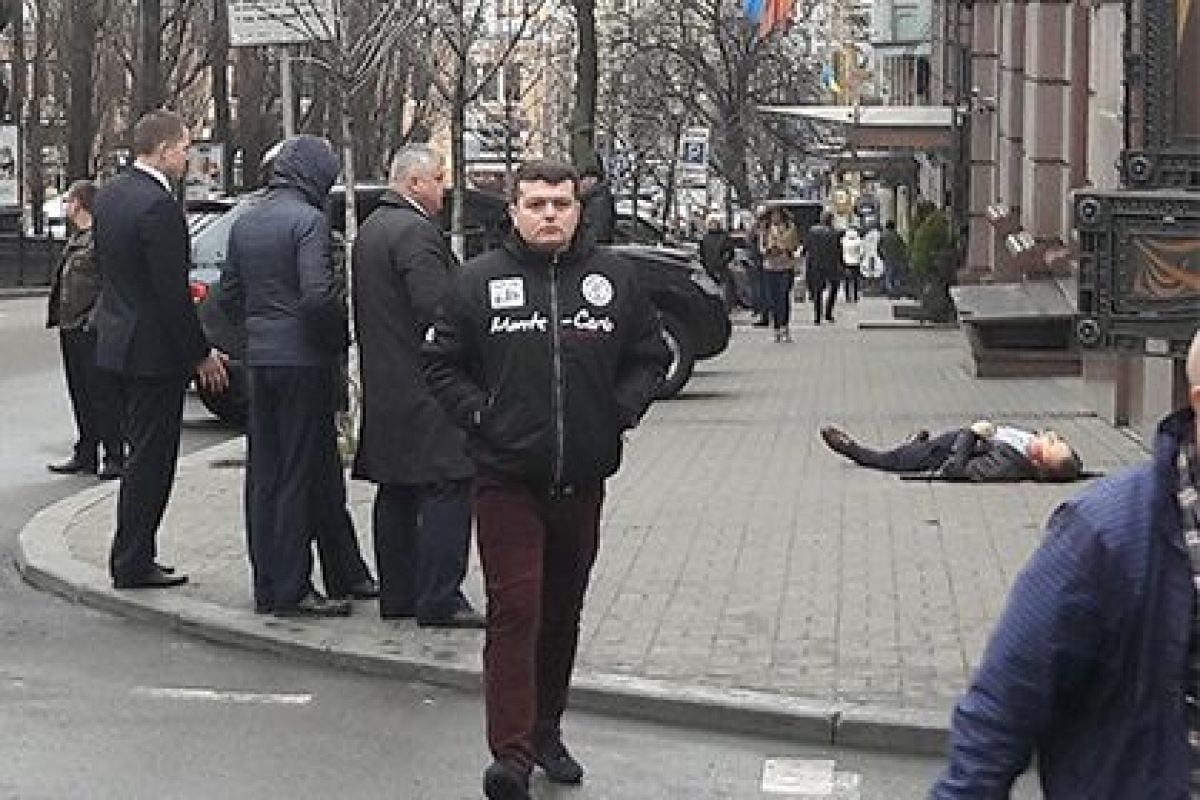 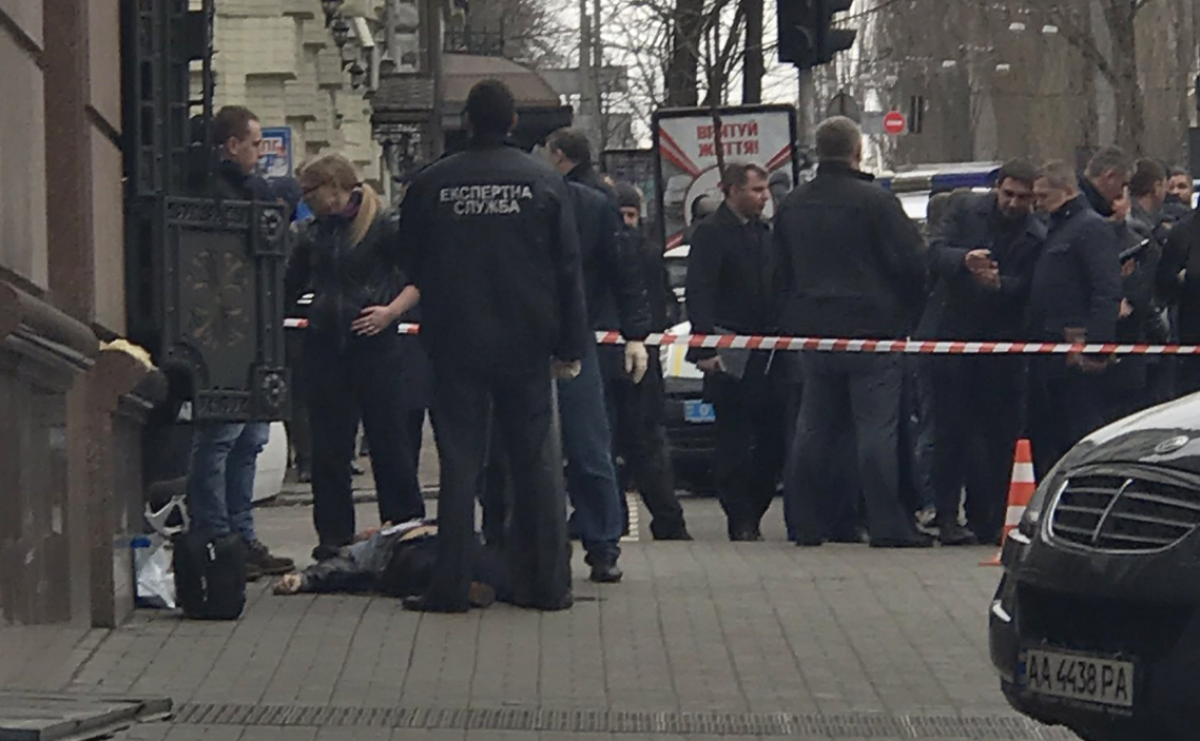 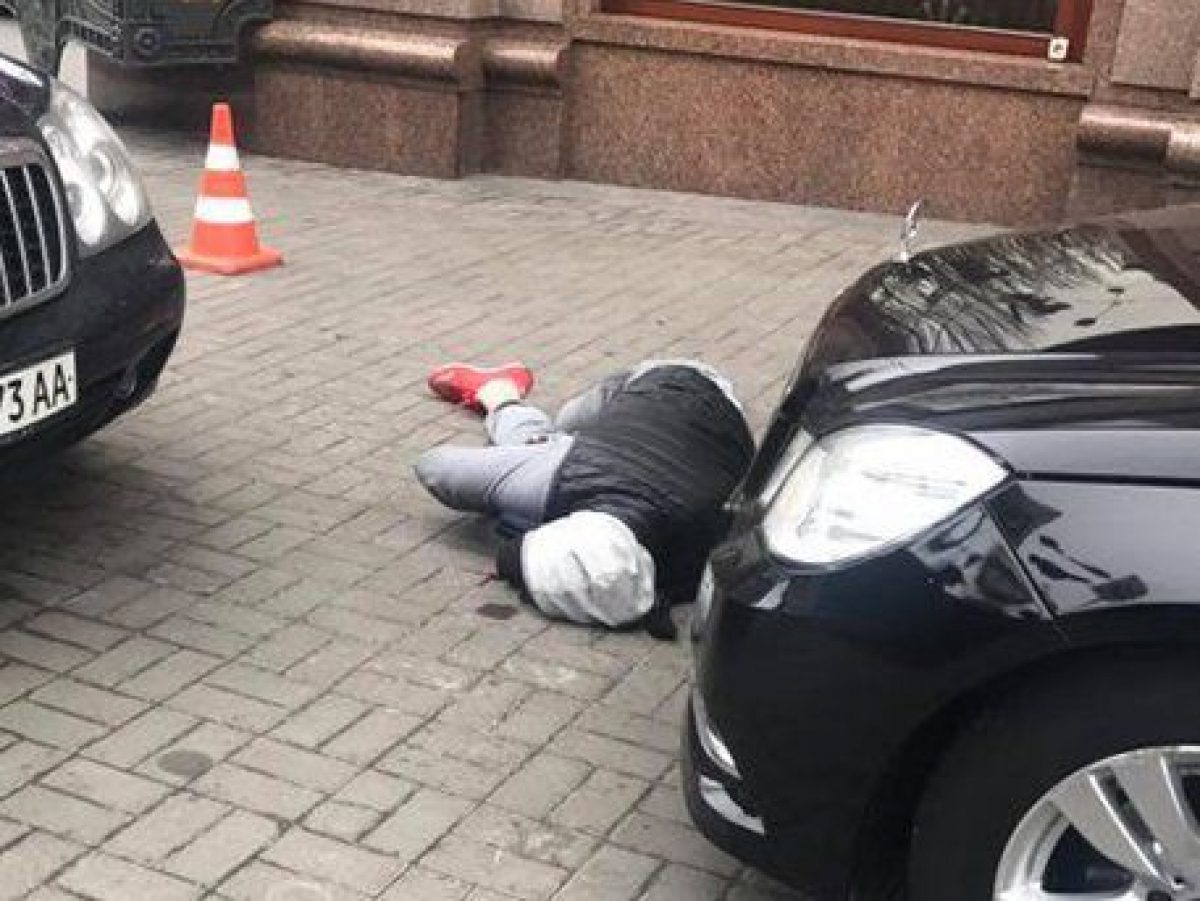 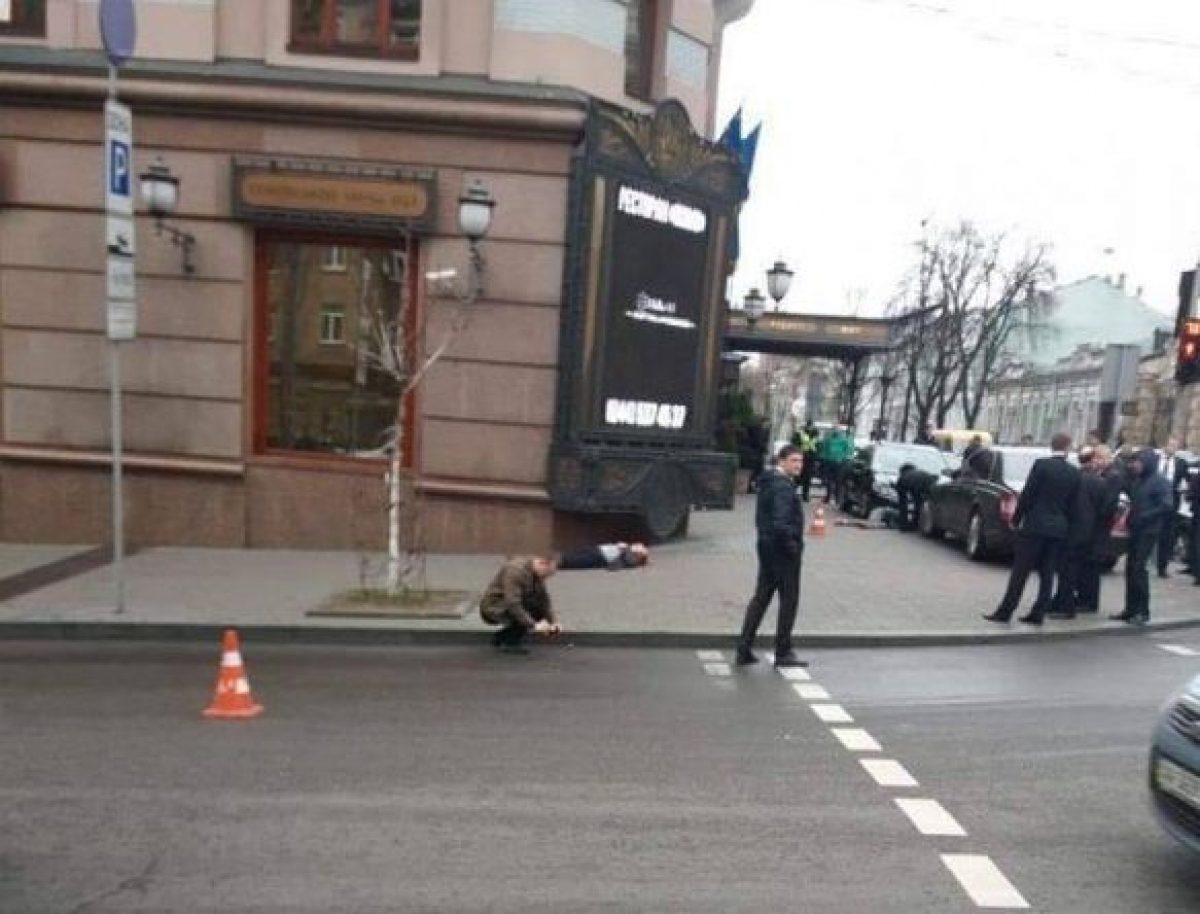 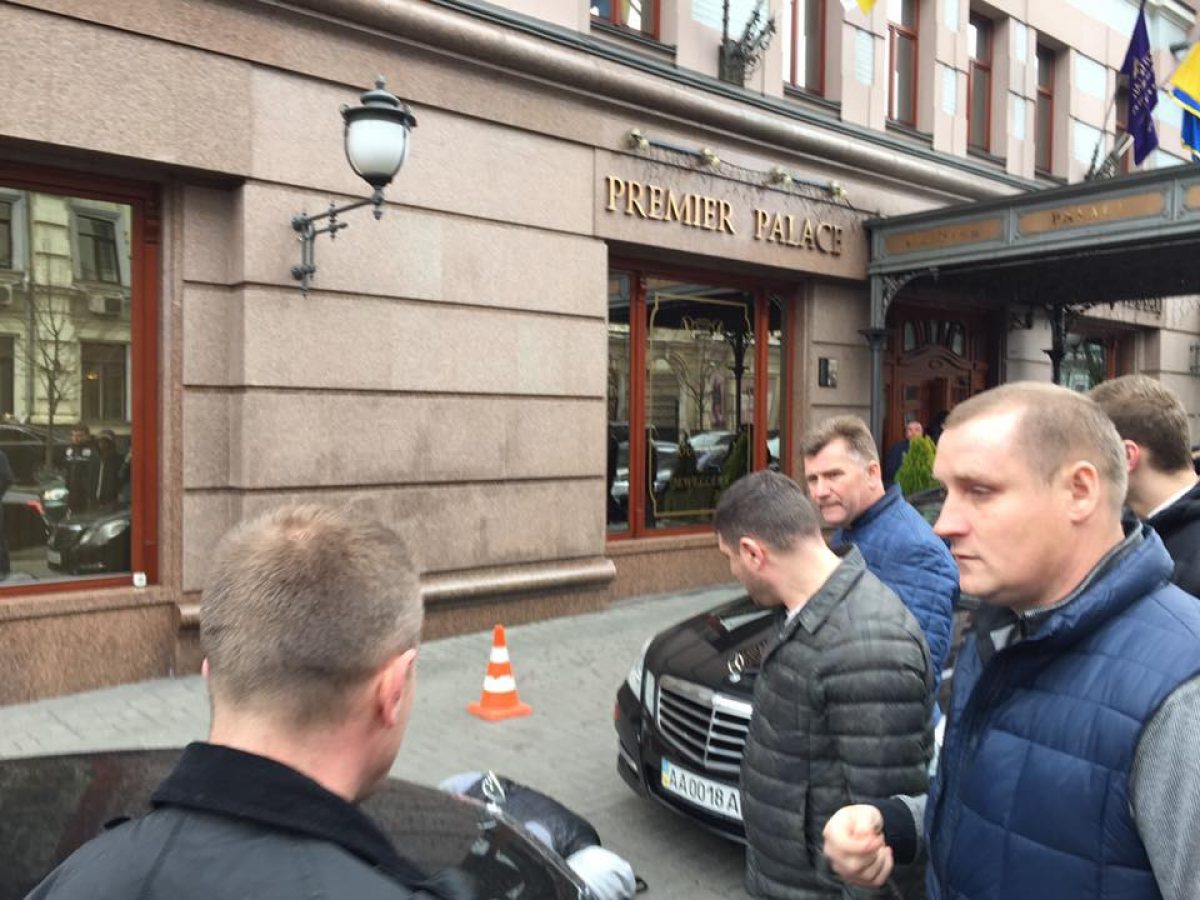 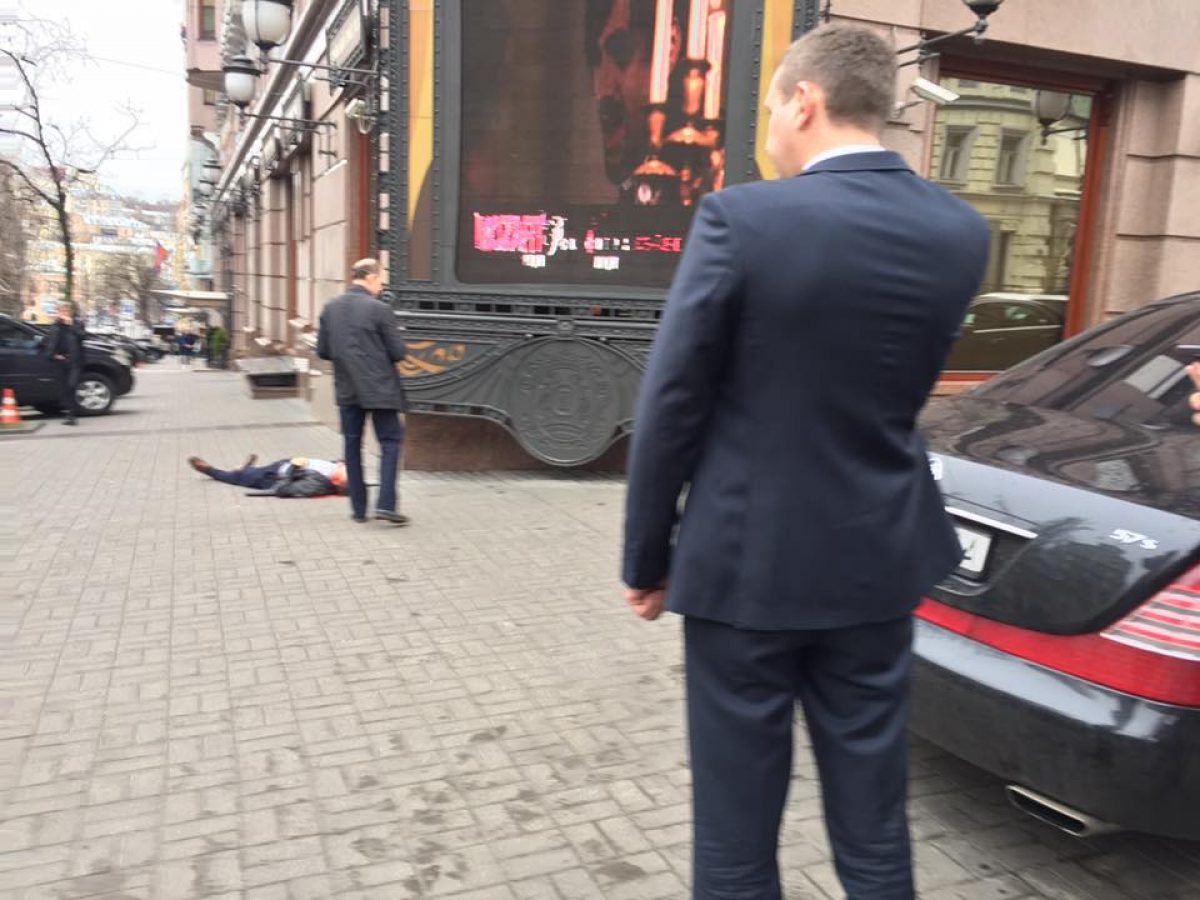 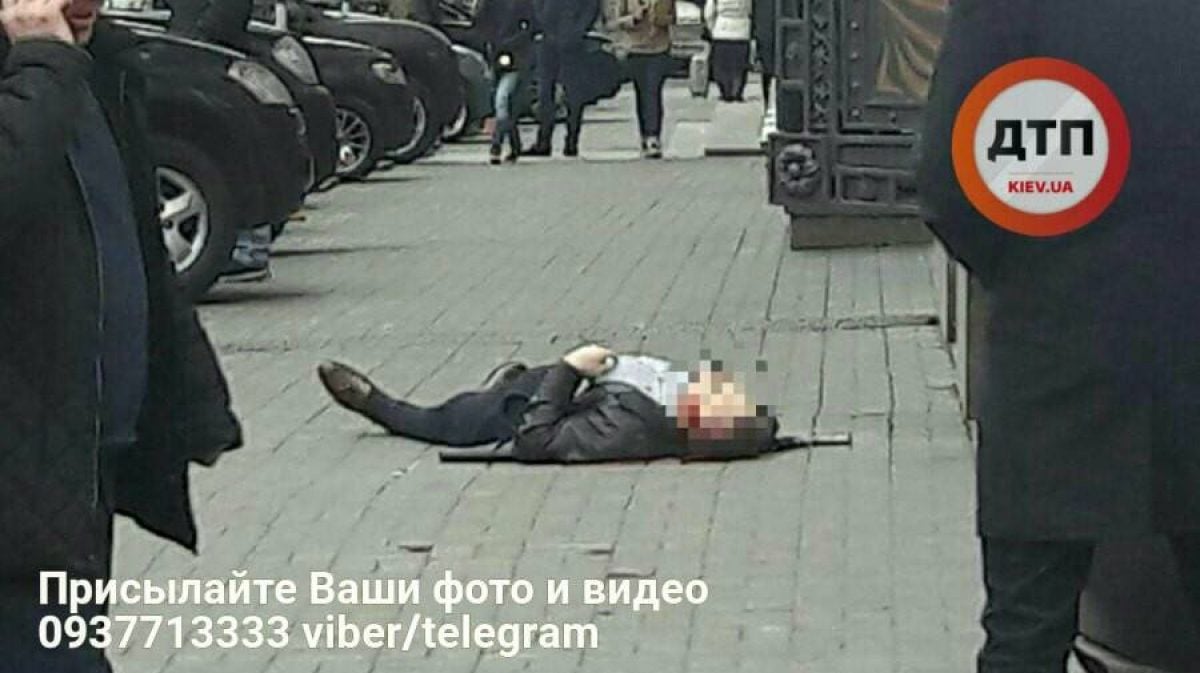 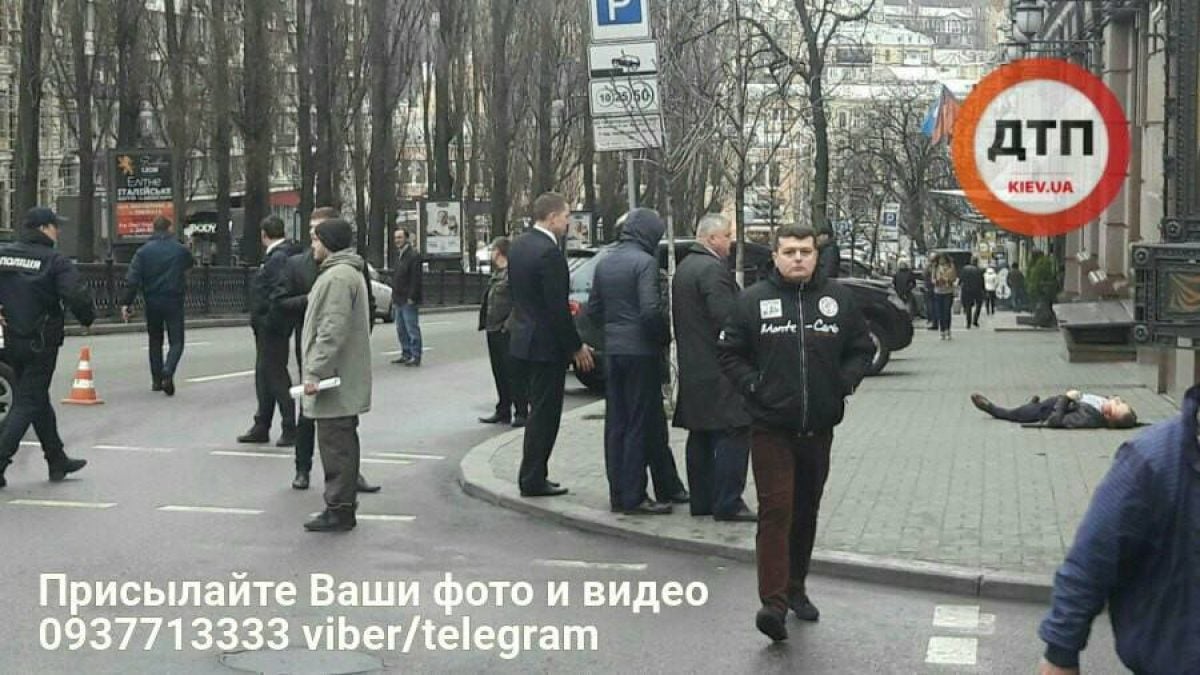 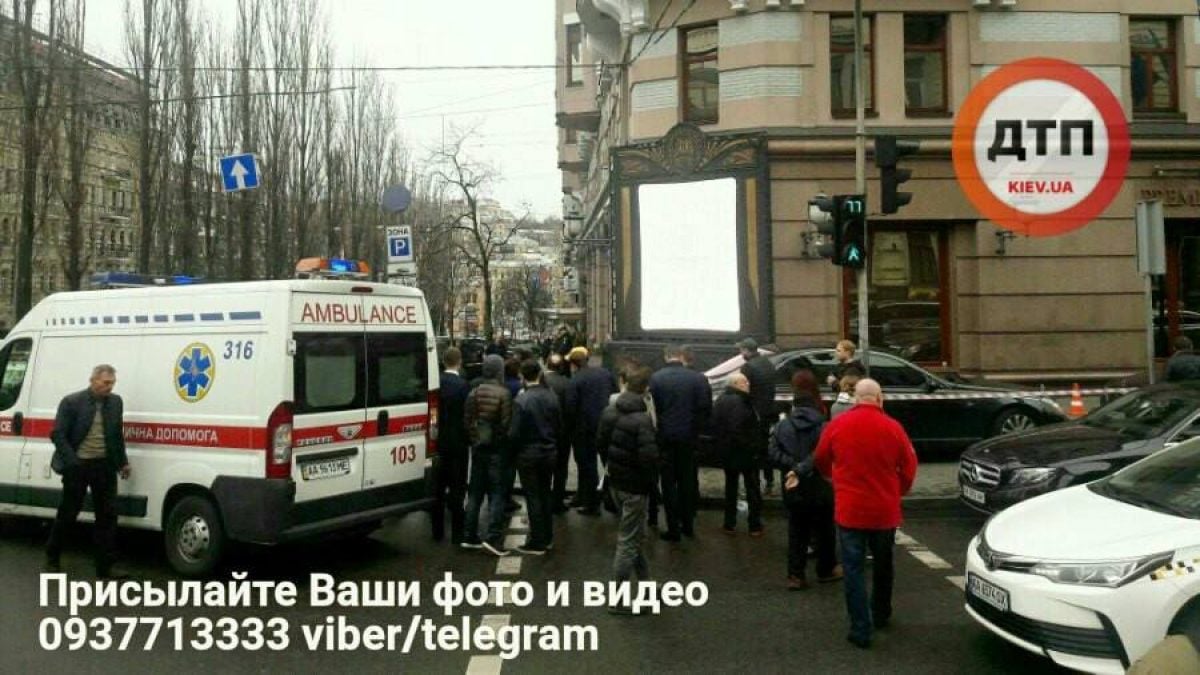 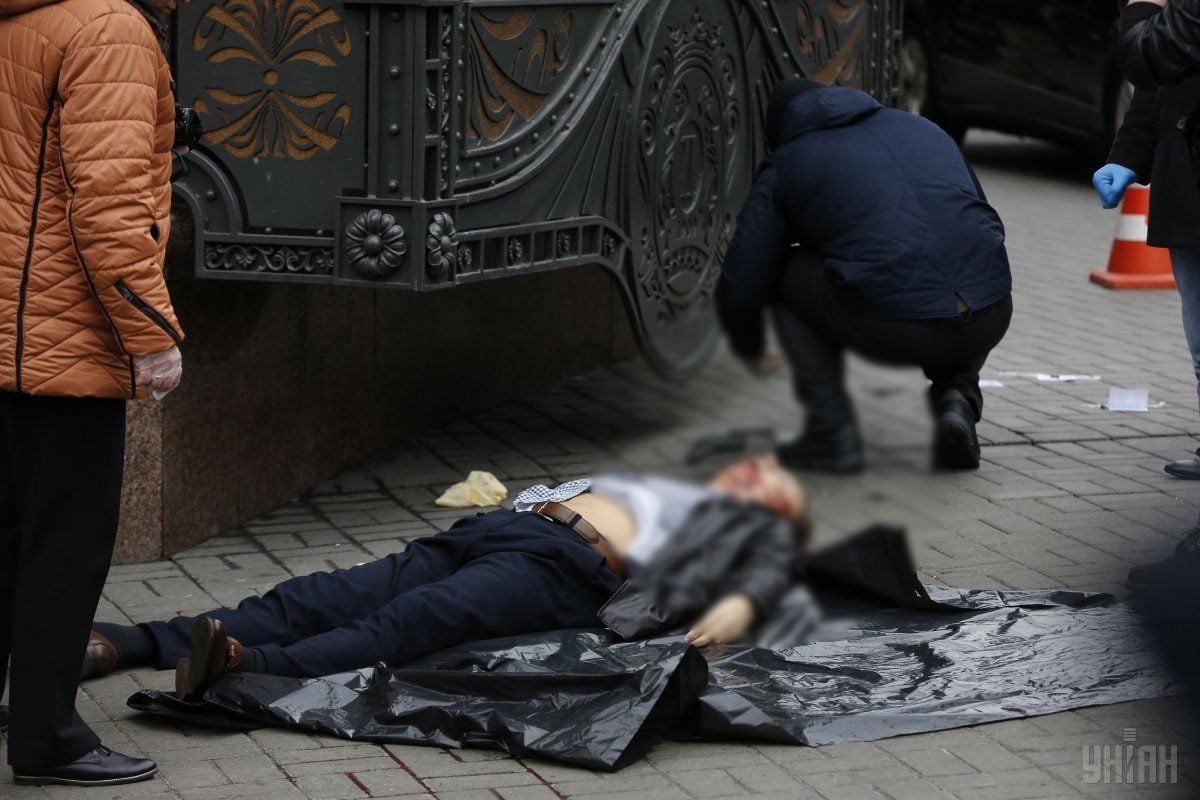 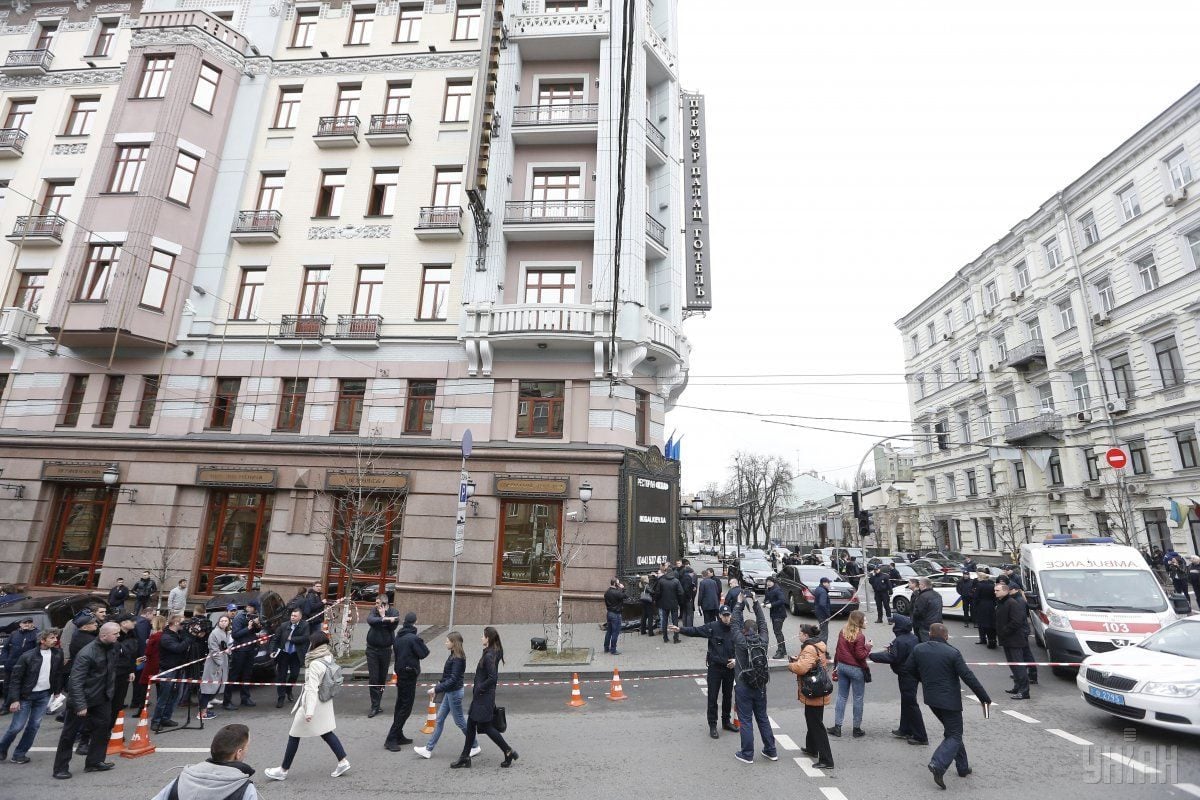 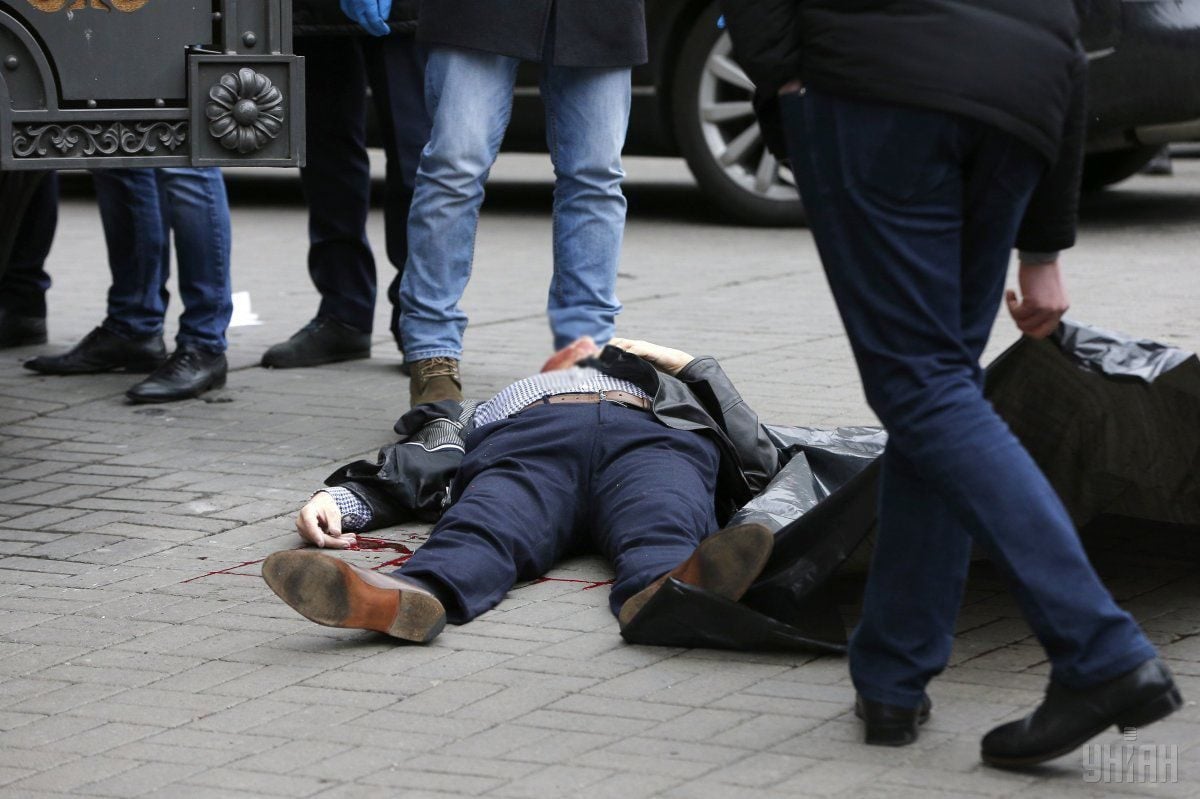 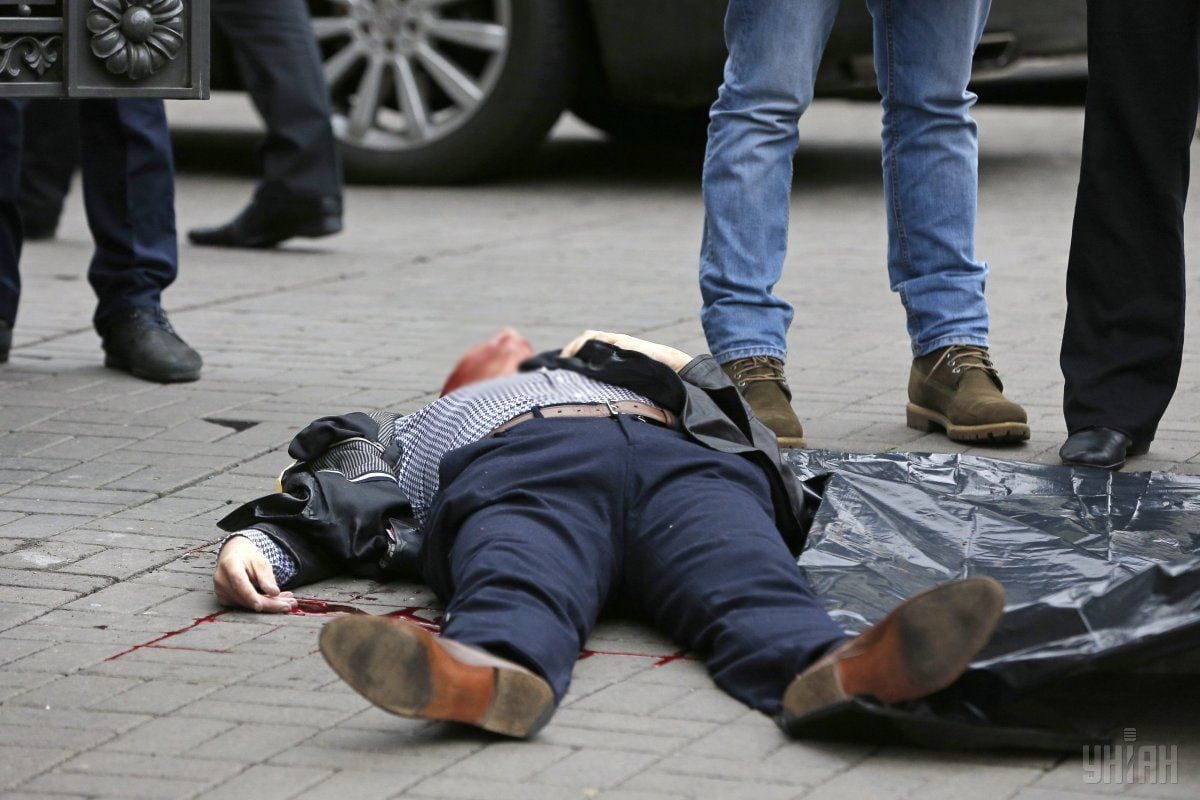 © twitter.com/radiosvoboda, ТСН
If you see a spelling error on our site, select it and press Ctrl+Enter
Tags:KyivpoliceVoronenkovassassinationDuma