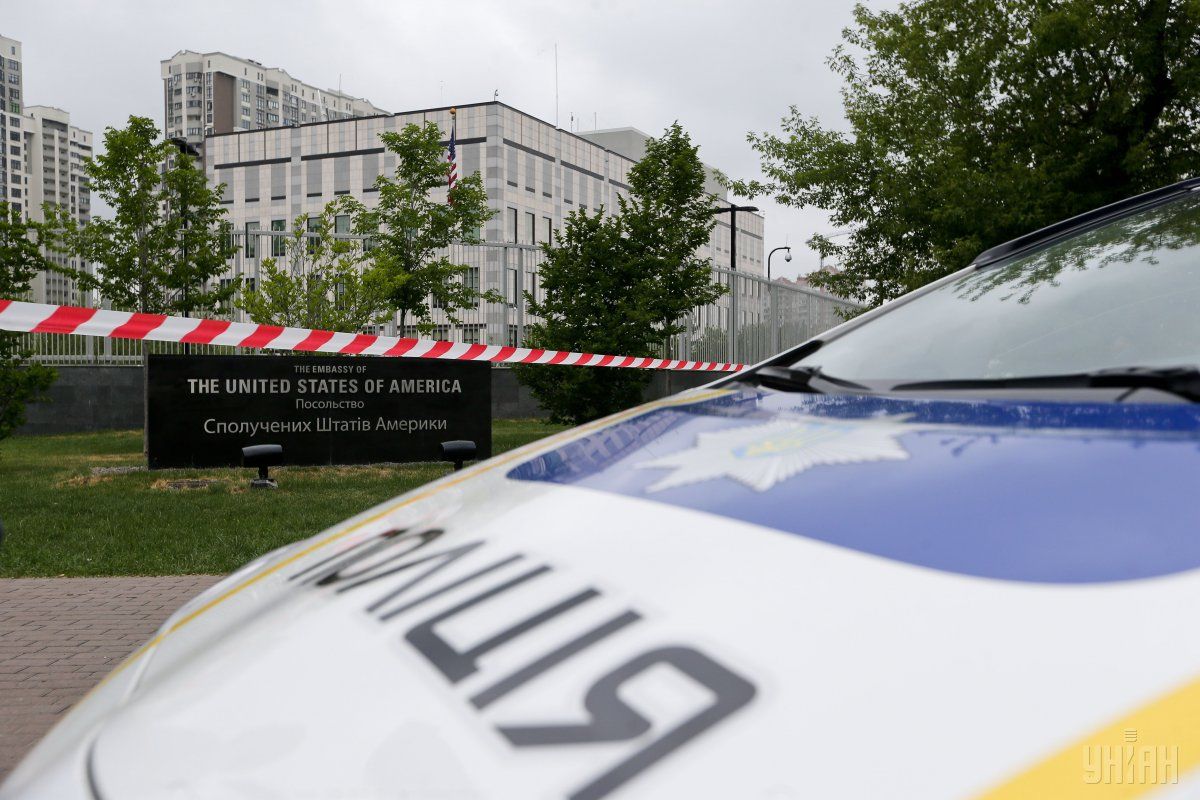 After an additional inspection of the crime scene on the grounds of the U.S. Embassy in Ukraine, the police consider that the incident should be investigated as malicious hooliganism (Art. 296 Part 4 of the Criminal Code of Ukraine).

"The object that was thrown onto the embassy grounds could not have hurt anyone. In this regard, it was decided to qualify the event as malicious hooliganism," National Police chief Sergii Knyazev said.

In the framework of the investigation, the SBU Security Service of Ukraine upon a separate instruction by the pre-trial investigation body is developing a version of a possible terrorism-related motive.

As UNIAN reported earlier, Kyiv Police Department said the explosion on the territory of the U.S. Embassy in Kyiv had taken place around midnight. The law enforcers initially qualified the incident as a terrorist act. 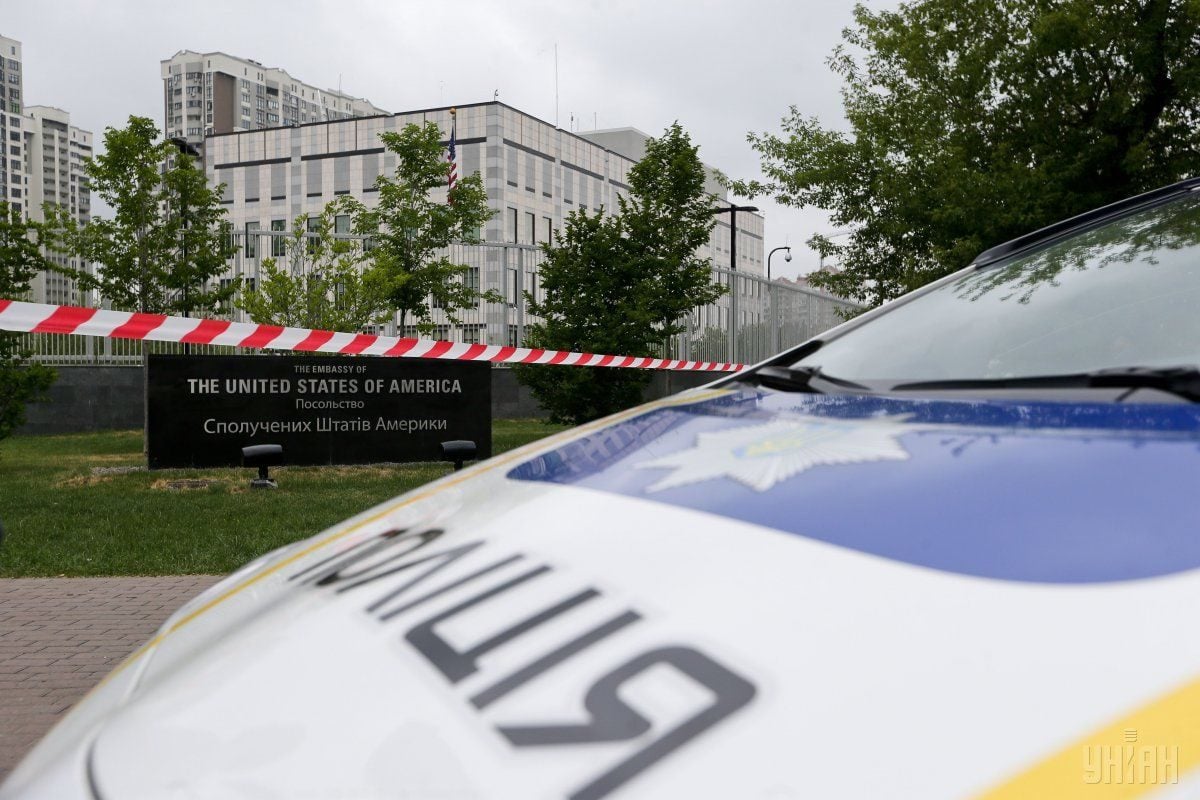 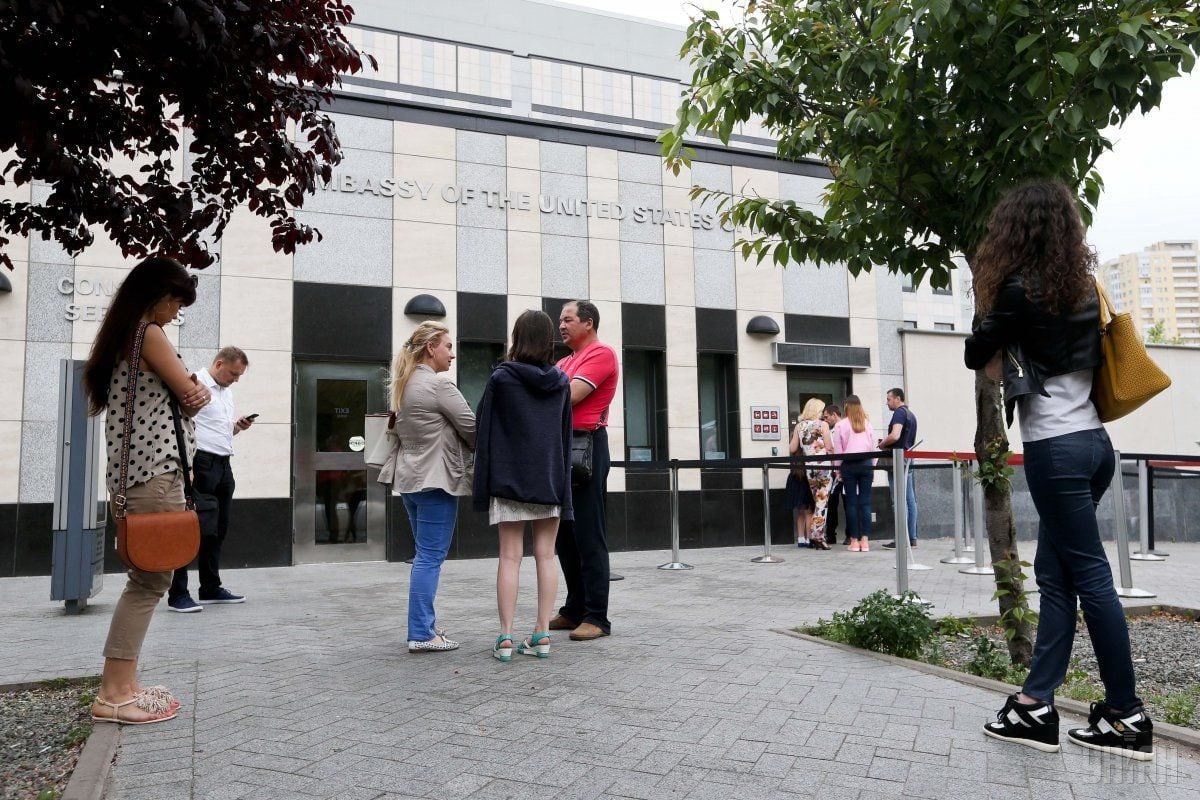 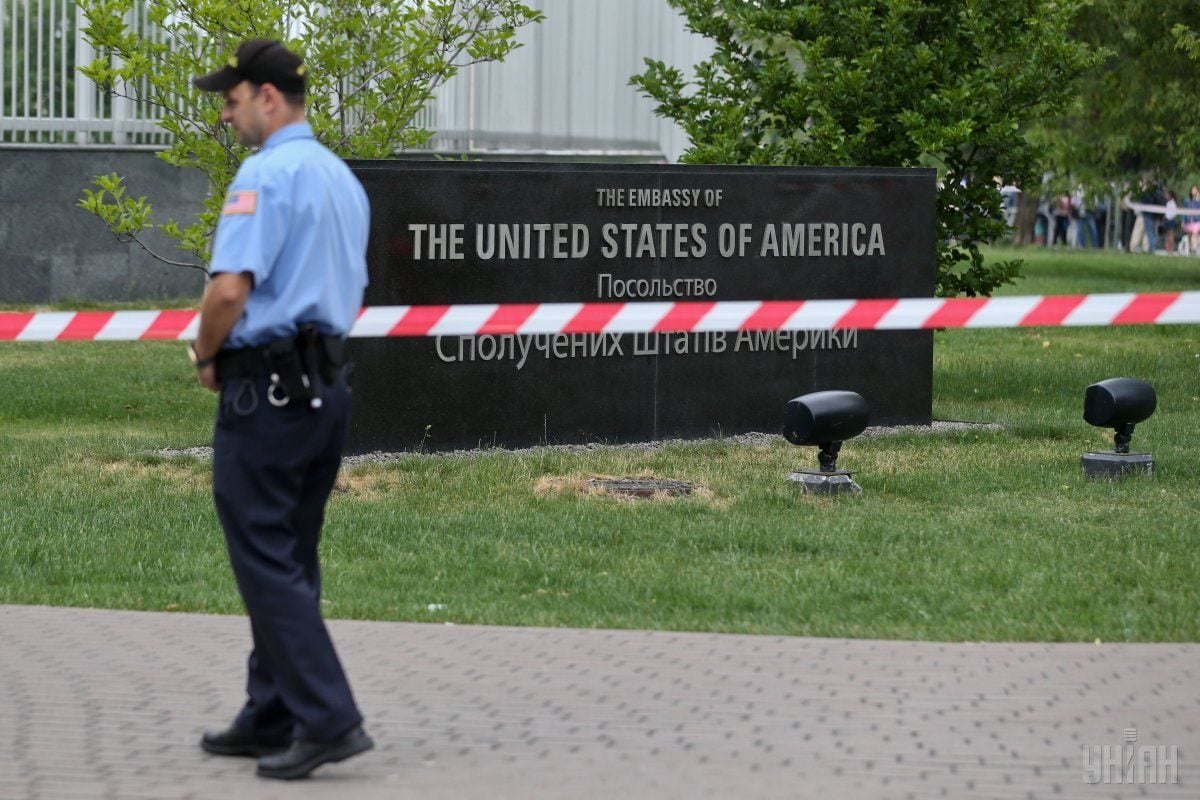 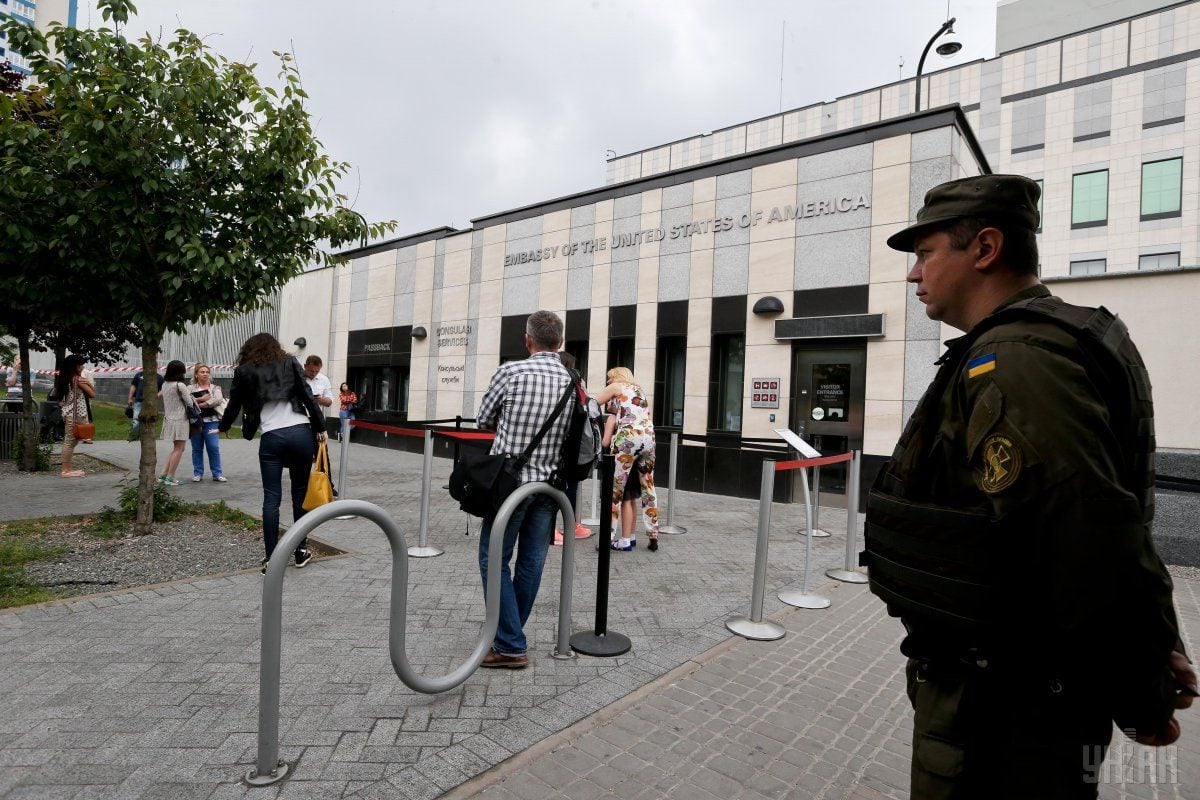 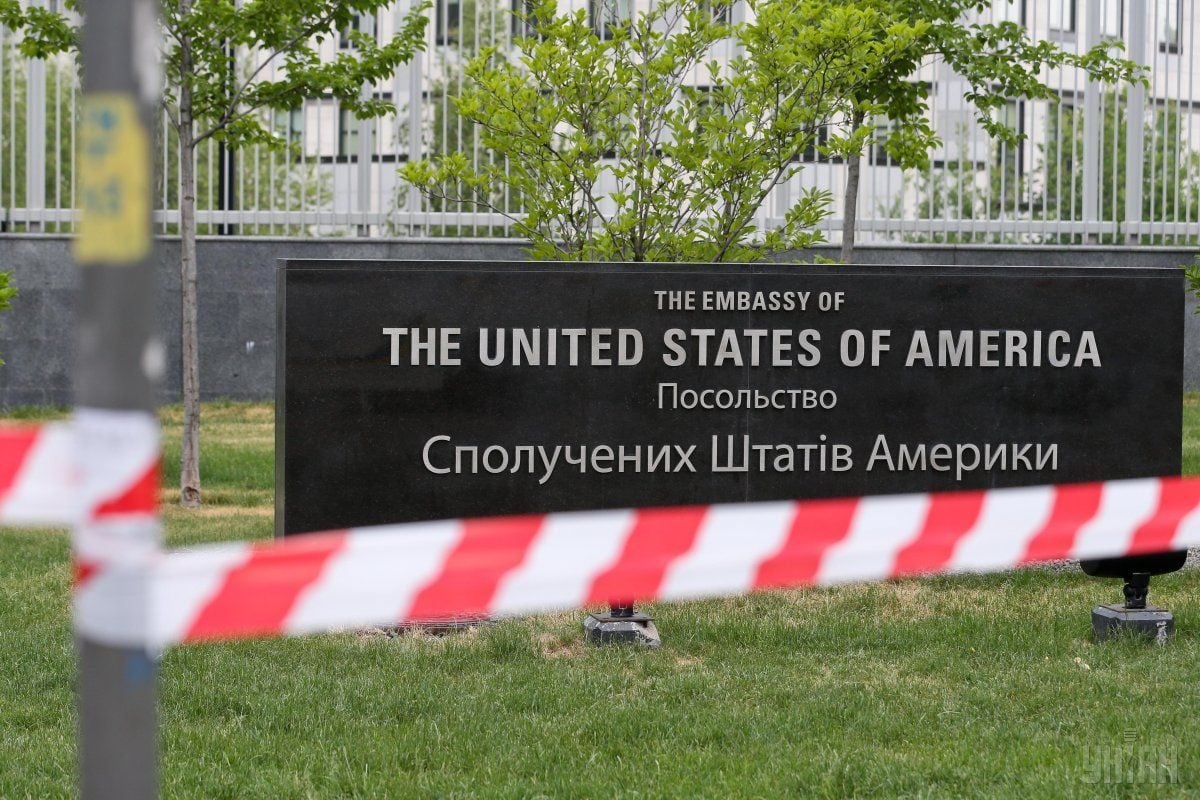 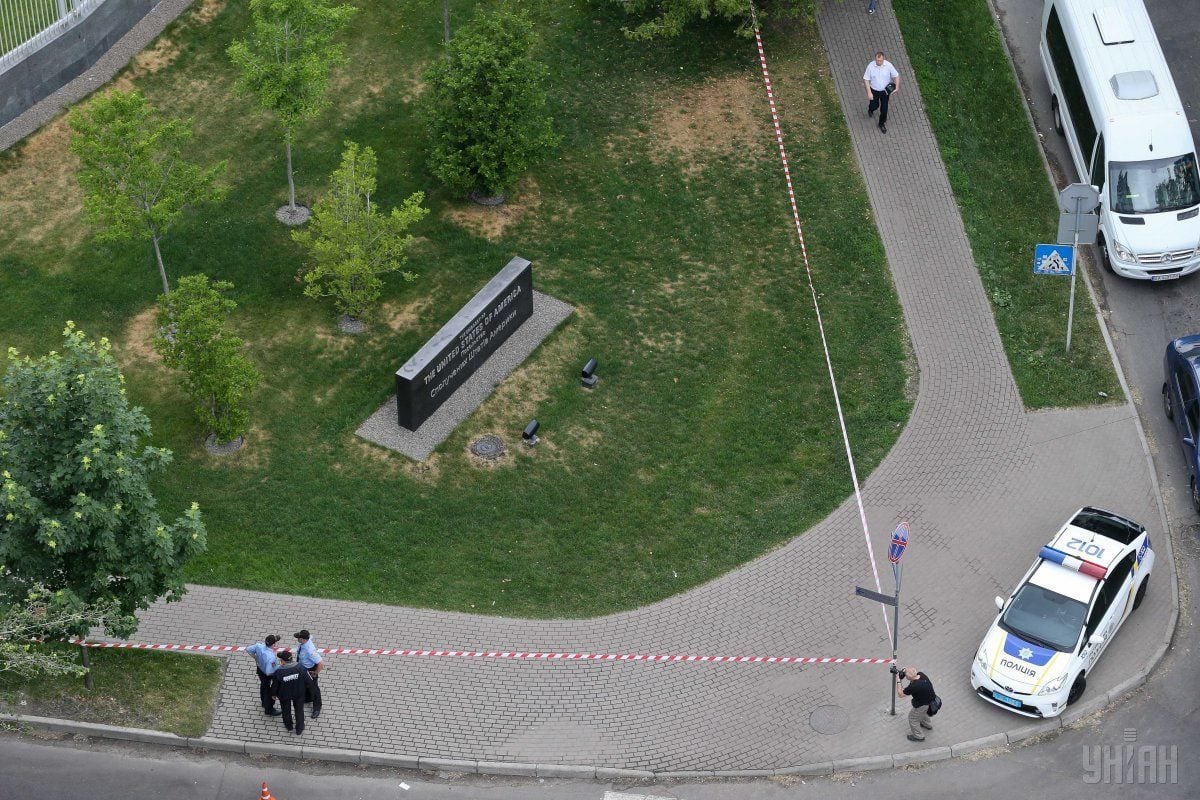 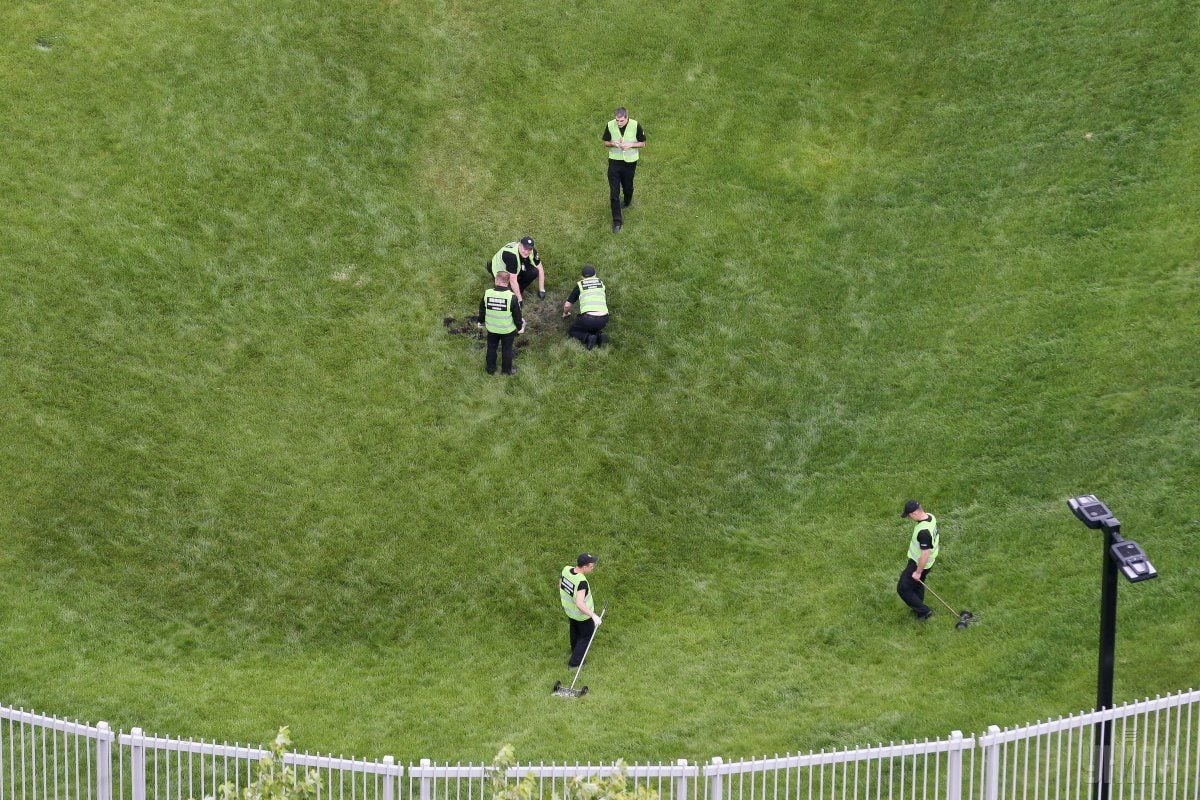 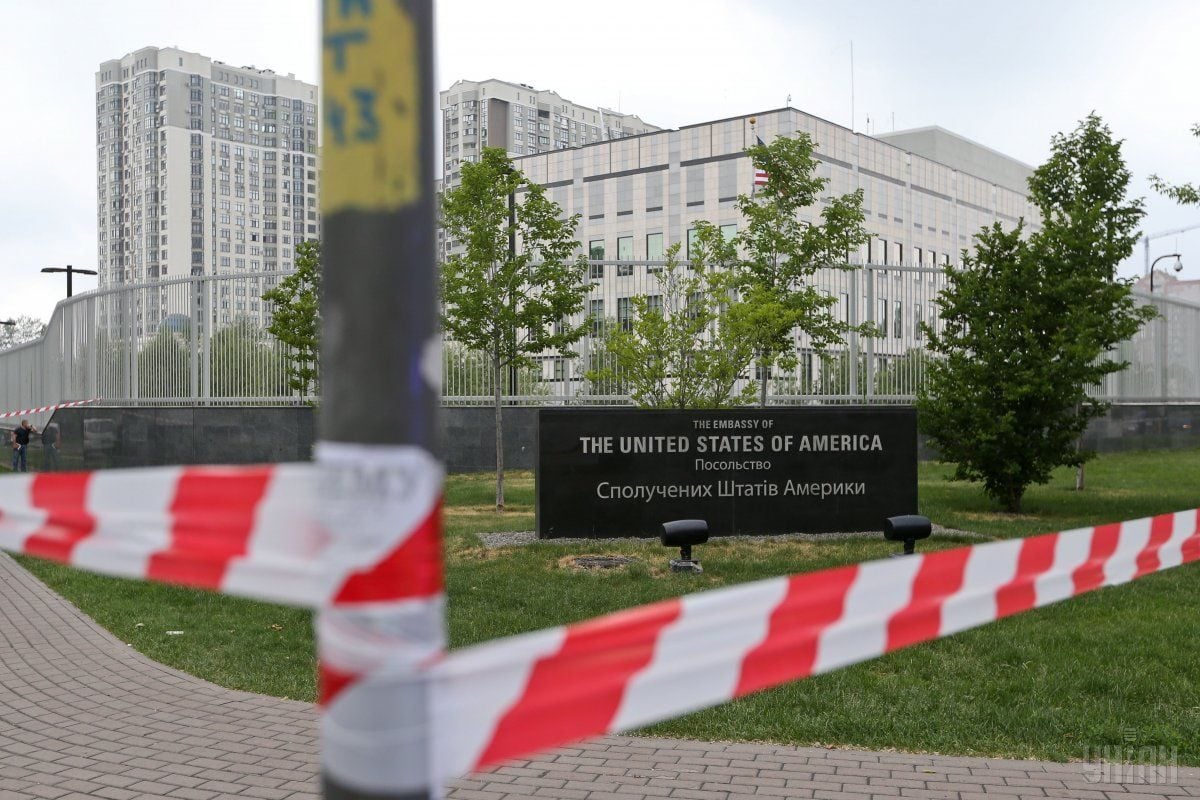 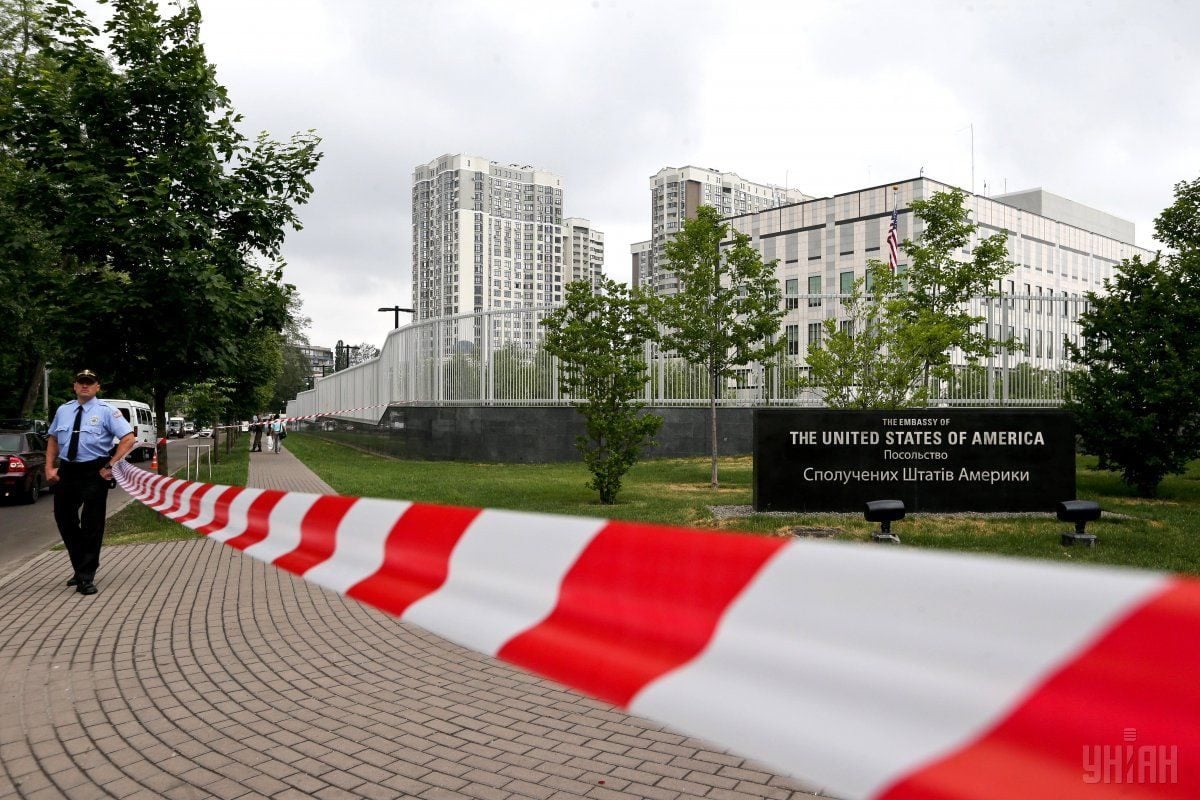 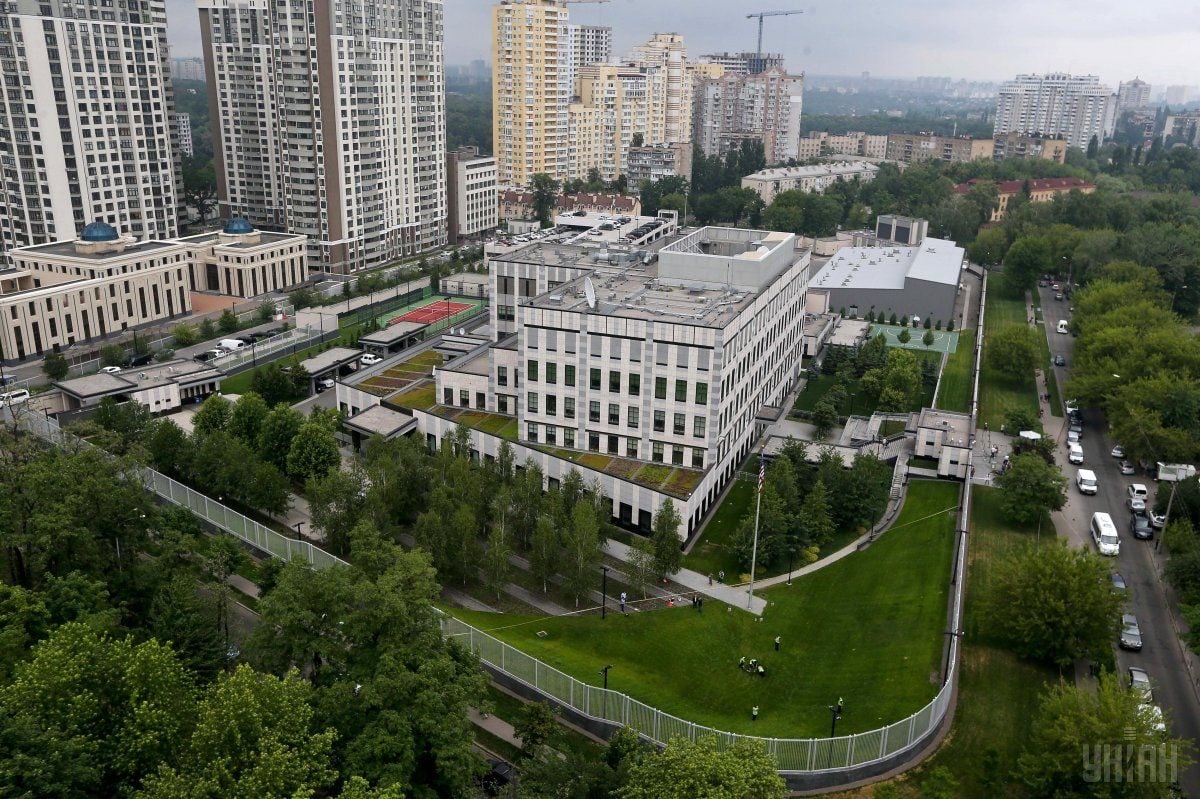 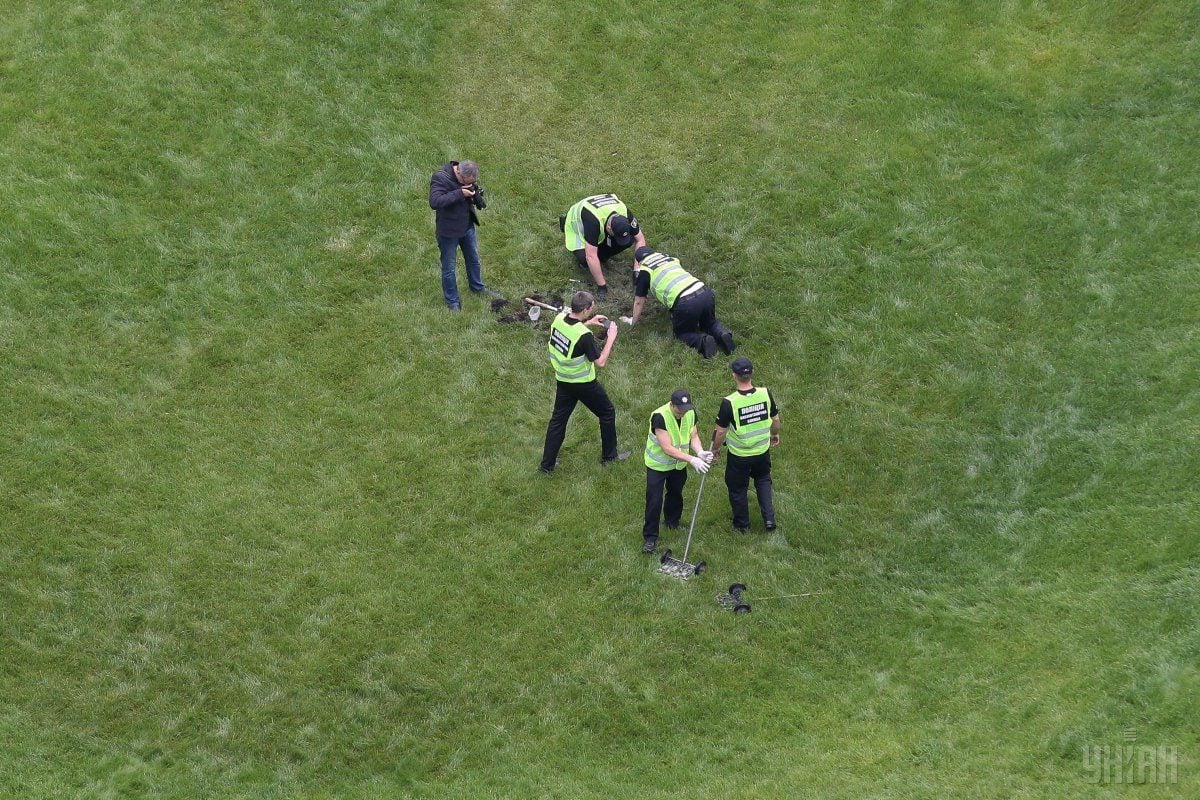 © UNIAN
​
If you see a spelling error on our site, select it and press Ctrl+Enter
Tags:UkraineKyivblastembassy