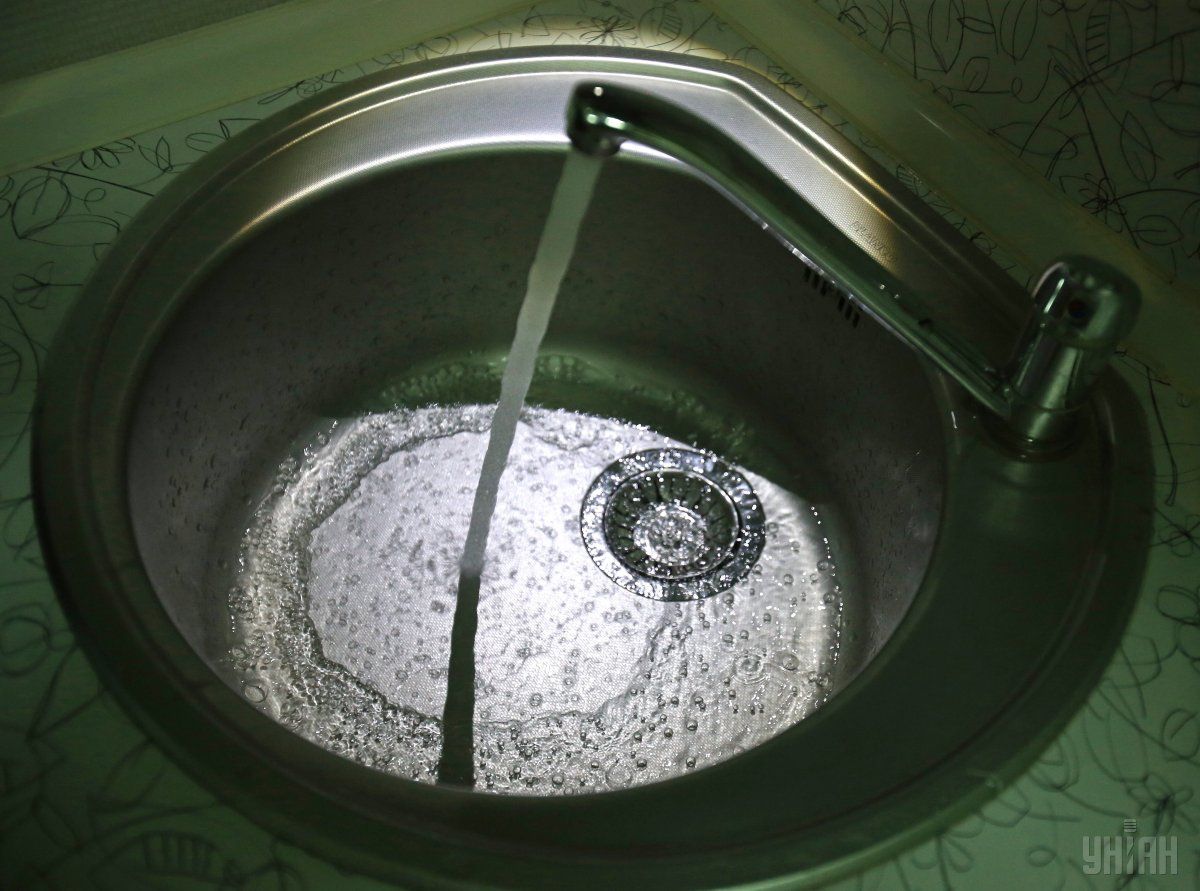 "[Gas supplier] Naftogaz of Ukraine's actions cannot be anticipated, they are situational. They've just decided to cut it off... It is more likely that there will be no hot water available before the next heating season," Plachkov said at a press conference.

As UNIAN reported earlier, Kyivtransgaz, which is a subsidiary of Naftogaz, on Tuesday, May 30, halted gas supplies to the capital's CHPP-6, which provides Kyiv's Obolon, Troyeshchyna, Podil, Raiduzhny and Voskresensky residential areas with hot water and central heating in winter.

Read alsoKyiv may hire firm from Finland to manage municipal power gridsOne of the main reasons the supplies were cut off is the outstanding debt for gas and its delivery.

As of May 1, Kyiv's debt for thermal energy totaled UAH 4.9 billion. Of this sum, UAH 2 billion is the state debt, including UAH 1.2 billion of uncompensated benefits and subsidies from the budget and another UAH 0.8 billion is an uncompensated difference in tariffs for the previous years.

At the same time, Kyivenergo's debt before Naftogaz of Ukraine for the gas consumed for thermal generation as of May 1 reached UAH 3.2 billion. The debt for gas transportation to CHPP-6 exceeds UAH 370 million, of which UAH 108 million are benefits and subsidies the state failed to fund.

It services households located in Kyiv.

If you see a spelling error on our site, select it and press Ctrl+Enter
Tags:Kyivwatersupply