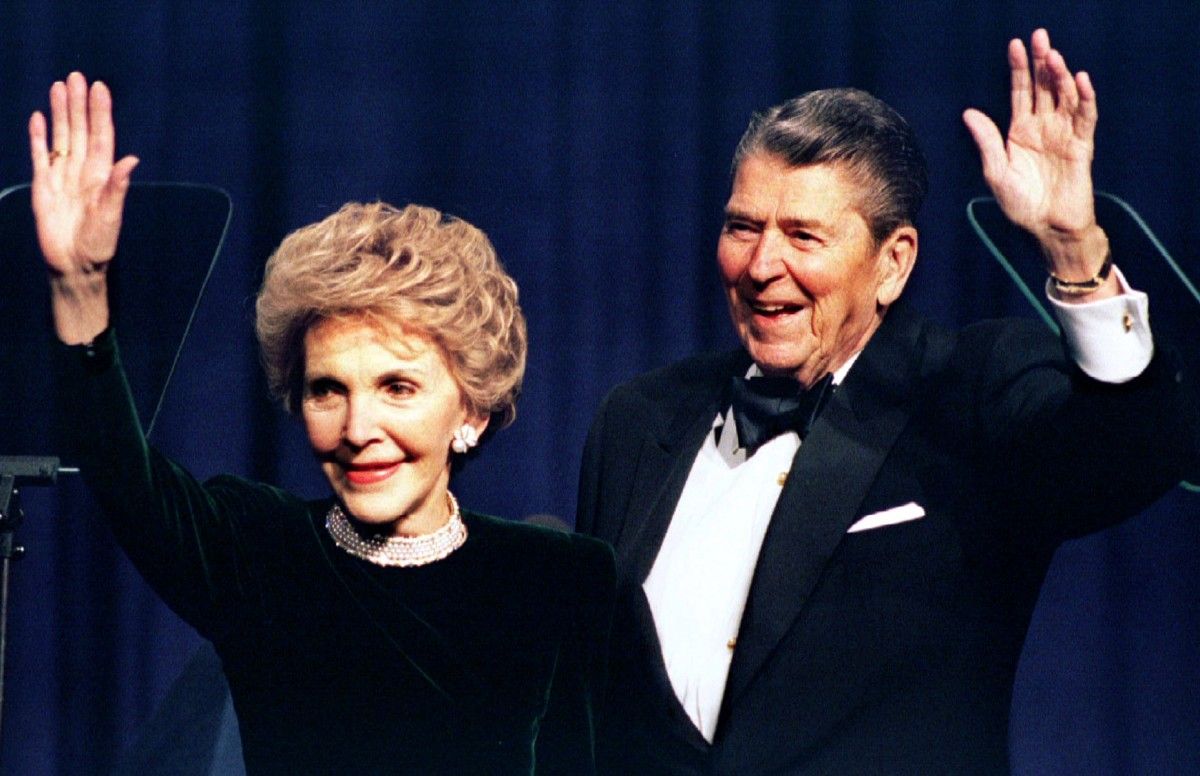 Since 2011, monuments to Reagan have been erected Europe, and now pro-freedom officials in Ukraine, still threatened by Moscow, wants to put a statue of the Gipper in the center of Kyiv and on the spot where the bronze of a former communist leader stood until the Soviet Union broke up, the Washington Examiner reports.

The project of the Ukrainian Economic Freedoms Foundation is being promoted by the Washington-based Ronald Reagan Legacy Project, founded by Americans for Tax Reform President Grover Norquist.

"There are now 11 monuments or statues in Eastern Europe celebrating Ronald Reagan's leadership in winning the Cold War. There are none in Massachusetts," said Norquist.

"Those 'intellectuals' who like to pretend that [the last Soviet leader] Mikhail Gorbachev played a role in ending the Cold War – other than by surrendering – should note there are no monuments to Gorbachev in the liberated former Soviet colonies," he added.

The Ukraine effort was also endorsed by the Ronald Reagan Presidential Foundation and Institute in California.

Read alsoTen Soviet monuments not yet dismantled in Kyiv (List)"We've been proud to be part of other great efforts like this before from London to Warsaw and from Tbilisi to Budapest. We encourage them wherever possible. In essence, they're acts of heroism. Just like President Reagan, they symbolize courage in the face of evil and they should be supported at every turn," said the foundation's Executive Director John Heubusch.

If approved, the Reagan monument would be placed on the former site of a statue of Communist criminal Dmytro Manuilsky. The statue was destroyed in 2014 during the Revolution of Dignity.

"This is to underline the great impact Reagan had on the destruction of Communism. Reagan met Ukrainian diaspora and proclaimed: 'your struggle is our struggle.' And we are forever thankful for that. Ukraine now has special laws in place that forbid the use of any communist regalia and symbols. We think this victory over totalitarianism should be polished with a monument to Reagan, who led the anti-communist movement globally. We have so far developed a concept of the monument with the help of locally known architect Kostyantyn Skrytytsky and will be going through necessary public debates and permit procedure."