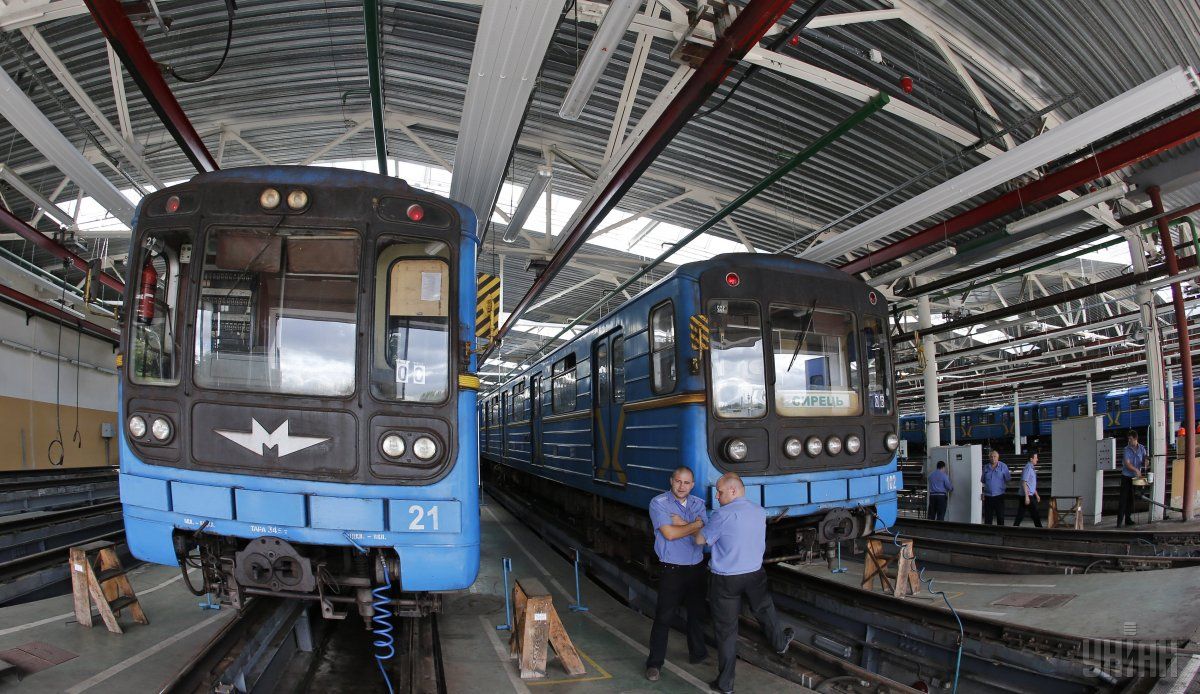 A train depot is also expected to be built there, it said.

"[The project is] the construction of a section of Kyiv's Metro Svyatoshynsko-Brovarska line from the Svyatoshyn station to the Novobilychi station with a Novobilychi electric engine house," the announcement reads.

Read alsoKyiv Metro subway makes profit in 2016The estimated budget of the project is UAH 57.56 million, or US$2.2 million. The bidding is scheduled for July 14.

As UNIAN reported earlier, the fare in Kyiv's subway will rise from July 15, spokesperson for Kyiv Metropoliten Natalia Makohon wrote on Facebook. "When you buy 50 trips at once, each will cost UAH 3.5 ($0.13) before July 15 and UAH 4.5 ($0.17) after July 15. In total, the capacity of a card is 100 trips," she added. In addition to the passenger service center at the Politekhnichny Instytut station, the Kyiv subway will open another center at the Maidan Nezalezhnosti station, and two more are in the pipeline.

If you see a spelling error on our site, select it and press Ctrl+Enter
Tags:KyivmetrosubwayconstructionMetropoliten