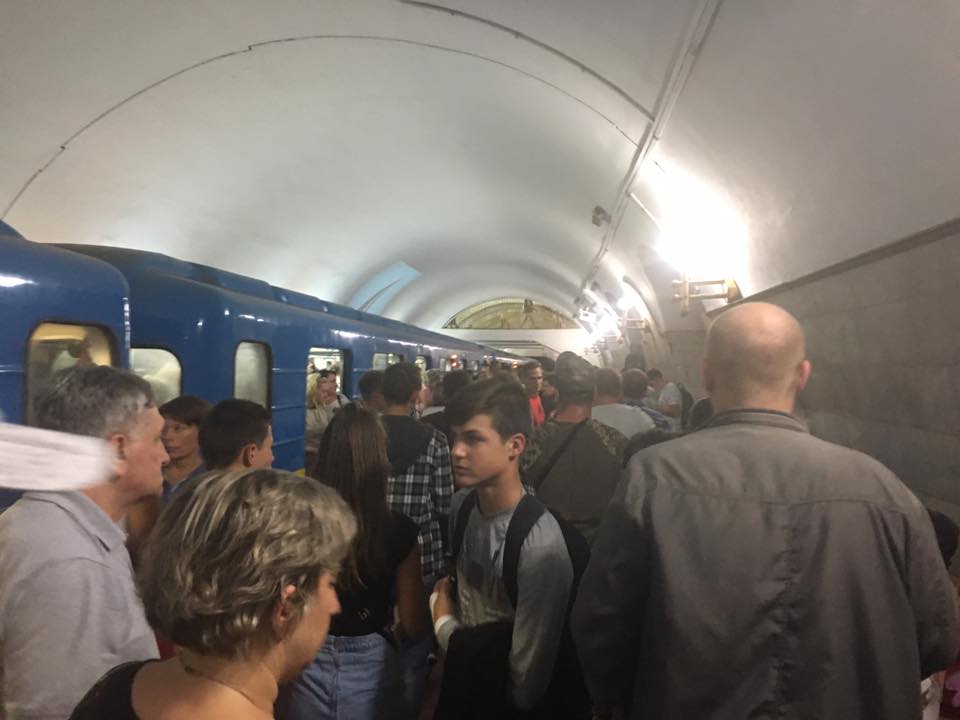 "The Blue Line. Smoke was reported along the stretch between the Kontraktova Ploshcha and Tarasa Shevchenka stations," it said.

A fire brigade and an ambulance arrived at the Kontraktova Ploshcha station. 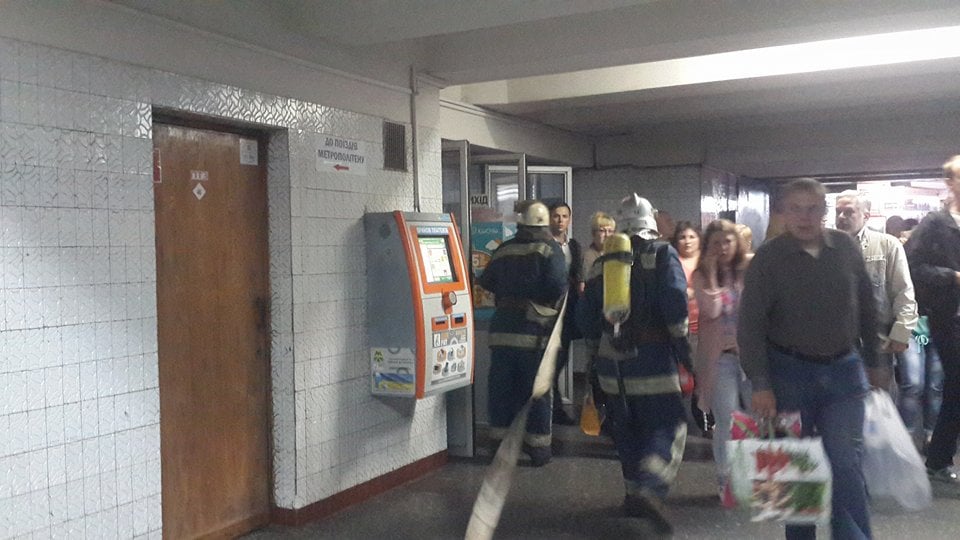 A fire brigade was on the spot / Photo from UNIAN

The entrance and exit of four stations of the Blue Line, also called Kurenivsko-Chorvonoarmiyska, were closed on Monday evening: Petrivka, Tarasa Shevchenka, Kontraktova Ploshcha, and Pochtova Ploshcha, according to an UNIAN correspondent. The announcement was made at the Palats Sportu station. 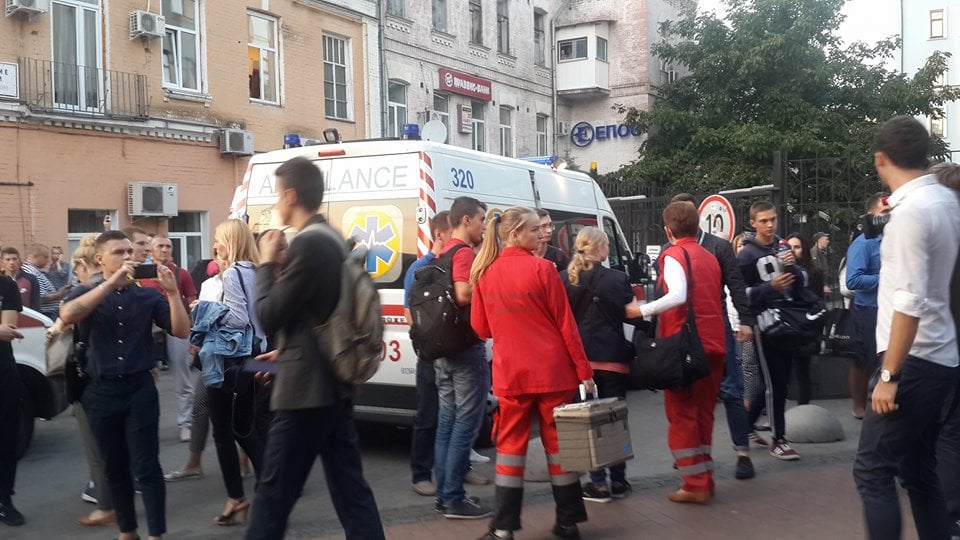 An ambulance at the Kontraktova Ploshcha station / Photo from UNIAN

Traffic along the Blue Line is partial – trains run between Heroyiv Dnipra and Obolon and between Maidan Nezalezhnosti and Teremky.

Adviser to Kyiv Metropoliten's chief Natalia Makohon told UNIAN that there was no information when the traffic could resume in full. 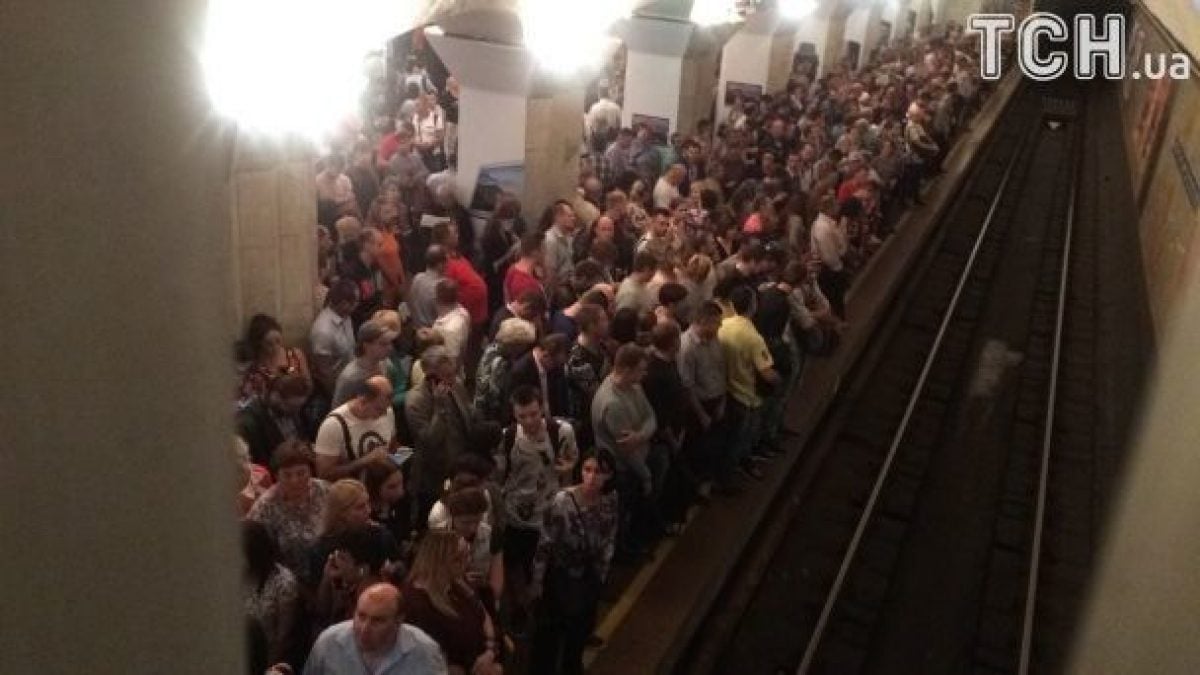 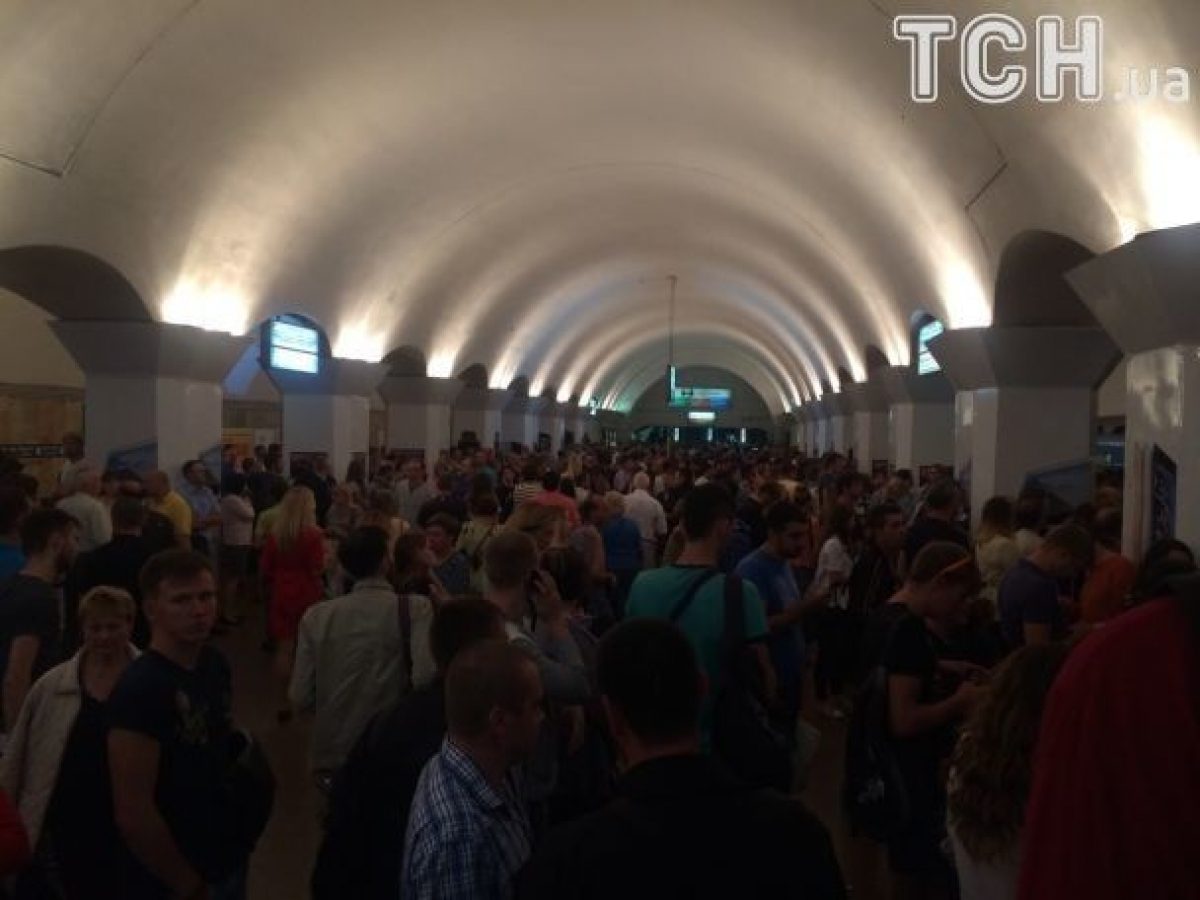 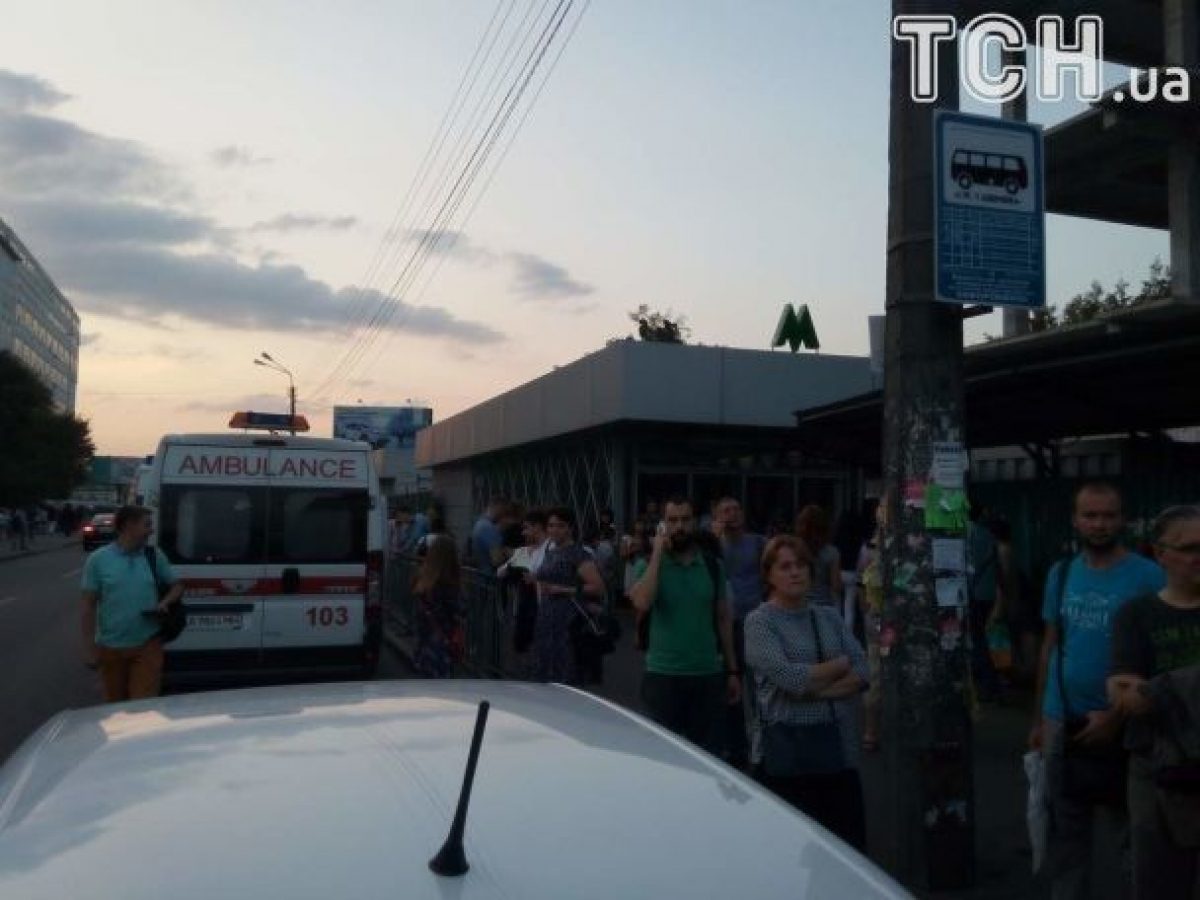 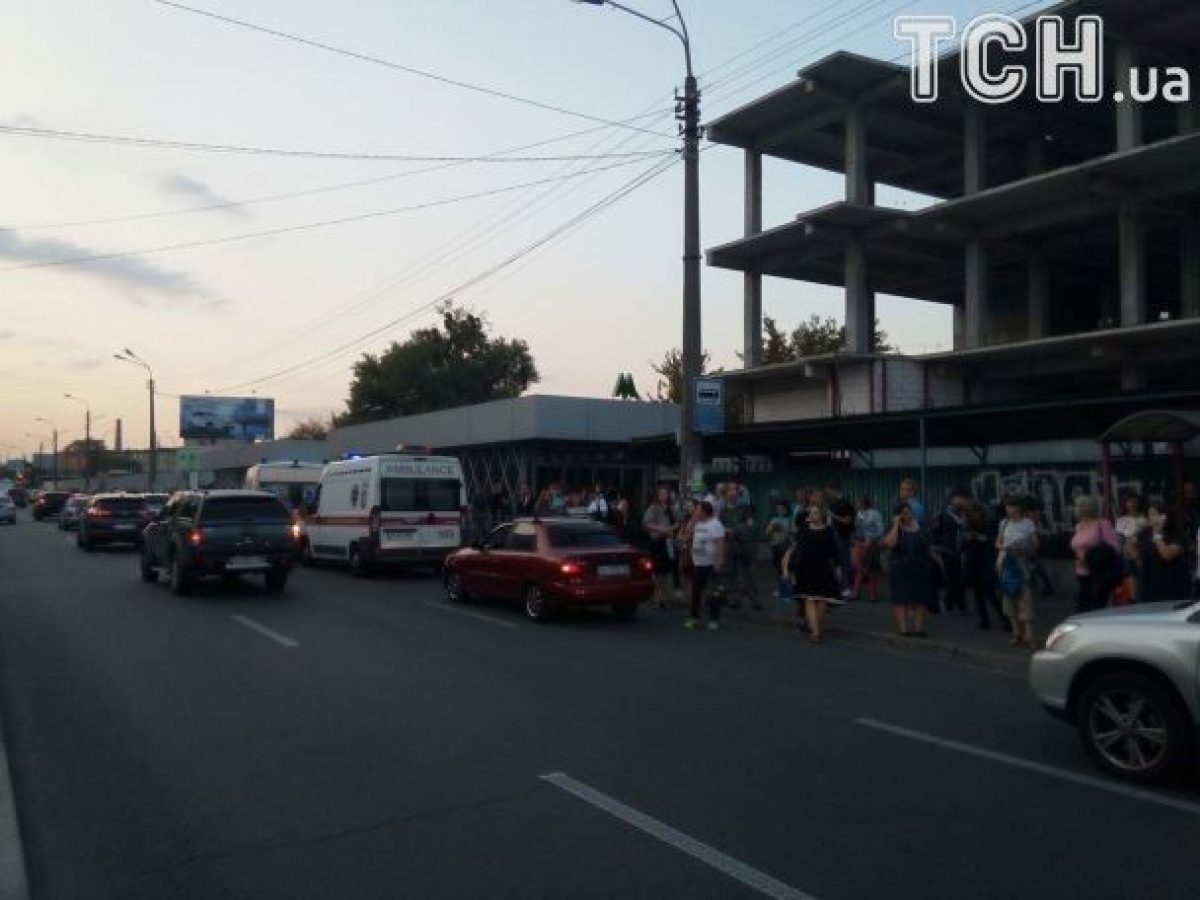 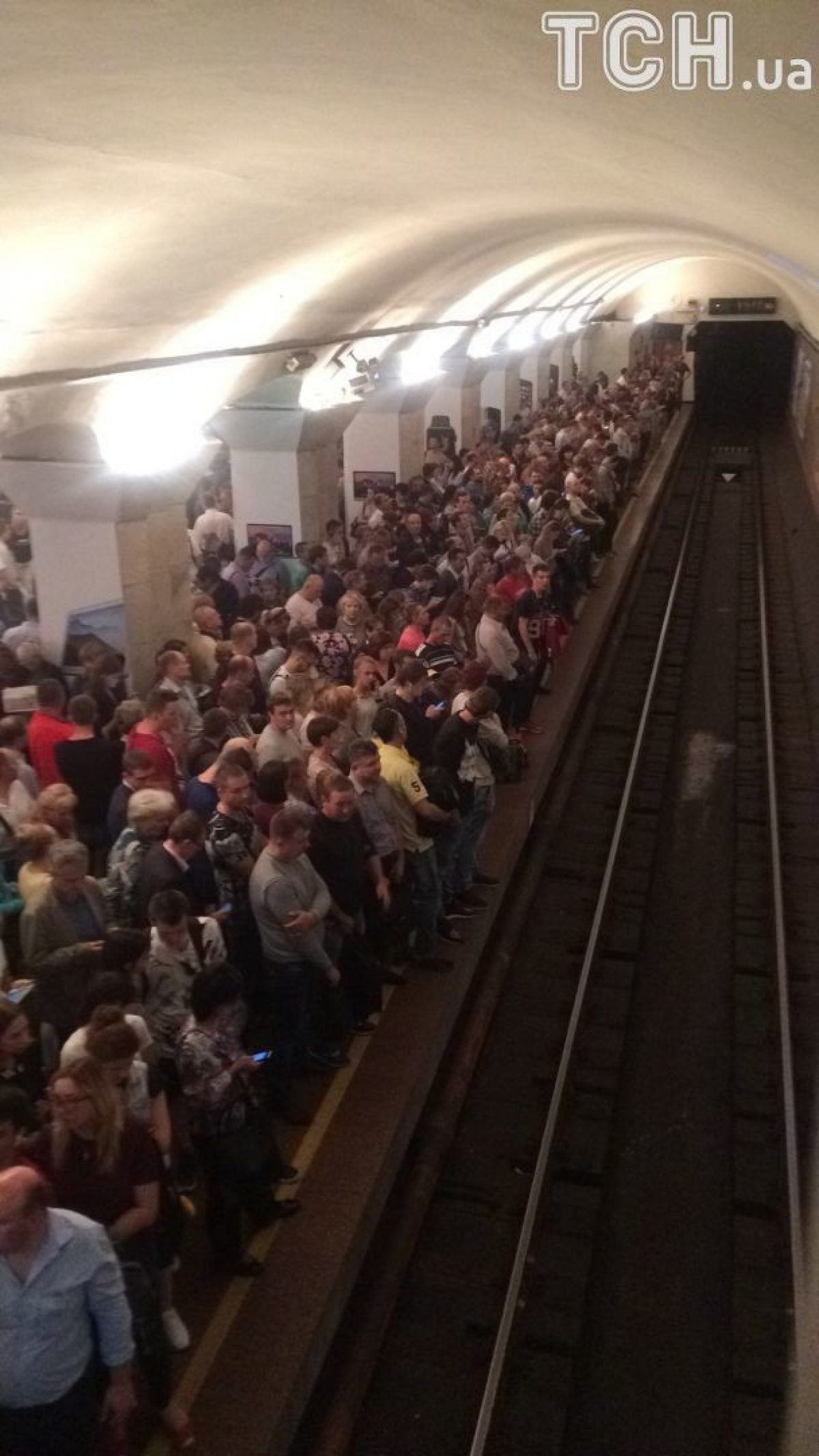 © TSN
If you see a spelling error on our site, select it and press Ctrl+Enter
Tags:KyivfiresubwayMetropoliten