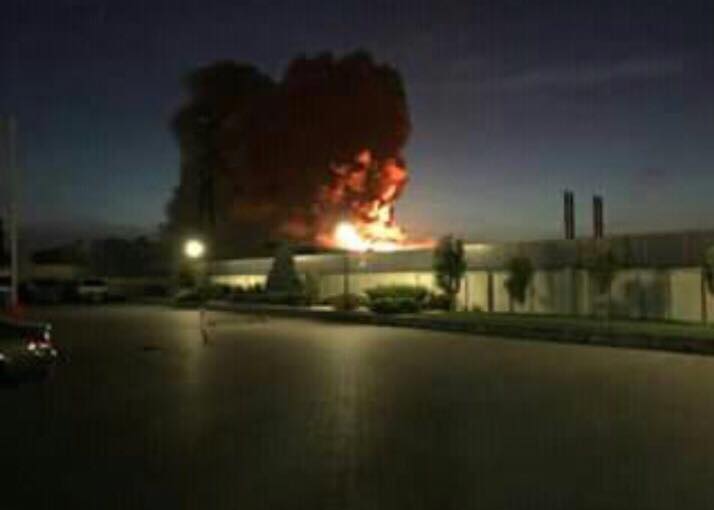 "The operation is under way at the moment. The fire was contained at night, and there is no spread of it now. Some fire pockets are being suppressed, while the dismantling of construction is ongoing, as the affected area is very large. An investigating team started to work at night. The cause of the fire will be determined based on the results of their investigation. We will continue to work today. There are no casualties," spokesperson for the State Emergency Service in Kyiv region Viktoria Ruban told 112.ua.

As UNIAN reported earlier, the fire at the Biofarma pharmaceutical plant broke out late on Monday, September 25.

Later, it announced that there was a slight excess of combustion gases in the air, according to results of the tests.

If you see a spelling error on our site, select it and press Ctrl+Enter
Tags:fireplantfirefighters