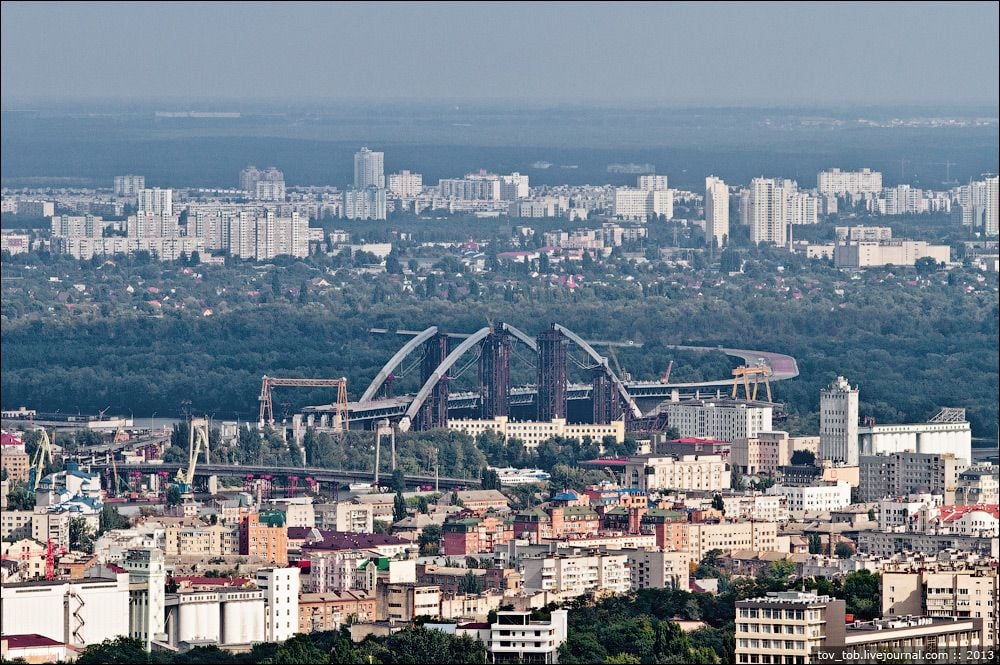 "Emerging economies currently have the least-affordable housing, led by Caracas and Kyiv in Ukraine," Bloomberg wrote.

The Bloomberg index calculates the affordability of renting or buying in city centers and suburbs. Rankings are based on self-reported data, including net salary and mortgage interest rates, compiled by Numbeo.com, an online database of city and country statistics. 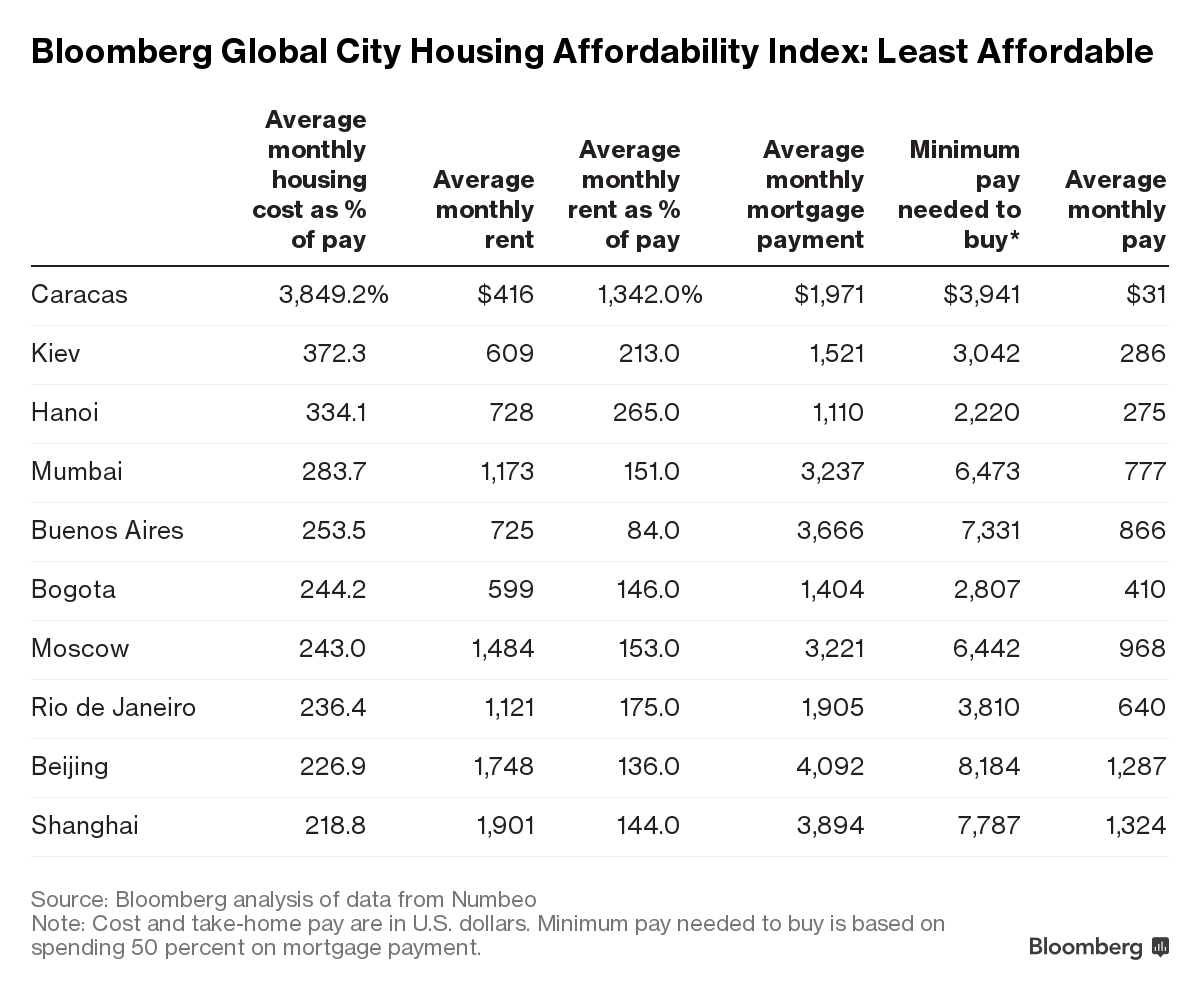 As UNIAN reported earlier, Kyiv ranked among the 10 worst liveable cities featured in The Economist's Global Liveability Report 2017. Noteworthy, Kyiv has demonstrated the most rapid decline in positions on the rating over the past five years with a 21.4% drop.

If you see a spelling error on our site, select it and press Ctrl+Enter
Tags:KyivrankingindexBloombergrent