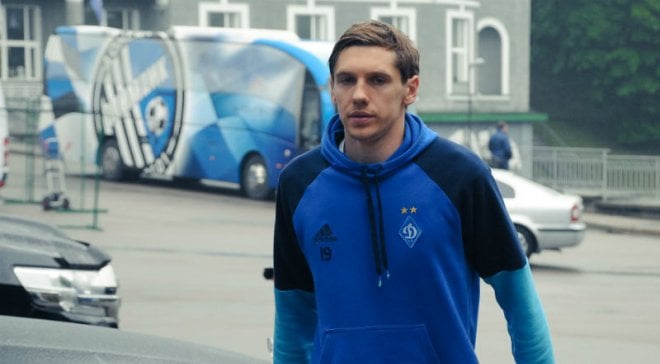 The incident occurred in an underground parking lot on Dniprovska Naberezhna (Dnipro Embankment) at around 07:00 in the morning, the INSIDER wrote.

The criminals used an automatic rifle. They fled in a car after the incident.

Kyiv's Darnytsia police department has launched a criminal proceeding under Article 296 (hooliganism) of the Criminal Code of Ukraine.

Denys Harmash, 27, is a Ukrainian football midfielder who plays for FC Dynamo Kyiv in the Ukrainian Premier League.