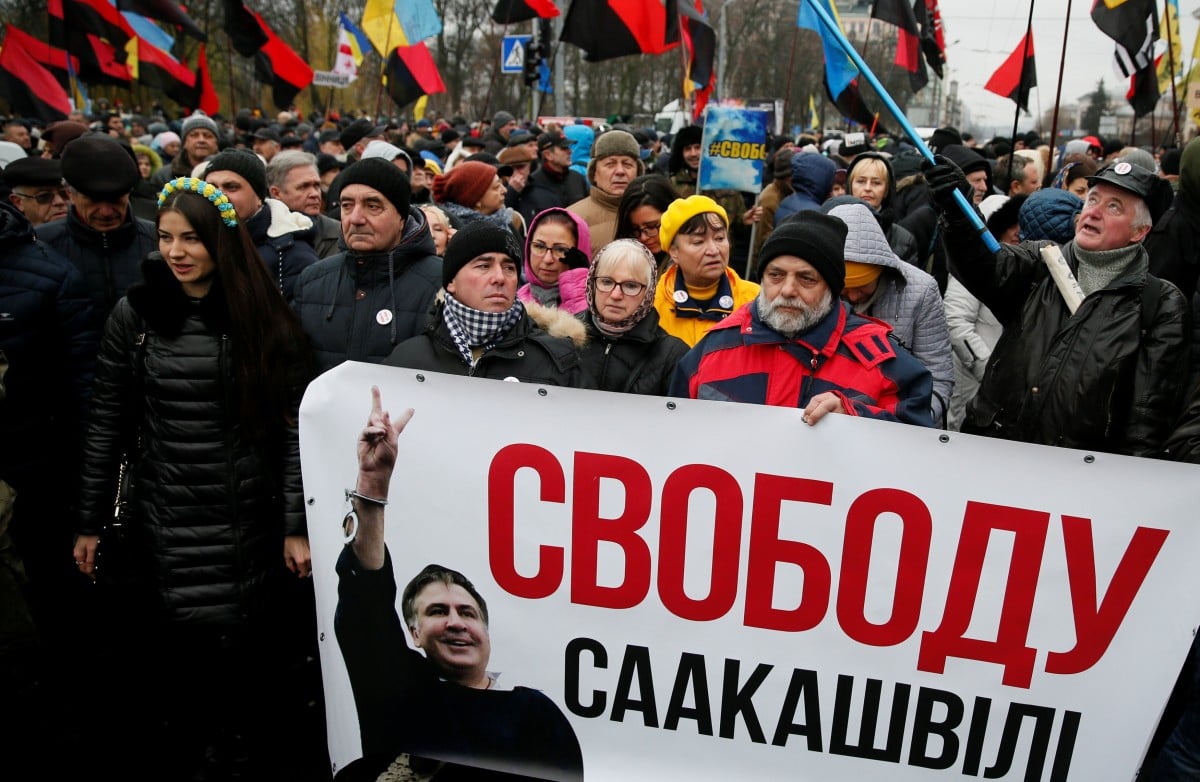 They have walked along the traffic lane of Shevchenko Boulevard, Khreshchatyk Street, and approached the city's Maidan Nezalezhnosti, or Independence Square, where a stage has been installed for a rally according to an UNIAN correspondent.

During the march, the protesters chanted "Freedom to Misha" and "Free Misha." They also chanted "Poroshenko Should Resign," "Hands off NABU," "March of Millions," "Freedom to Political Prisoners," "Impeachment," "Ukraine, Rise Up," and others.

No provocations and emergency situations have been reported during the event.

Saakashvili's wife, Sandra, is also taking part in the march. 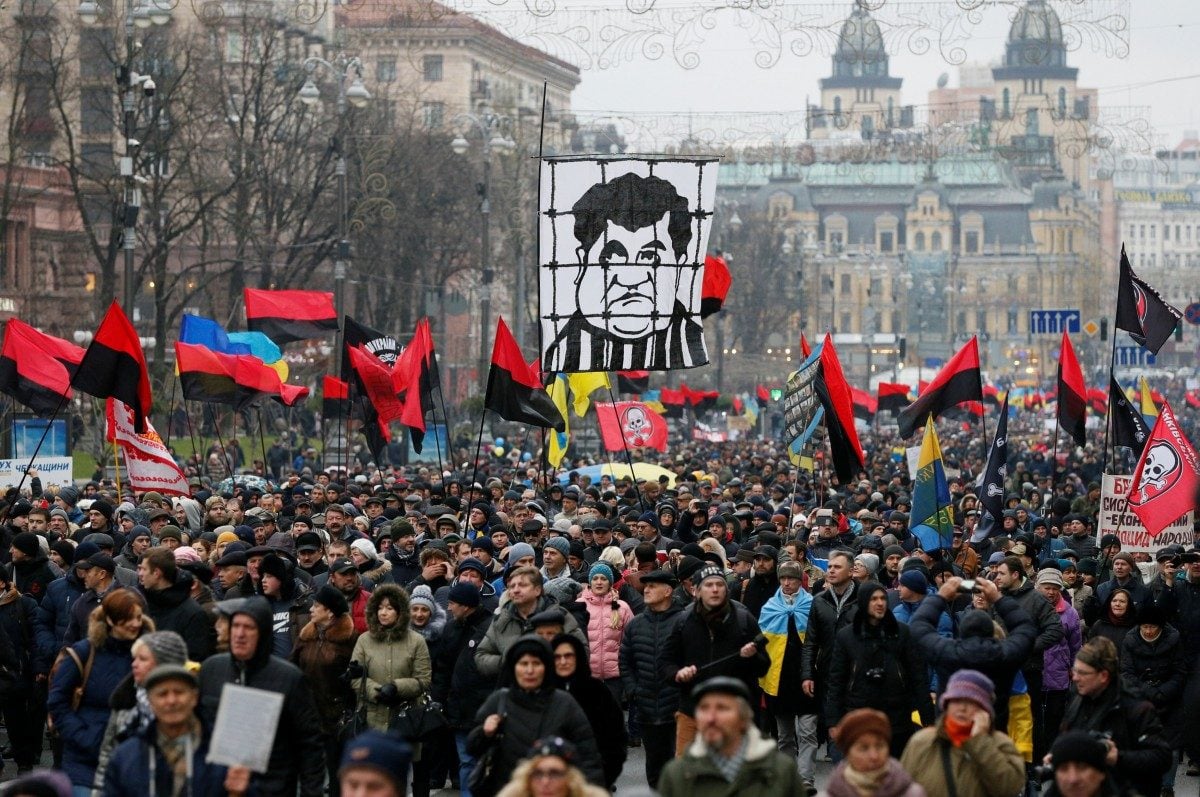 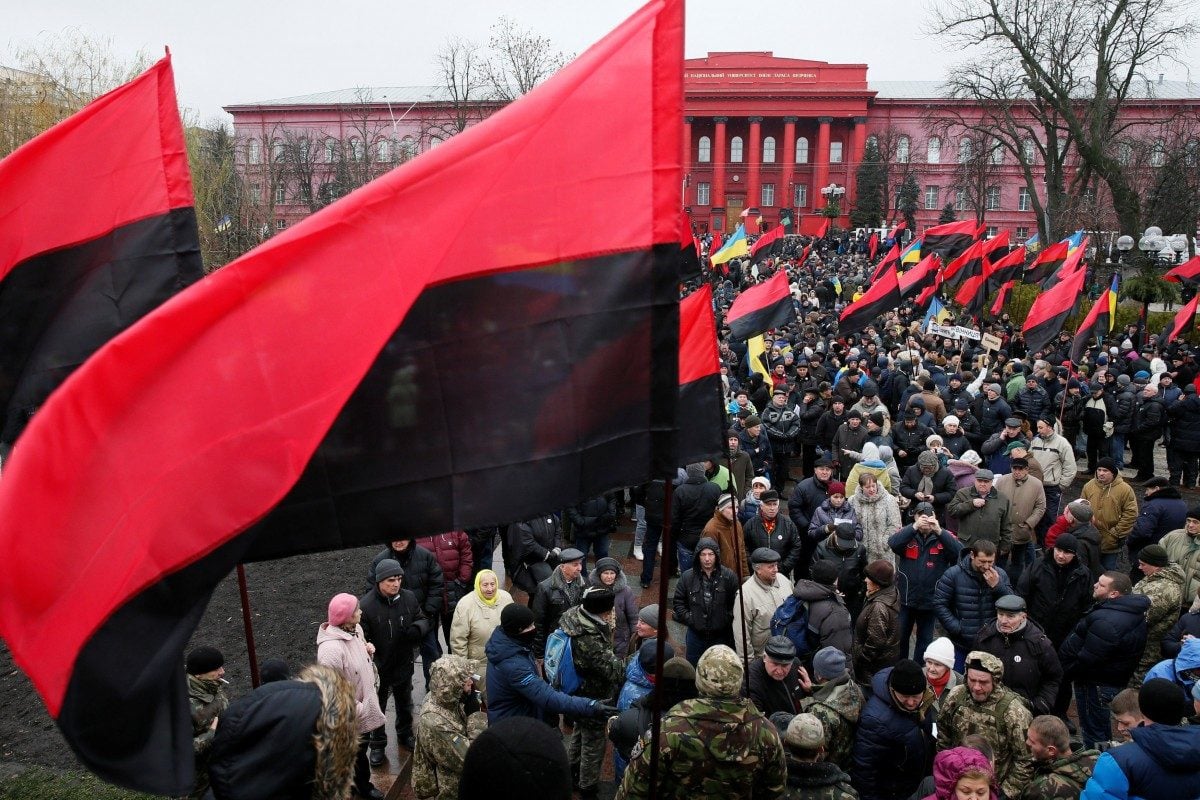 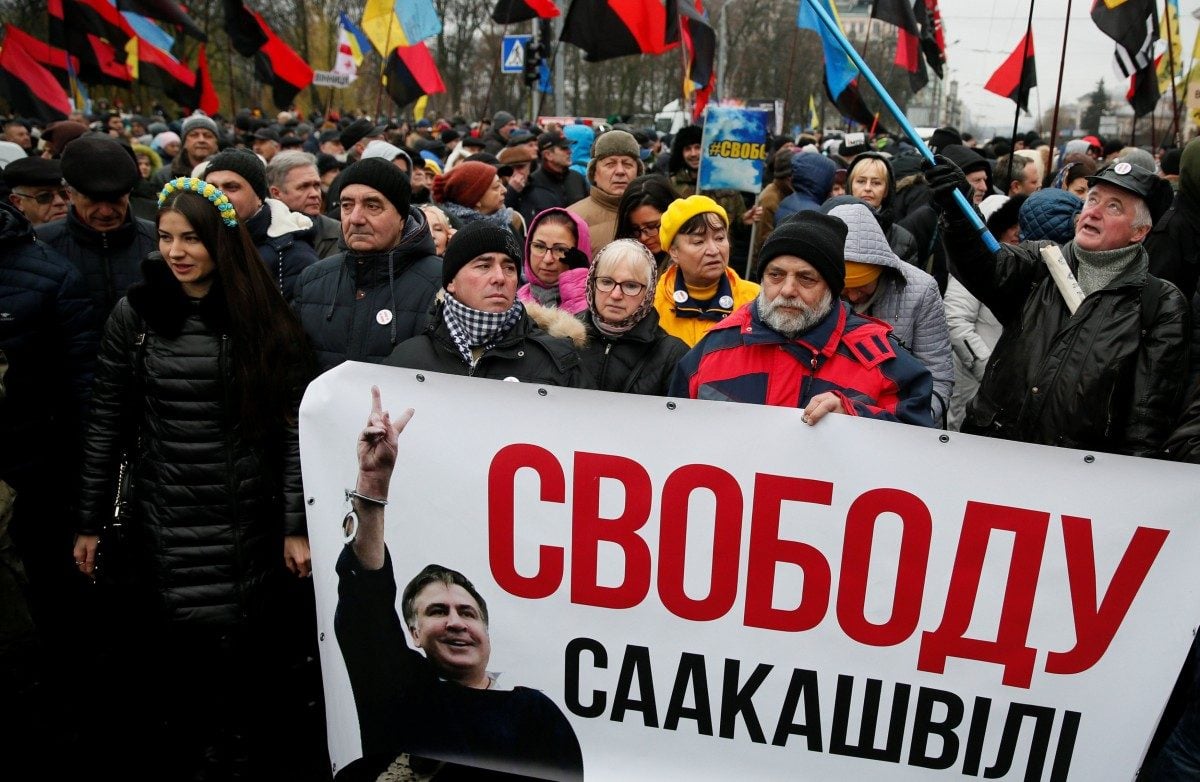 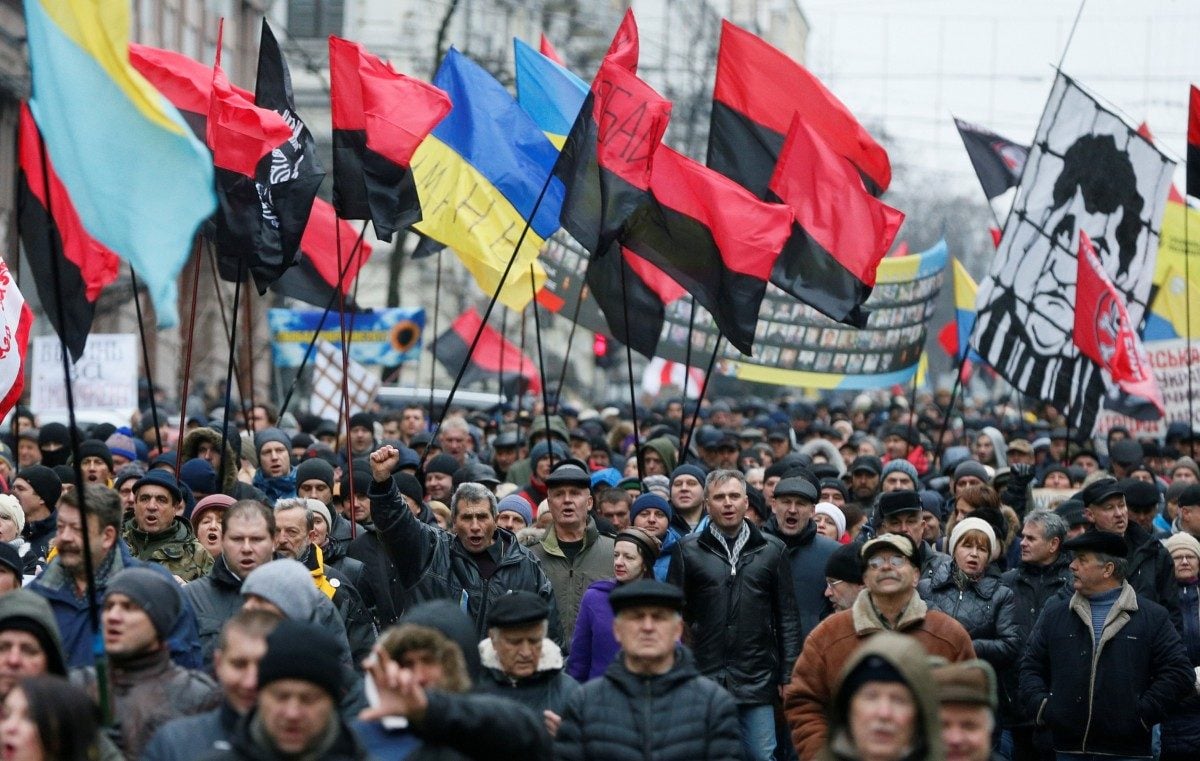 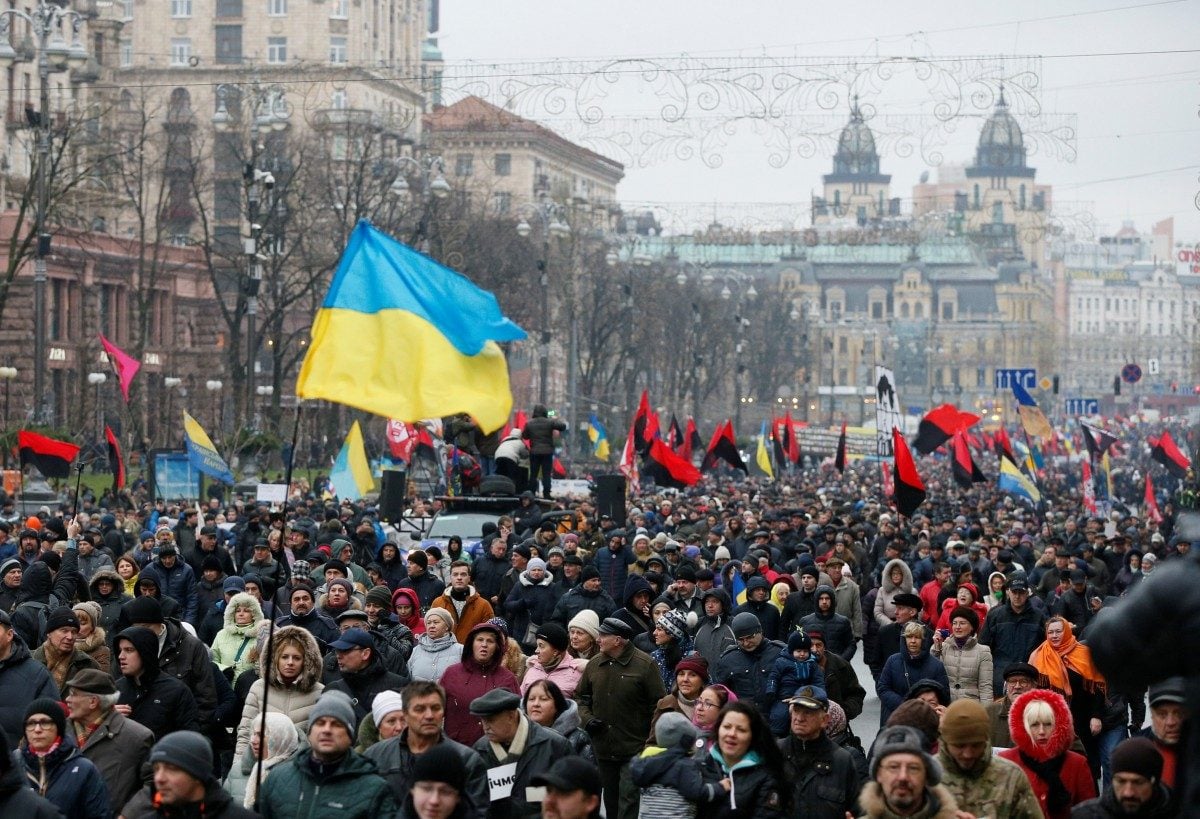 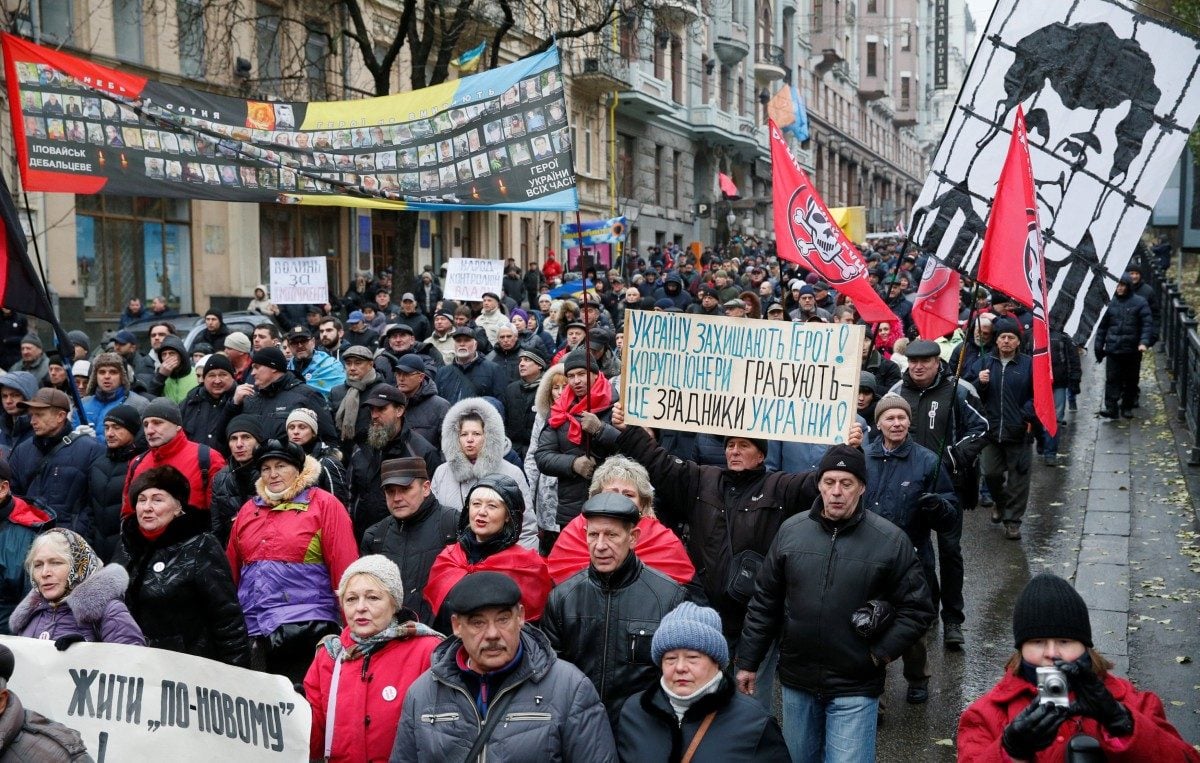 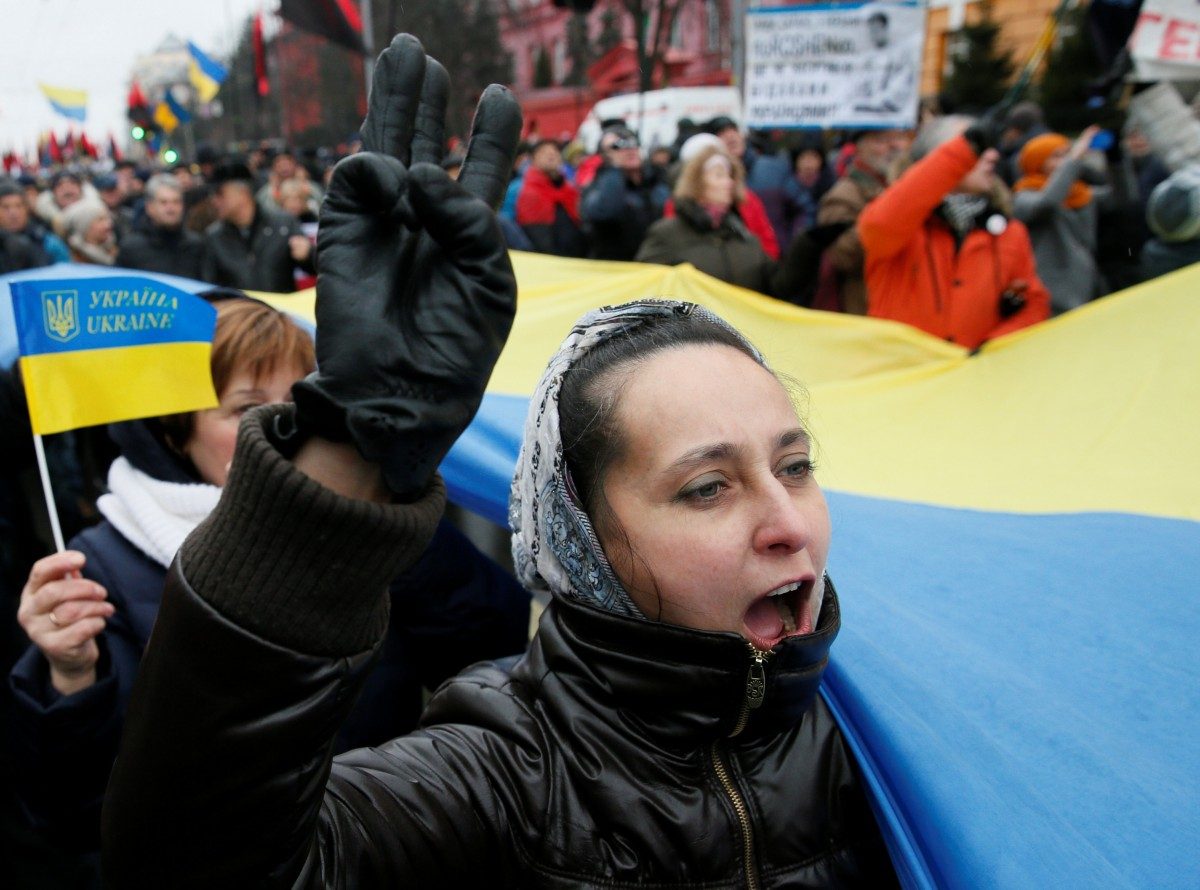 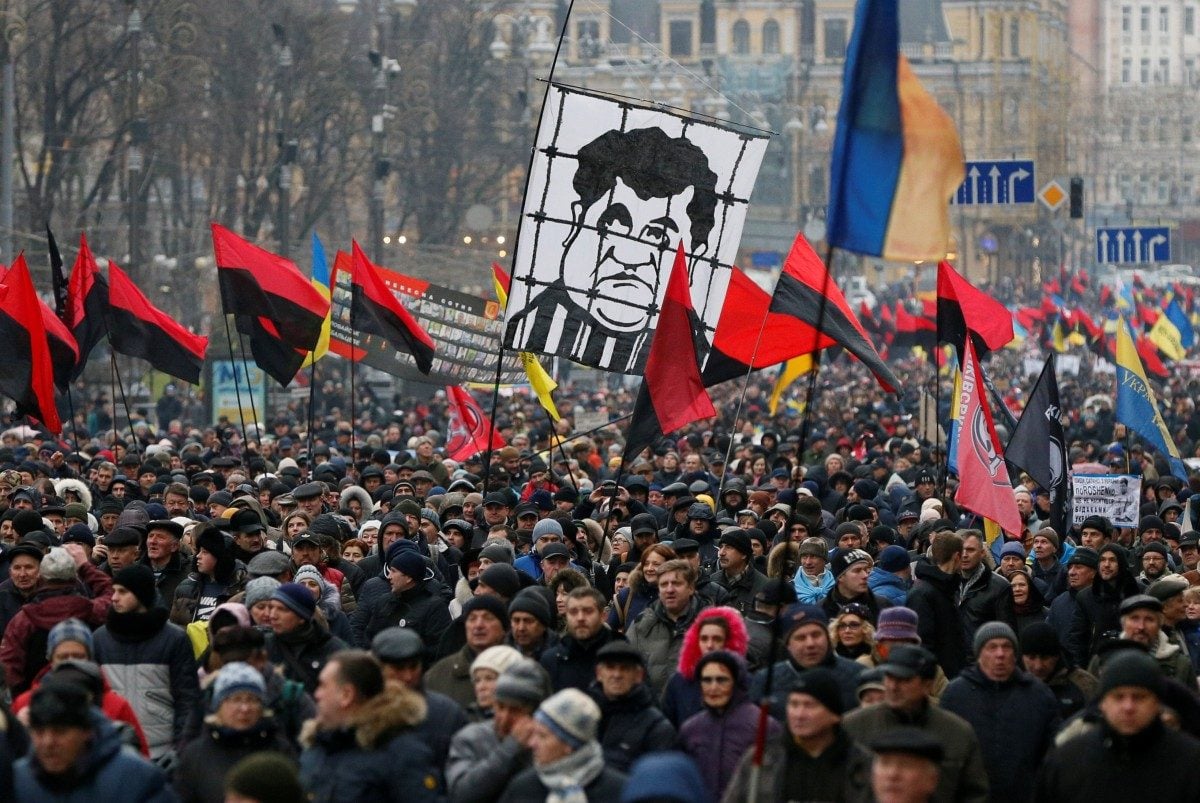 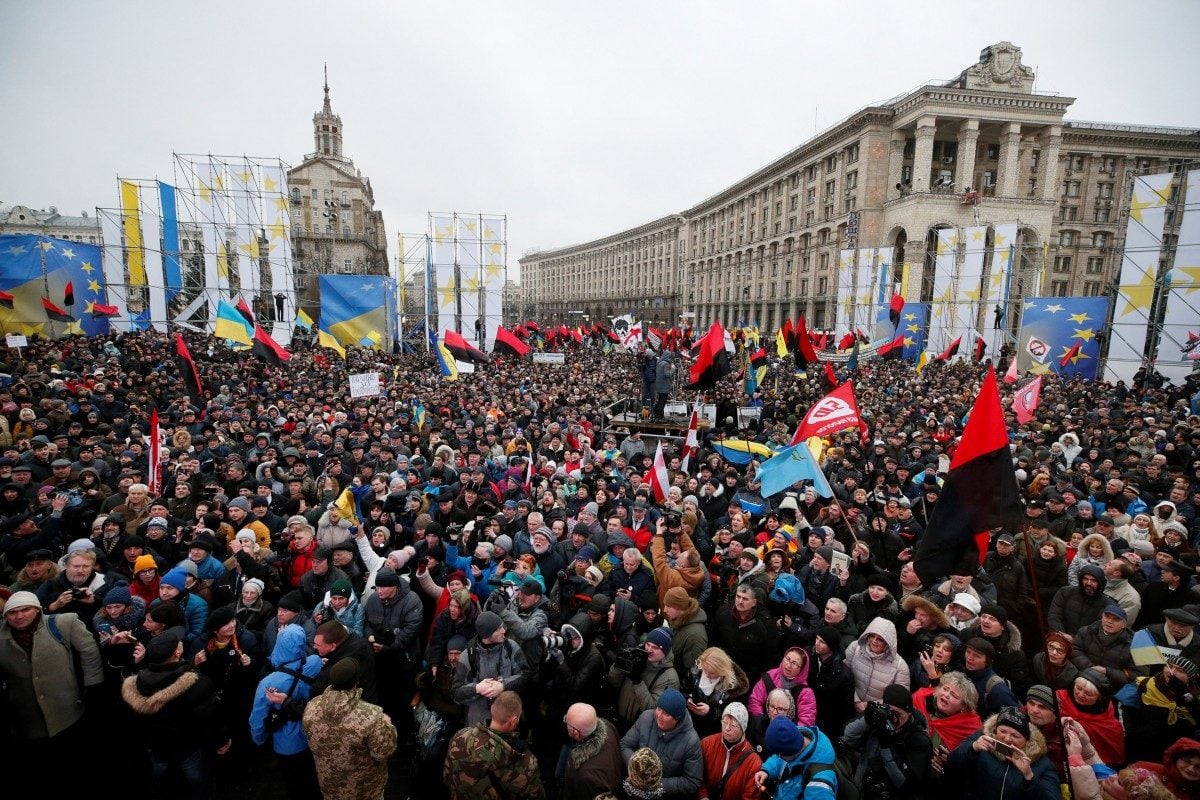 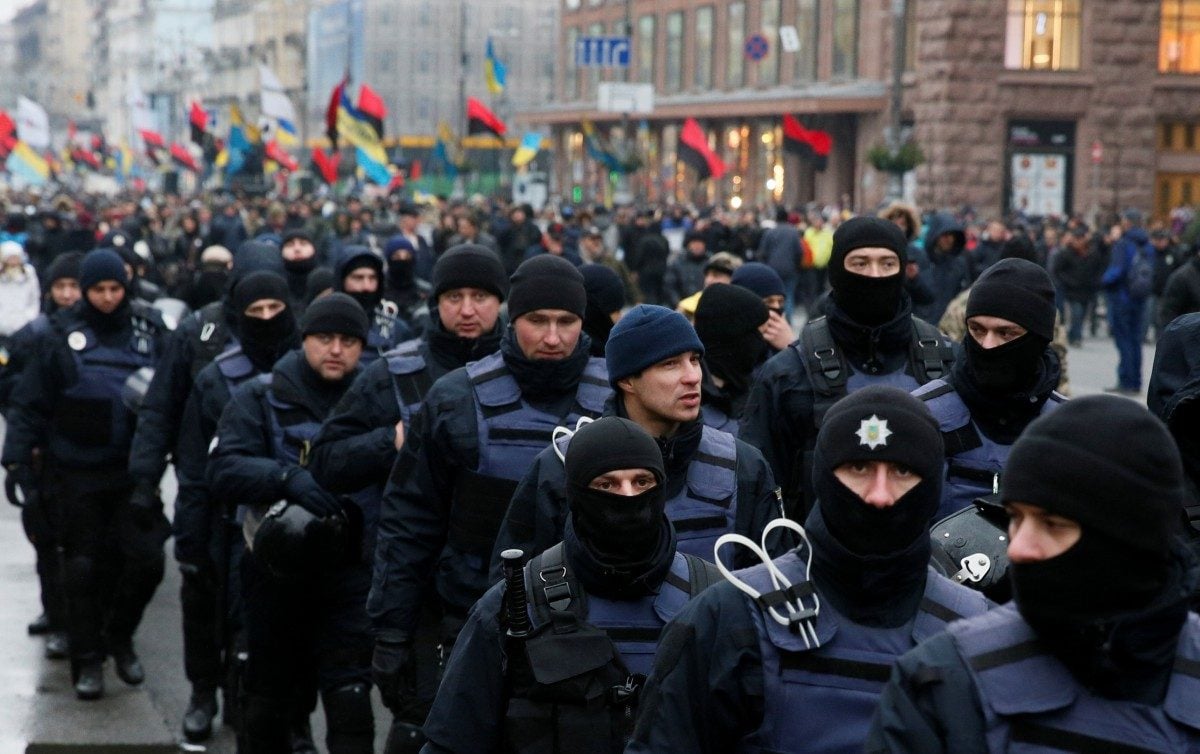 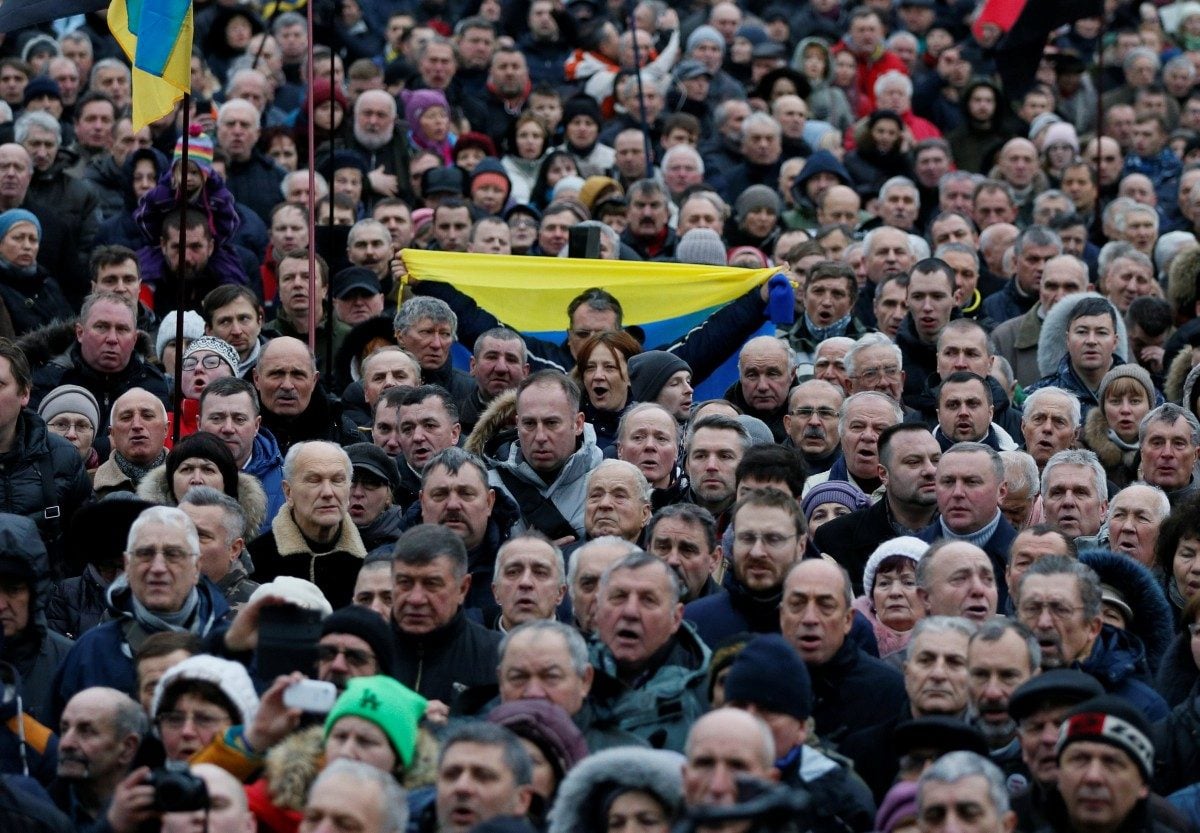 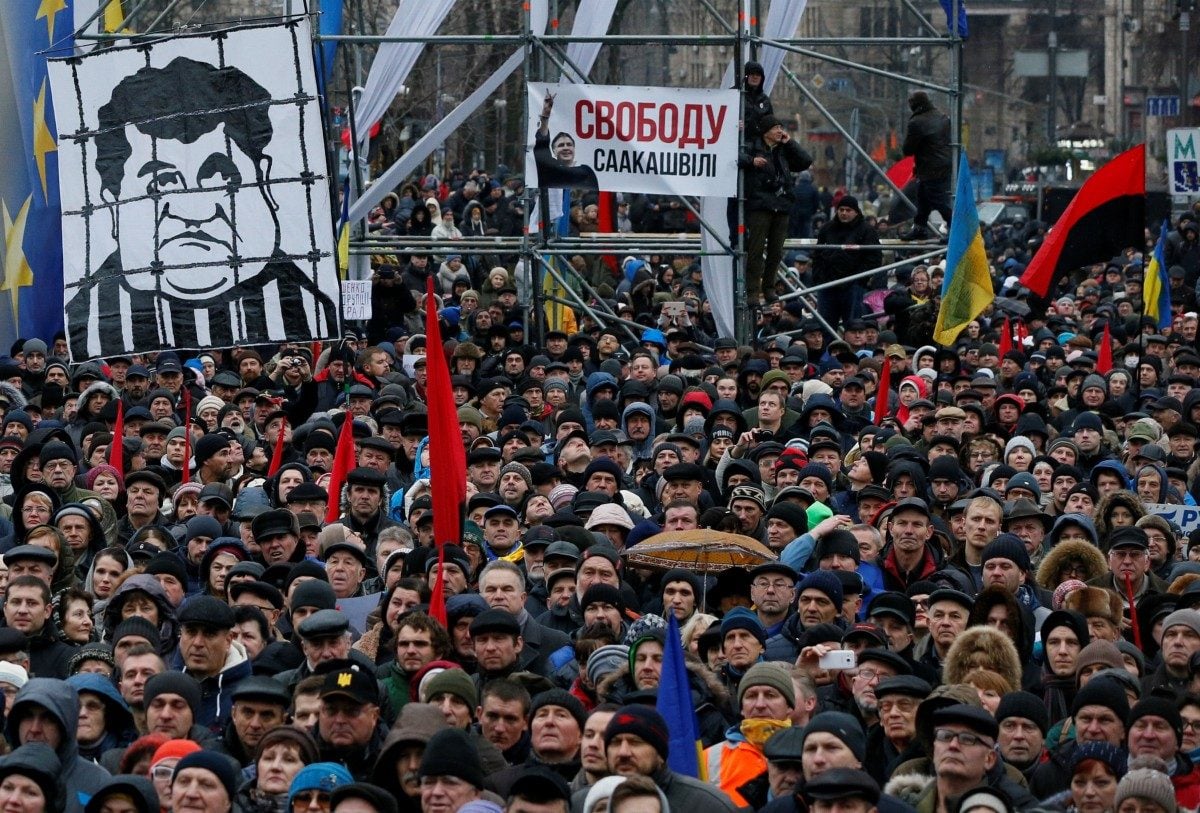 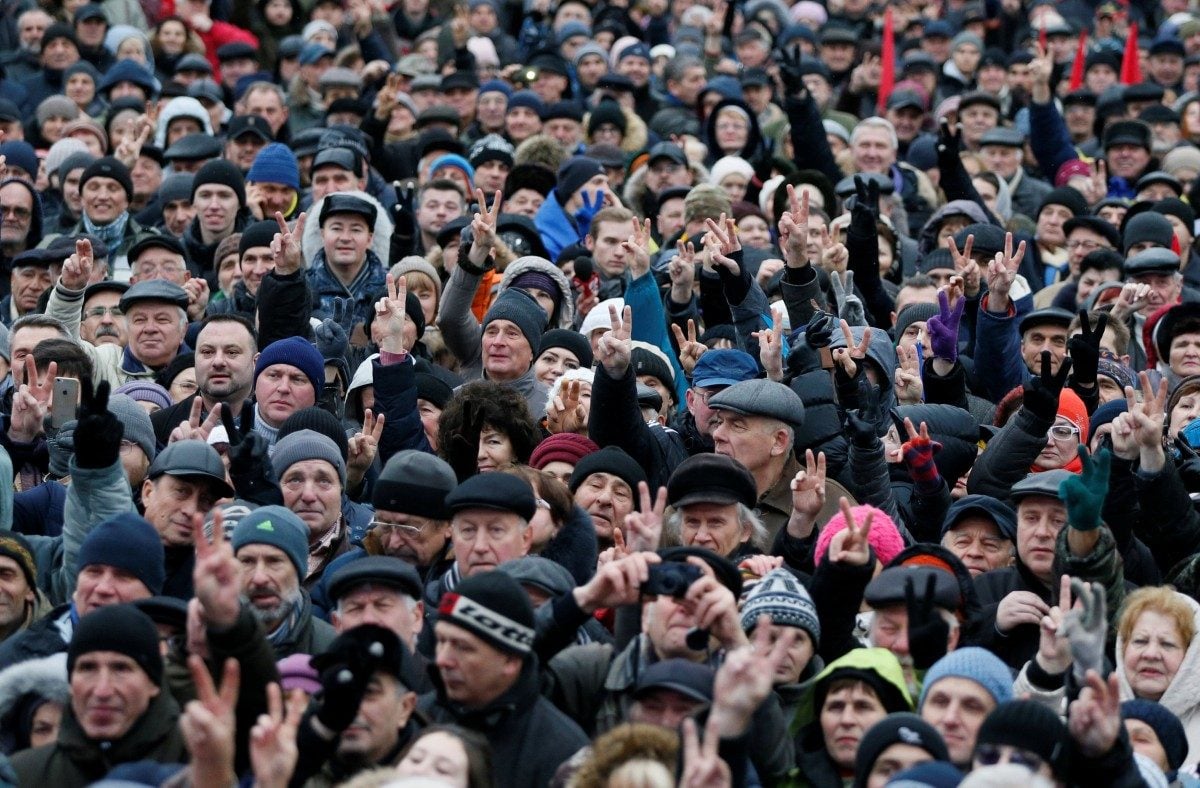 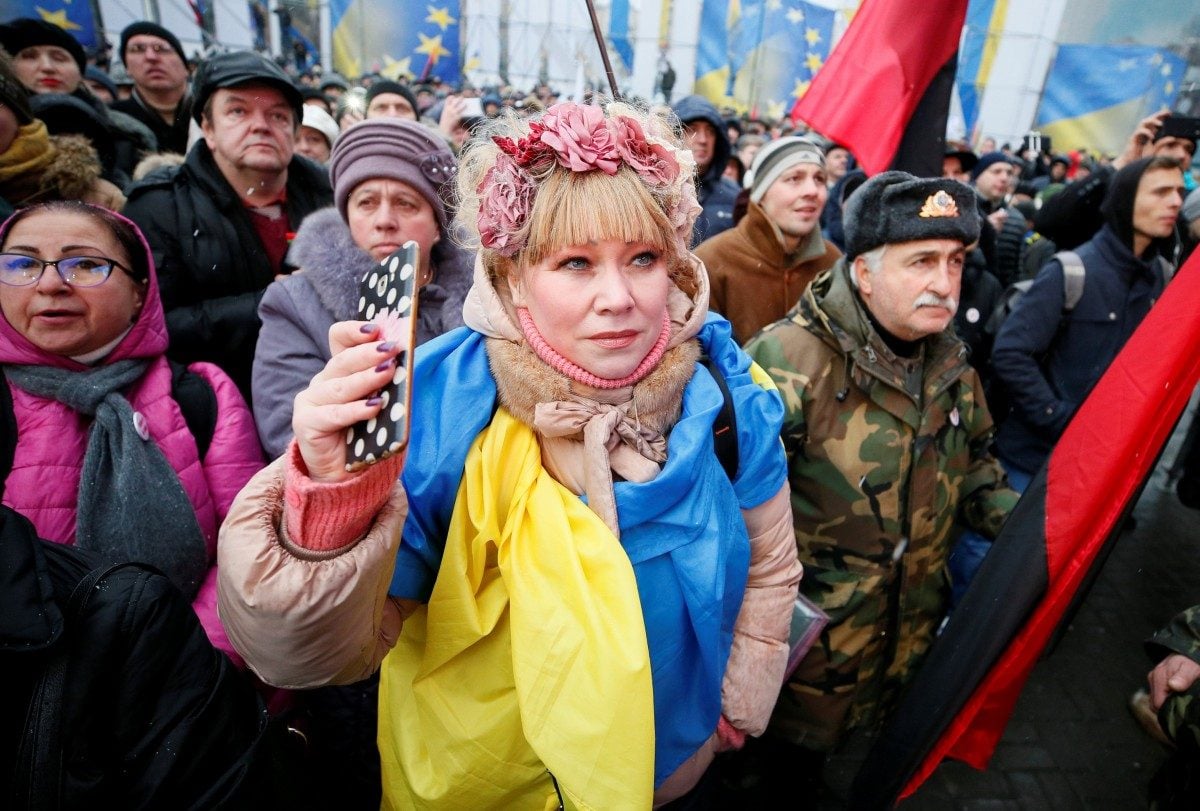 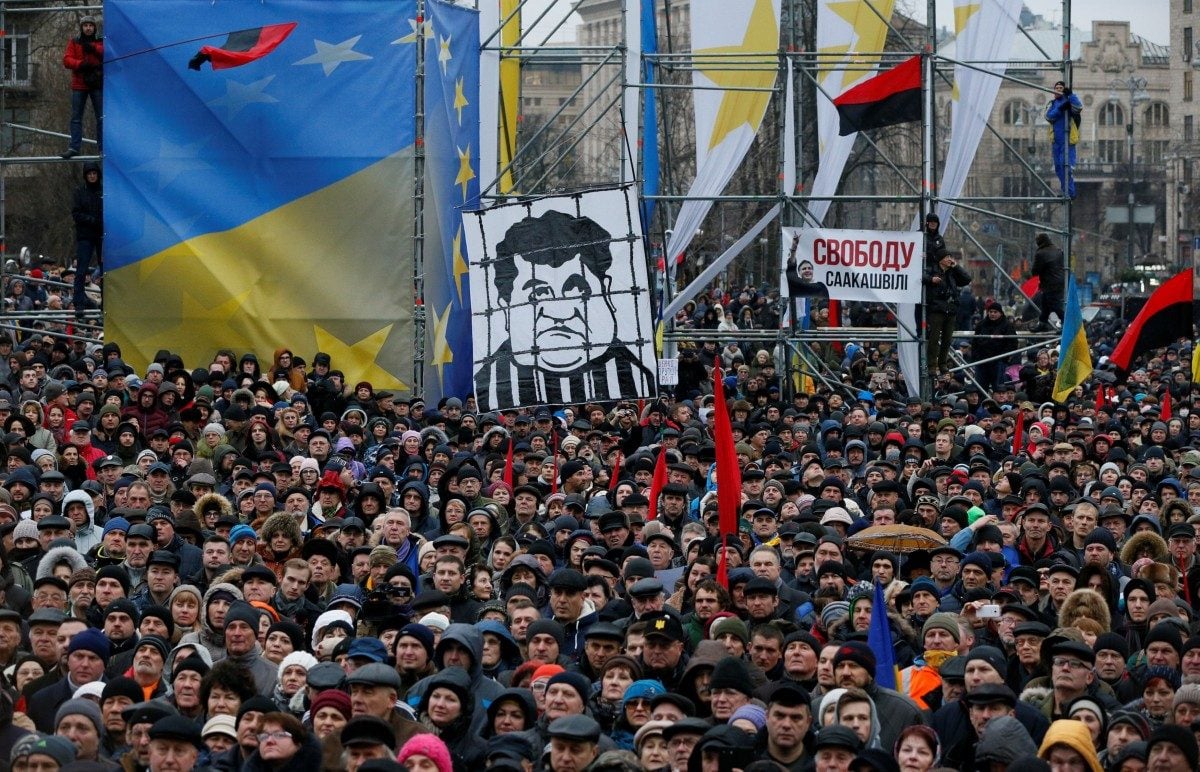 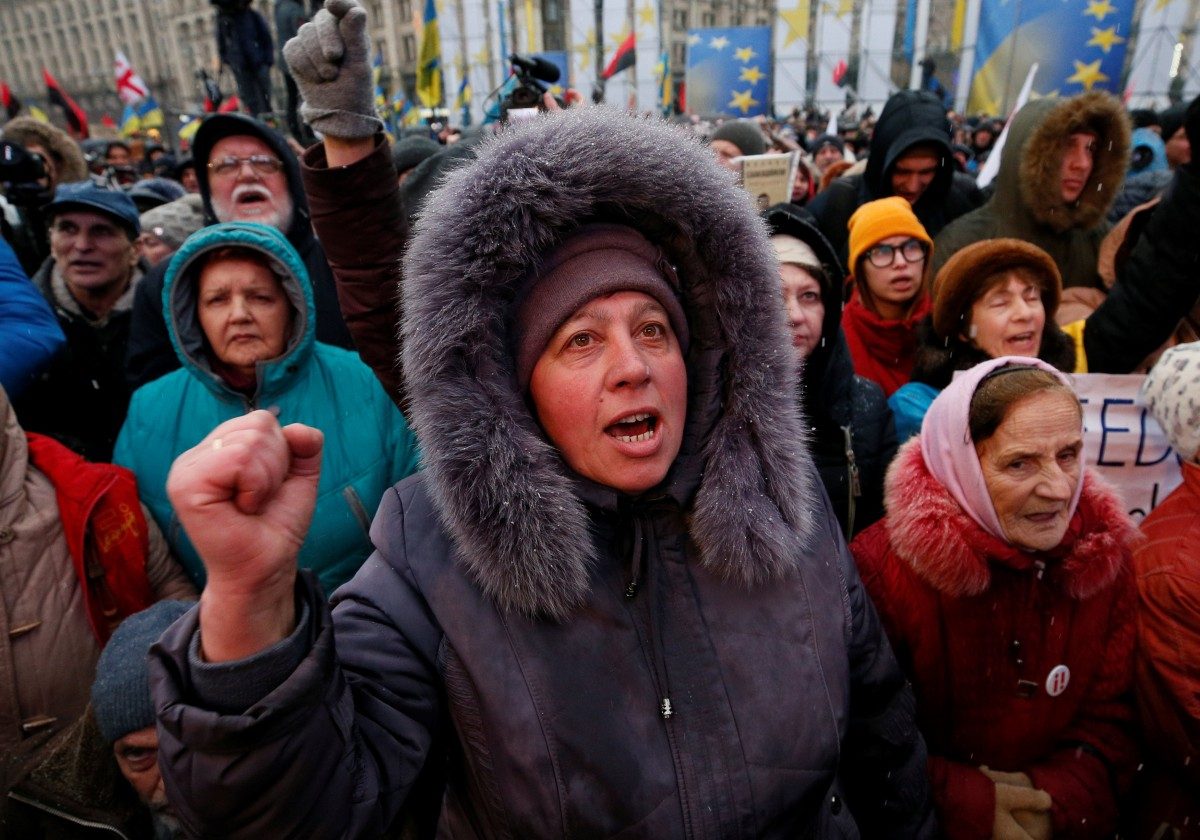 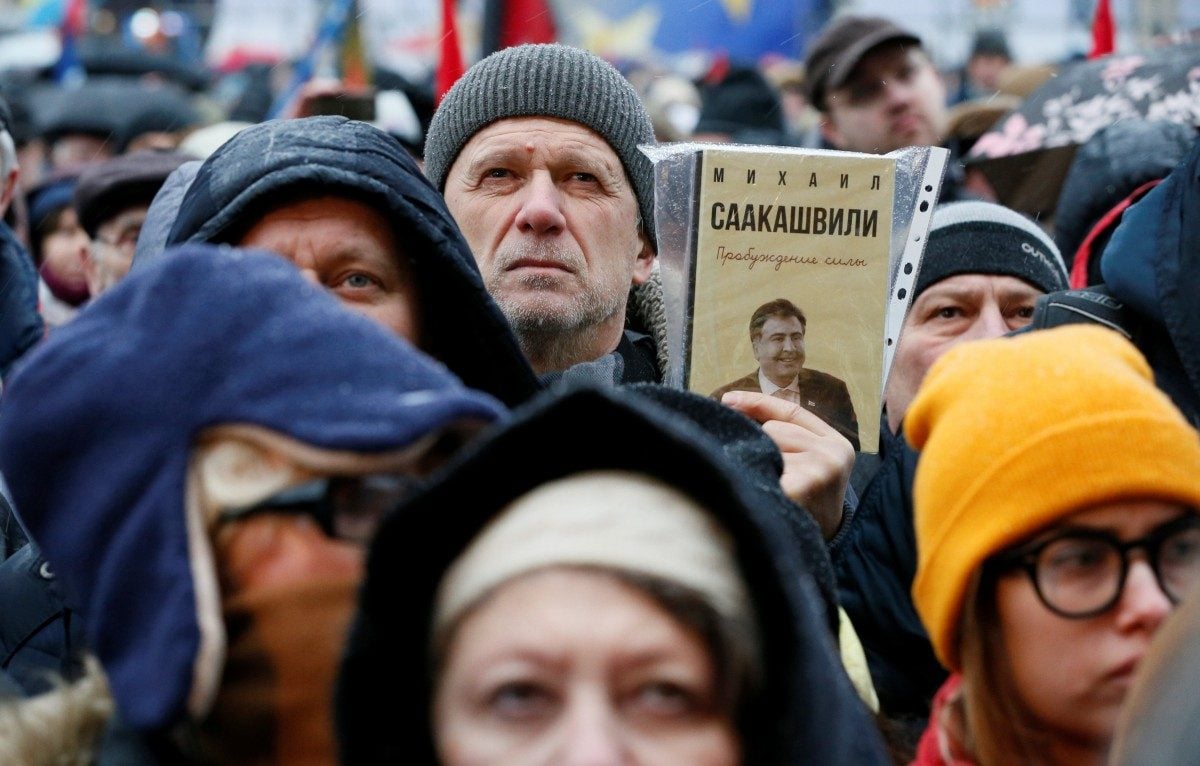 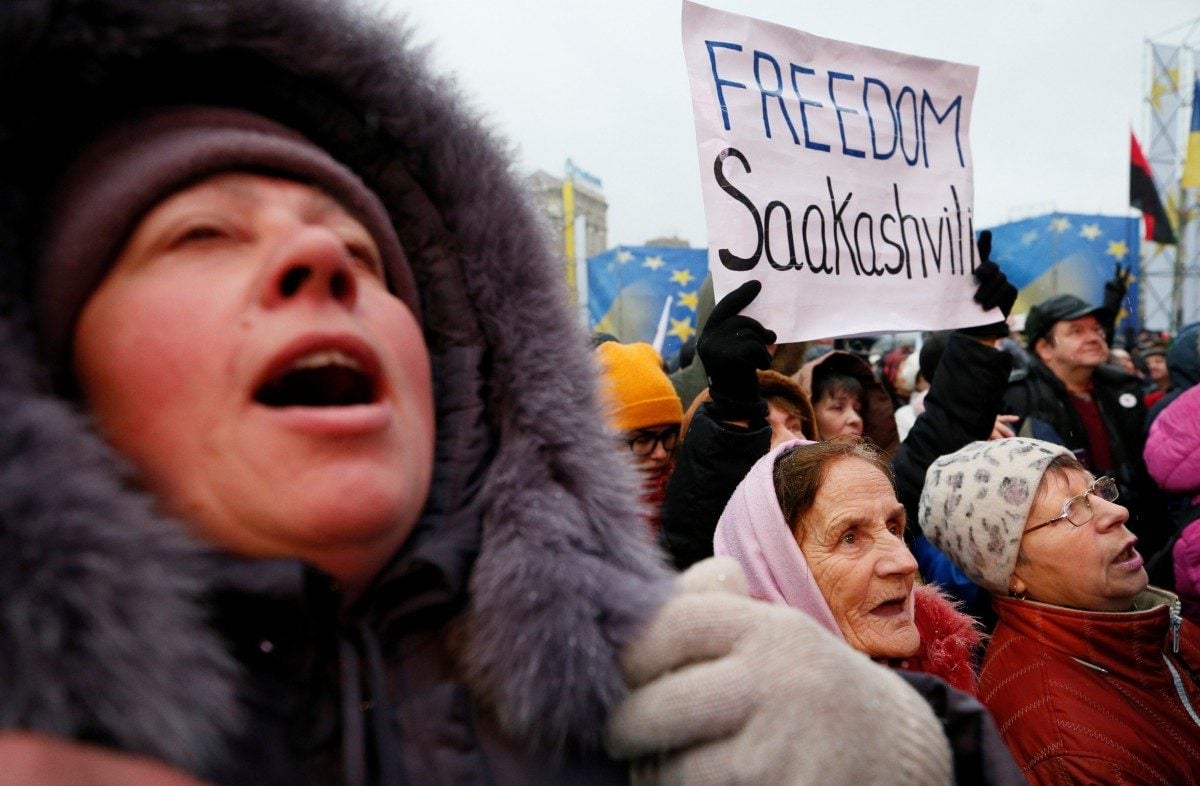 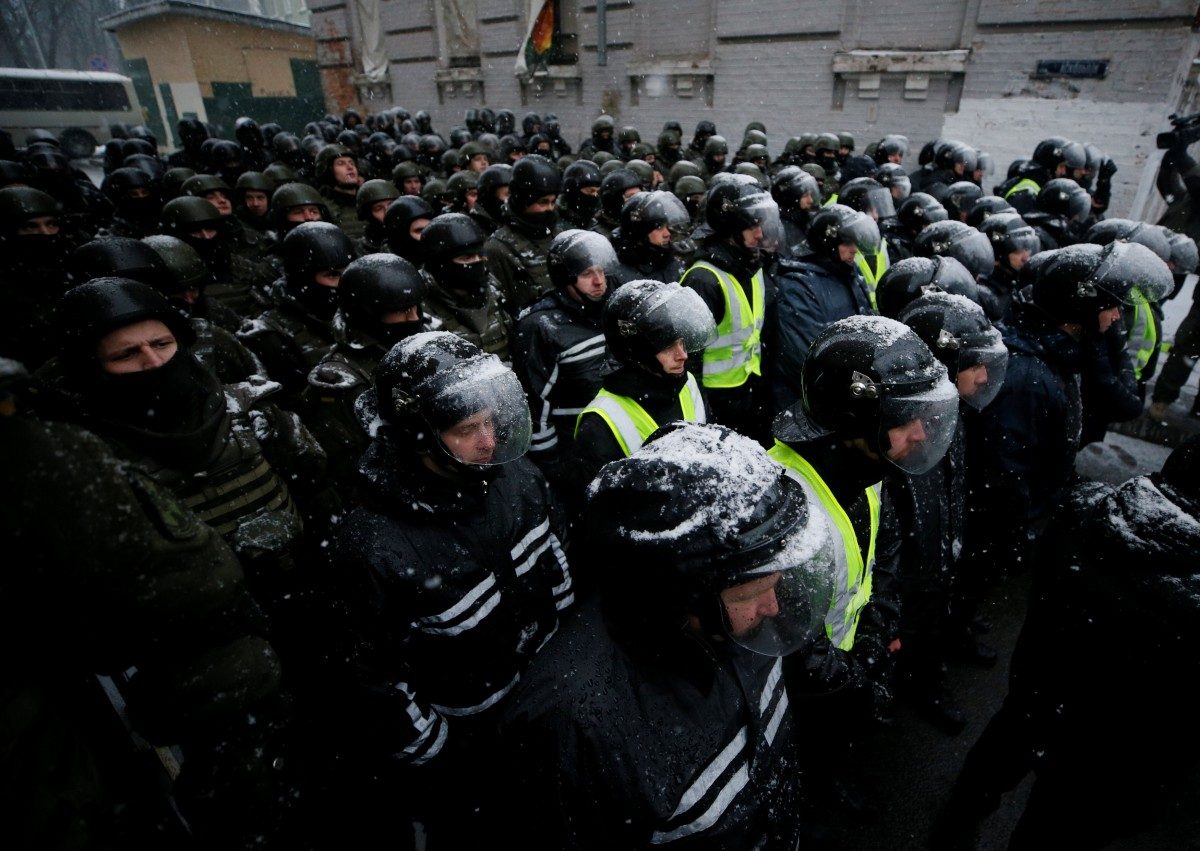 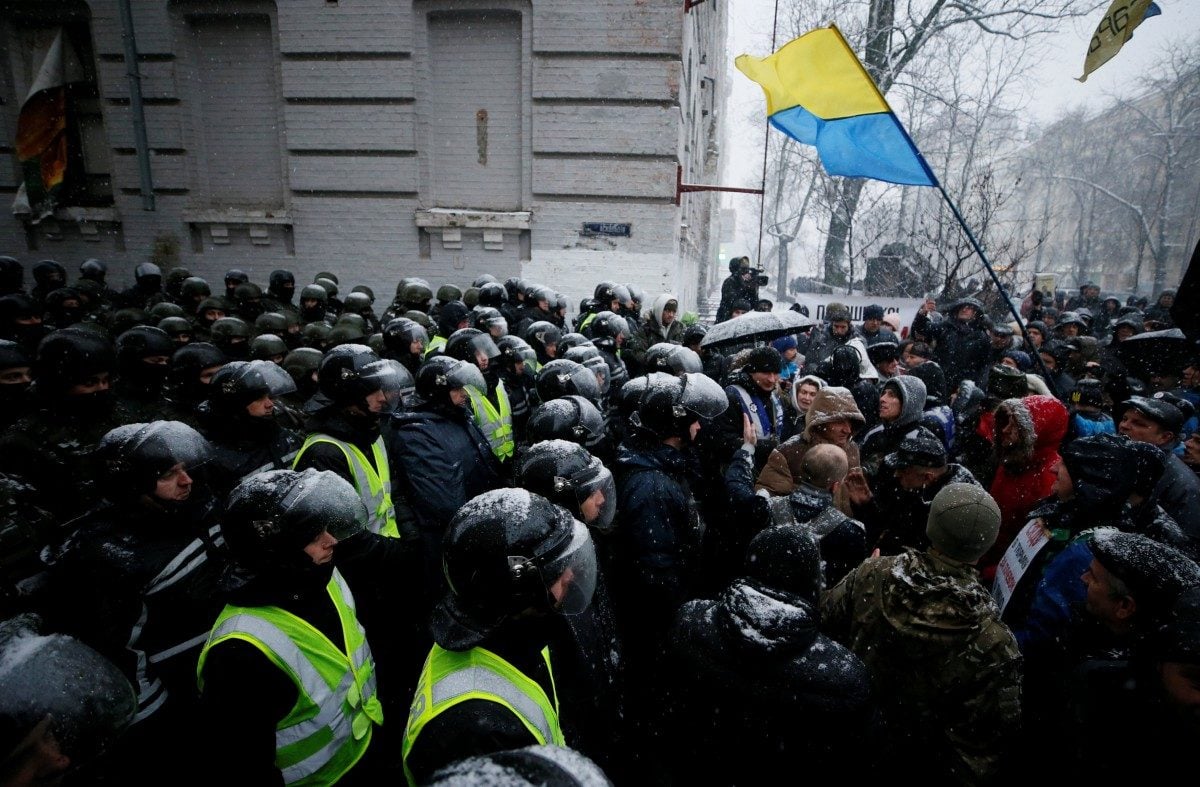 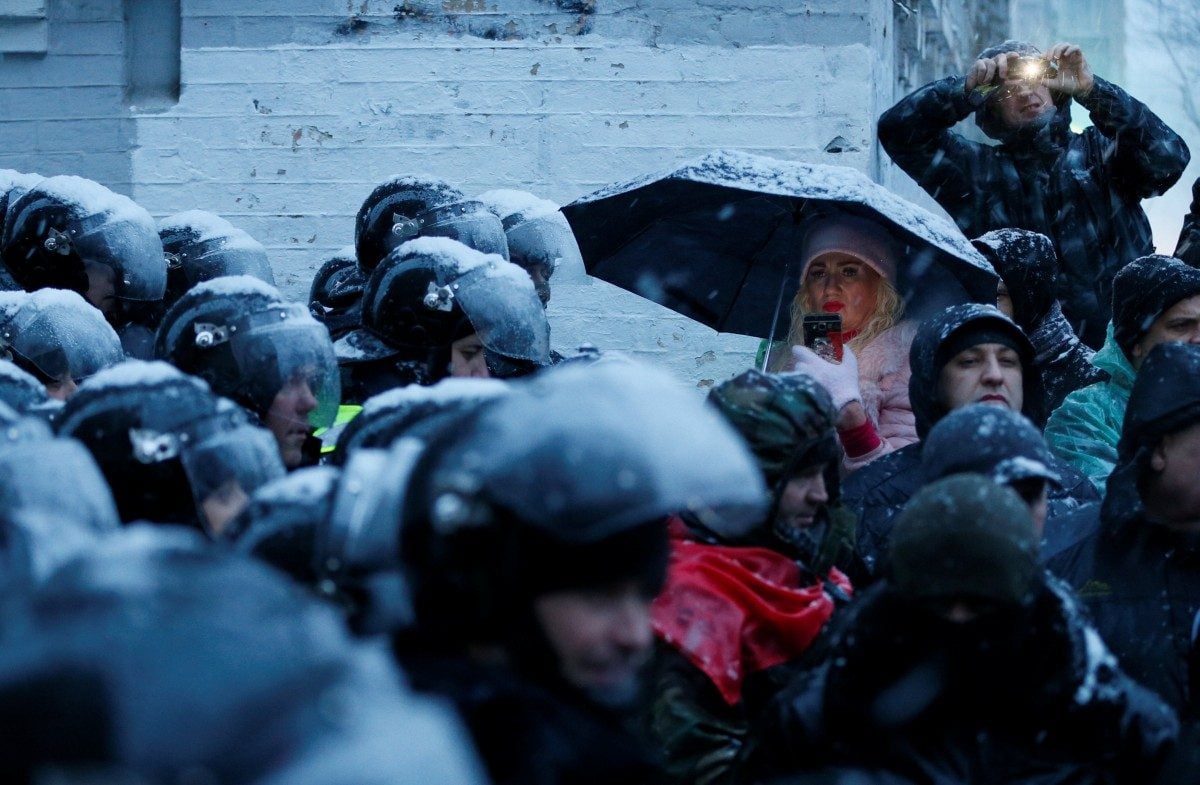 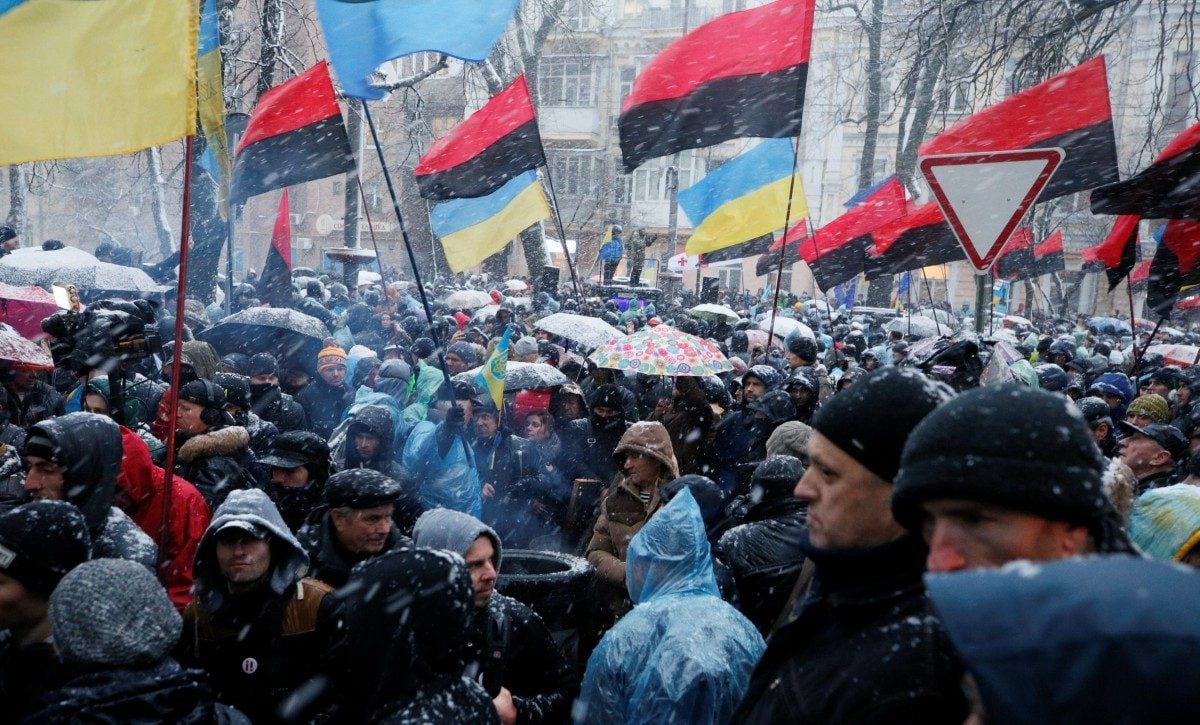 After a rally on the Maidan, Saakashvili's supporters plan to move to 3a Askoldiv Provulok Lane, where he is being remanded in custody.

Read alsoSaakashvili announces indefinite hunger strike - lawyerAs UNIAN reported, law enforcers December 8 detained Saakashvili in a residential district in Kyiv at the second attempt after a failure on December 5. He was taken to the pre-trial detention center of the SBU Security Service of Ukraine. After investigative actions were over, spokesperson for the Prosecutor General, Larysa Sargan, said that the prosecutor's office would ask the court to select house arrest as a preventive measure for Saakashvili along with wearing an ankle bracelet. All legal proceedings against Saakashvili have been carried out in line with procedural legislation, she added.