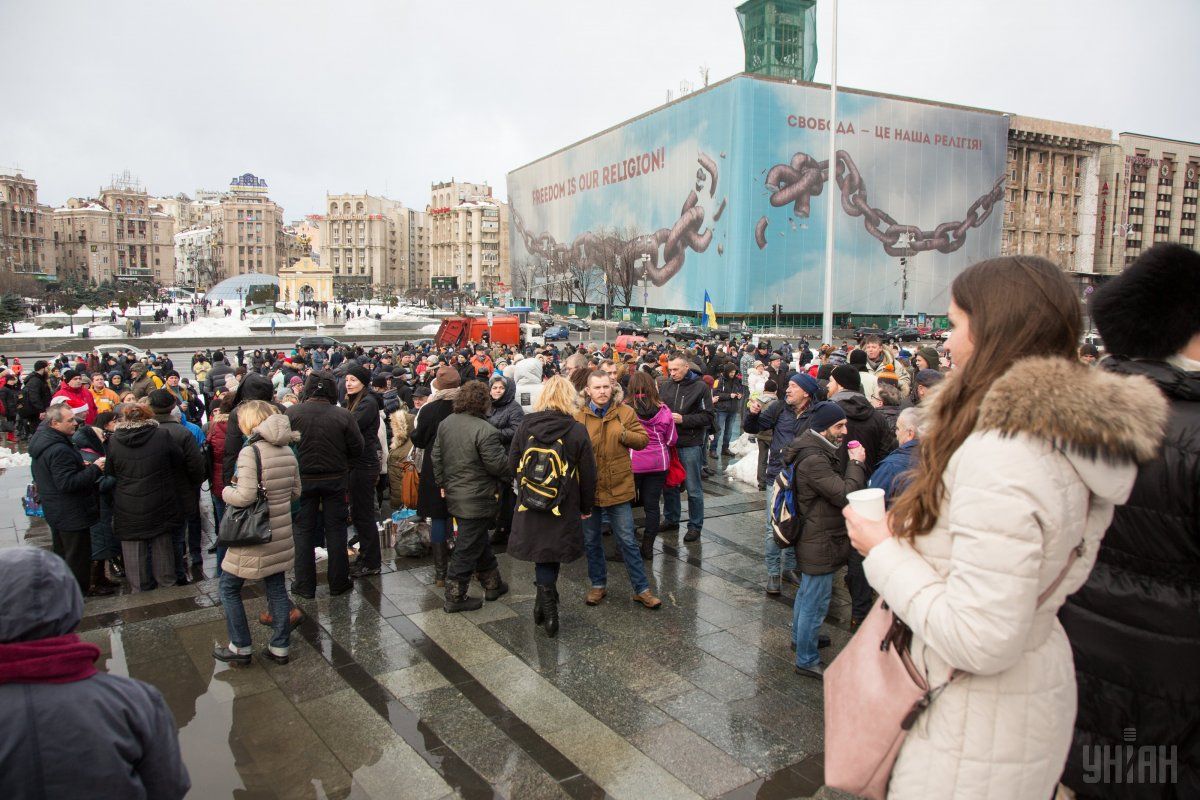 The rally dubbed "Coffee on Khreshchatyk" / Photo from UNIAN

In his words, this was not a political rally, as its participants "just came to have some coffee."

Read alsoKyiv appeals court reschedules hearings on Saakashvili's case for Jan 3Saakashvili, in turn, spoke critically of the event because of a small number of participants.

"I used to gather more people in any Georgian village at any time during my presidency, without offering candies and coffee," the politician wrote on his Facebook page.

According to Saakashvili, it is time for Poroshenko to think about his prospects.

"When the incumbent president of Europe's largest country cannot gather more people in his support than the number gathered in the country's main square today, […] it's time for him to seriously think about his immediate prospects," Saakashvili said.

He was also spotted seeing his family off at Boryspil Airport on December 23. 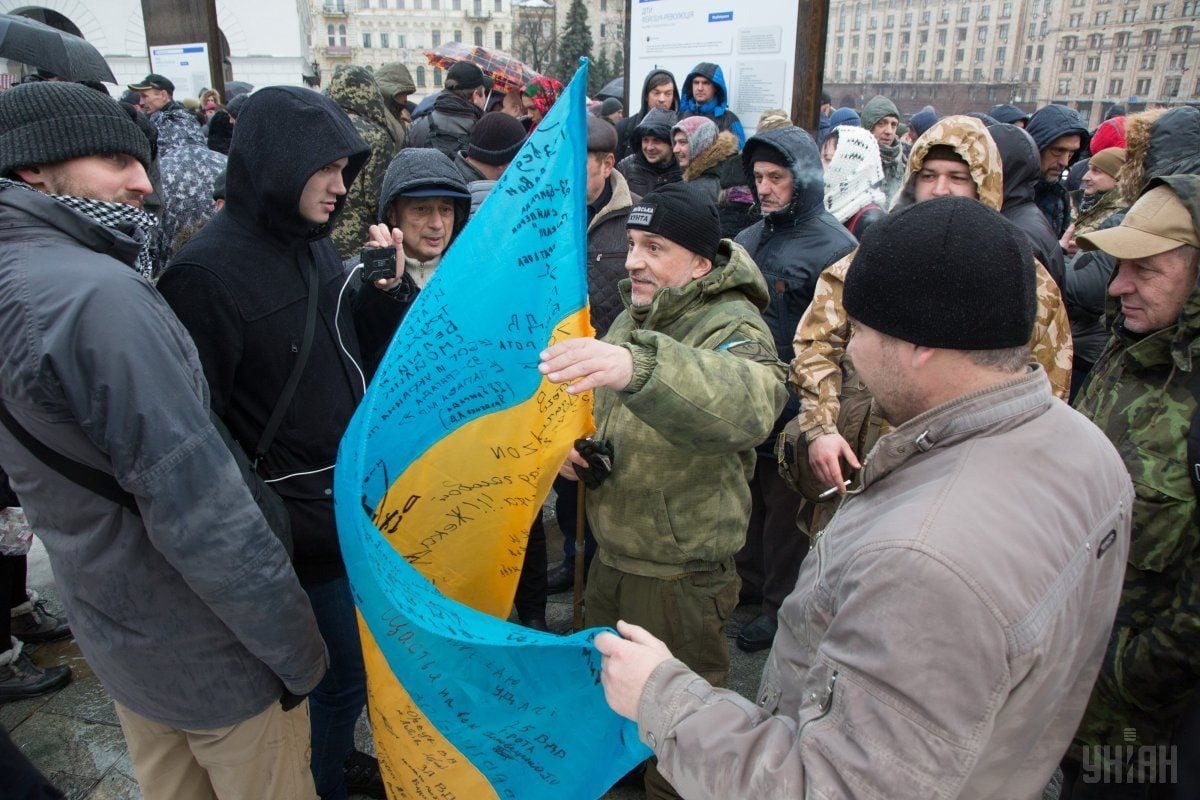 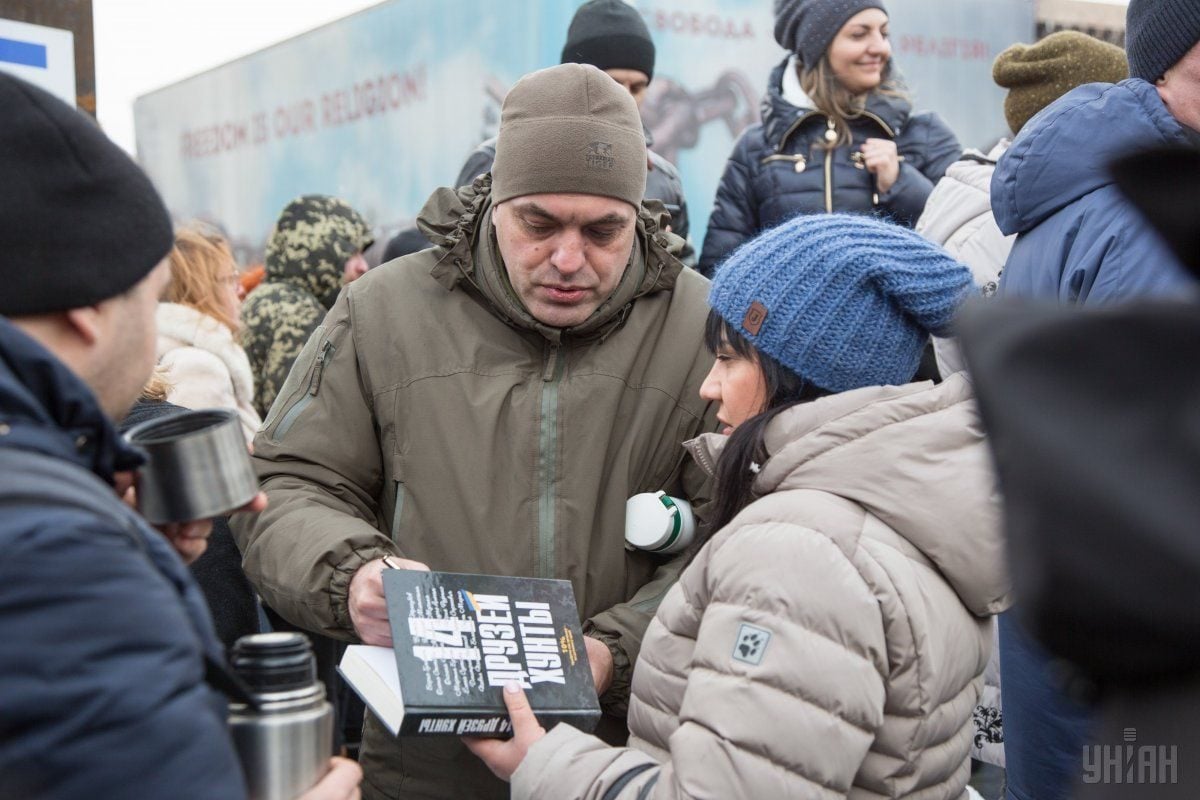 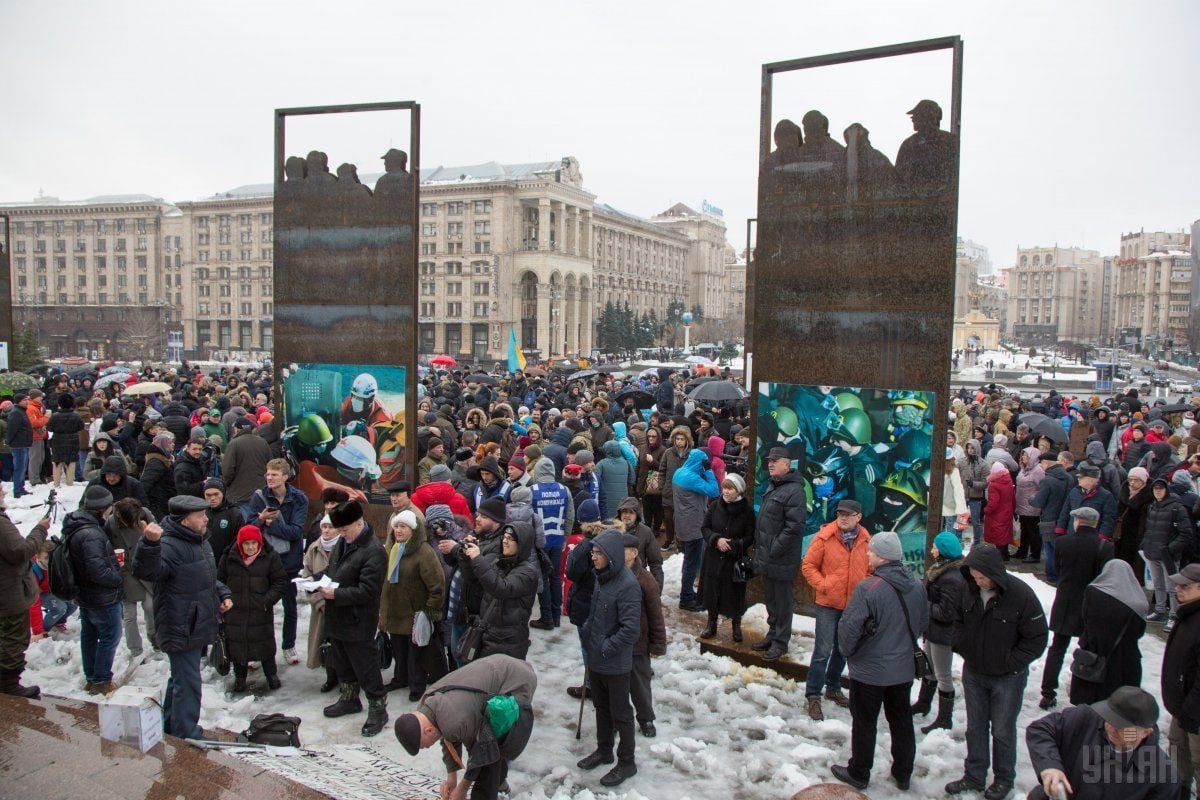 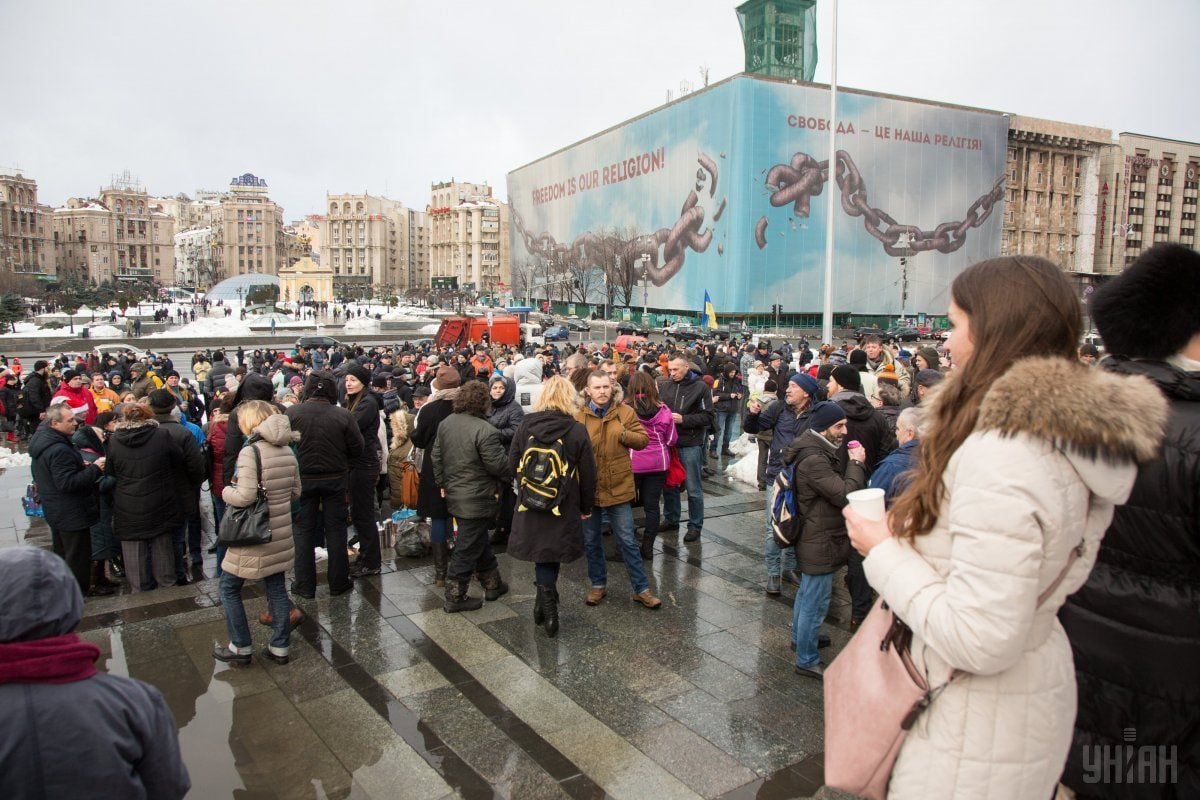 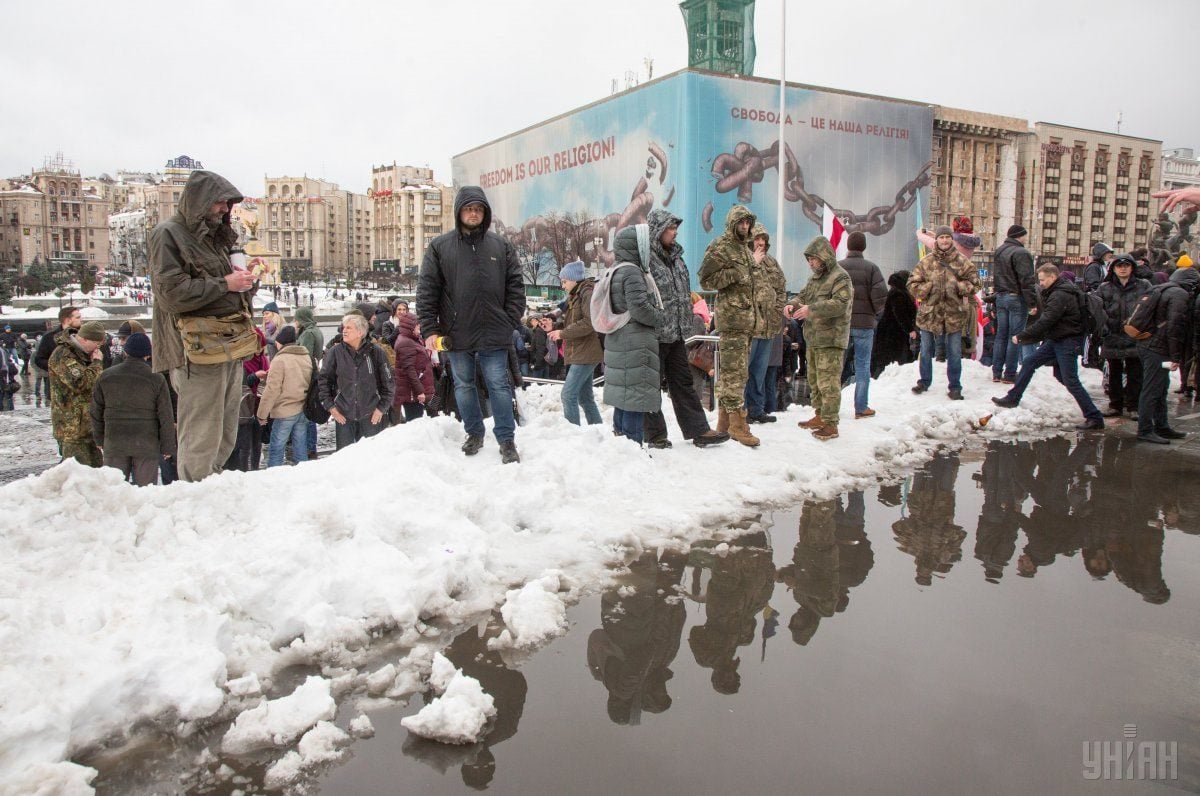 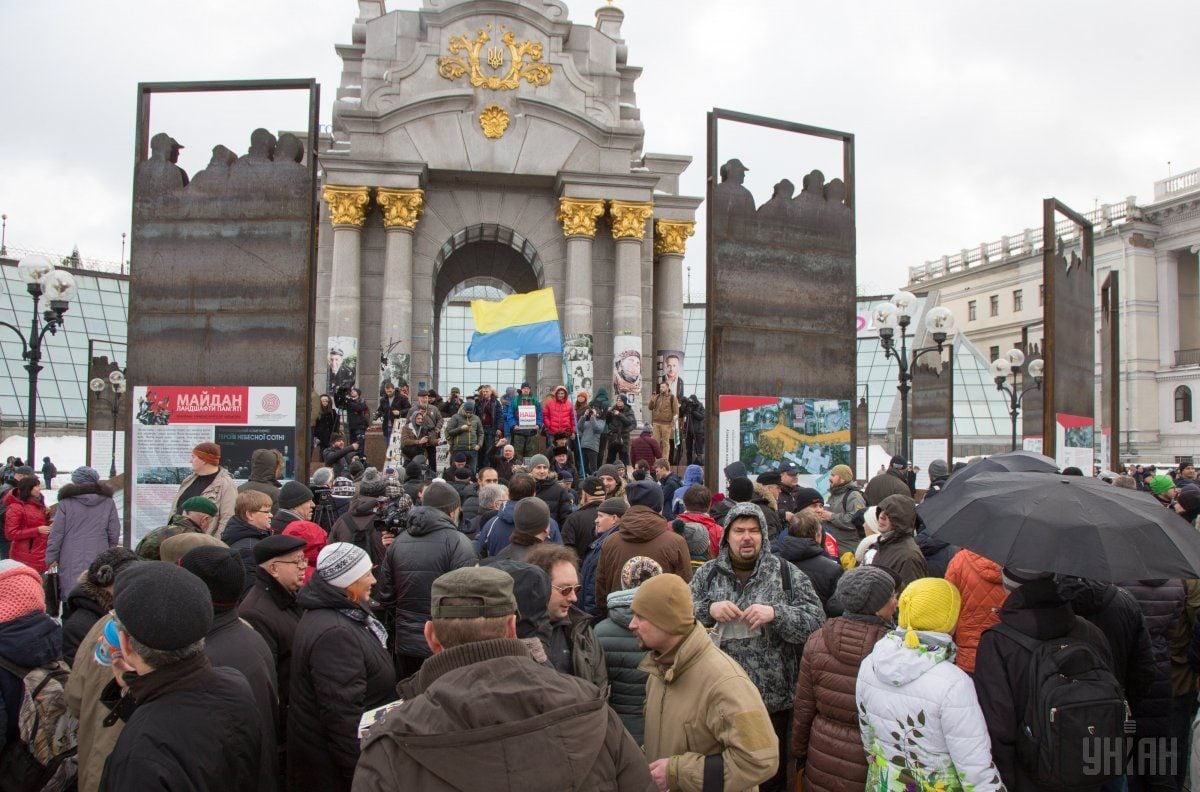 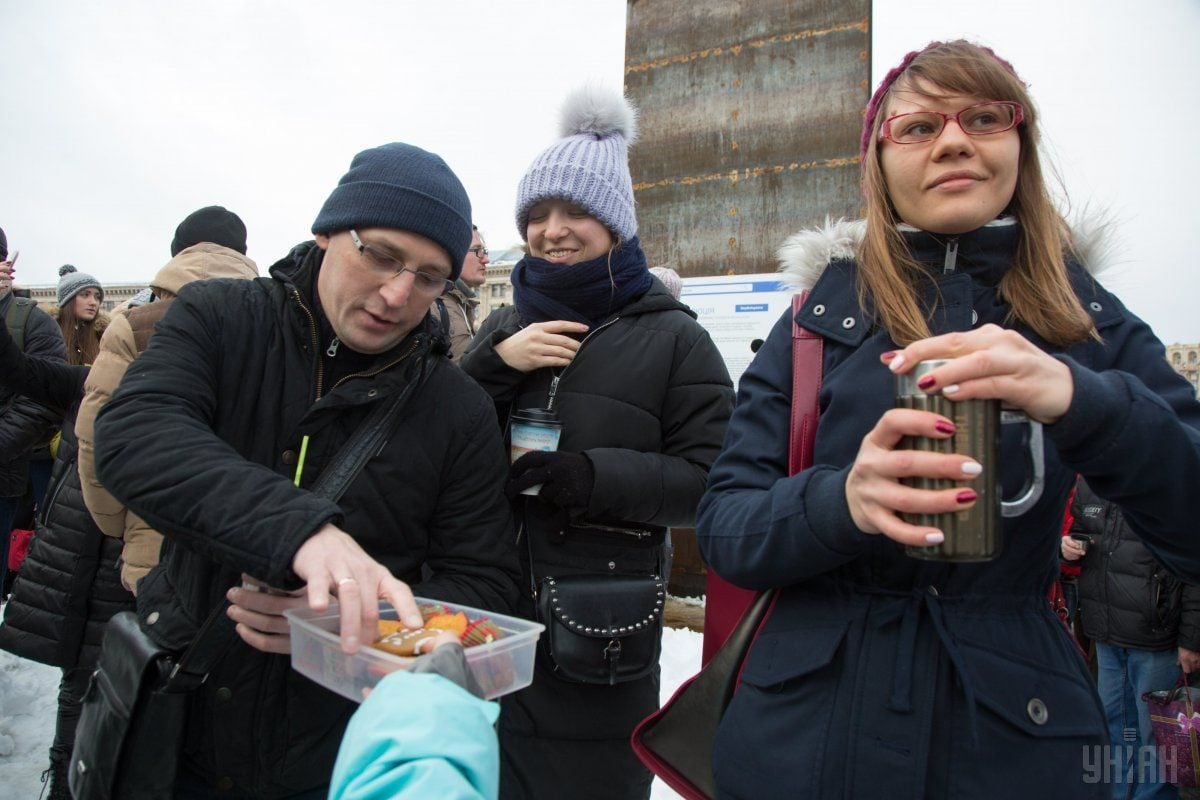 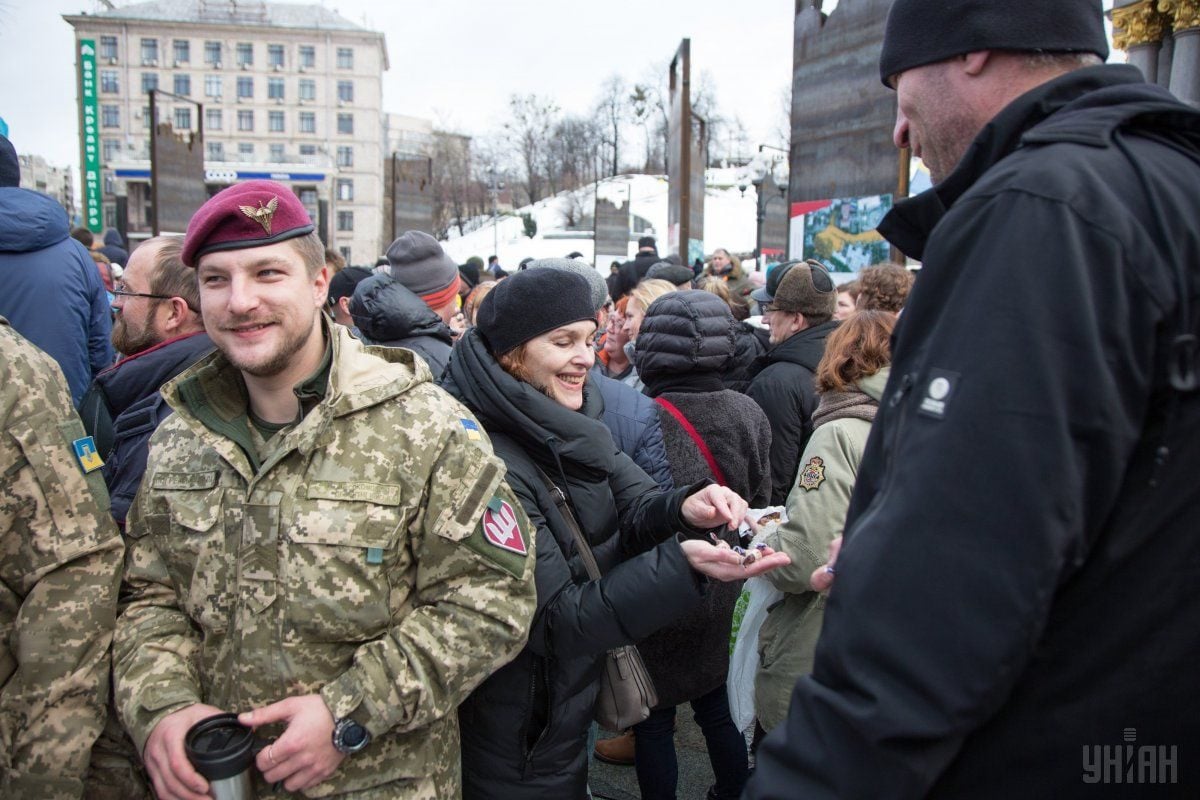 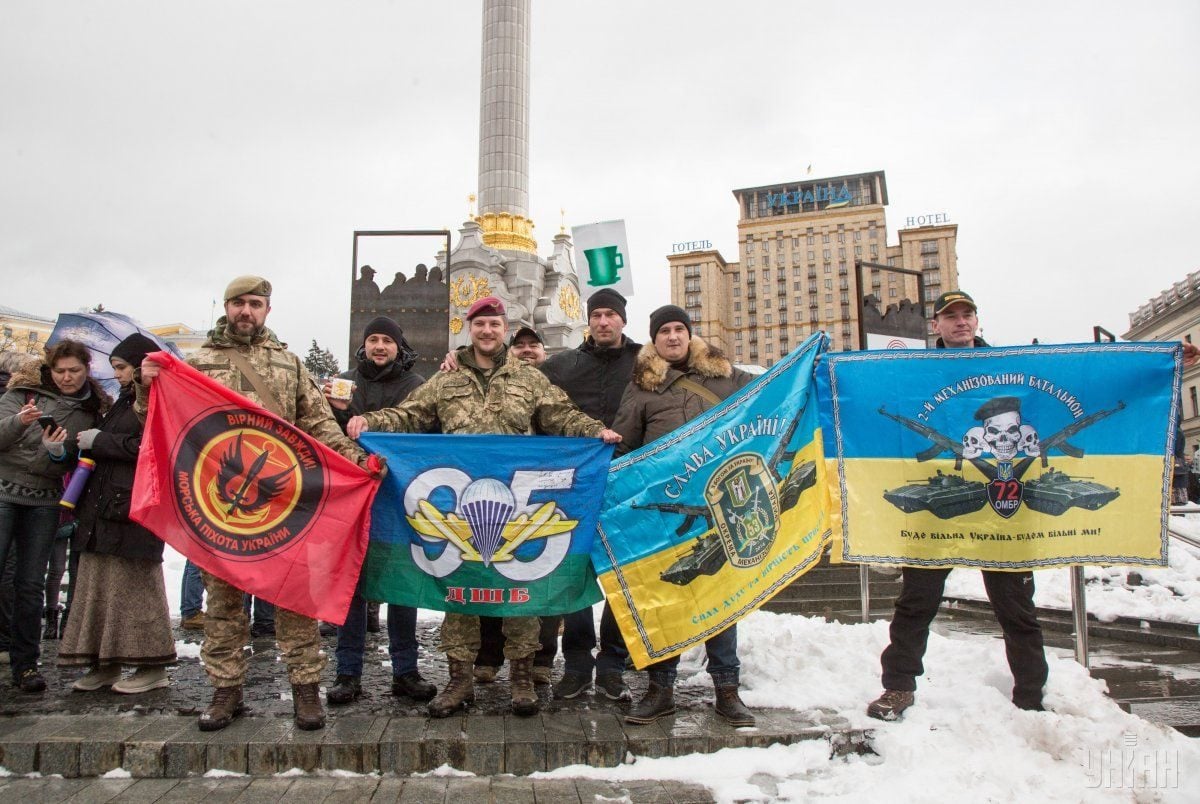 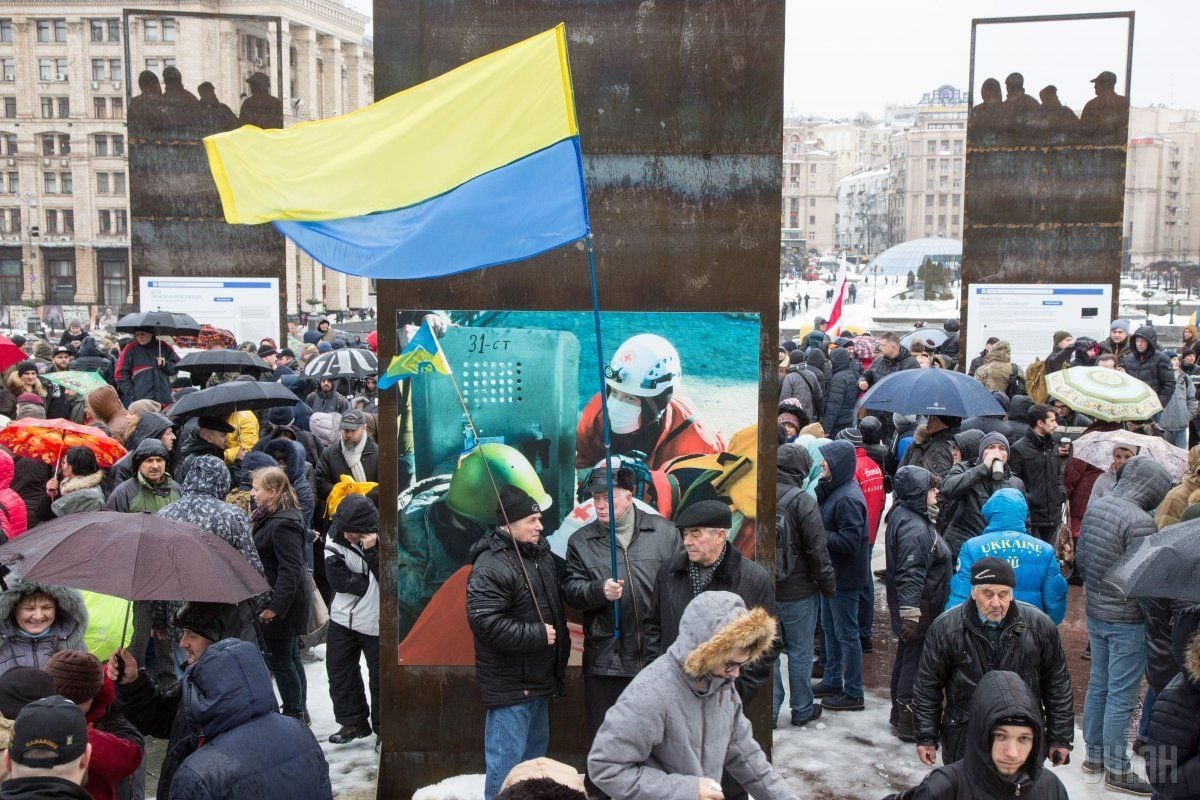 © UNIAN
If you see a spelling error on our site, select it and press Ctrl+Enter
Tags:KyivrallyKhreshchatyk