Police have introduced the Interception protocol to identify and apprehend the two attackers. 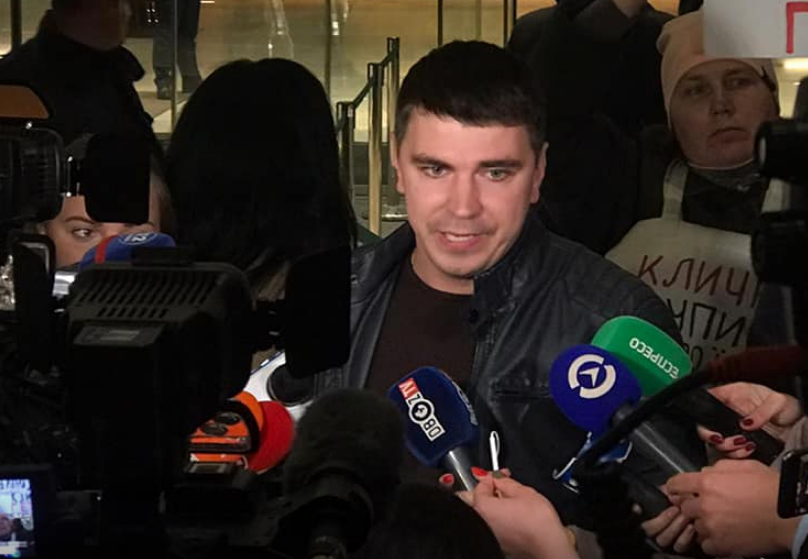 The incident unfolded outside a café in Kyiv's Shevchenkivsky district in the early hours of Wednesday, Obozrevatel reports citing sources in law enforcement.

The report claims there were two attackers, who are still at large after fleeing the scene in a Toyota car.

Read alsoUkraine's MP Leros expelled from Servant of the People factionPolice have introduced the Interception protocol to identify and apprehend the two attackers.

It is reported that Poliakov received immediate medical assistance for the bodily injuries sustained and refused from hospitalization.

Who is Anton Poliakov