December 7 was the coldest day, whereas September 1 was the hottest one. 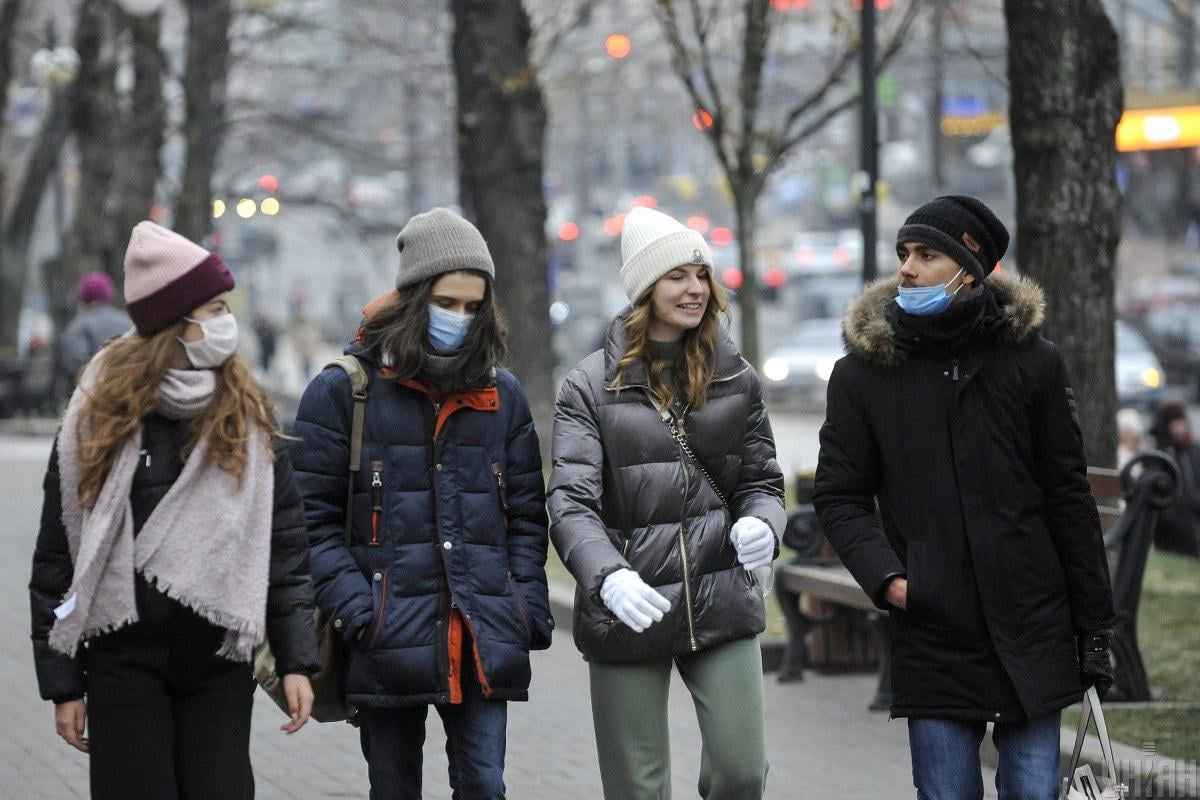 The average yearly temperature in the Ukrainian capital city of Kyiv was the warmest in 2020, as it rose to + 10.9°C, which was 3.2°C up from the climatic norm, thus setting a record for the entire observation period (since 1881).

"For the 11 months of the year, we observed a significant excess of average monthly temperatures relative to the climatic norm, except for May, which turned out to be colder. January, February, and March were especially different, with the highest deviations from the long-term averages, that is 6.4°C, 6.7°c, and 5.8°C, respectively," the Central Geophysical Observatory named after Boris Sreznevsky said on its website on January 5.

Read alsoUN warns of threat to Carpathians over climate change, illegal deforestationIn total, 36 temperature records were set in Kyiv in 2020, including 12 registered in March.

Annual precipitation at 580 mm was recorded on Nauki Avenue, which corresponds to 89% of the climatic norm. However, over time, they were distributed very unevenly, namely more than double the monthly norm in May and October, while in July and August, the climatic norm was not exceeded.