The total number of confirmed cases in the city grew to 76,750. 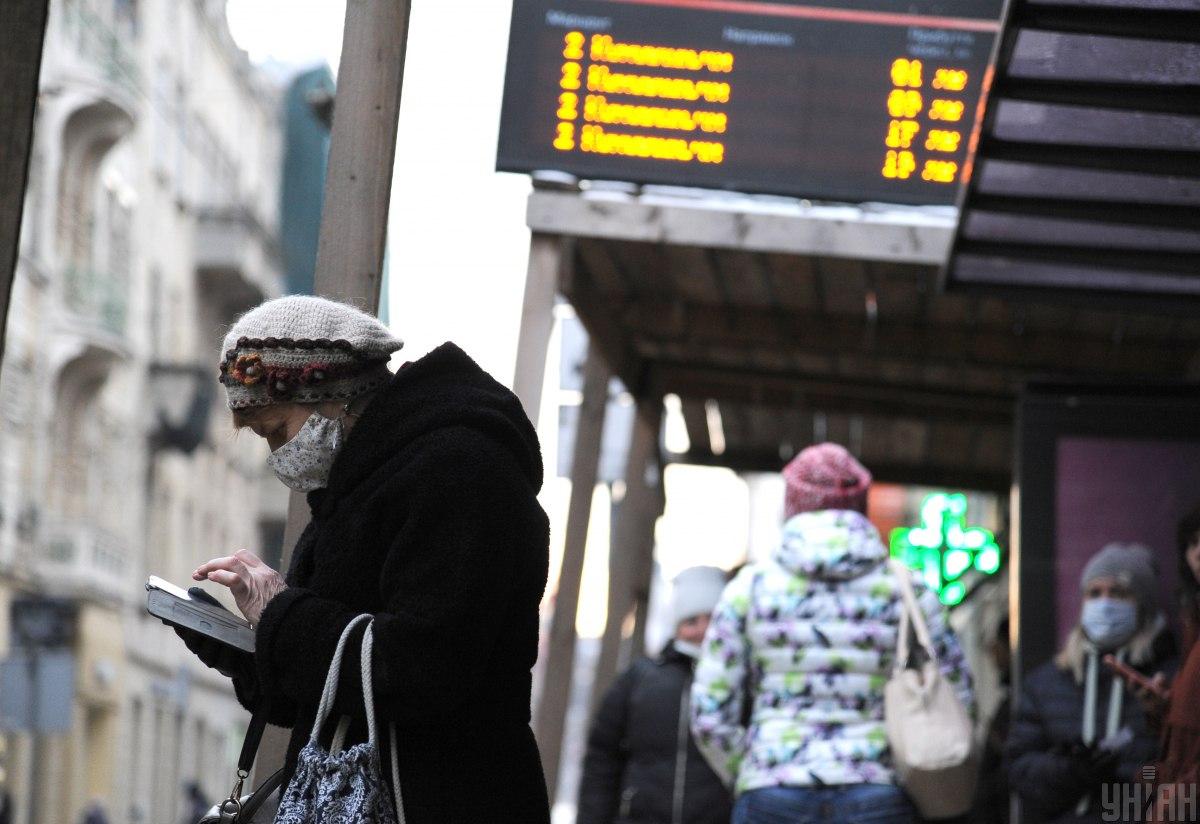 The total number of confirmed cases in the city grew to 76,750 as of December 4, 2020, according to the interactive map compiled by the National Security and Defense Council.

The death toll has hit 1,395 with 26 fatalities recorded in the past day.

In total, 41,415 new confirmed cases was registered in Kyiv region with 988 cases reported in the past 24 hours.

Read alsoPublic transport not to halt during lockdown – PM ShmyhalSome 794 women aged 18 to 92 and 498 men aged 18 to 85, as well as 78 healthcare workers are among those infected, Kyiv Mayor Vitaliy Klitschko told a briefing on Friday.

Klitschko said 78 new patients had been hospitalized, while the rest were self-isolating, undergoing treatment at home under medical supervision.

If you see a spelling error on our site, select it and press Ctrl+Enter
Tags:KyivCOVID19 in Ukraine