According to Klitschko, 43 women, 19 men and three children are among those infected. 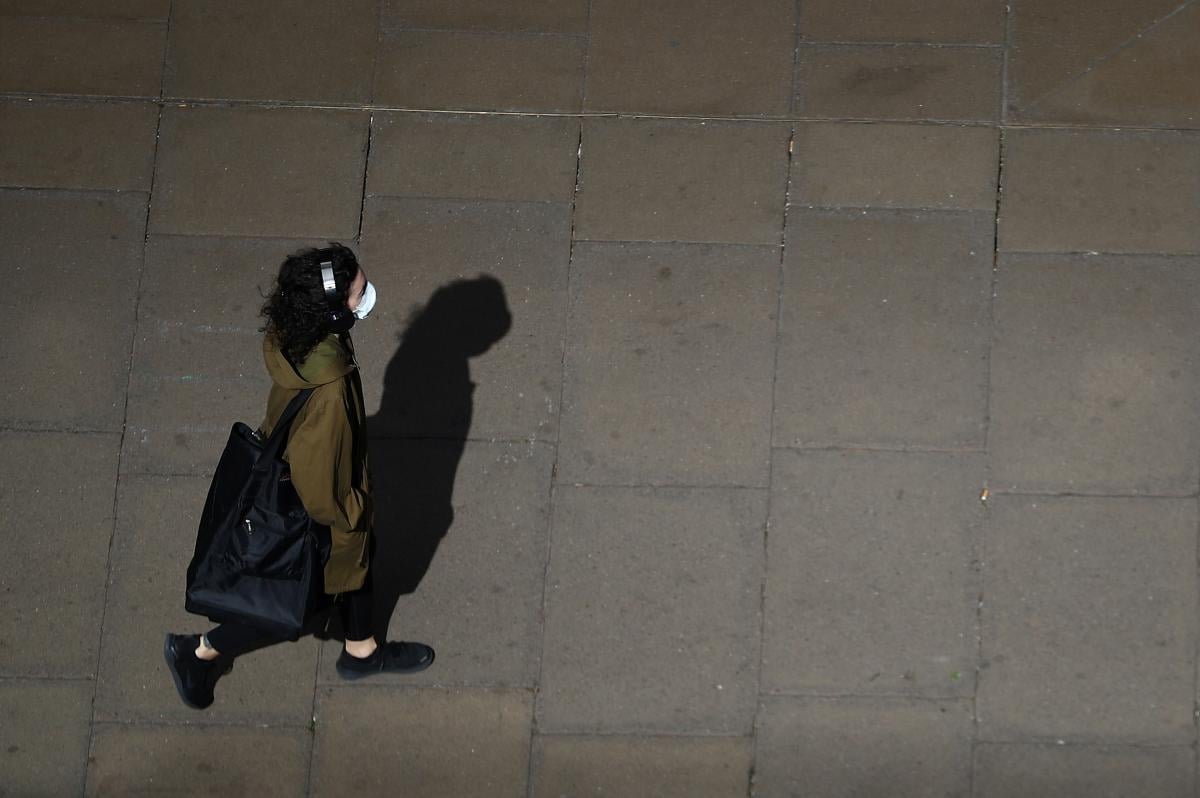 Kyiv Mayor Vitaliy Klitschko has said the number of confirmed COVID-19 cases in the city rose by 65 in the past day.

Read alsoSubways to resume work from May 25 – infrastructure minister

"In the past day, the number of Kyiv residents who tested positive [for the coronavirus] increased by 65, including seven healthcare workers. There were three fatalities. As of today, there are 2,475 confirmed COVID-19 cases, including 57 deaths, in the capital city," he said during an online briefing on May 21, an UNIAN correspondent reported.

According to Klitschko, 43 women aged 18 to 89 and 19 men aged 19 to 82 are among those infected. In addition, two girls (five and seven years old) and one teenager (16 years old) tested positive for the coronavirus.

Klitschko said 20 new patients had been hospitalized, while the rest were self-isolating, undergoing treatment at home under the supervision of doctors.

"Most of the cases in the past day were again reported in the capital's Darnytsky and Sviatoshynsky districts (10 patients each), and Holosiyivsky district (nine cases)," he added.

Nine people recovered from the disease in the past day, he said. In total, 315 Kyiv residents have already recovered.