On March 18, Kyiv Mayor Vitaliy Klitschko announced a tough quarantine in the city from March 20. 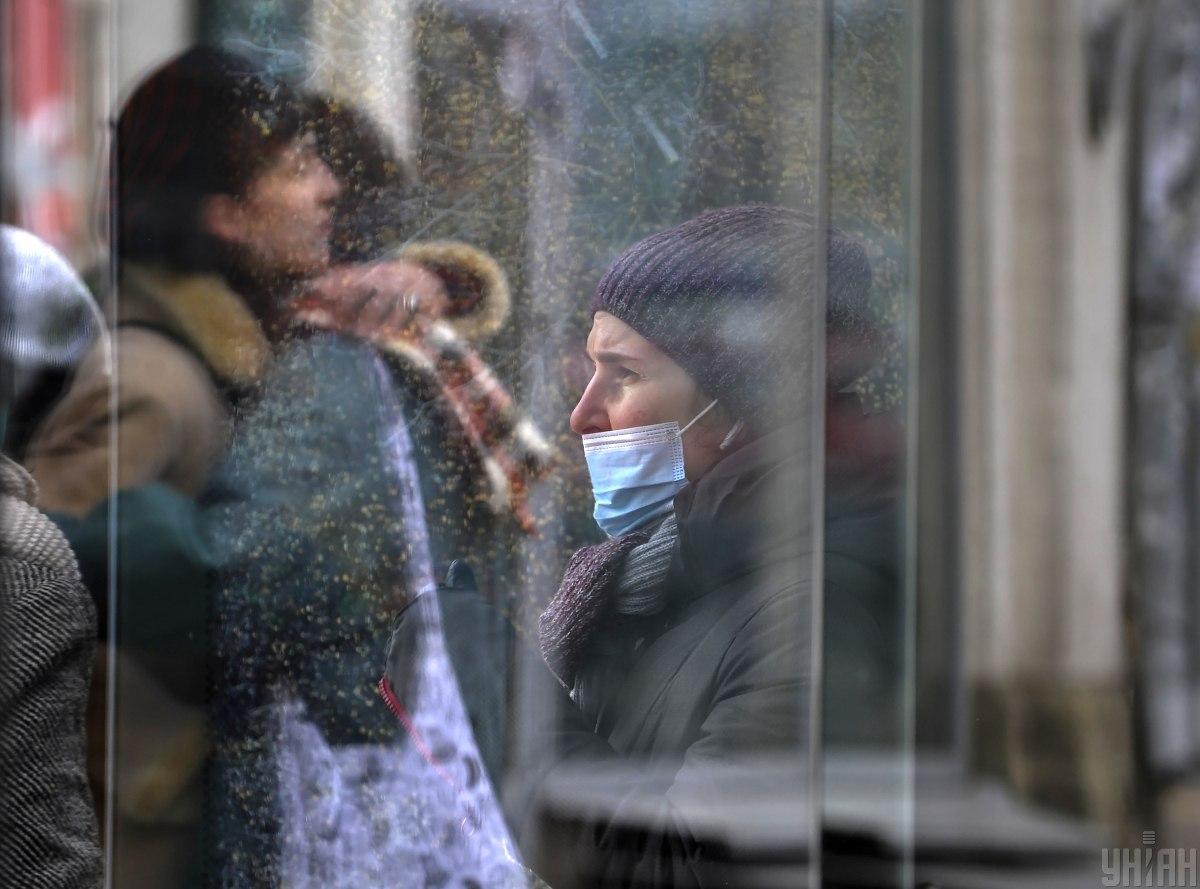 Ukraine's Health Ministry on Friday reviewed the quarantine zoning in the country, having included the capital city of Kyiv in the red zone.

As of March 19, 2021, Zhytomyr, Zakarpattia, Ivano-Frankivsk, and Chernivtsi regions also remain in the red zone, the ministry said on its website.

If you see a spelling error on our site, select it and press Ctrl+Enter
Tags:UkraineKyivhealthministryCOVID19 in Ukrainecoronavirus in Ukrainequarantine zones