The capital has been in the "red" zone since March 23. 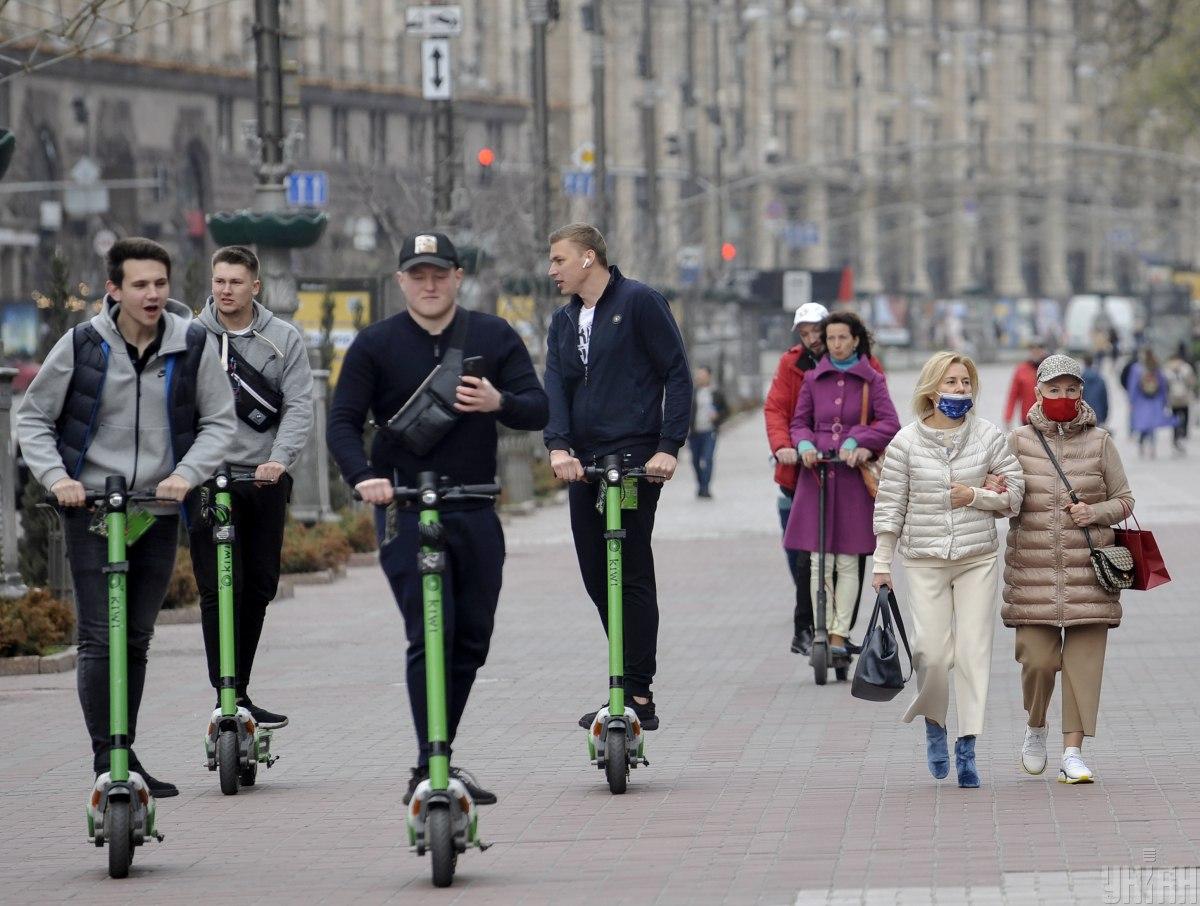 By the end of April, Kyiv may be out of the "red" quarantine zone and be assigned directly to the "yellow" zone, bypassing the "orange" one, which would mean a two-tier easing of restrictions.

That's according to Minister of Health Maksym Stepanov who spoke with Ukraine TV channel, Segodnya reports.

"There's great hope that by April 30, Kyiv will have moved from red to yellow in all respects. But everything depends on us," he said.

He noted that "the coronavirus is an atheist so it doesn't care that people need to celebrate Easter." Therefore, he urged citizens to refrain from gathering in large groups for holidays and celebrate at home.

Read alsoNo nationwide lockdown scheduled for May holidays – Chief Medical OfficerDeputy chief of the city administration, Mykola Povoroznik, told Segodnya that a thorough analysis of the latest developments must precede any easing of restrictions.

"The situation in Kyiv has improved a little, it has stabilized, but everything will depend on the epidemiological situation this Friday and Monday. After that, decisions will be made. Including on the quarantine zone color for the city," he said.

Municipal authorities have tightened quarantine restrictions since March 20, and since March 23 Kyiv has been assigned to the "red" zone of epidemic alert.

Since April 5, due to the deteriorating epidemiological situation, the authorities introduced lockdown, with public transport servicing holders of special passes only, while schools and kindergartens have been ordered to shut down.

At the same time, the health ministry rejected the possibility of introducing nationwide lockdown during the May holidays.

If you see a spelling error on our site, select it and press Ctrl+Enter
Tags:KyiveasingCOVID19quarantinelockdown