Some 364,683 voters cast their votes for Klitschko. 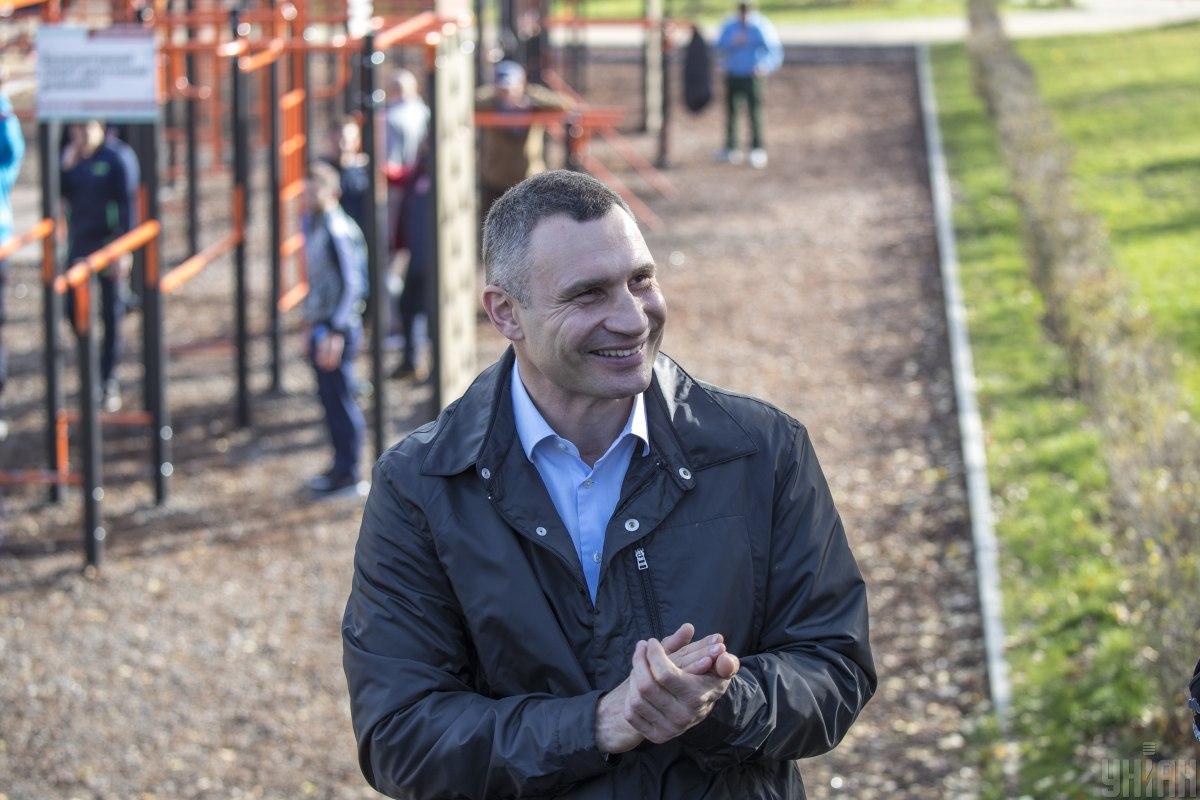 Incumbent Kyiv Mayor Vitaliy Klitschko is winning the first round of mayoral elections in Kyiv with a result of 50.6% of the vote after 99.5% of stamped protocols have been counted.

There will be no second round, chief editor of the LB.ua edition Sonya Koshkina on Telegram on October 26.

According to the journalist, 364,683 voters cast their votes for Klitschko.

Ex-head of Kyiv City State Administration amid Viktor Yanukovych's presidency, Oleksandr Popov, ranks second with 9.5% of the vote. Next are Serhiy Prytula with 7.8%, Oleksiy Kucherenko with 6.3%, Iryna Vereshchuk with 5.4%, and Andriy Palchevsky with 5.3%.

"[Klitschko's] UDAR Party and [Petro Poroshenko's] European Solidarity scored 20% each. The difference is several hundred votes. The Yednist (Unity) Party had 8.6%; Opposition Platform — For Life received 7.7%; [Yulia Tymoshenko's] Batkivshchyna had 7.4%; the [ruling] Servant of the People Party had 7.4%; and the Holos (Voice) had 5.9%," Koshkina said.

Palchevsky's party, Peremoha Palchevskoho (Palchevskiy.Win), is gaining 4.4% as of now, which does not let it have seats in Kyiv City Council.

If you see a spelling error on our site, select it and press Ctrl+Enter
Tags:Kyivelectionsmayorlocalelections