The incident is being investigated under Part 2 of Article 270 (violation of fire safety requirements) of the Criminal Code of Ukraine. 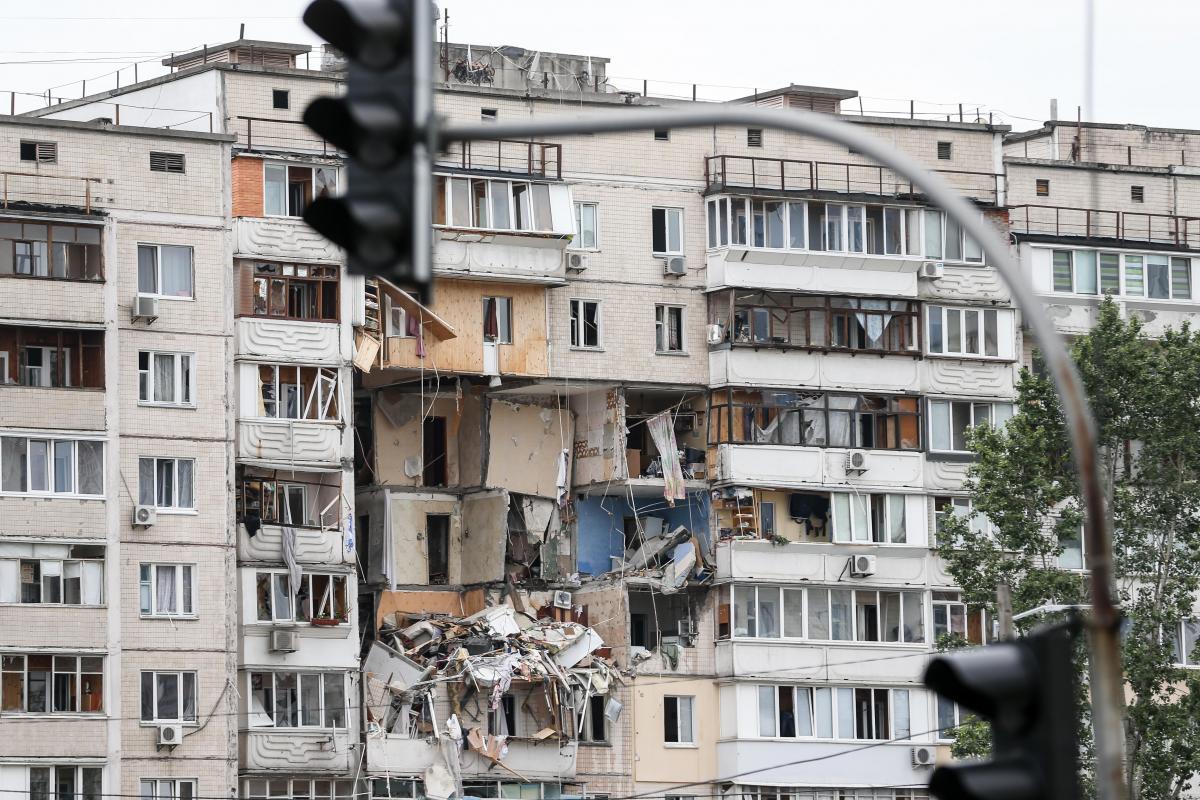 The scene of the incident / Photo from UNIAN

The death toll from an explosion at a residential building in the Pozniaky area in Kyiv's Darnytsky district on Sunday morning has risen to three after one more body was found under the debris, officials say.

"By 20:00 Kyiv time [on June 21], three dead bodies had been found on the scene," the press service of Ukraine's Emergency Situations Ministry said.

Mayor of Kyiv Vitaliy Klitschko says two theories are being examined – the explosion of gas or an improvised device.

More than 100 people lived in the destroyed part of the building, he said. Tents have been set up for victims. In addition, some of them will be accommodated in a boarding school at 121/3 Kharkivske Shose Highway, and will be provided with food.