This means Shakhtar will play in Europa League against Roma at an empty Olimpiyskiy arena. 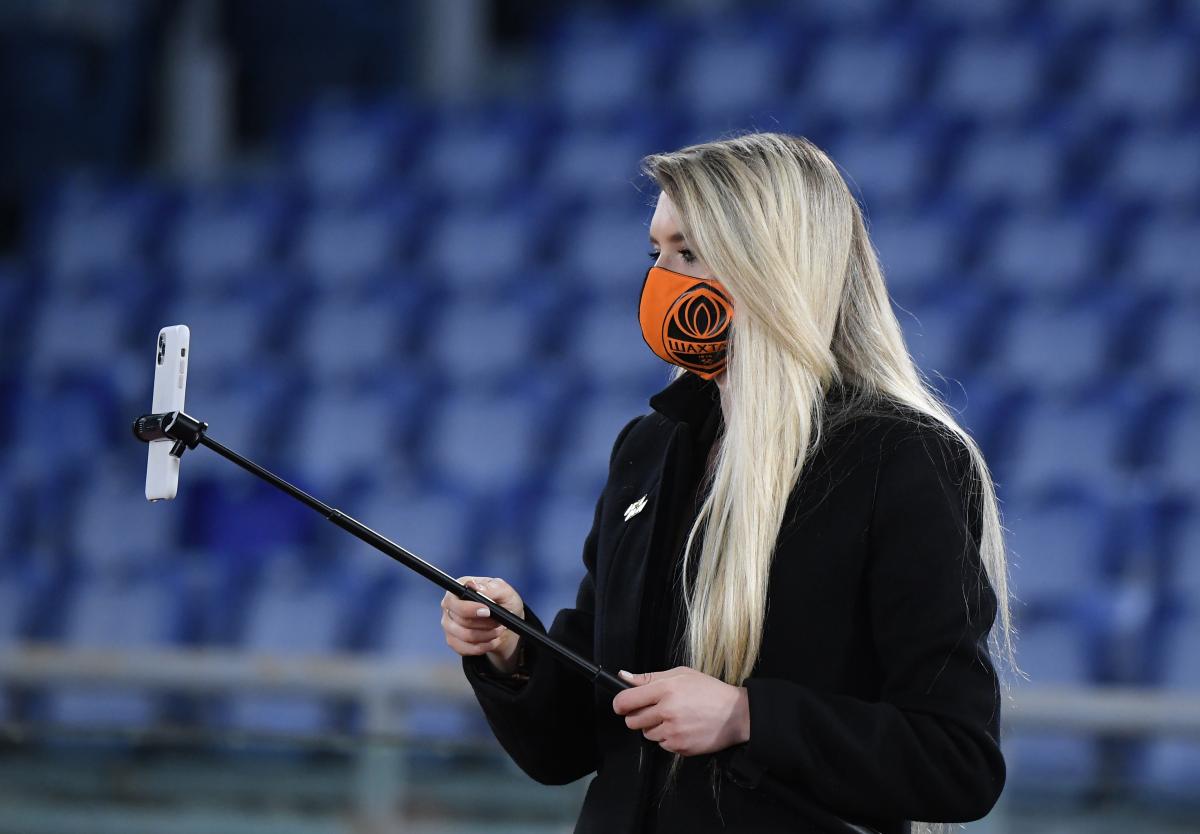 Kyiv authorities have barred football fans from stadium stands until the epidemiological situation stabilizes in the city.

The ban also covers international matches, according to the press service of the Kyiv City State Administration reporting on the relevant decision signed off and made public today by a standing commission on emergencies.

First Deputy Chairman of the Kyiv City State Administration, Mykola Povoroznik, has noted a difficult situation with the rapid spread of coronavirus in the capital.

At the same time, a major football match is scheduled to be held in Kyiv on March 18, so fans from across the country were expected to come watch the game at the stadium, the report notes.

"Such a crowd would lead to a morbidity explosion. So we must prevent this from happening," Povoroznik stressed.

He added that the Commission on emergencies also decided to put school students on a spring break from March 18.

Read alsoUkraine reacts to Israeli envoy's demand to cancel stadium renamingIt is noted that the decision is binding on state and local authorities, enterprises, institutions, and organizations located in Kyiv.

On March 18, Kyiv's NSC Olimpiyskiy will host Europa League Round of 16 Leg 2 match between Shakhtar and Roma.

As of the morning of March 17, Kyiv authorities reported 1,121 new corona cases, as well as 25 fatalities. According to Mayor Vitaliy Klitschko, if quarantine is not strengthened in the capital, the city may find itself in the "red zone" of epidemic hazard within days.