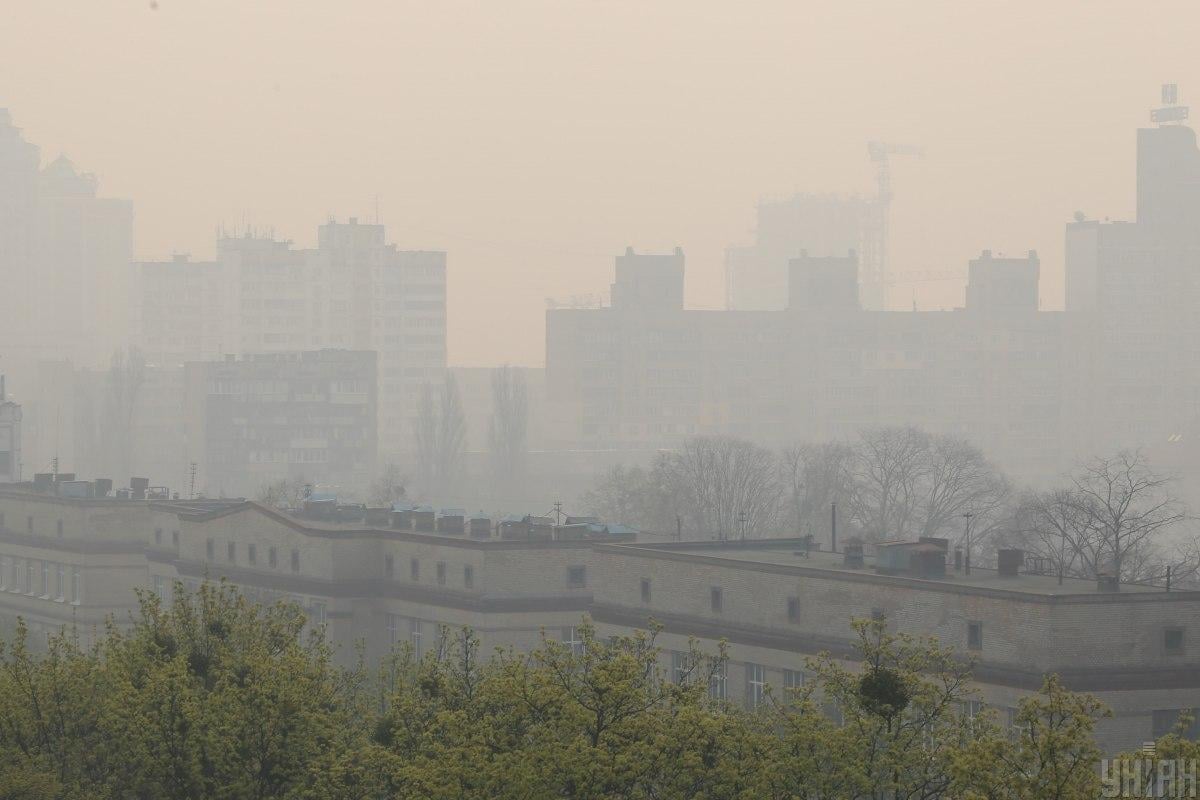 The Ukrainian capital city of Kyiv again tops the live Air Quality and Pollution City Ranking as the city with the dirtiest air.

Kyiv is followed by India's Delhi with 141, Nepal's Kathmandu with 122, Kuwait's Kuwait City with 120, and Belgium's Brussels with 117, the ranking shows. 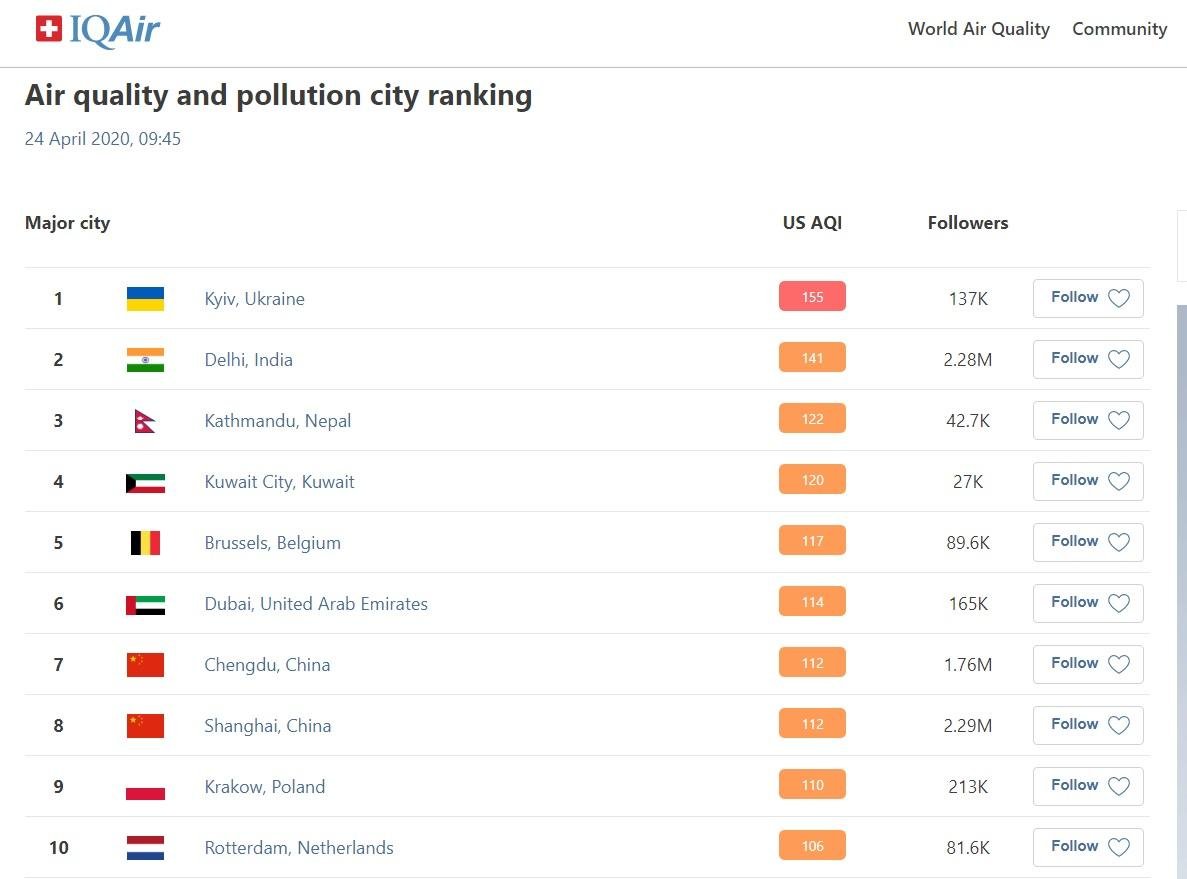 The local authorities call on residents of Kyiv to limit time spent outdoors, keep windows shut (especially at night and early in the morning), use air conditioning equipment and air purifiers, drink up to three liters of water (for adults).