The exit poll conducted by the Institute for City Development. 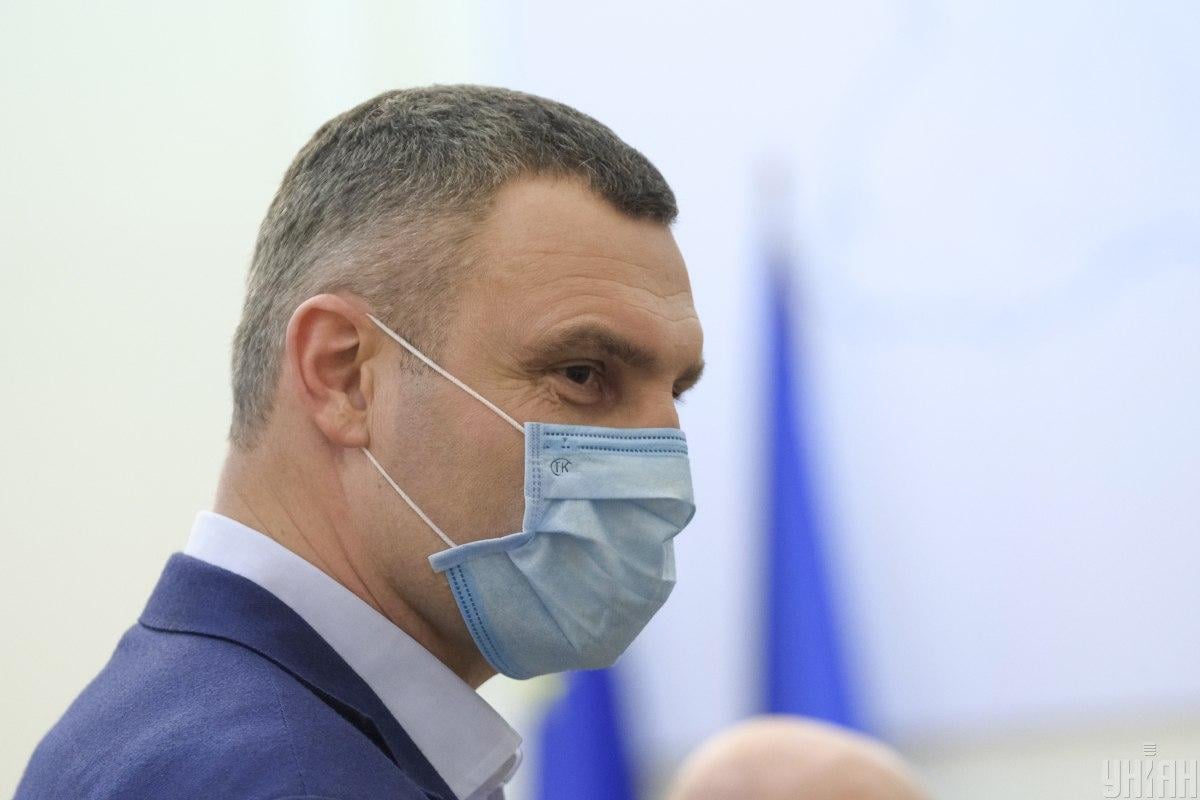 Five parties have scored enough votes to be elected members of Kyiv City Council with Vitaliy Klitschko's UDAR Party topping the list, according to findings of an exit poll.

In particular, UDAR had 22% of the vote, it is followed by the European Solidarity Party with 18.3% and the ruling Servant of the People Party with 10%, according to the exit poll conducted by the Institute for City Development.

The survey was carried out by the order of the UDAR Party.

The incumbent mayor of Kyiv, Klitschko, who was nominated by the UDAR Party, ranks first in the elections of Kyiv City Head elections with 50.2% of votes.

His nearest rival, candidate from the Opposition Platform – For Life, Oleksandr Popov, ranked second with 8.9%. He is followed by candidate from the Holos (Voice) Party Serhiy Prytula with 8.5% and Iryna Vereshchuk from the ruling Servant of the People Party with 7.9%.