The mayor assures he doesn't go around knocking on doors at the President's Office, while his will to meet with Zelensky was due to pressing work issues. 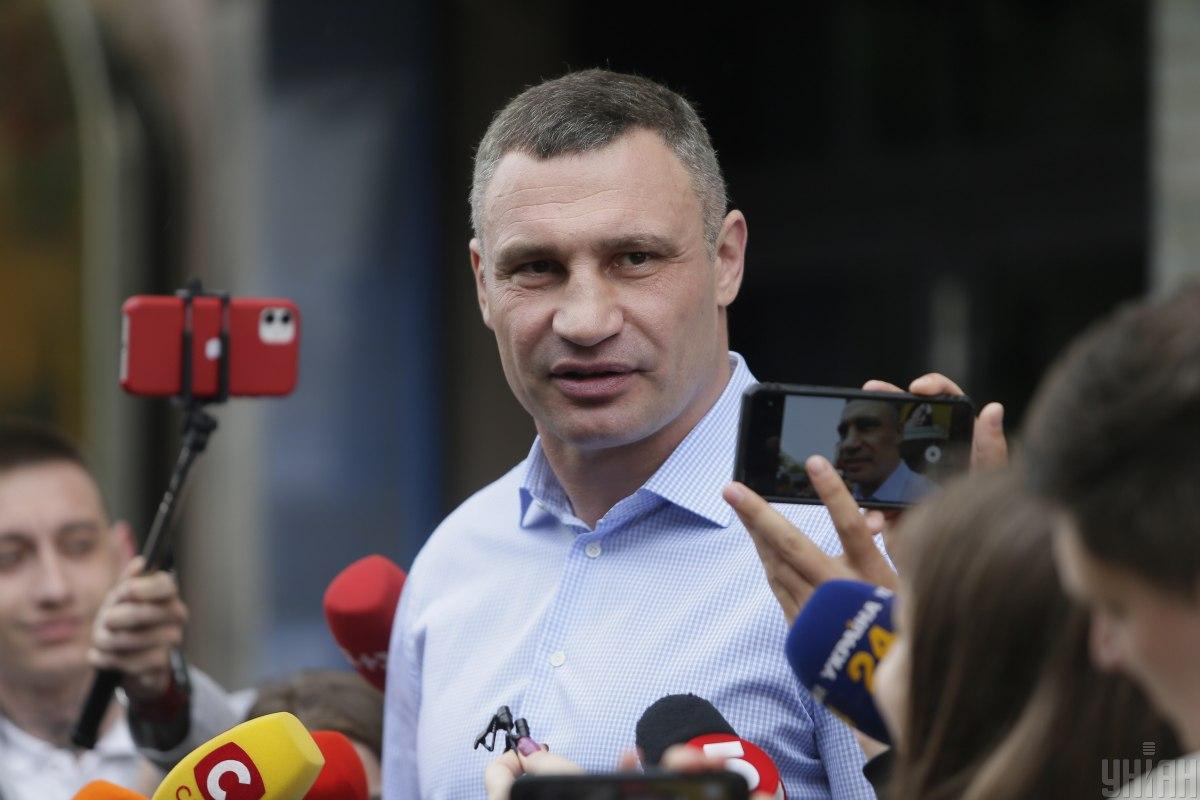 Kyiv Mayor Vitaliy Klitschko suggested a possibility that President Volodymyr Zelensky is provided with distorted information about the operations of municipal authorities.

The statement, published by the mayor's press service, comes following President Zelensky's comments regarding the ongoing raids against Klitschko's team and entourage, as well as the mayor's stance on the relevant investigative actions.

Read alsoKlitschko comments on reports of alleged plans by law enforcers to raid his apartmentKlitschko says he has not met with Zelensky for six months. At the same time, the mayor refuted Zelensky's claim that he he would come to President's Office without proper appointments.

"I'm a well-mannered person. I don't go ambushing anyone. Even before I go visit my friends, I always call and ask when it would be convenient for them to see me. Moreover, it is not in my rules to wait outside offices," said Klitschko.

At the same time, he noted that, as a capital's mayor and chairman of the Association of Ukrainian Cities, he did call the reception and write to the president – to have a meeting on working issues. "And we do have a lot of questions to discuss – regarding gas, tariffs, urgent issues of the capital, issues of local self-government – all AUC members have such issues. But the meeting never took place," the mayor stressed.

Returning to the recent events regarding the raids of the Kyiv City State Administration departments and municipal companies, the mayor once again said this was about "manipulation and discrediting city authorities."

In addition, Klitschko noted he was surprised by the accusations, including the president's phrase "they shouldn't have stolen from the budget."

"They are looking for documents that we ourselves handed over to law enforcement on financial violations we have discovered ourselves. These documents cover the events throughout a few years. So what did the law enforcement do with them before? Perhaps the president is provided with some distorted information? Because in order to assert something unequivocally, all facts must be proven in a legal manner," the mayor noted.

During his big press conference on Thursday, May 20, Volodymyr Zelensky addressed the issue of ongoing raids targeting Vitaliy Klitschko's entourage.

"I respect all his [Klitschko's] victories he had had before he came into politics. As for the raids, this is a question to law enforcers who conducted 50 to 70 raids targeting Klitschko's entourage. The officials shouldn't have stolen from the Ukrainian budget," Zelensky said.

At the same time, Zelensky expressed regret over Klitschko's public stance on the ongoing investigations [claims of political pressure on his team and himself]: "I think he is acting in a wrong way."