The interior ministry revealed details of today's special operation to neutralize a bomb threat which eventually appeared to be fake. 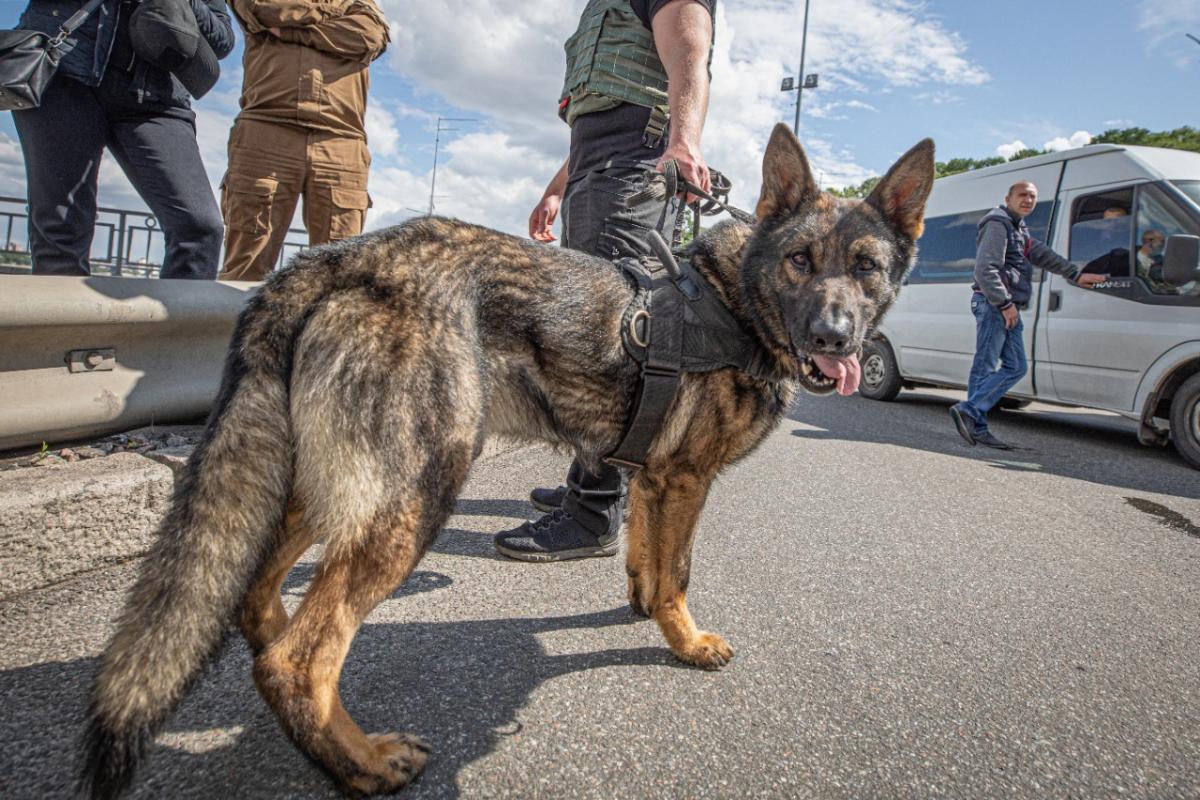 Police dog played a major role in today's police bomb threat response operation on a Metro Bridge in Kyiv after a man claimed he would blow up one of the city's main transport arteries.

It took a moment for the K9 to tackle the man after it was unleashed when the SWAT team managed to distract the perpetrator and fired shots in the air, according to Interior Minister's Spokesperson Artem Shevchenko.

The detainee is a male local, 32, who had neither military experience, nor weapons, nor explosives on him. The object he claimed was a massive bomb turned out to be a fake model made of cylinders, dirt, wires and a control panel.

"He was totally confused about his motives and demands," the spokesman added.

"Given the potential threat, the situation was treated seriously, like the previous time: police involved snipers, police boats, armored vehicles, and some 300 police officers," the speaker said.

As UNIAN reported, today law enforcers detained a man who threatened to blow up the Metro Bridge in Kyiv.