They say the country needs the law on Ukraine's protection from collaborators and that the "fifth column" must be confronted. 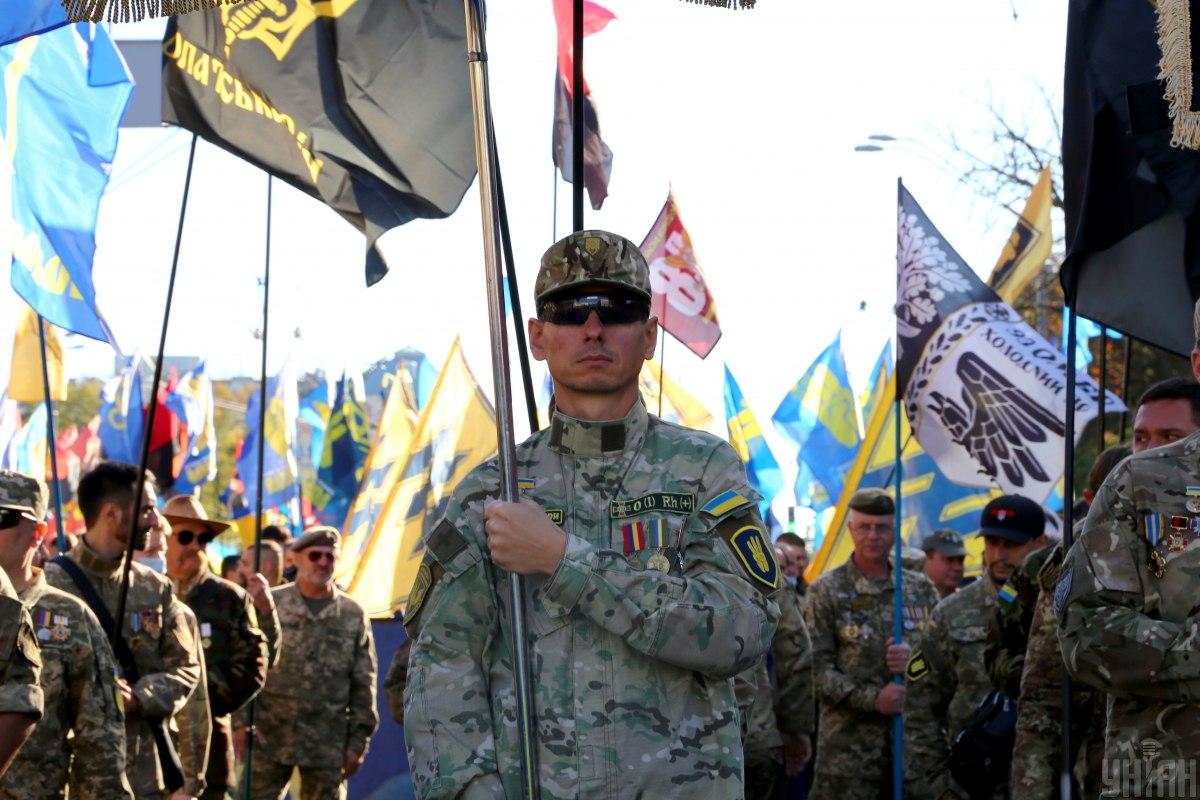 The March of Glory in honor of the 78th anniversary of the creation of the Ukrainian Insurgent Army (UPA) was held in Kyiv under the slogan "Fight collaborators!"

At the event that gathered several thousand participants, activists submitted their demands to the President's Office.

Activists believe the country needs a law on Ukraine's protection from enemy collaborators. 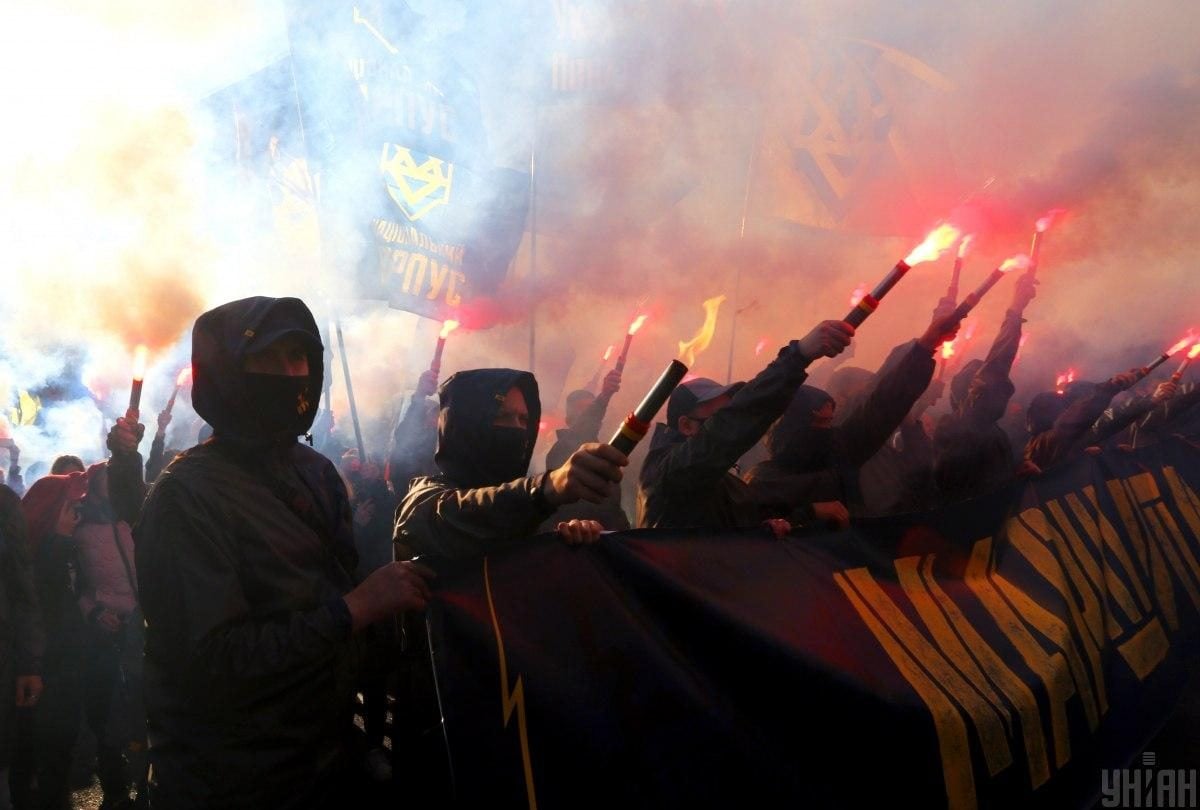 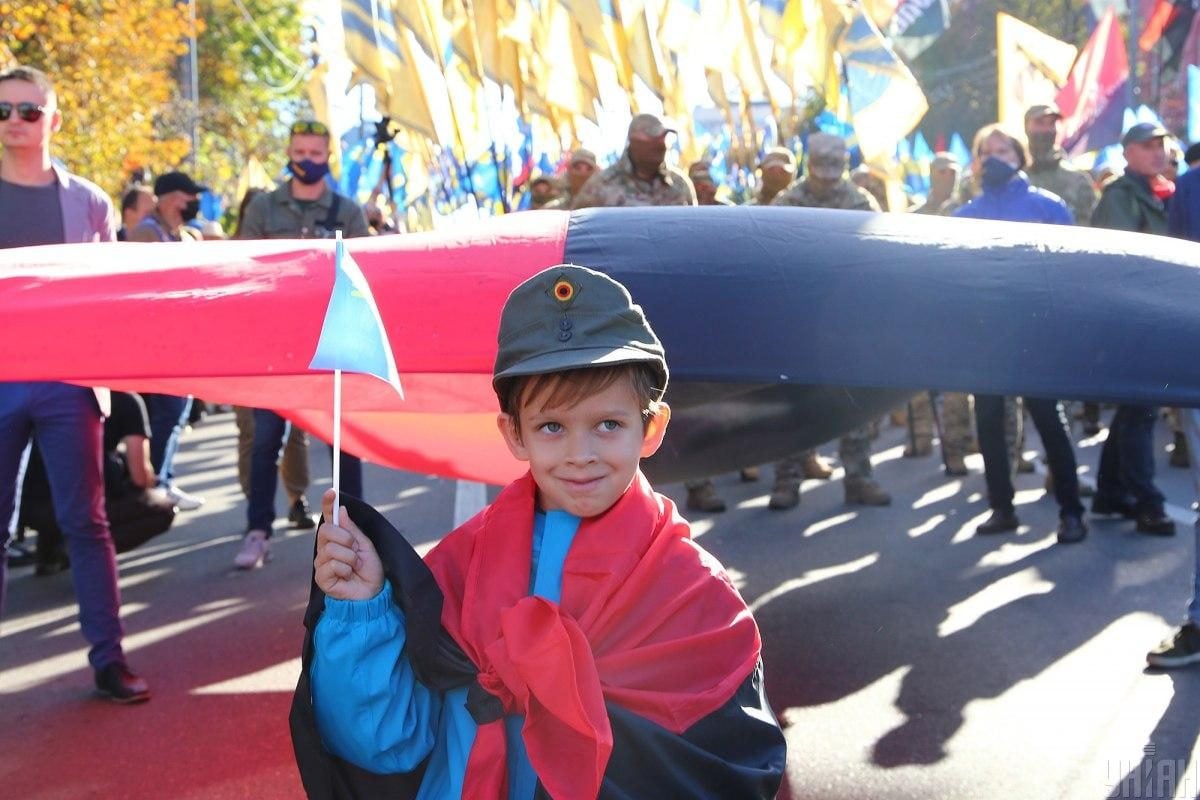 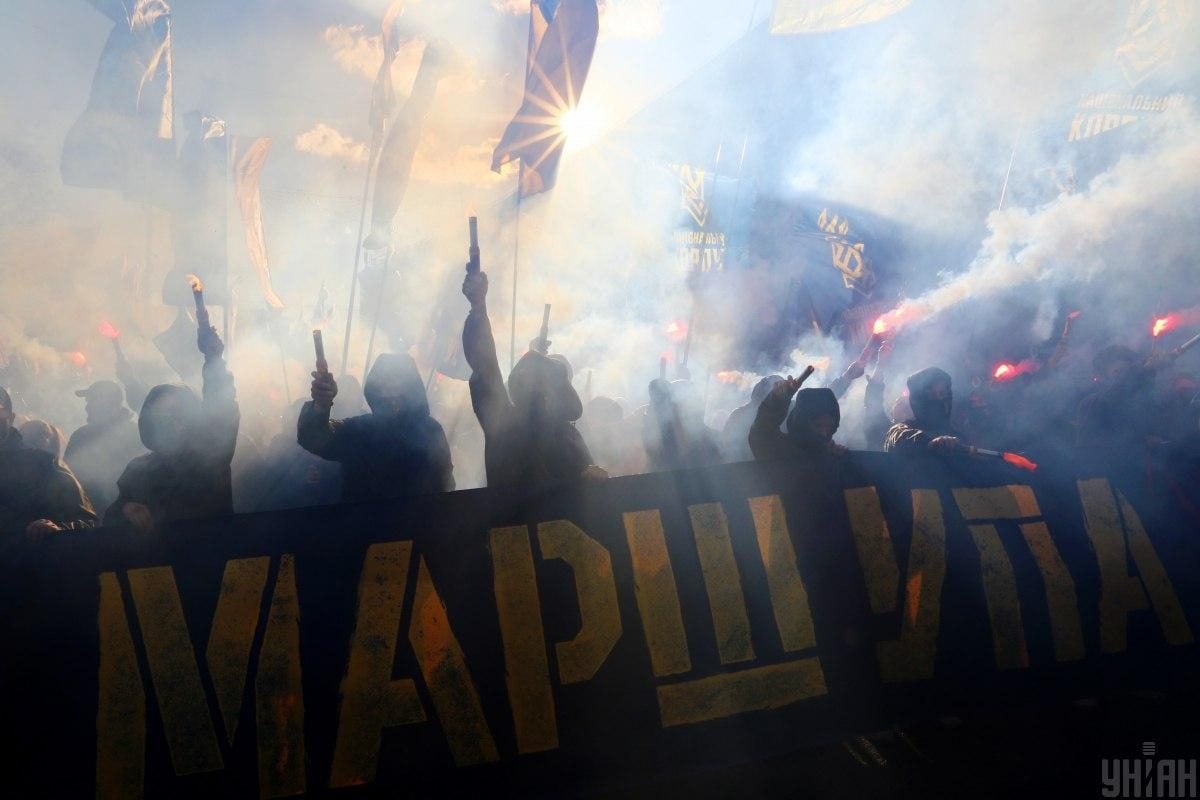 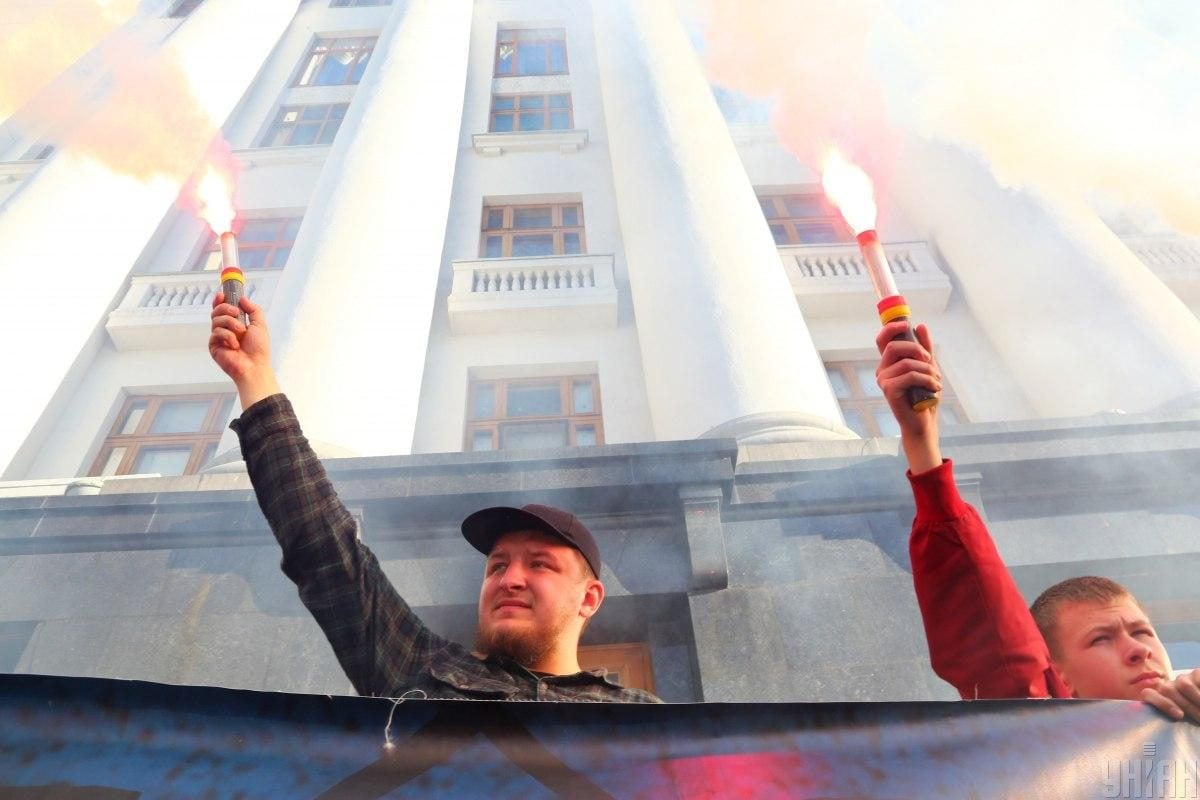 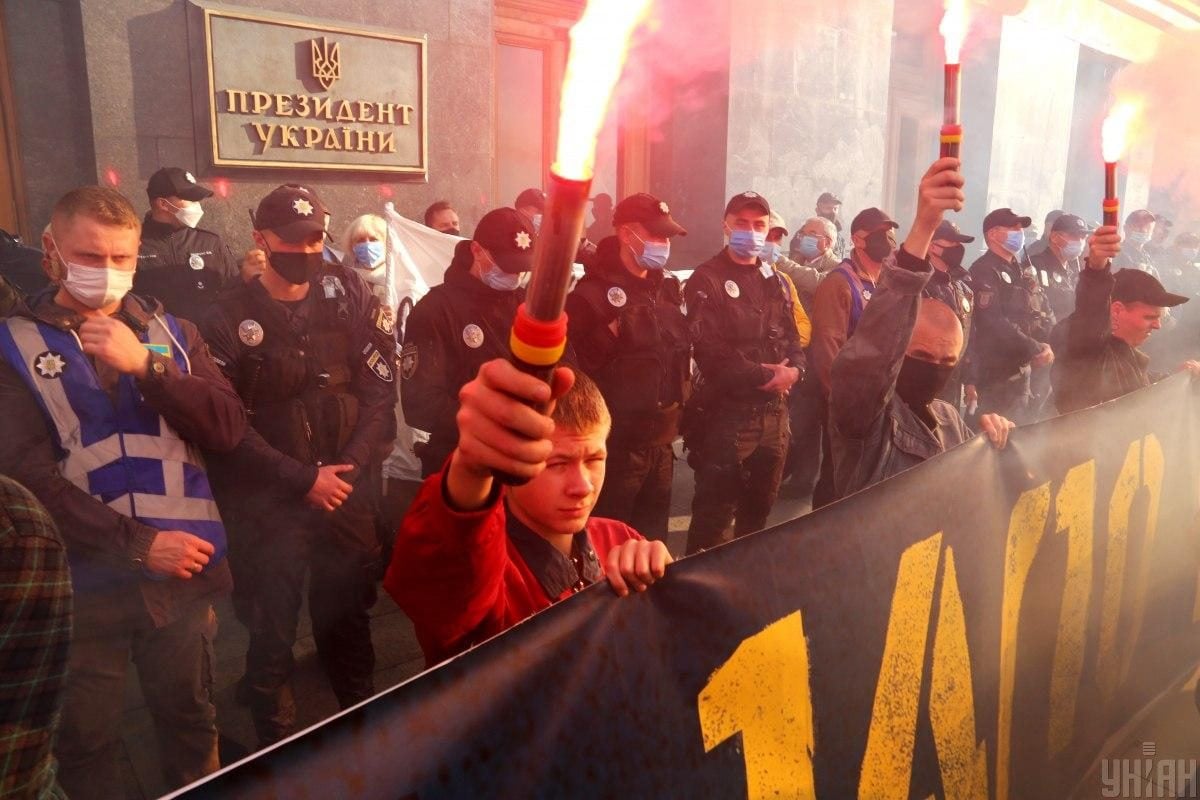 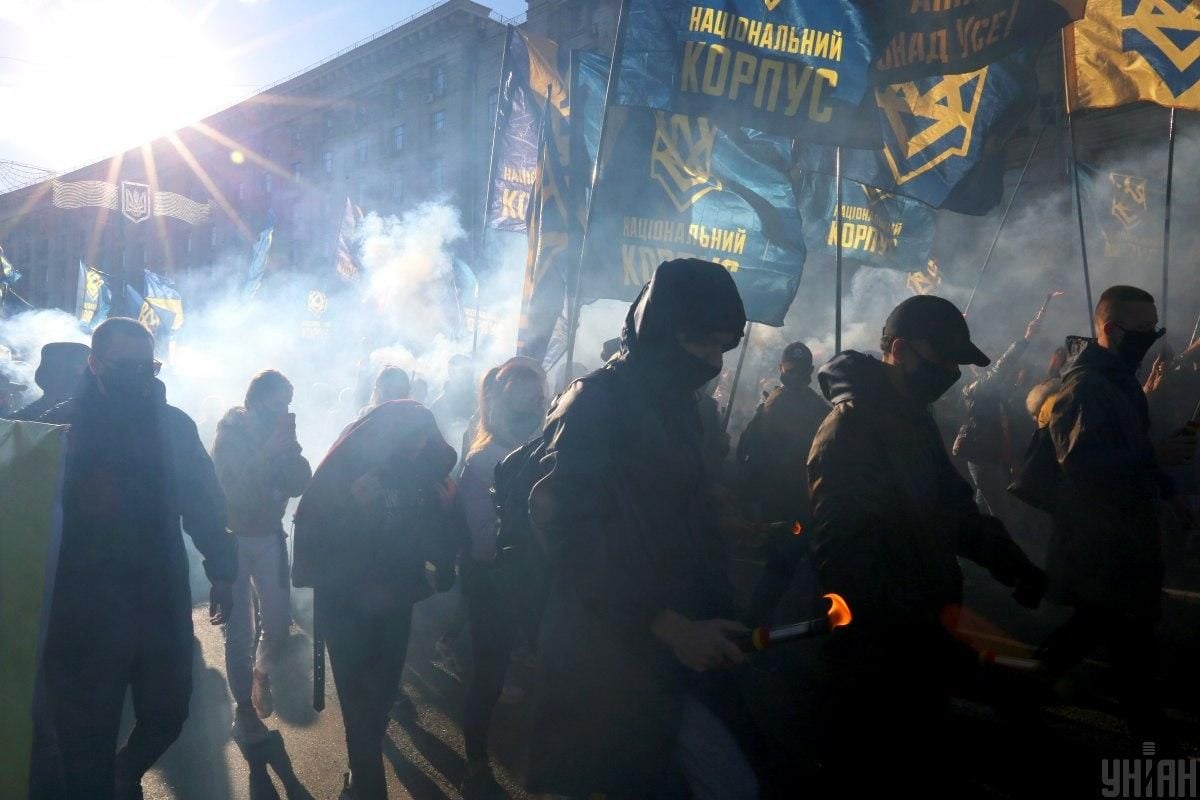 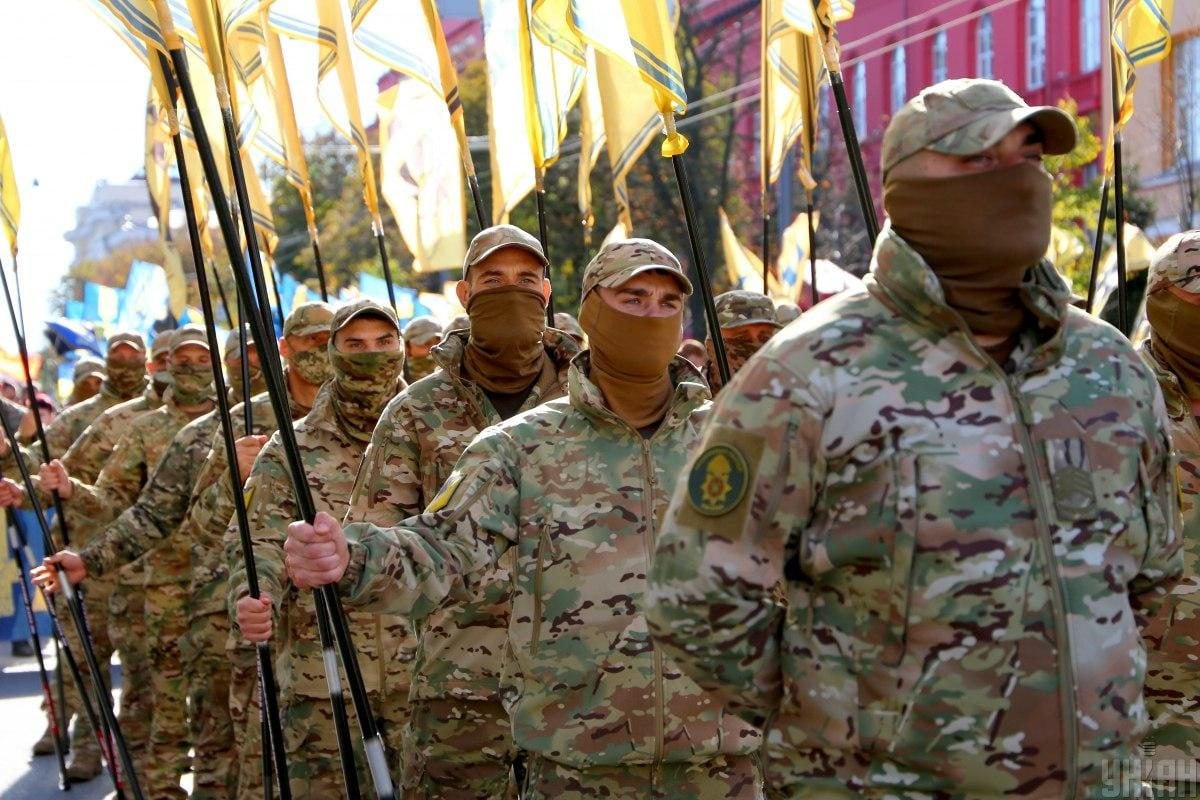 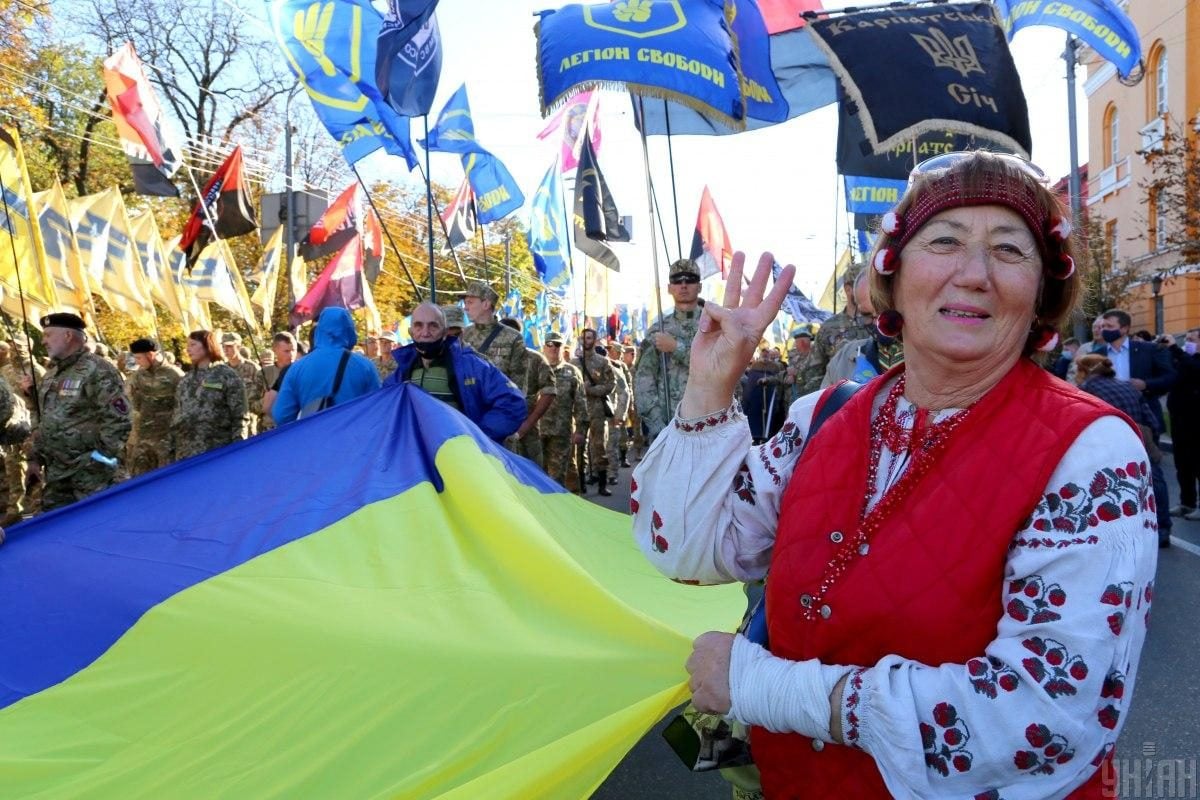 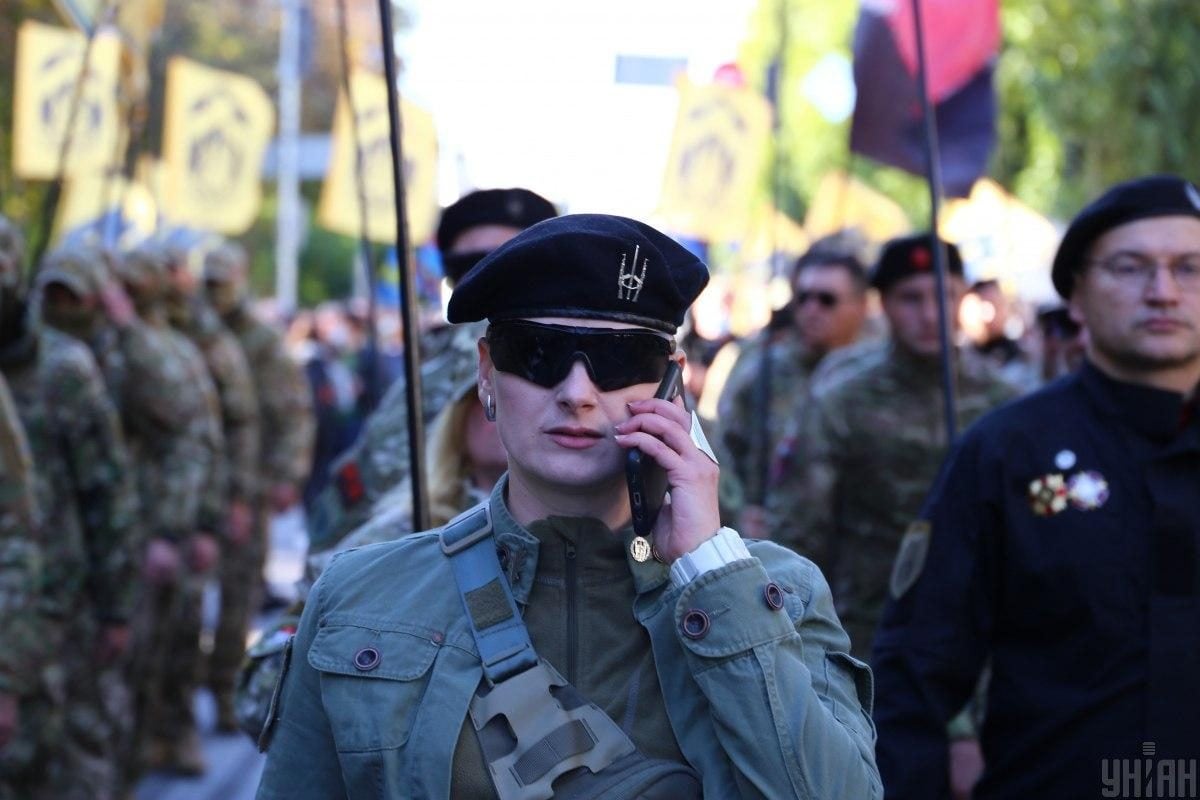 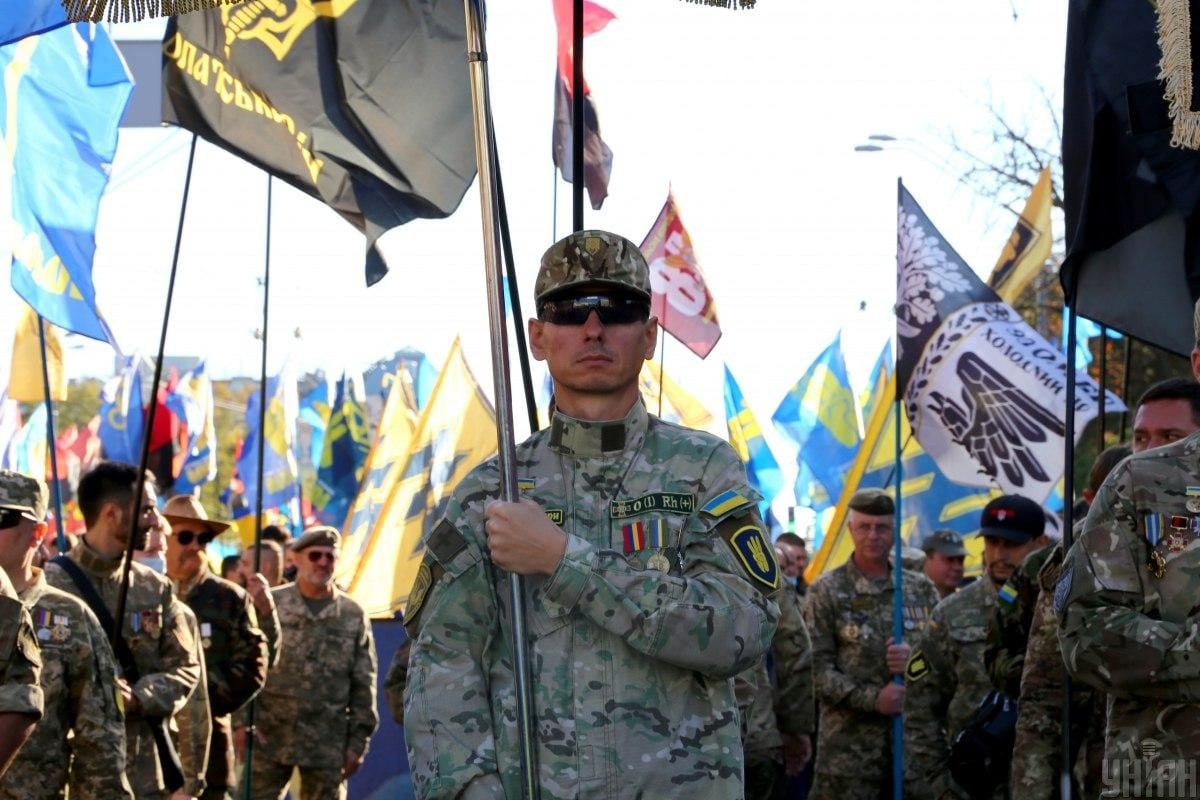 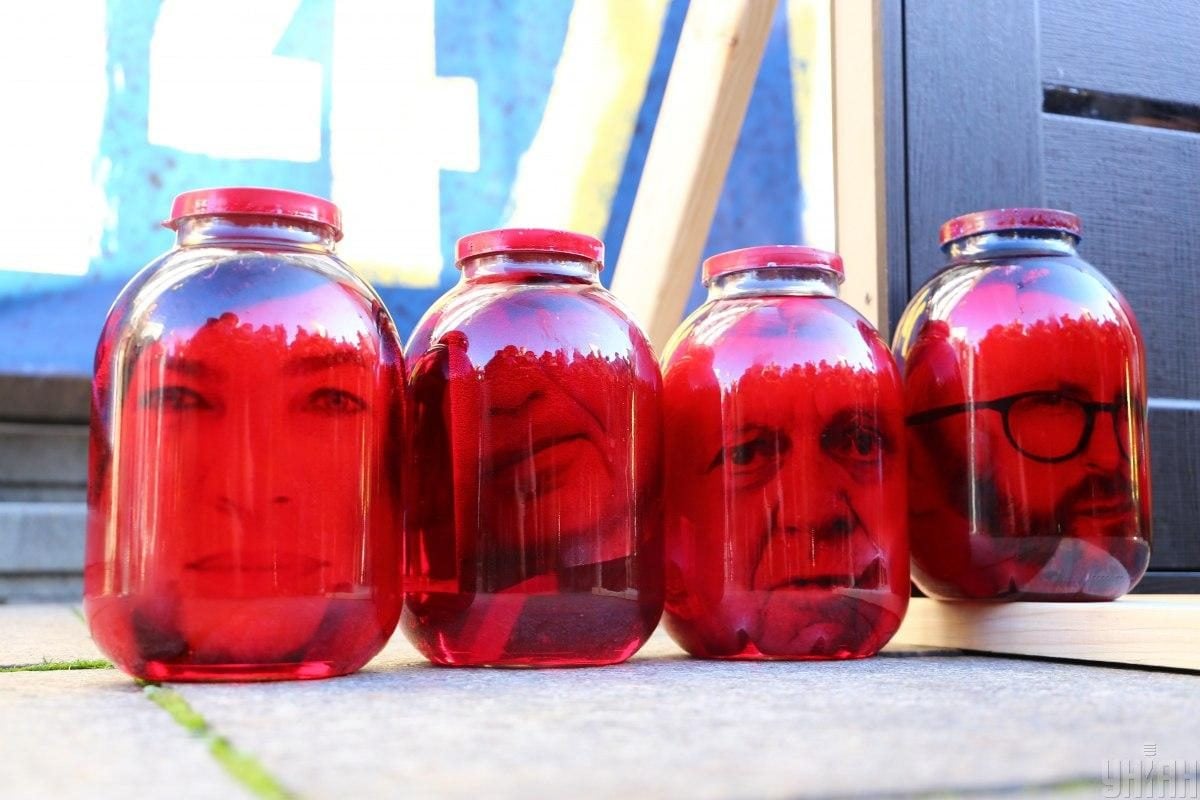 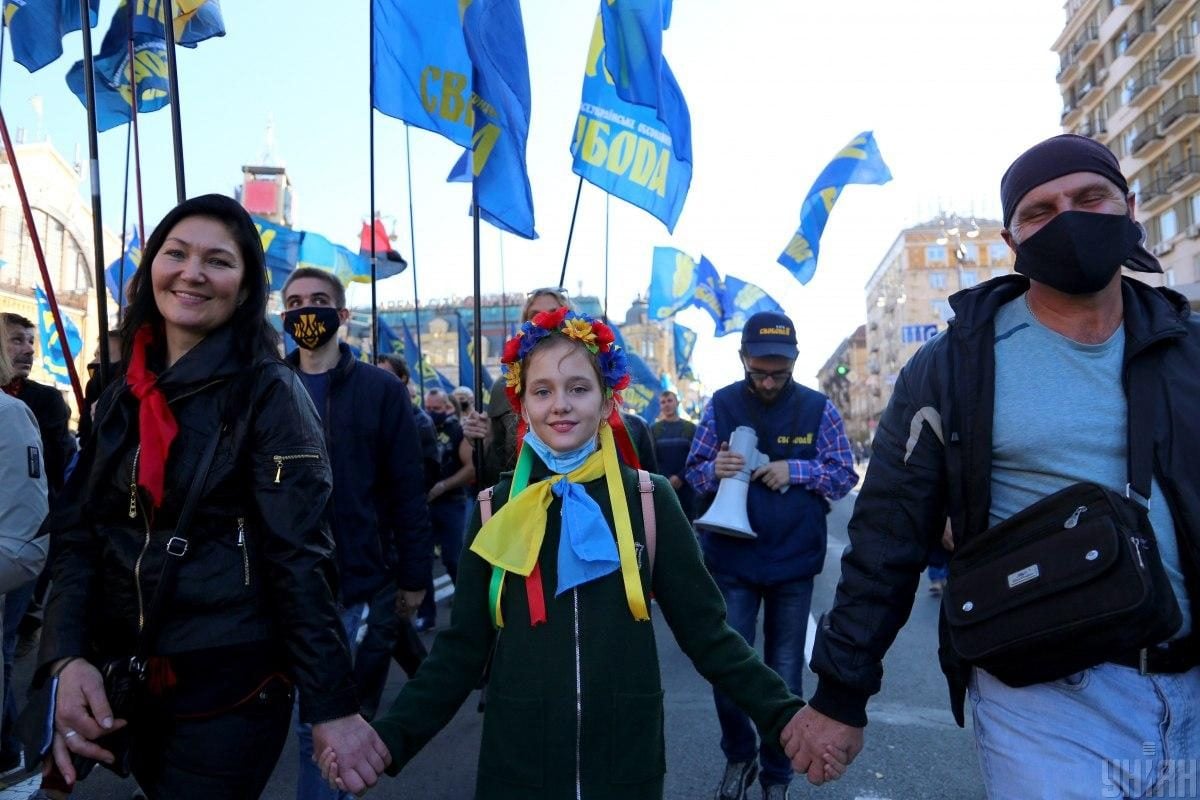 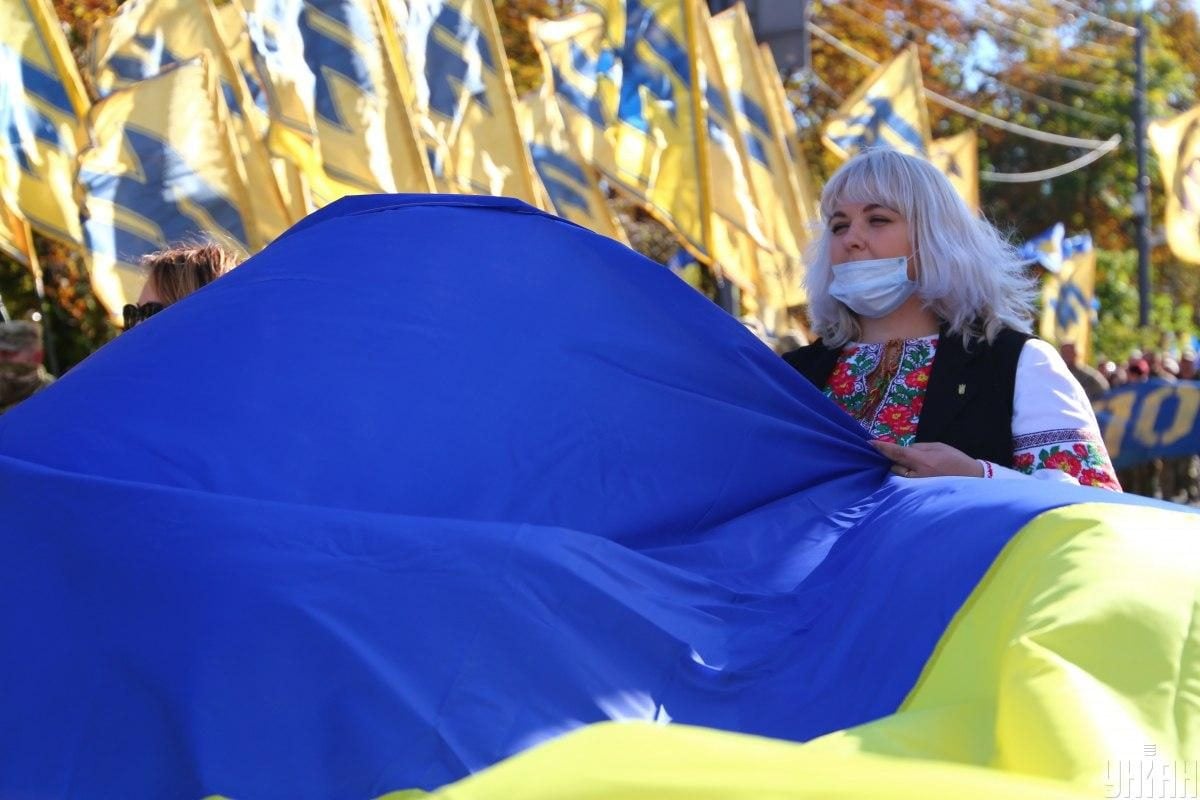 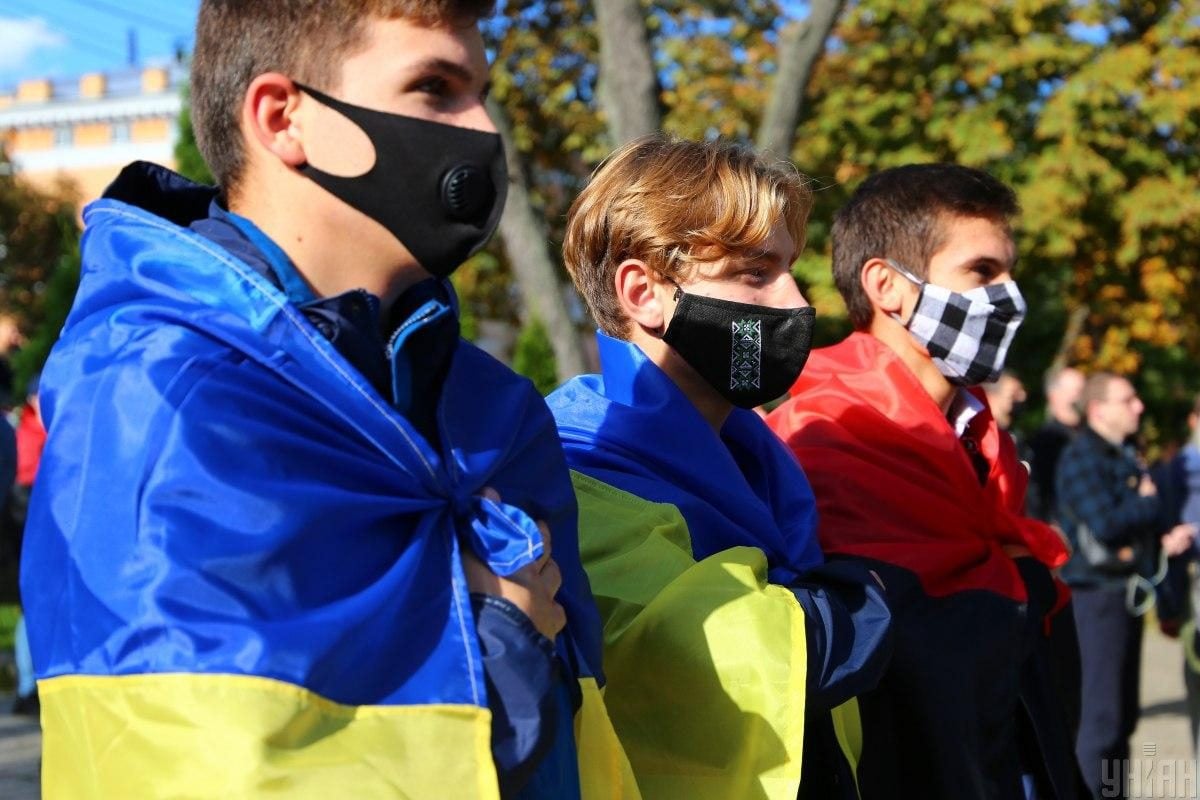 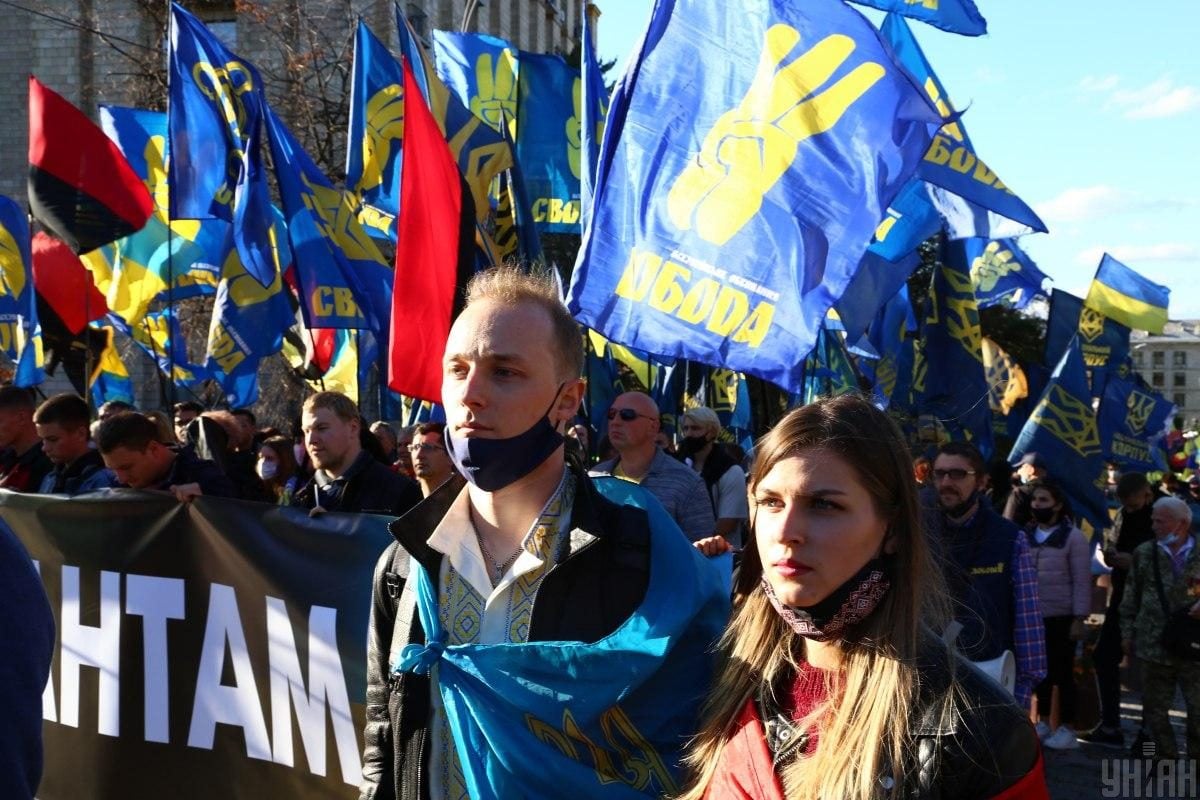 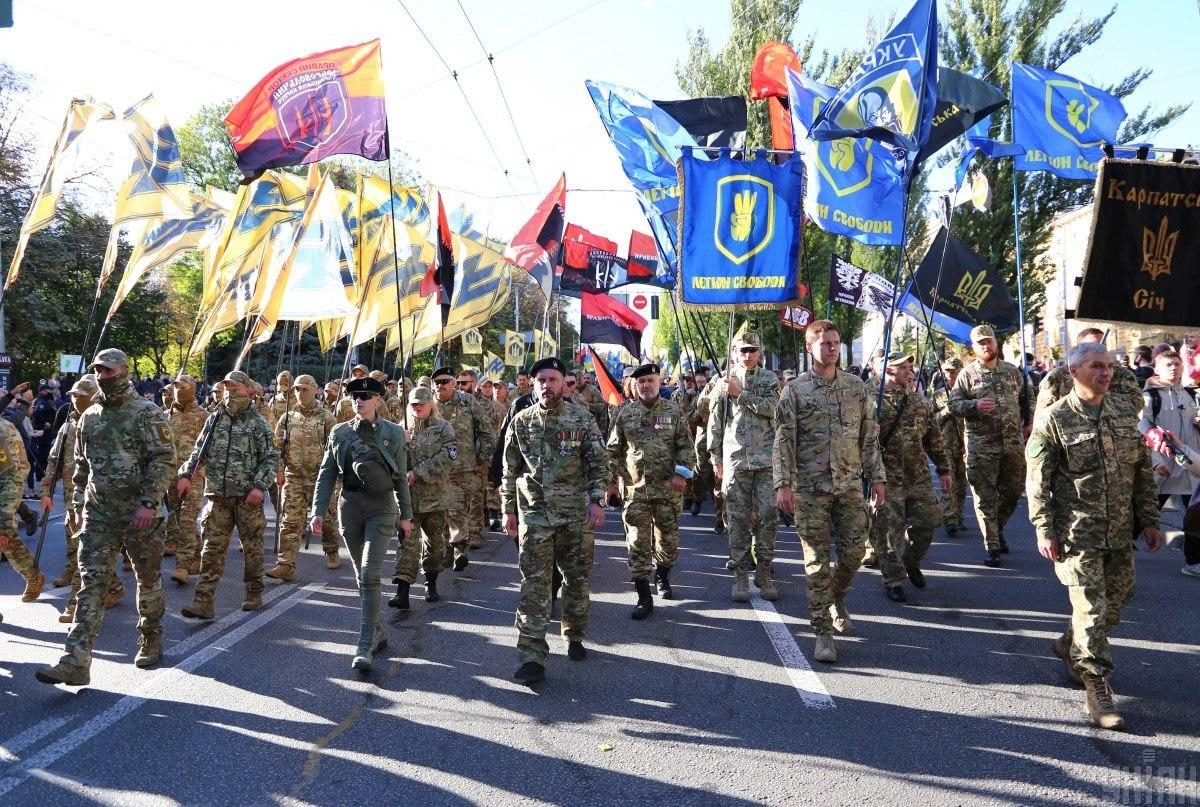 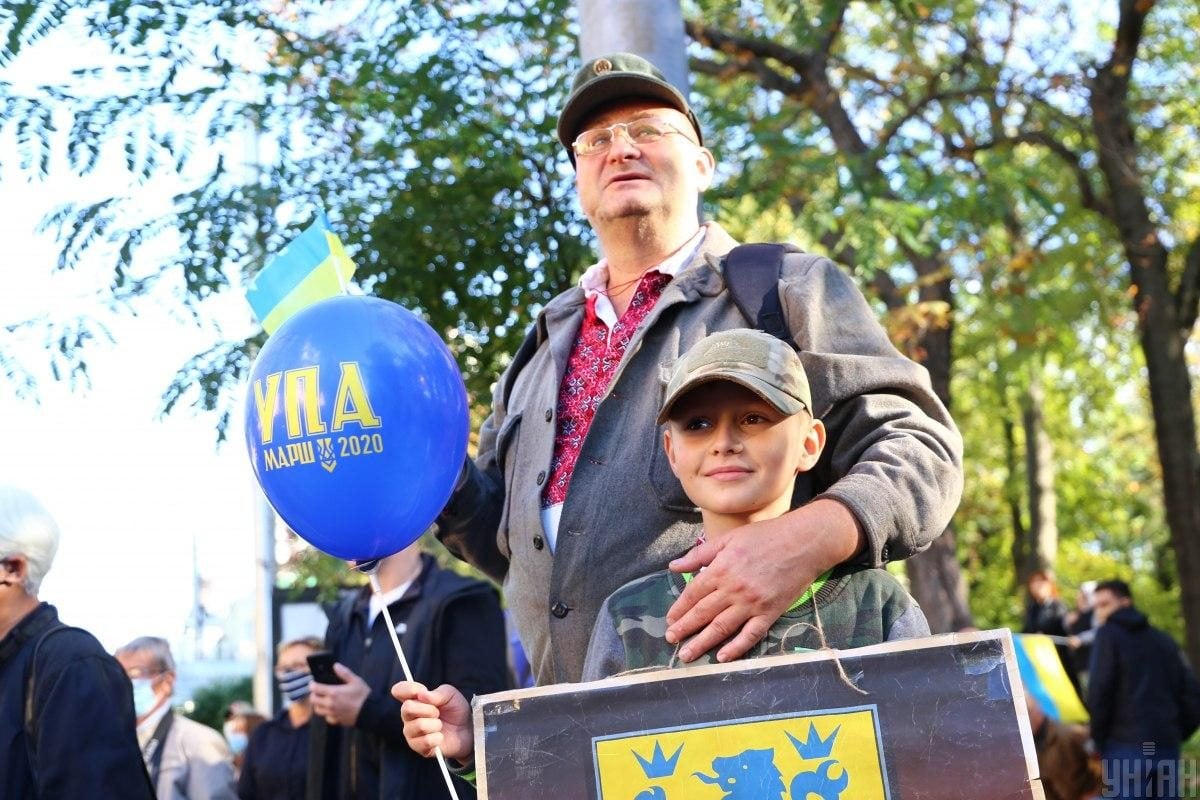 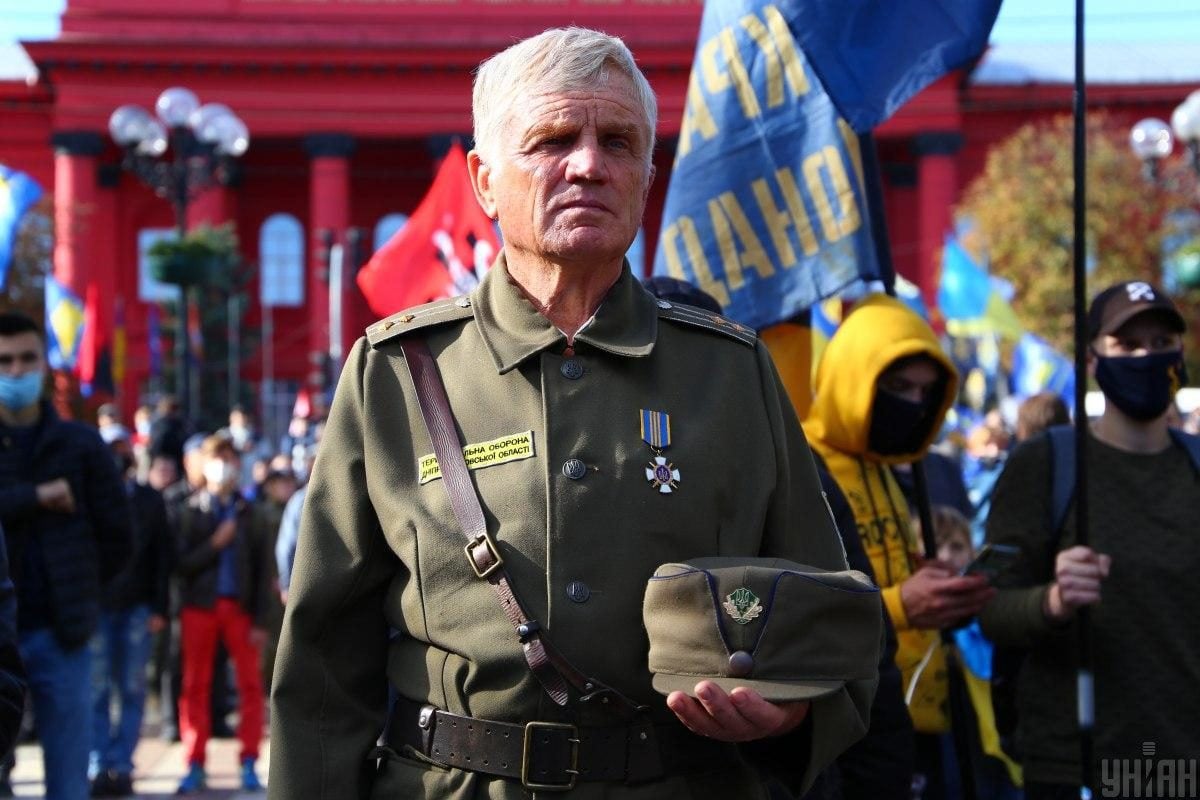 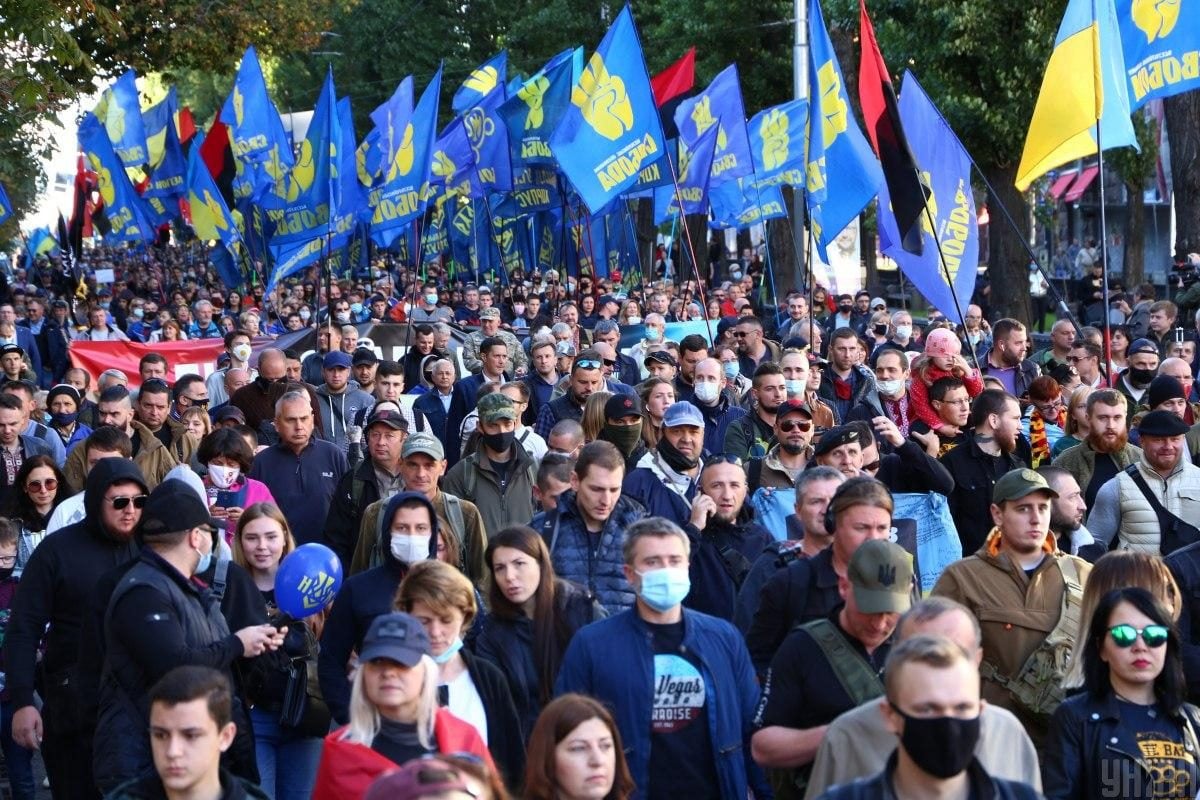 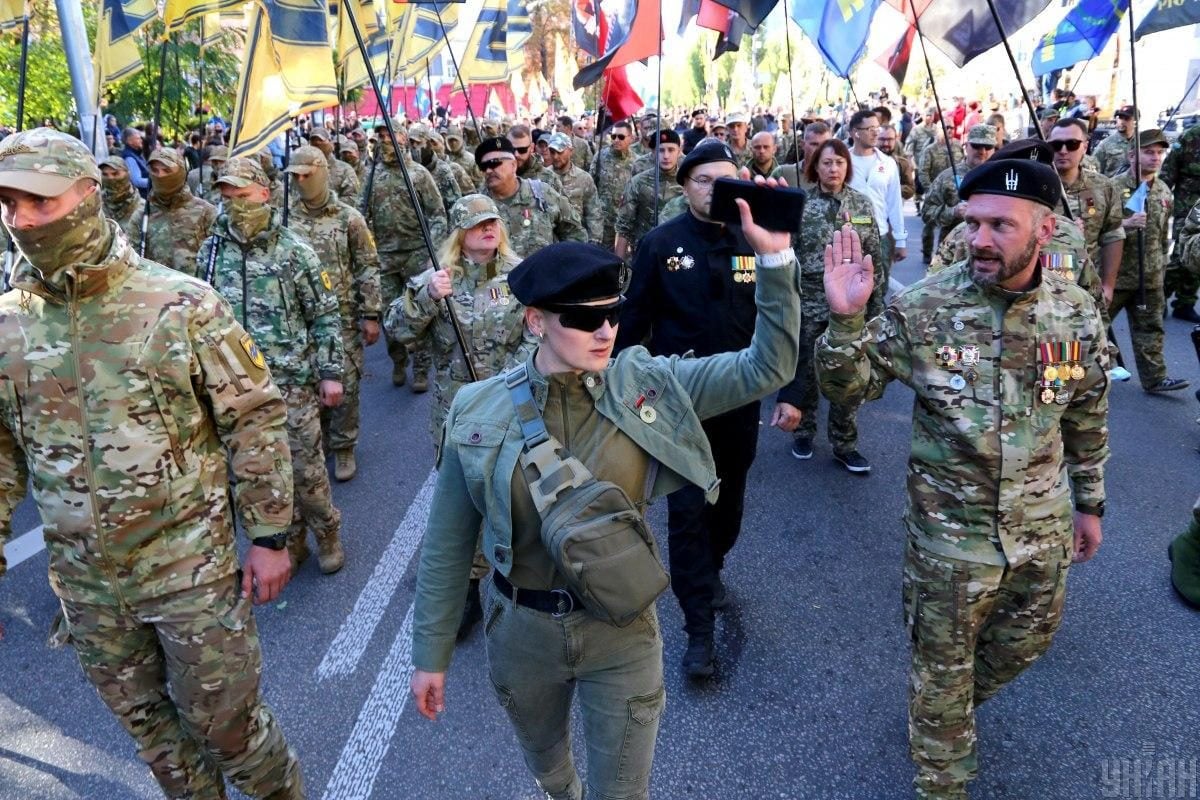 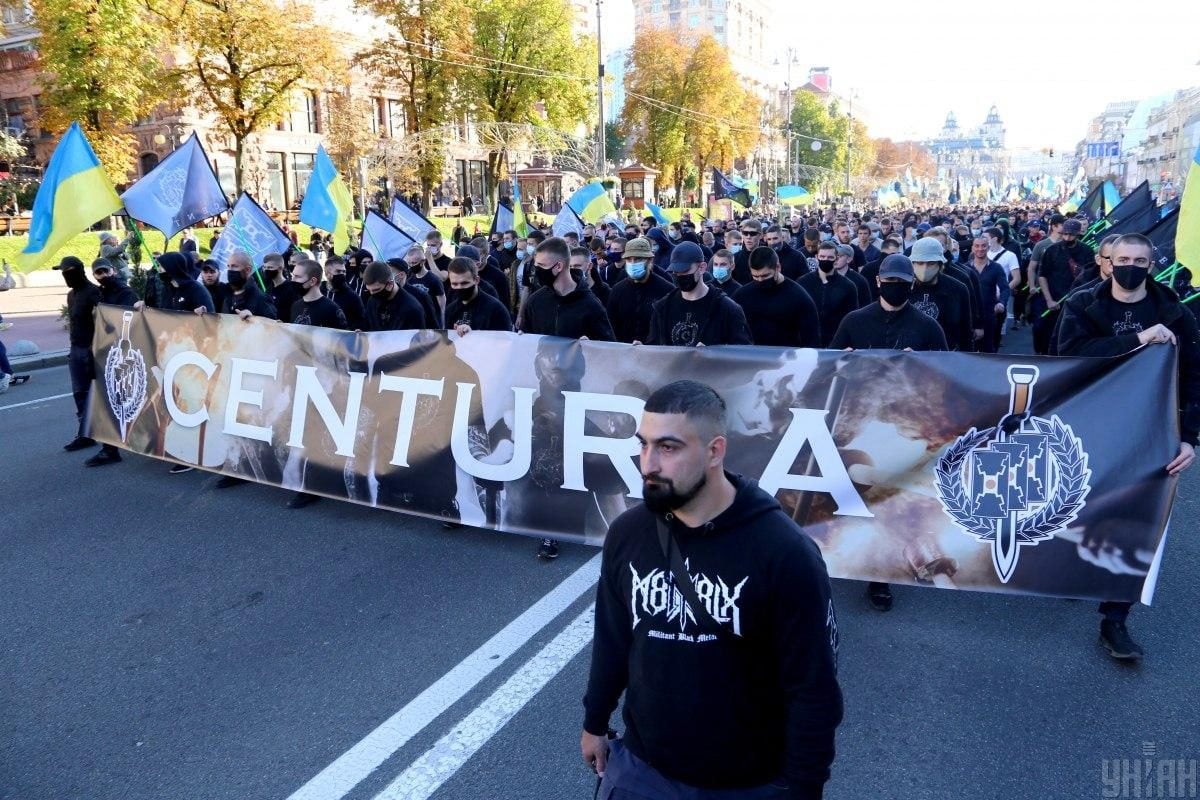 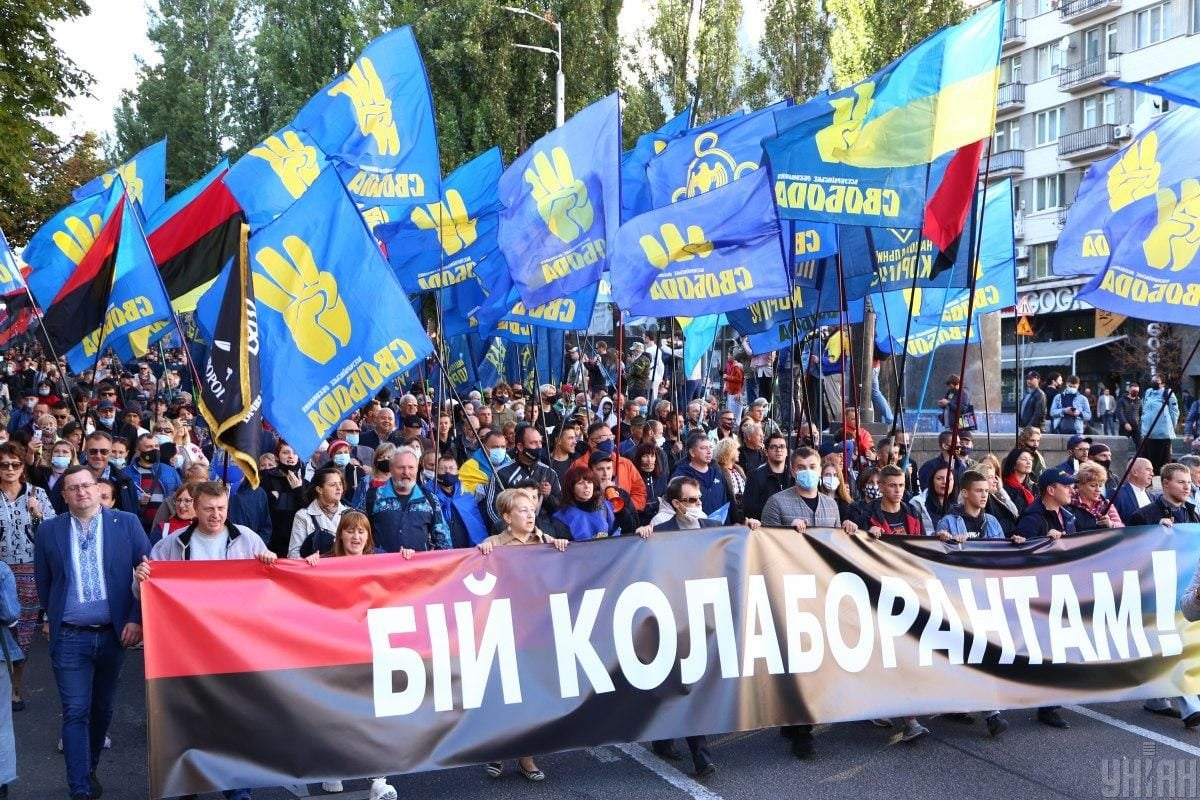 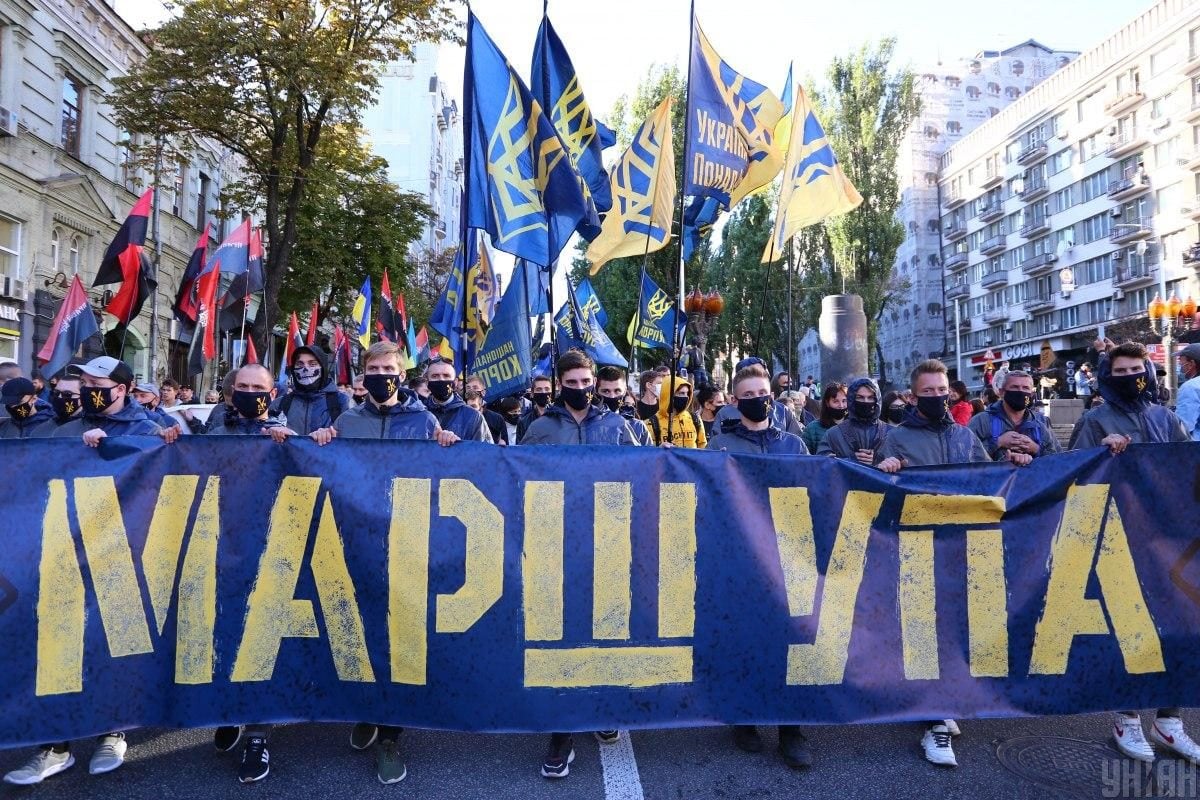 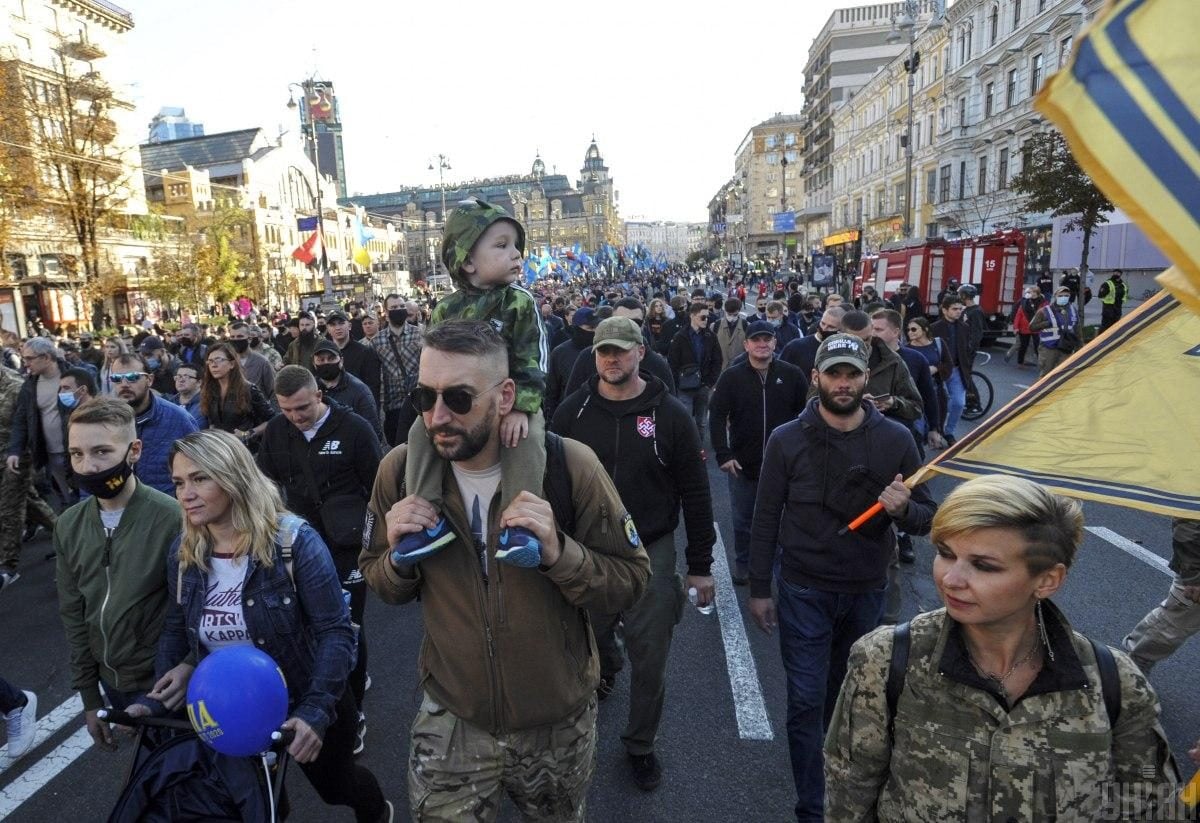 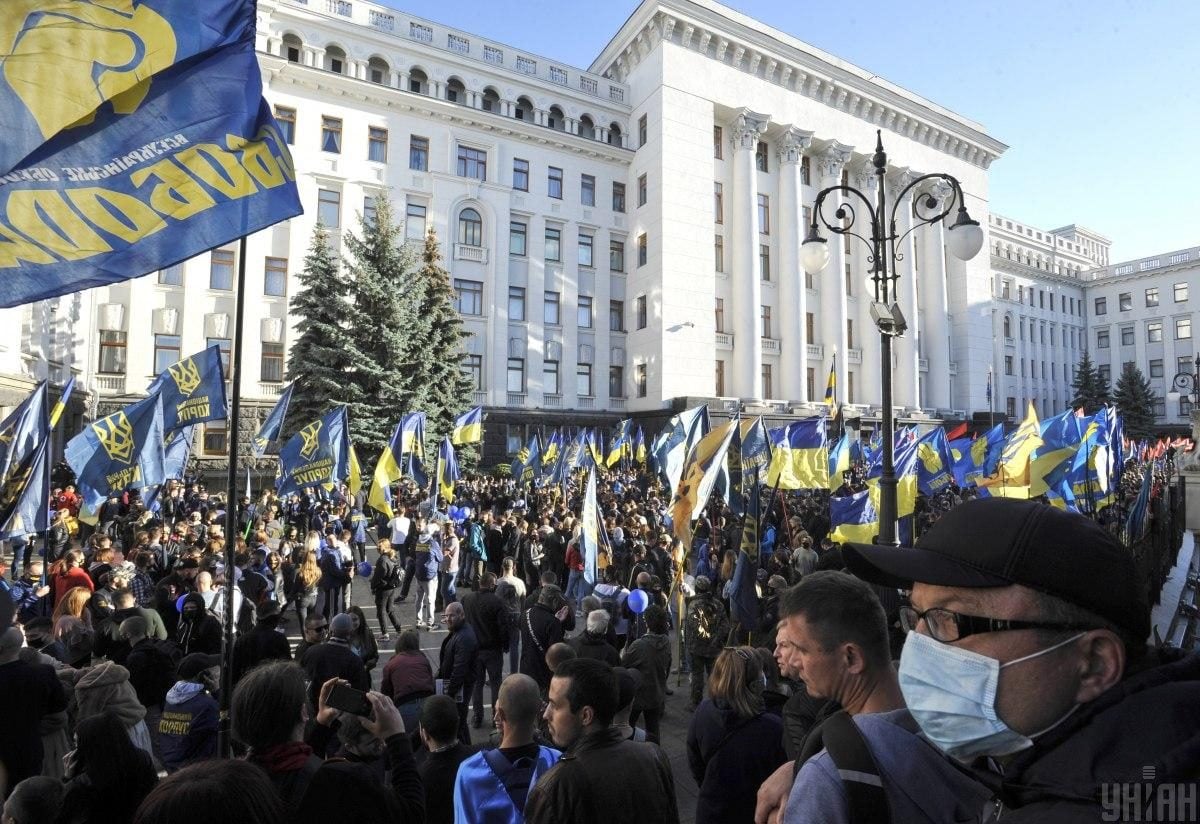 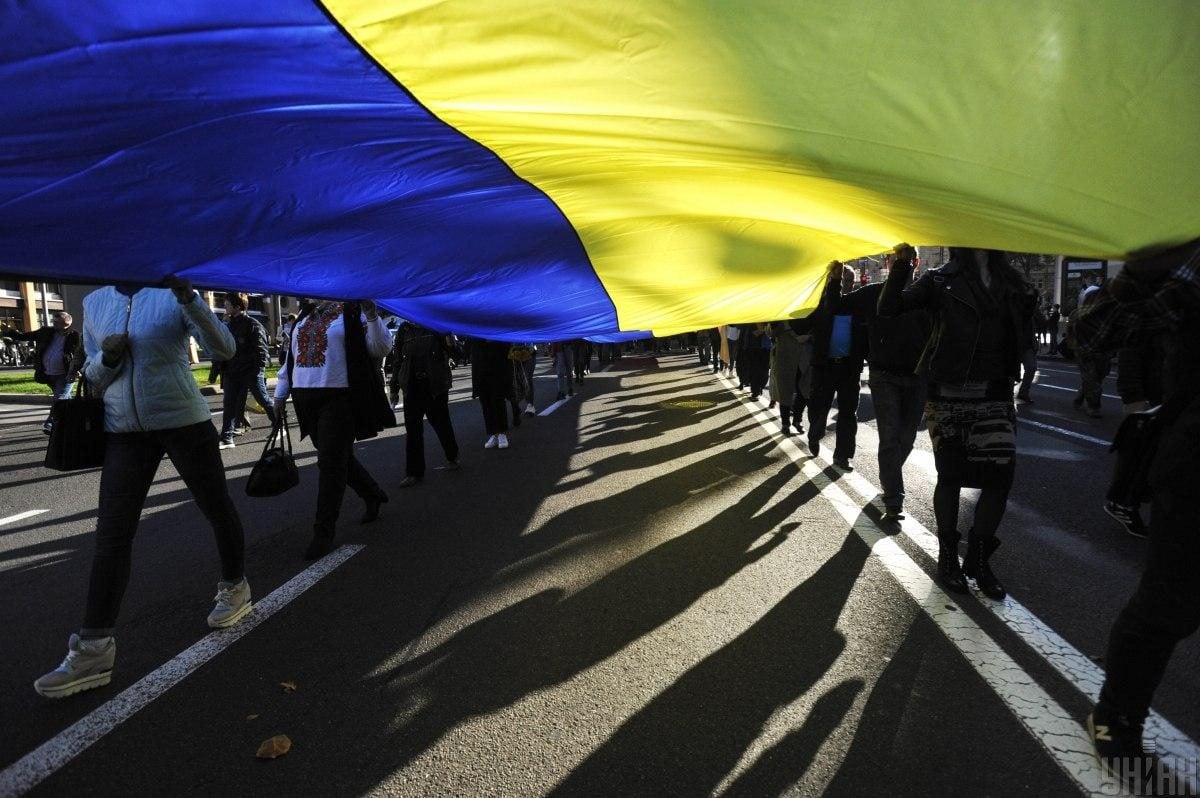 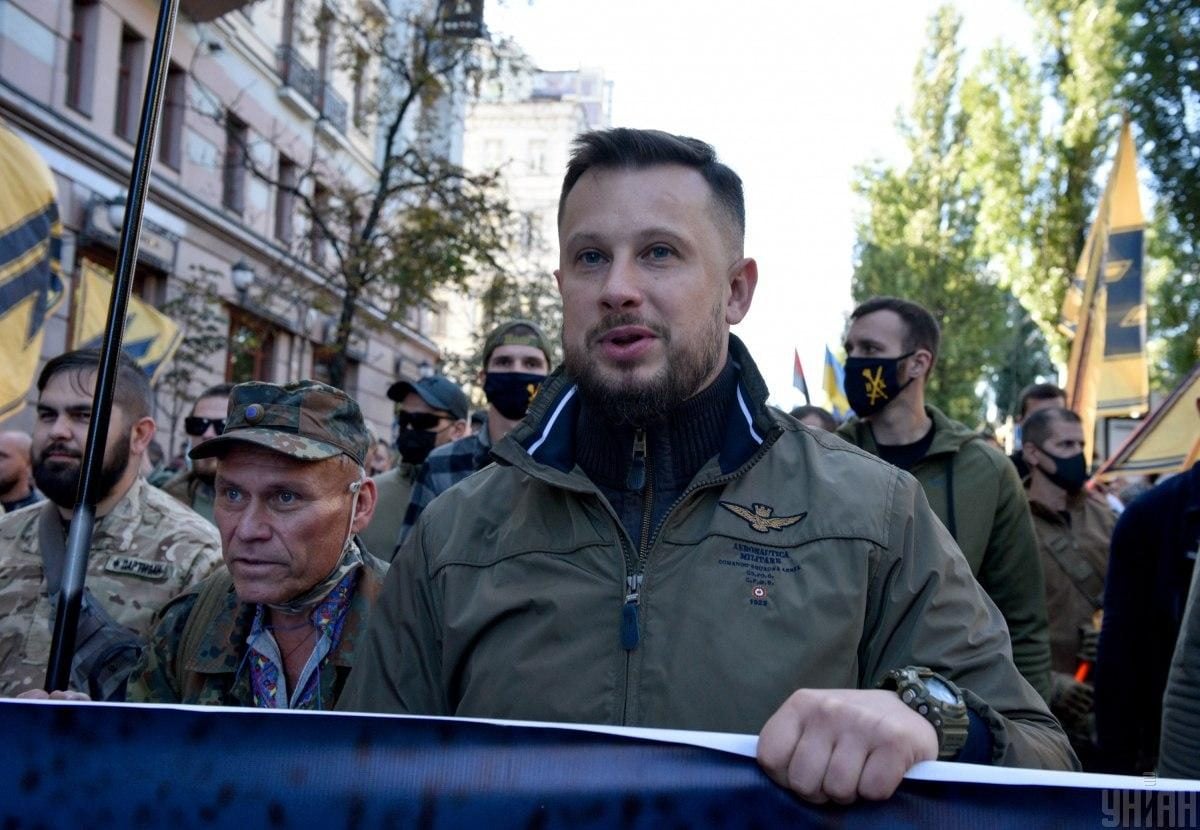 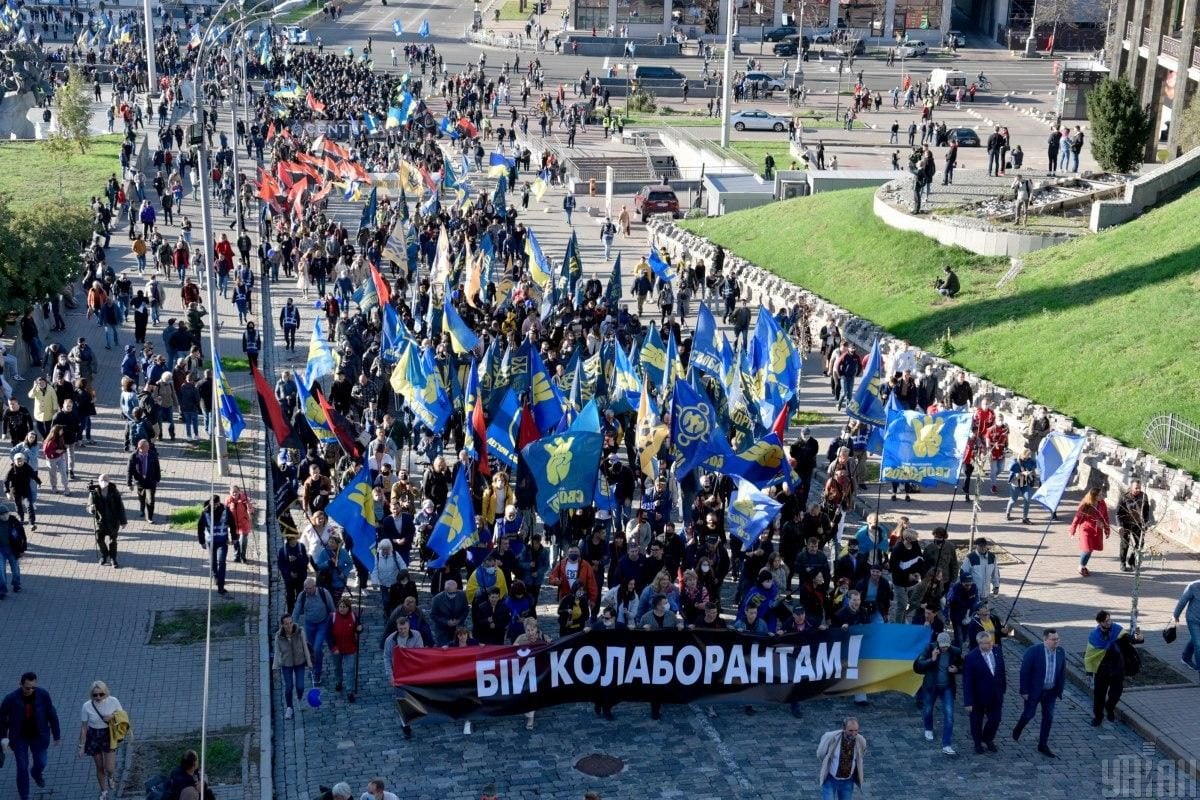 National Corps HQ chief Maksym Zhorin suggested that the failure to pass such law is due to the President's Office having been infiltrated by enemy collaborators.

Activists have also demanded that Prosecutor General Iryna Venediktova be relieved of her post over what they believe is her "systematic work on fabricating cases and throwing Ukrainian patriots behind bars."

The third requirement is for the government to "stop persecuting patriots and those defending Ukraine."

"And finally, to start a real fight against the fifth pro-Russian column within the country," Zhorin stressed.

Activists have also handed over the project of the relevant bill they want adopted.

If you see a spelling error on our site, select it and press Ctrl+Enter
Tags:Kyivrallymarch