The court on October 6, 2020, considered the appeal filed by the defense. 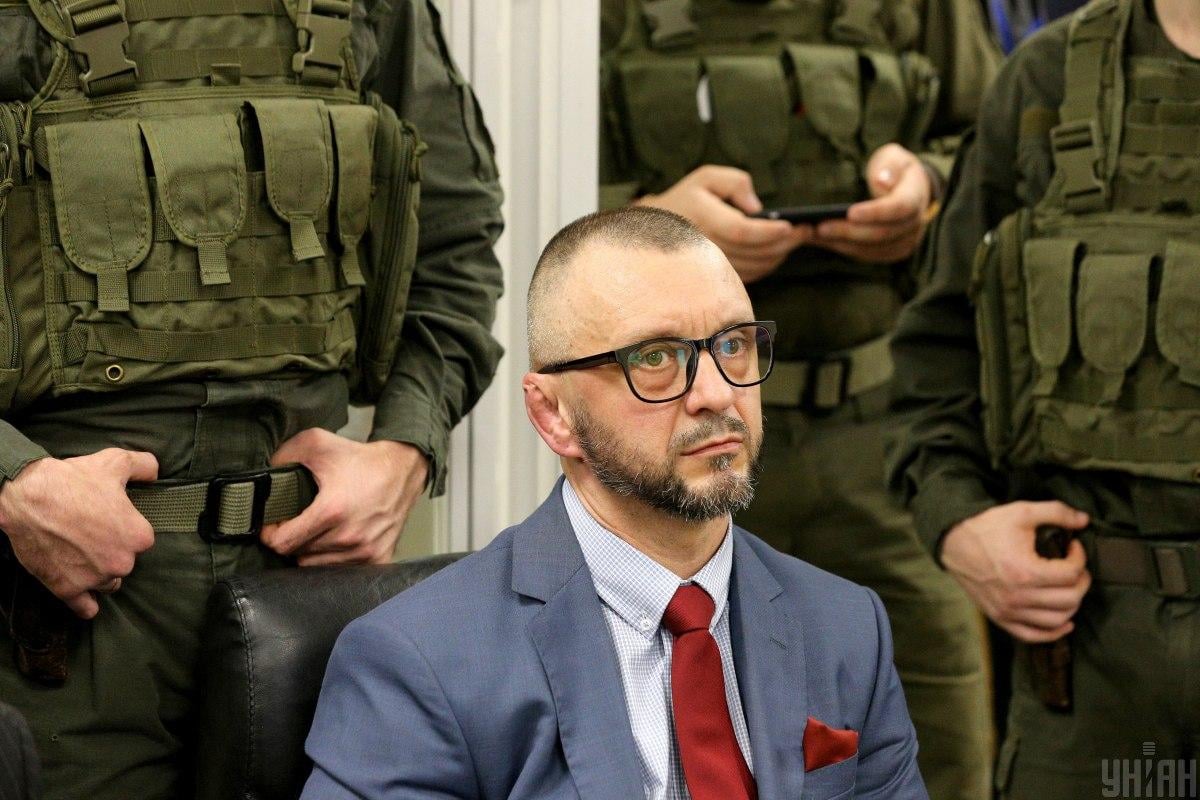 Kyiv's Court of Appeals has left unchanged a previous court ruling on the arrest of former Donbas war volunteer and musician AKA 'Riffmaster' Andrii Antonenko, a suspect in the murder case of journalist Pavel Sheremet.

The court on October 6, 2020, considered the appeal filed by the defense against the decision of the jury of Kyiv's Shevchenkivsky district court to extend Antonenko's arrest, according to an UNIAN correspondent.

Addressing the appeals court, the lawyers emphasized that Antonenko was not going to hide from the investigation and the court, or flee abroad. They insisted on changing the preventive measure to any other that does not provide for detention and will allow Antonenko to be with his family.

In addition, the defenders said that due to the constant need to attend court hearings and other circumstances related to his imprisonment, Antonenko's wife lost her job, so his family was virtually left without means of subsistence.

The prosecutor dismissed the appeal and insisted that Antonenko allegedly could go into hiding, flee and put pressure on witnesses.

Having heard the parties and persons who are ready to put up Antonenko's bail, the panel of judges decided to dismiss the appeals of the defense.

Those present in the courtroom met the court's new decision with shouts: "Shame!" and "Freedom to Riffmaster!" 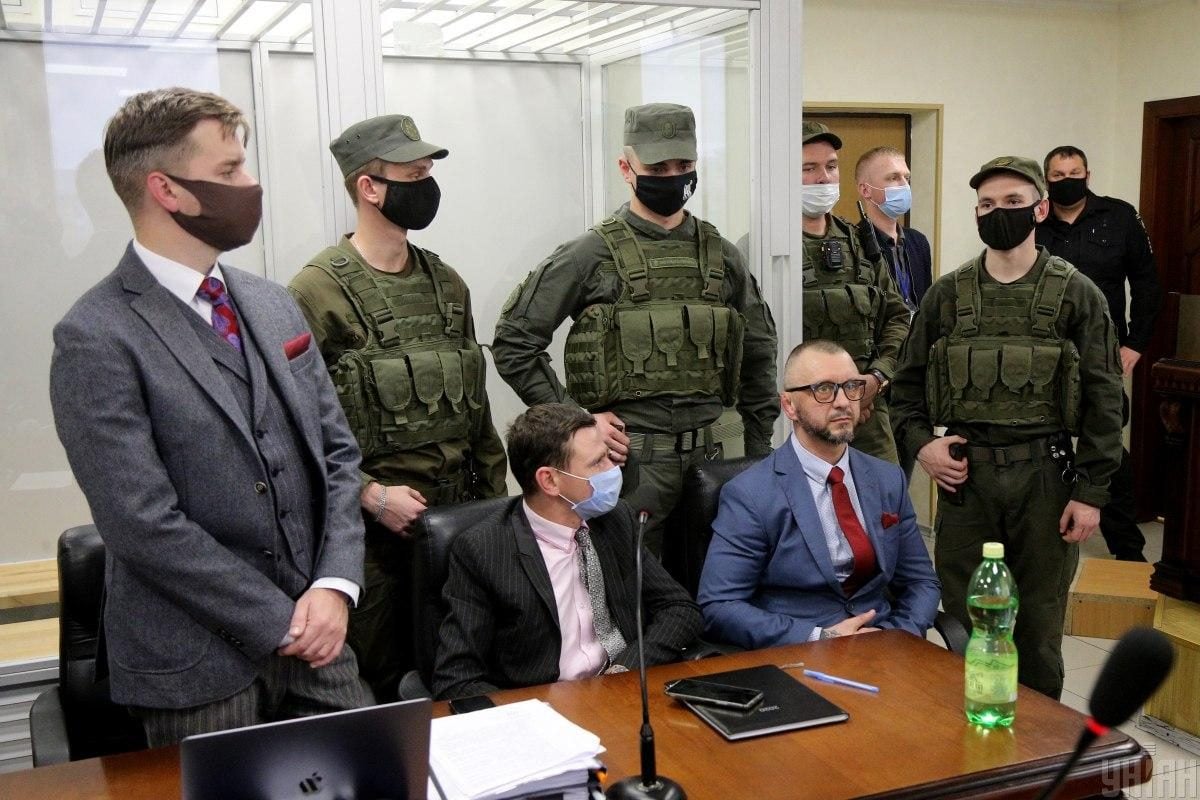 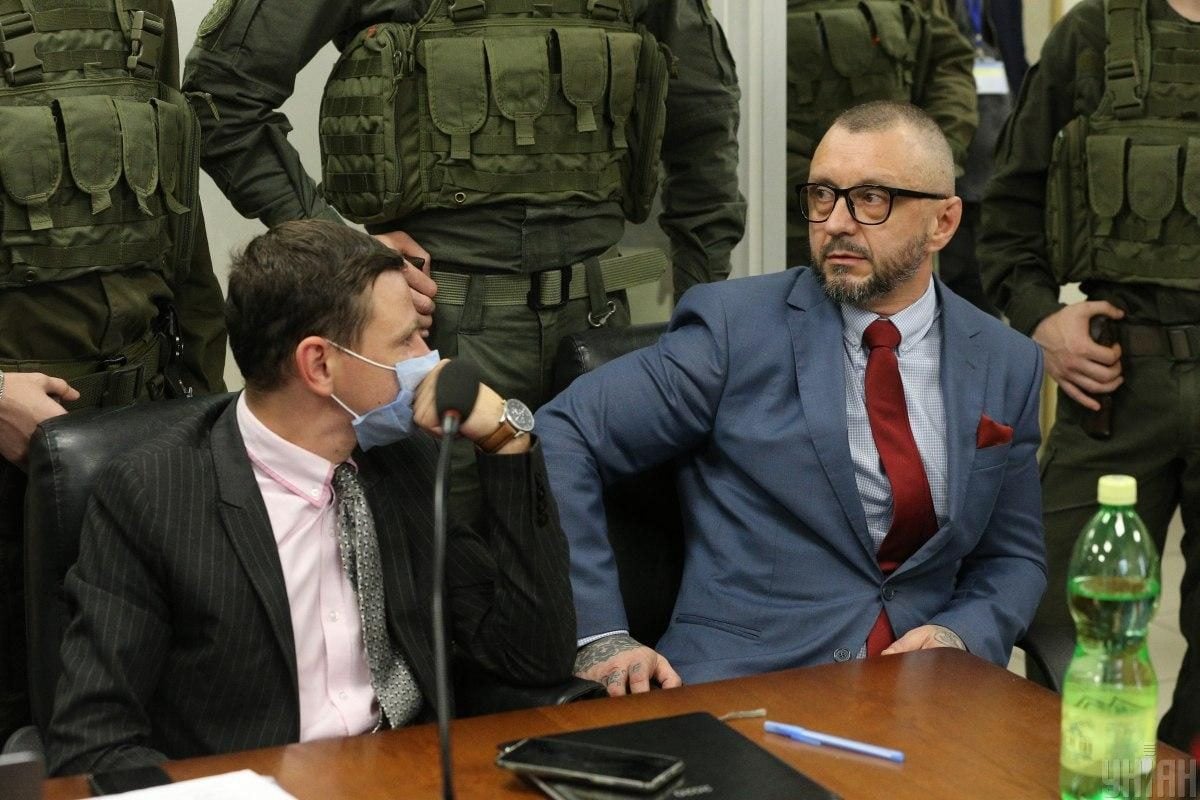 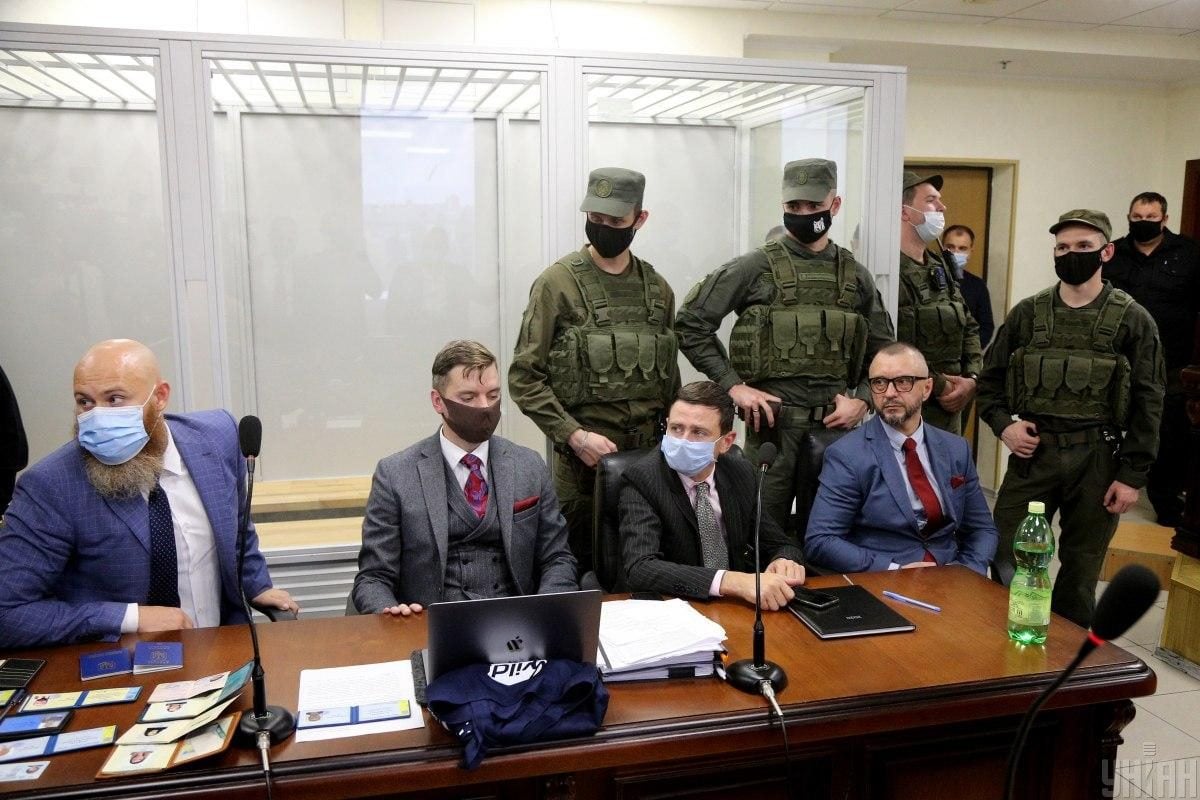 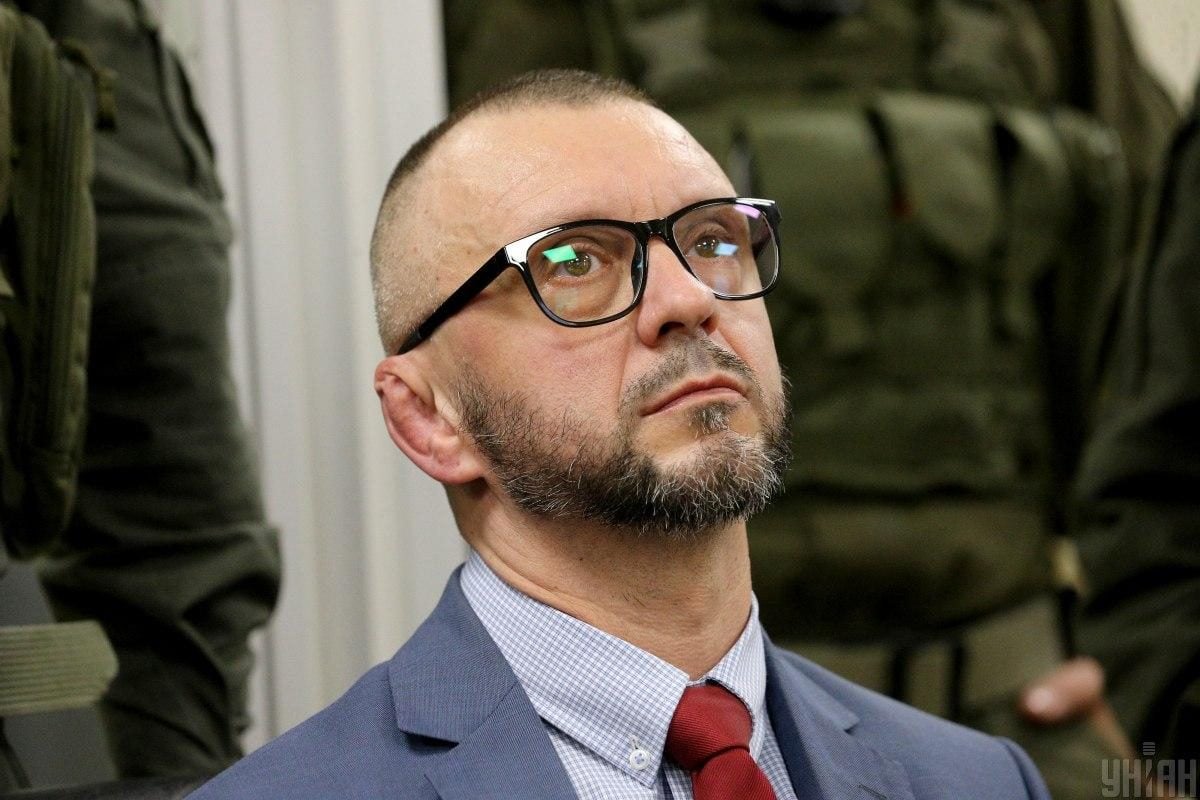 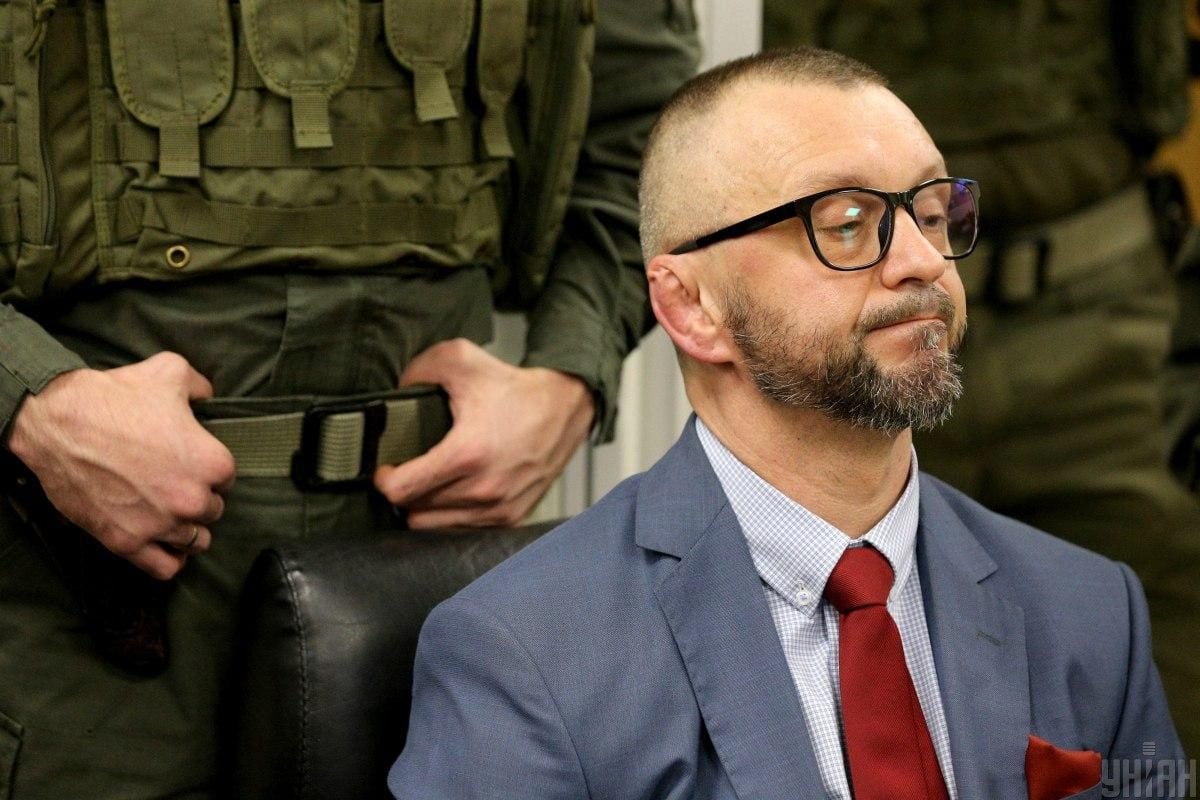 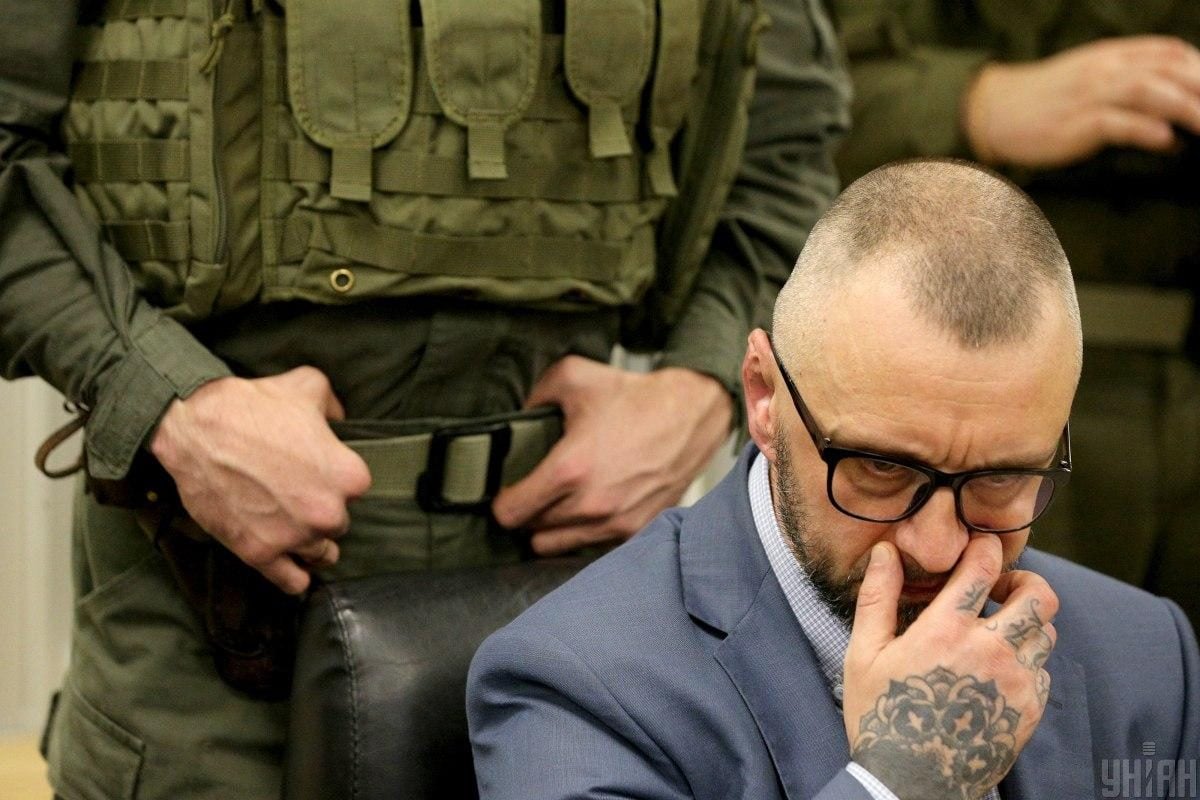 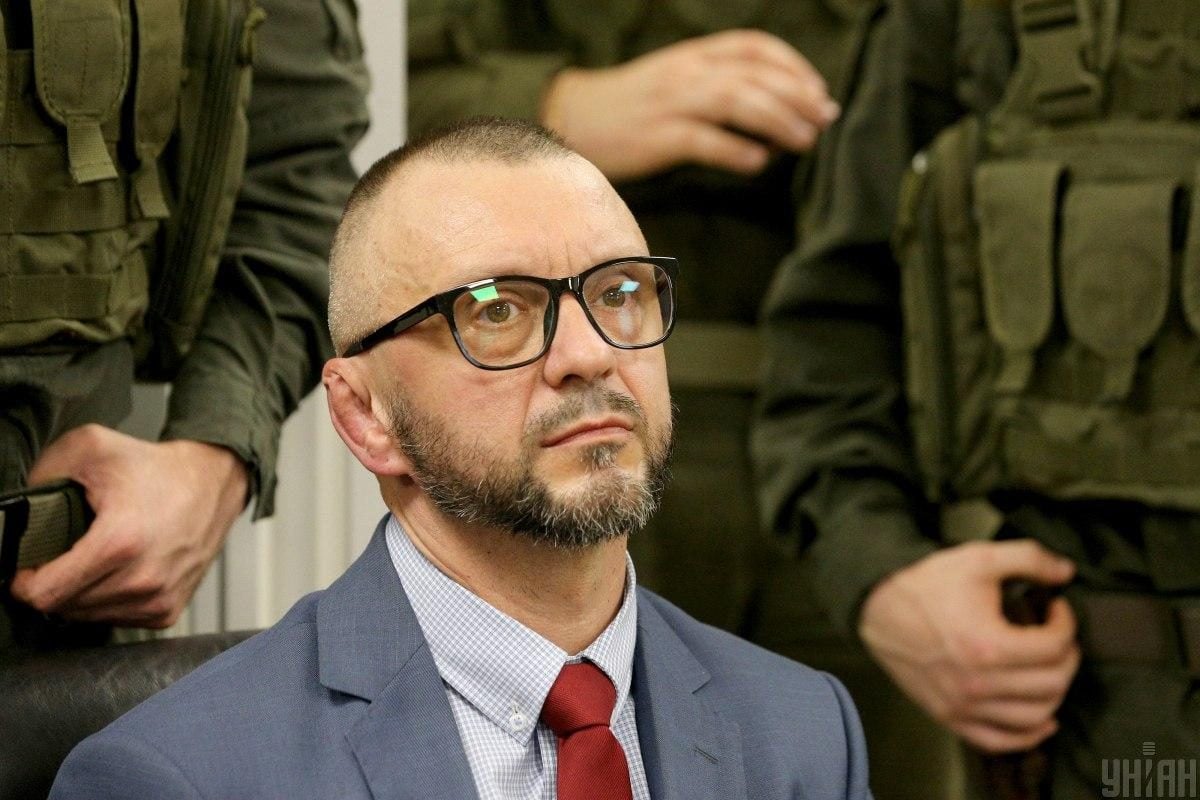 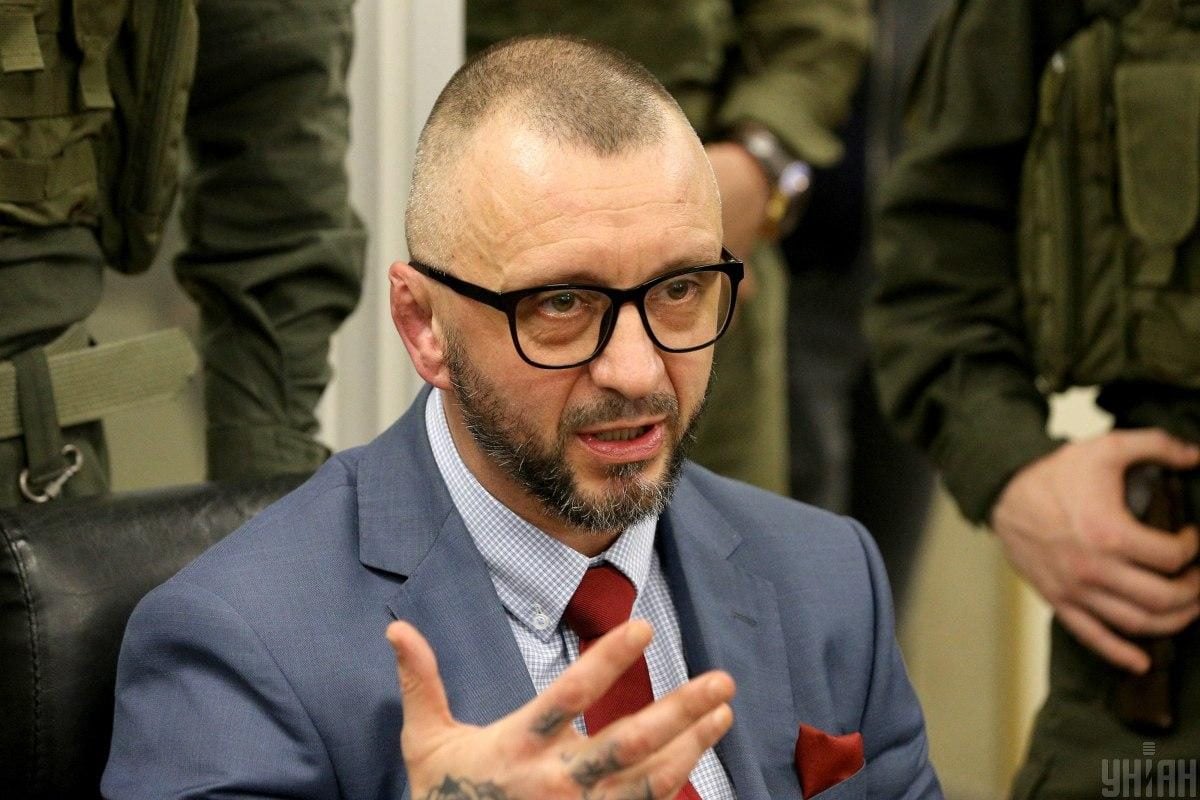 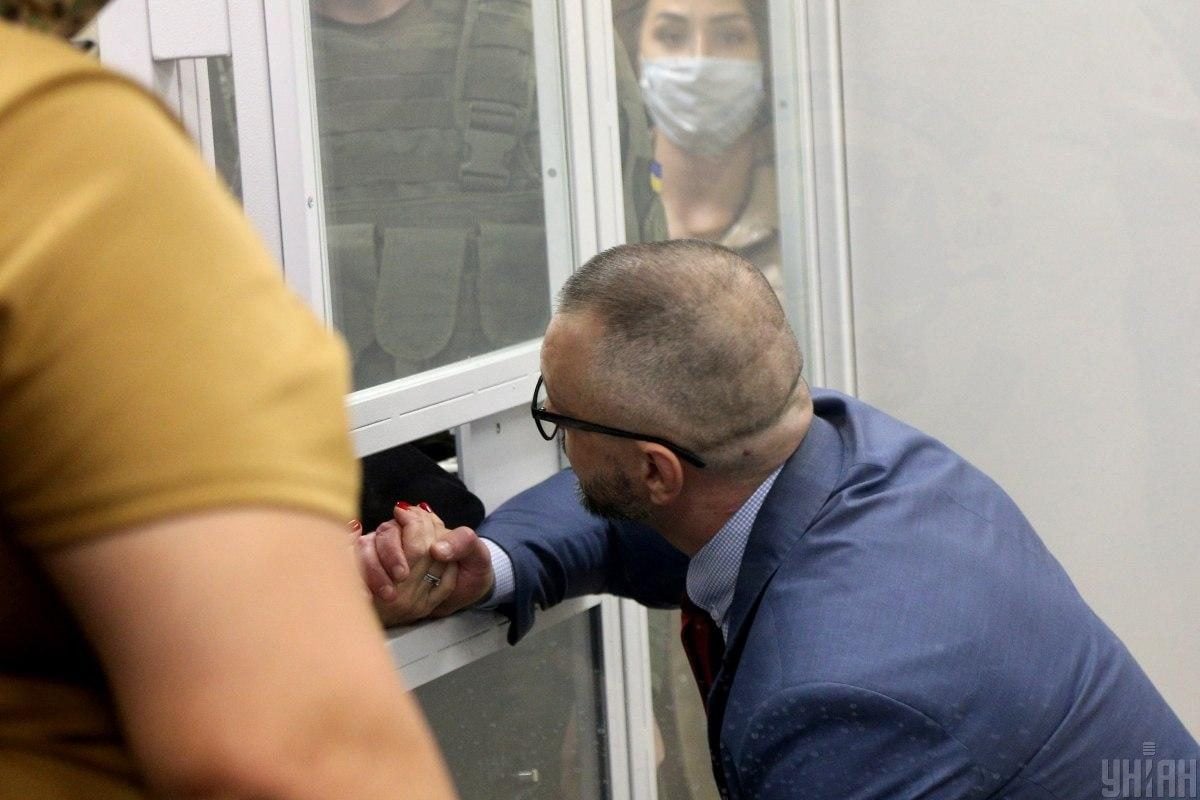 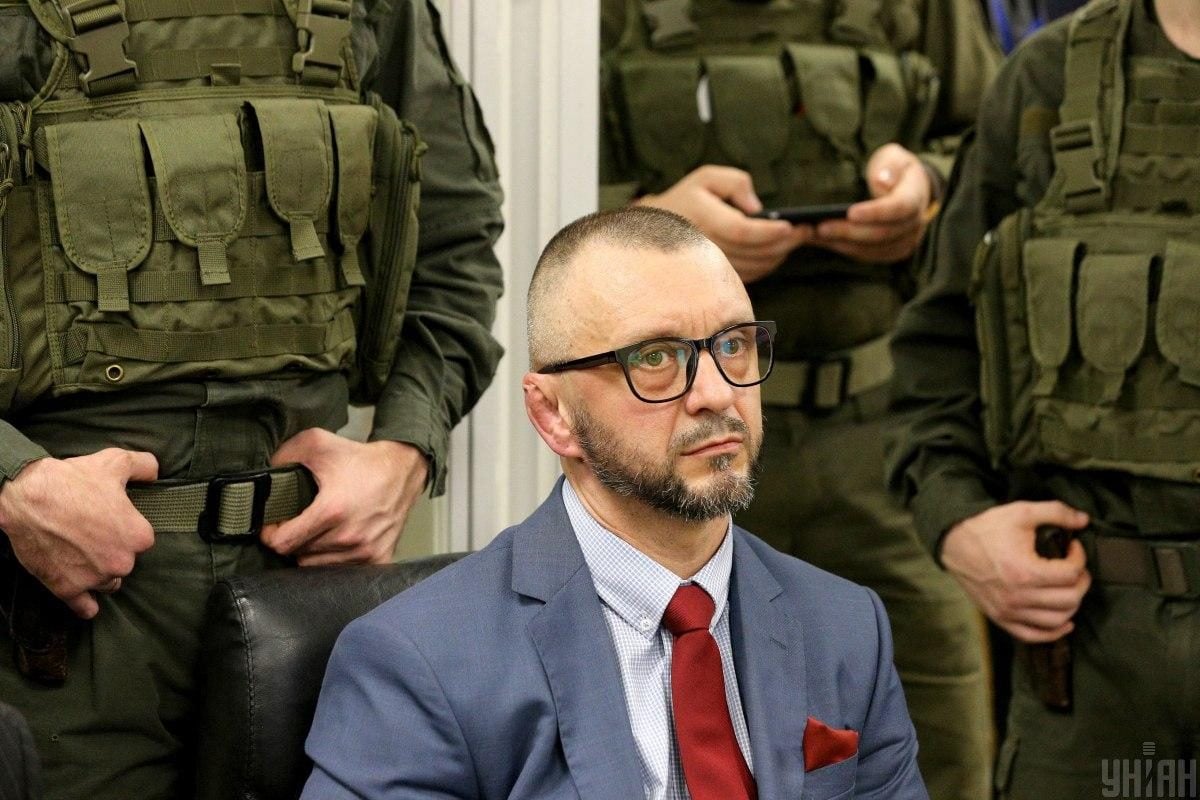 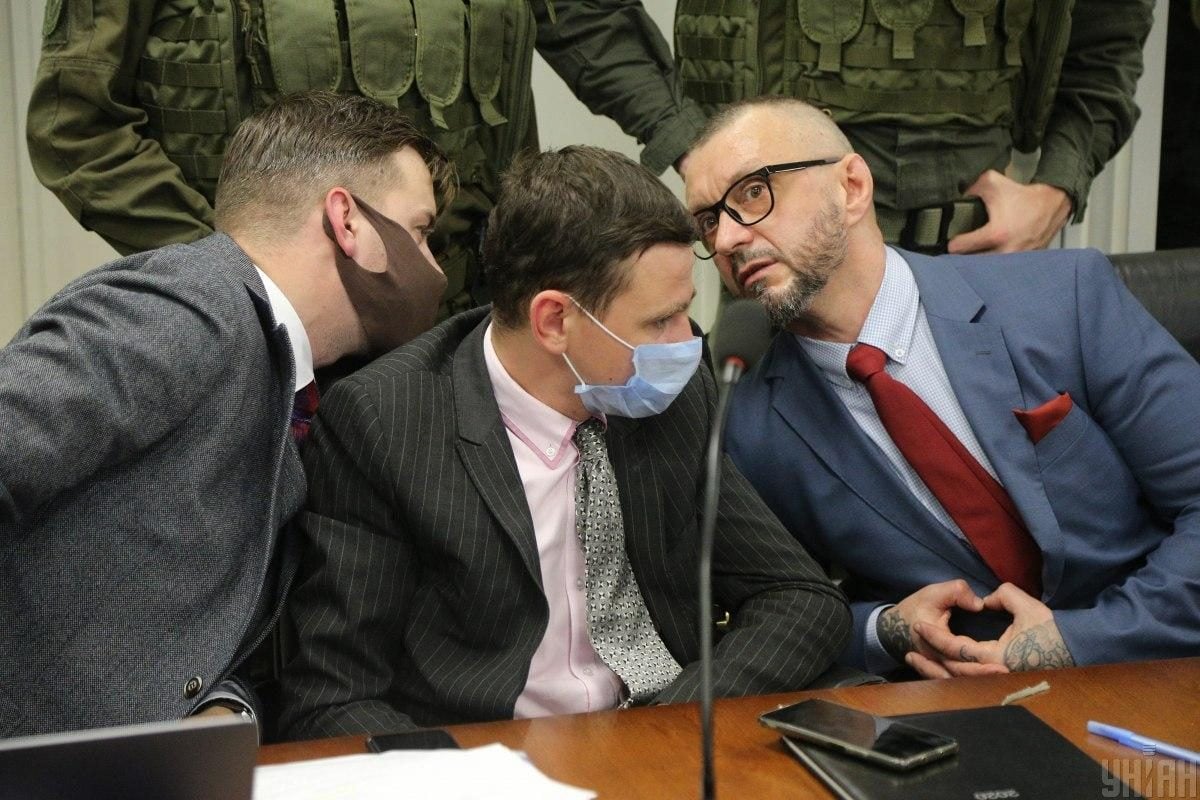 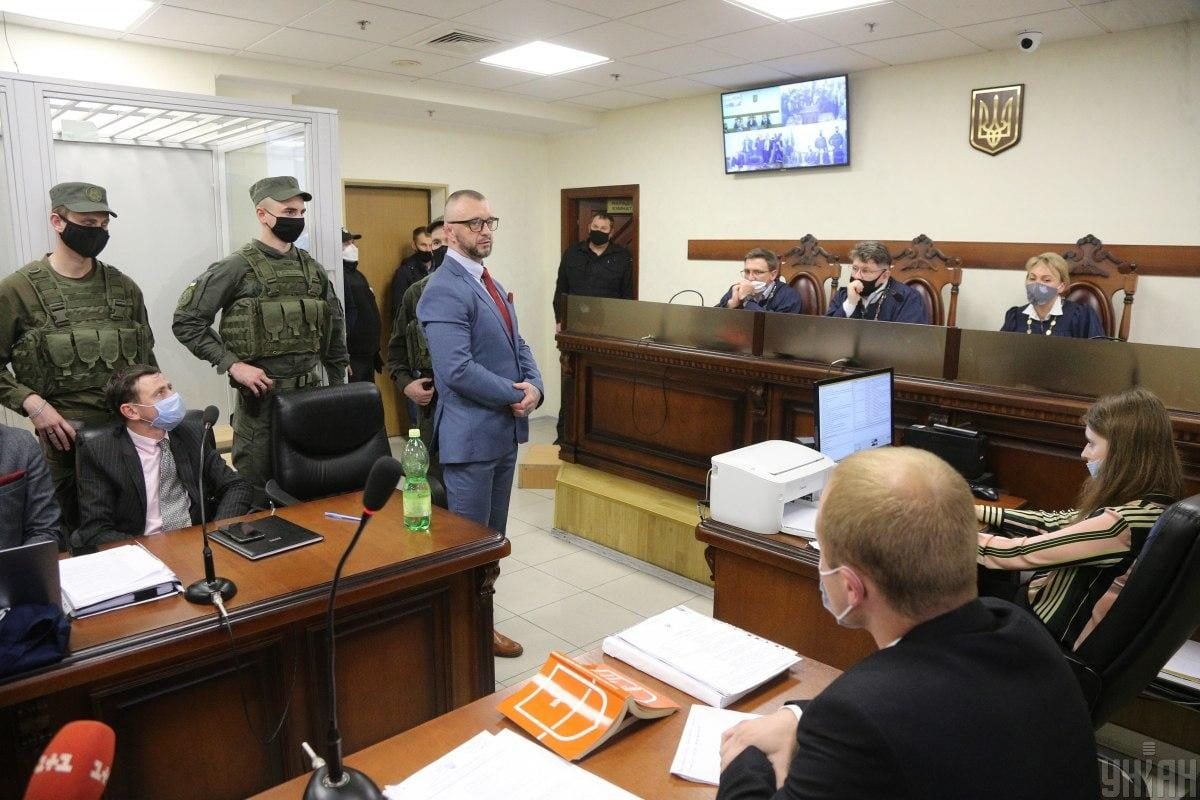 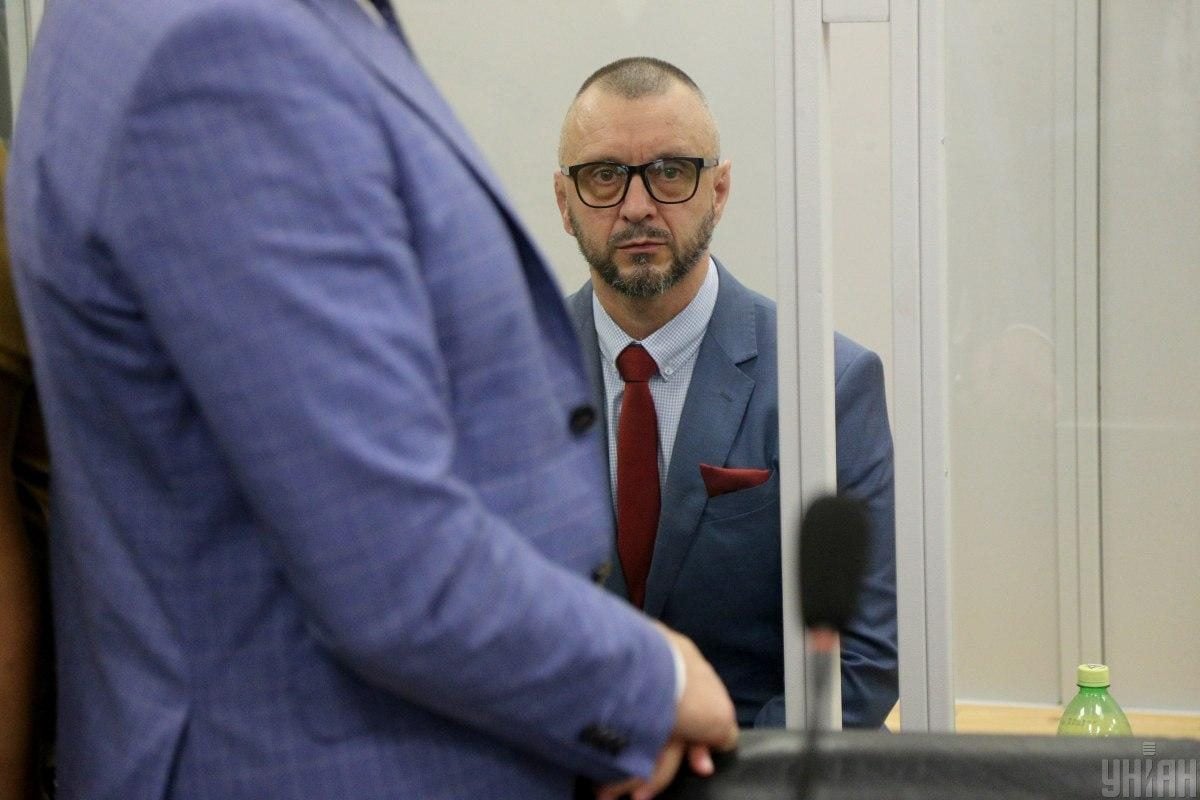 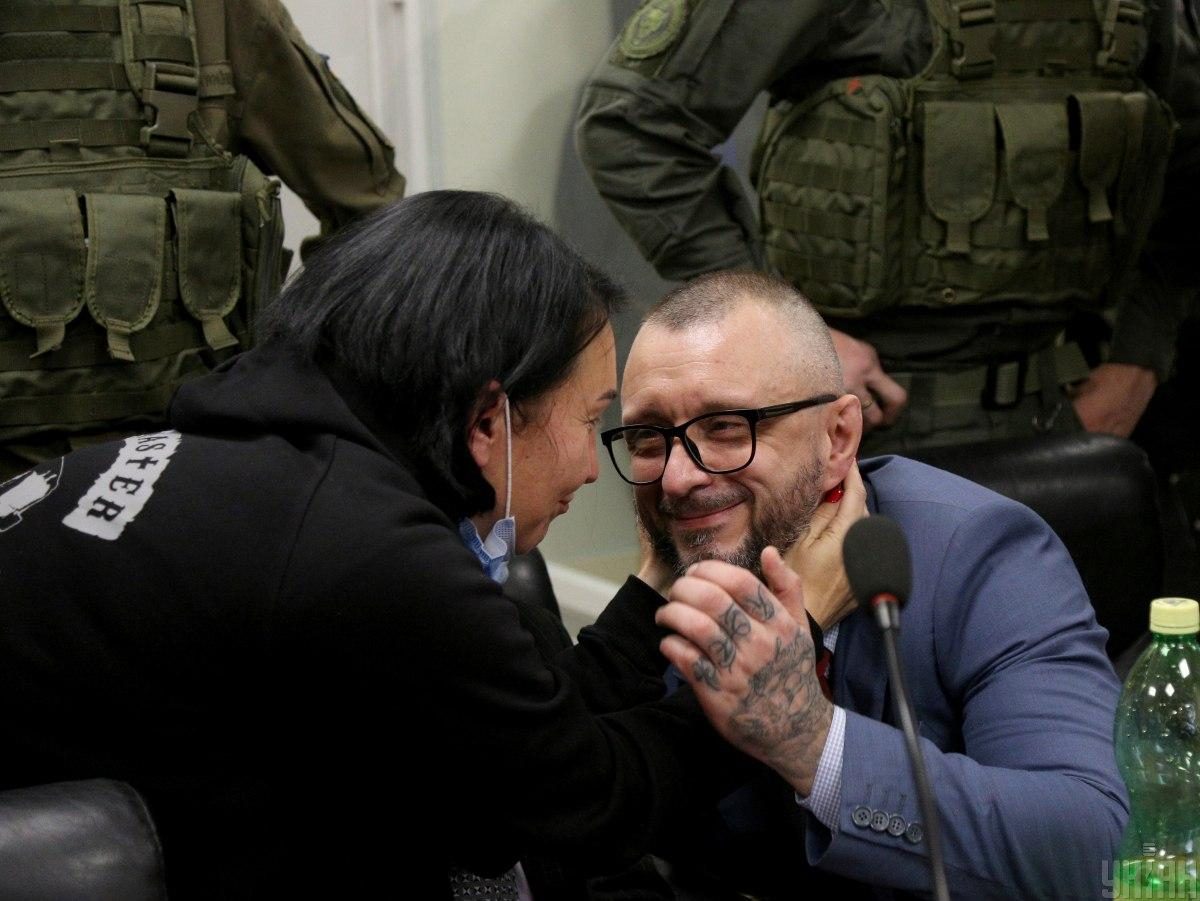 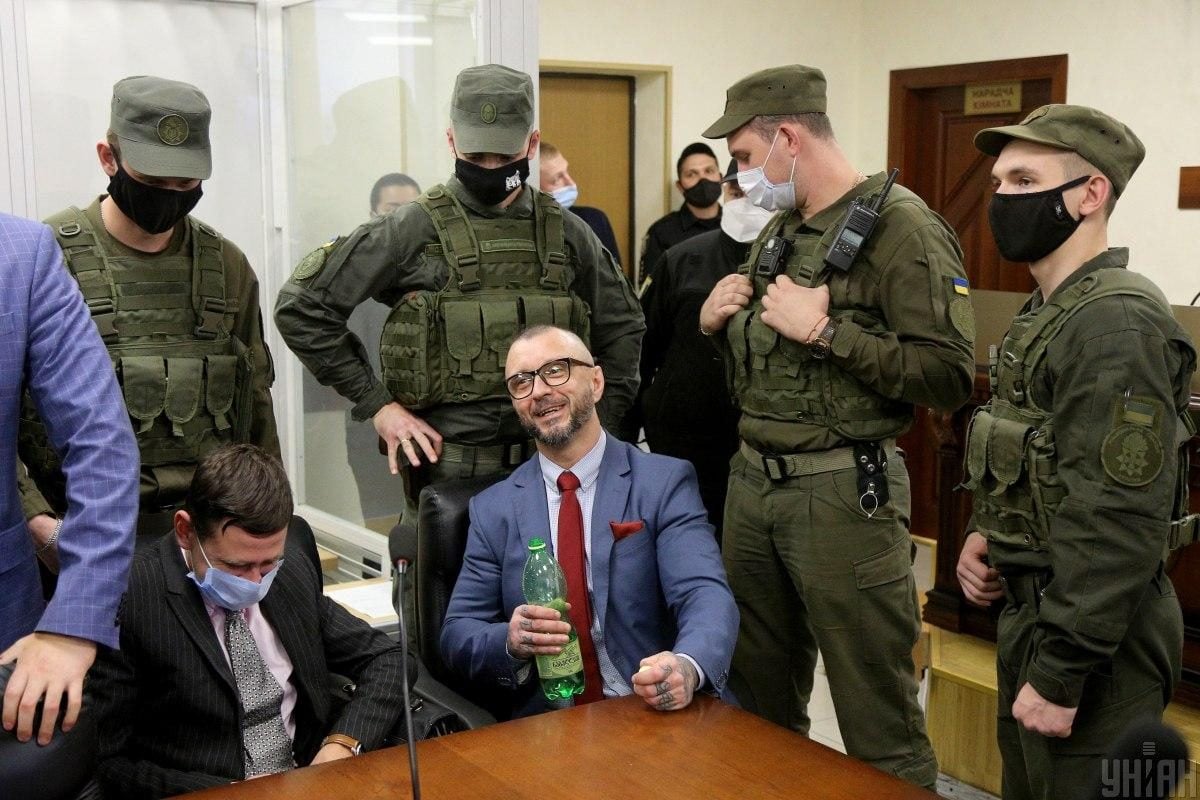