Ukraine's SBU steps up security in Kyiv after Lutsk incident

The counter-terrorism alert level is now 'yellow' in Kyiv region. 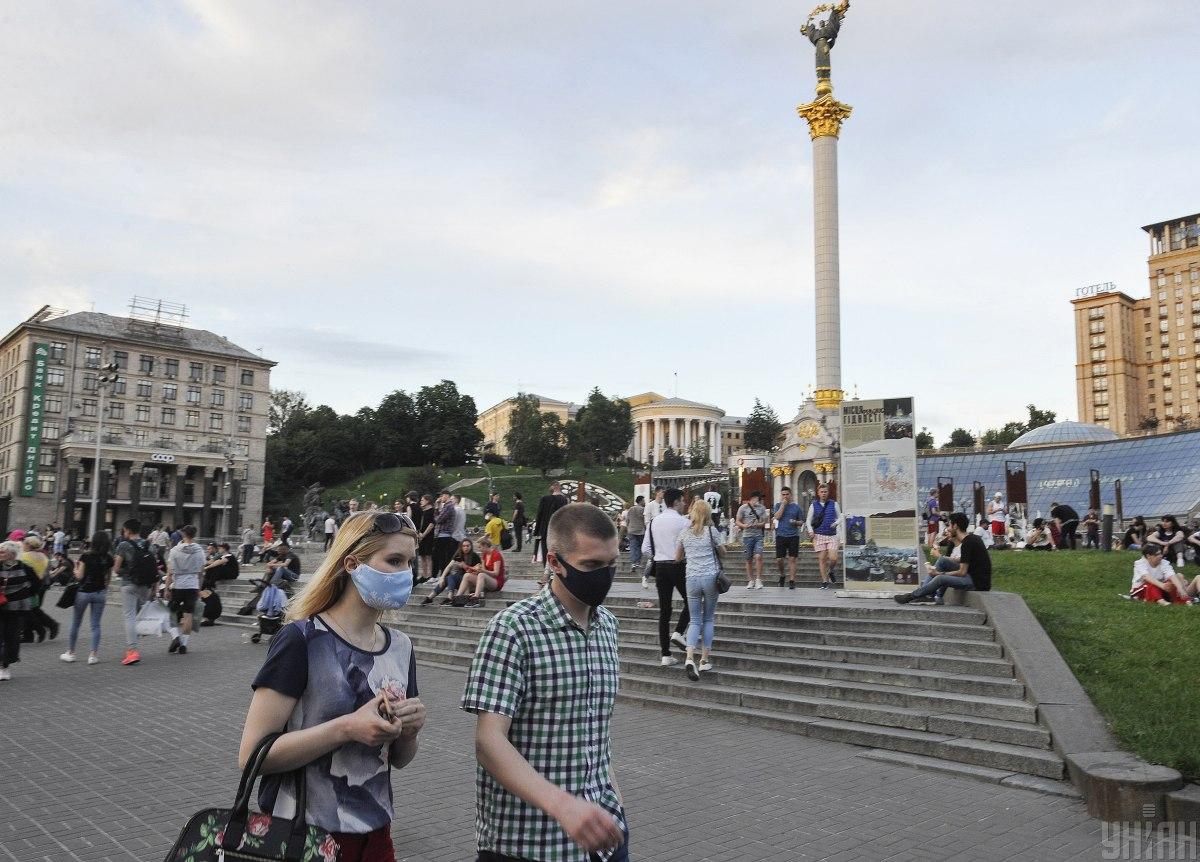 Ukraine's SBU Security Service has stepped up security in Kyiv after a recent incident in Lutsk when 13 bus passengers were taken hostage.

The SBU said in a statement that all necessary measures were being taken to maintain law and order both in Kyiv and in other regions in the country.

Chief of the SBU office responsible for the city of Kyiv and Kyiv region Colonel Oleh Holovash said that the SBU was "in constant coordination with other law enforcement agencies and local authorities."

"Of course, we pay special attention to security in Kyiv region, regardless of statements made by any political forces or representatives of local authorities. After all, it is in Kyiv that there are many strategic facilities. Therefore, increased control over security in the capital is a common occurrence for law enforcement agencies. Cooperation proceeds constructively," he said.

After the Lutsk incident, the Coordination Group of the Anti-Terrorist Center (ATC) under the SBU's Main Directorate in Kyiv and Kyiv region recommended that the 'yellow' counter-terrorism alert level should be introduced in Kyiv region, he said.

In addition, it was decided to switch law enforcement personnel in the region to an enhanced duty schedule. The main efforts are focused on preventing terrorist activities in public places, as well as on enhancing security at facilities that terrorists may find potentially interesting.

As UNIAN reported earlier, Maksym Kryvosh, 44, seized a bus with 13 people in Lutsk on the morning of July 21. The hostages were freed late in the evening on the same day. The terrorist, who has two criminal records, was sent to pretrial detention on July 23 and will stay behind bars for 60 days until the verdict on him is delivered.

He is charged with committing a terrorist act, seizing and holding persons as hostages, endangering their life and the life of a law enforcement officer, as well as illegal handling of weapons, ammunition or explosives (Part 1 of Article 258, Part 2 of Article 147, Article 348, Part 1 of Article 263 of the Criminal Code of Ukraine).

Kryvosh said at the hearing that the hostage-taking was "a performance."

If you see a spelling error on our site, select it and press Ctrl+Enter
Tags:SBUKyivterroristsecurity