The suspect has decided not to appeal against the court's ruling. 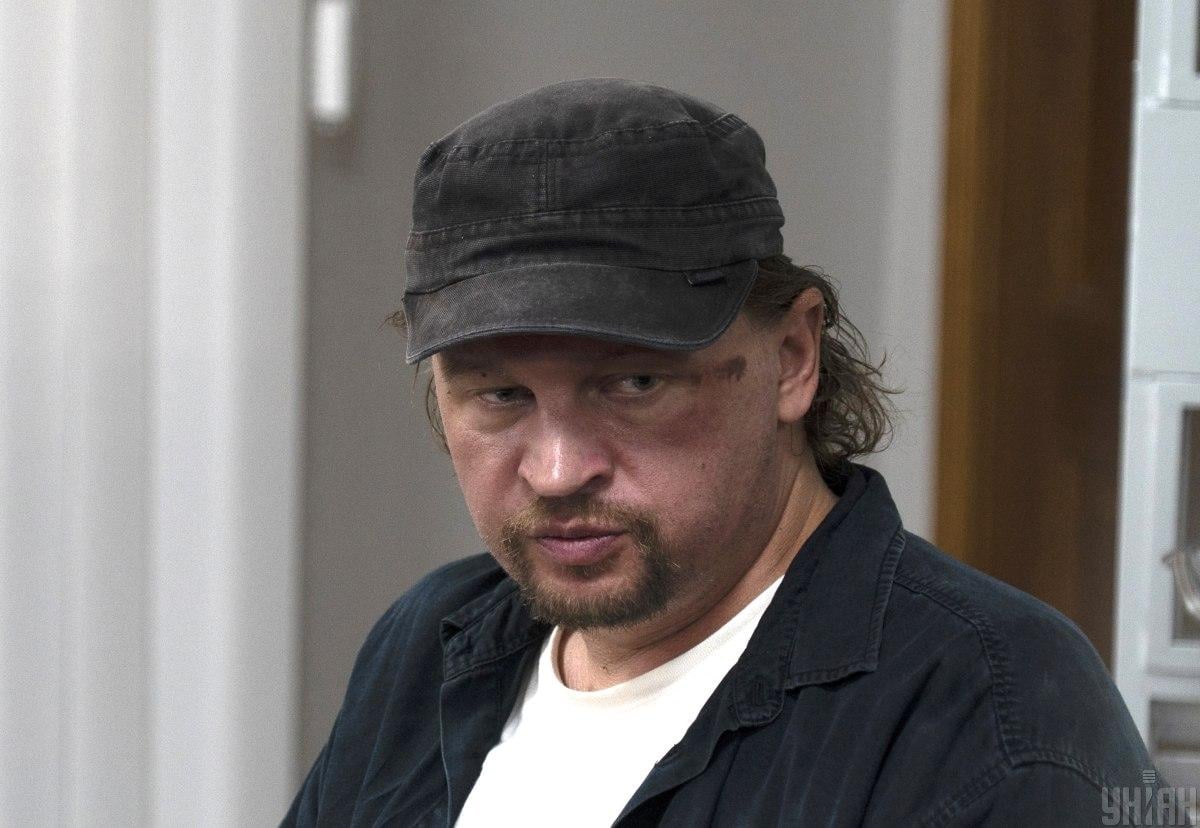 Maksym Kryvosh, a terrorist who took 13 bus passengers hostage in the city of Lutsk, has been remanded in custody for 60 days without the right to post bail.

The ruling was taken by a Lutsk court, which satisfied a motion filed by prosecutors, according to an UNIAN correspondent.

"A preventive measure in the form of detention for 60 days since his actual arrest, that is, until September 18, should be applied to Maksym Kryvosh," the court ruling says.

Judge of Lutsk's City District Court Lyudmyla Prysiazhnyuk said the motion to remand Kryvosh in custody had been filed by an investigator from the Investigation Department of the SBU branch in Volyn region.

Kryvosh's lawyer told reporters that an appeal against the court's decision would not be filed, as was decided by his client.

Being present in the courtroom, Kryvosh called the seizure of the hostages a performance. He denied reports that the hostage situation had allegedly been staged. 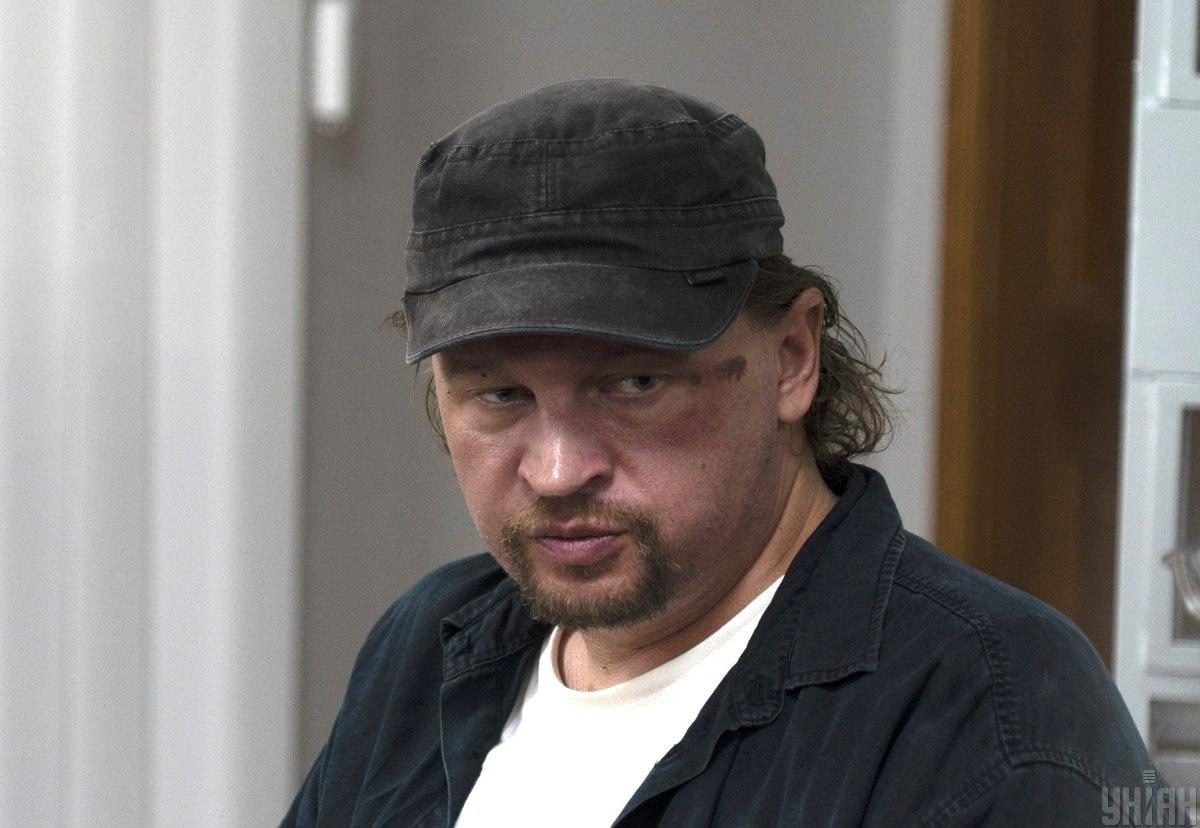 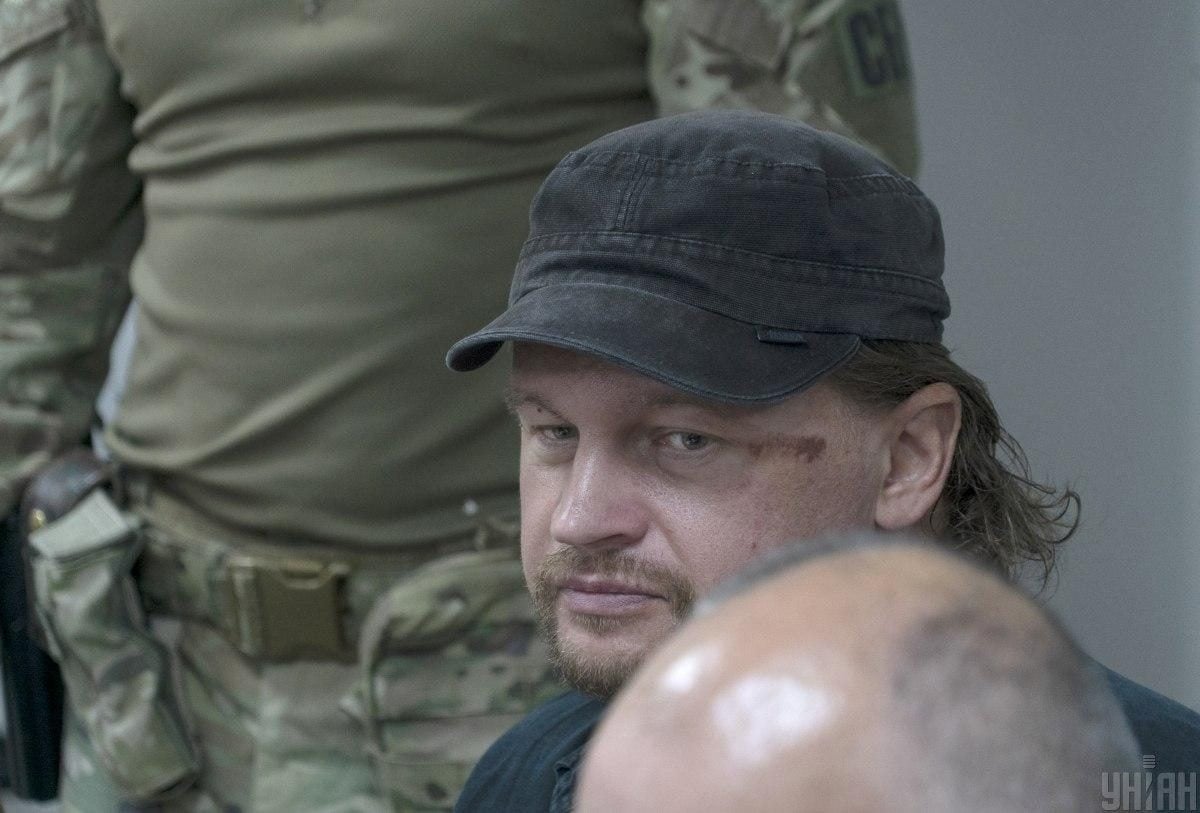 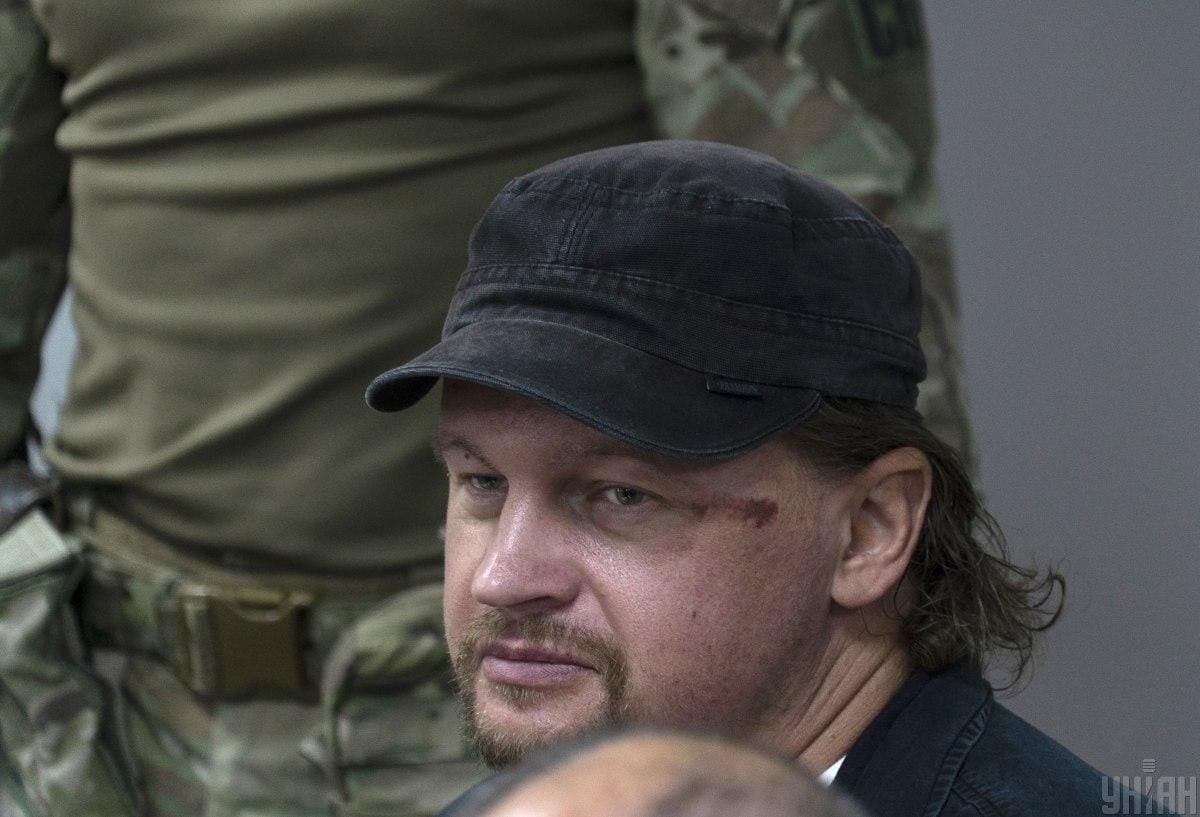 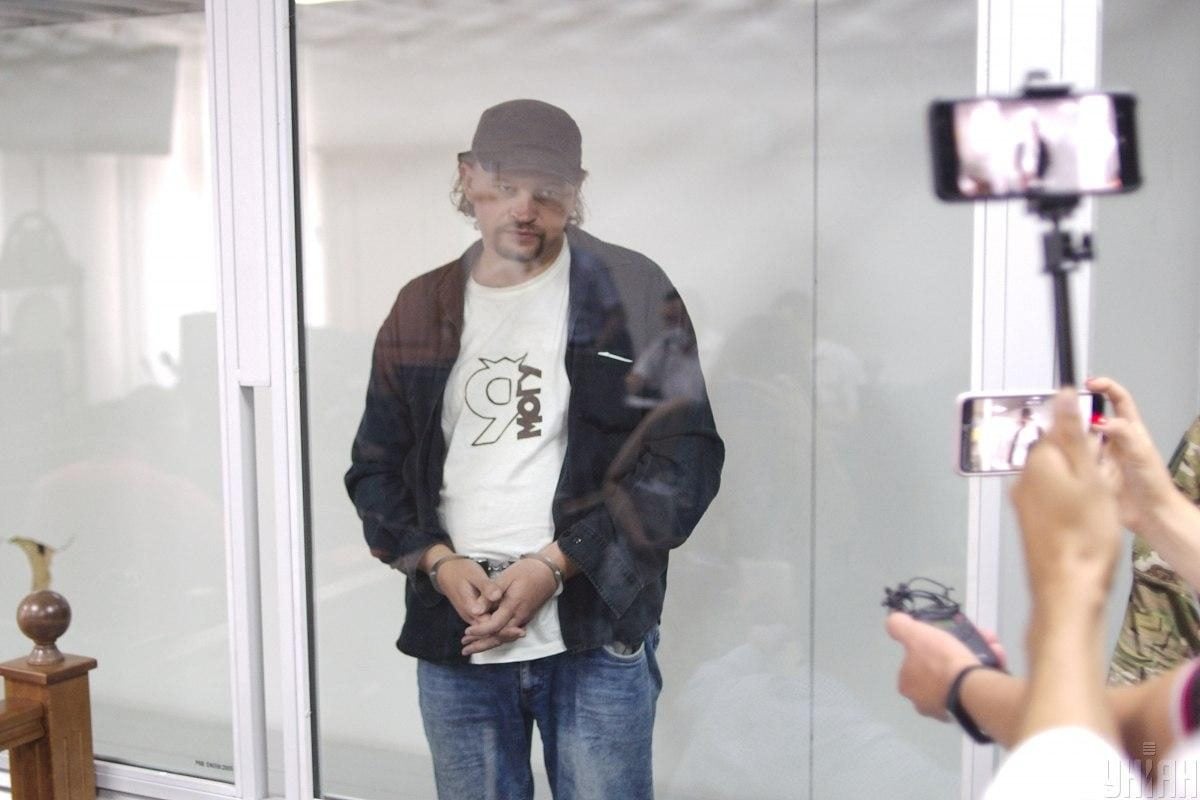 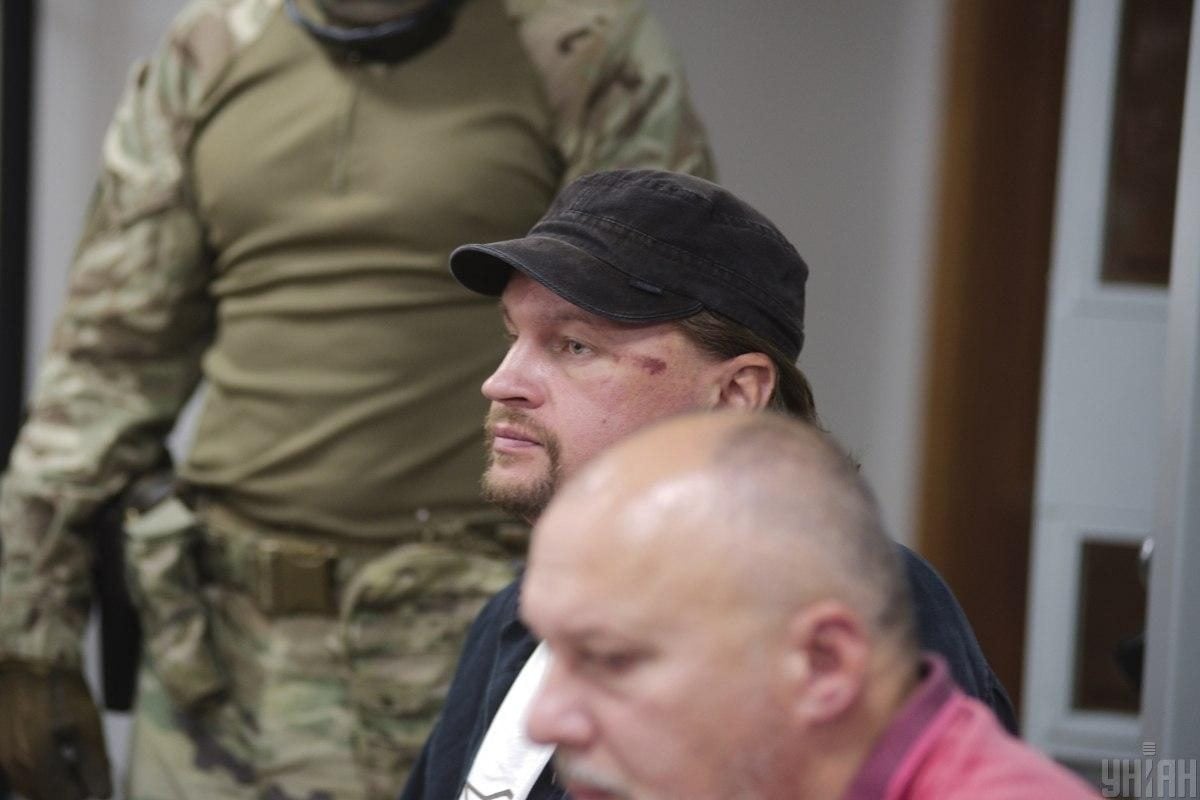 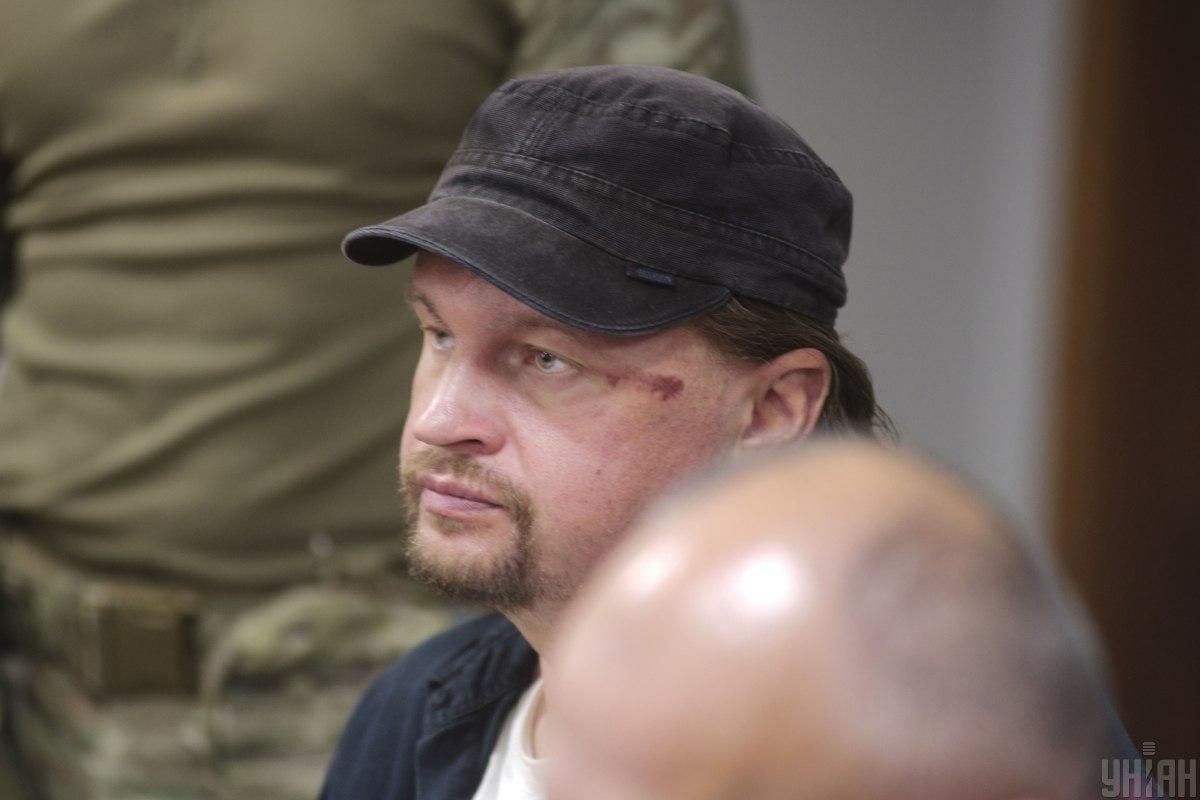 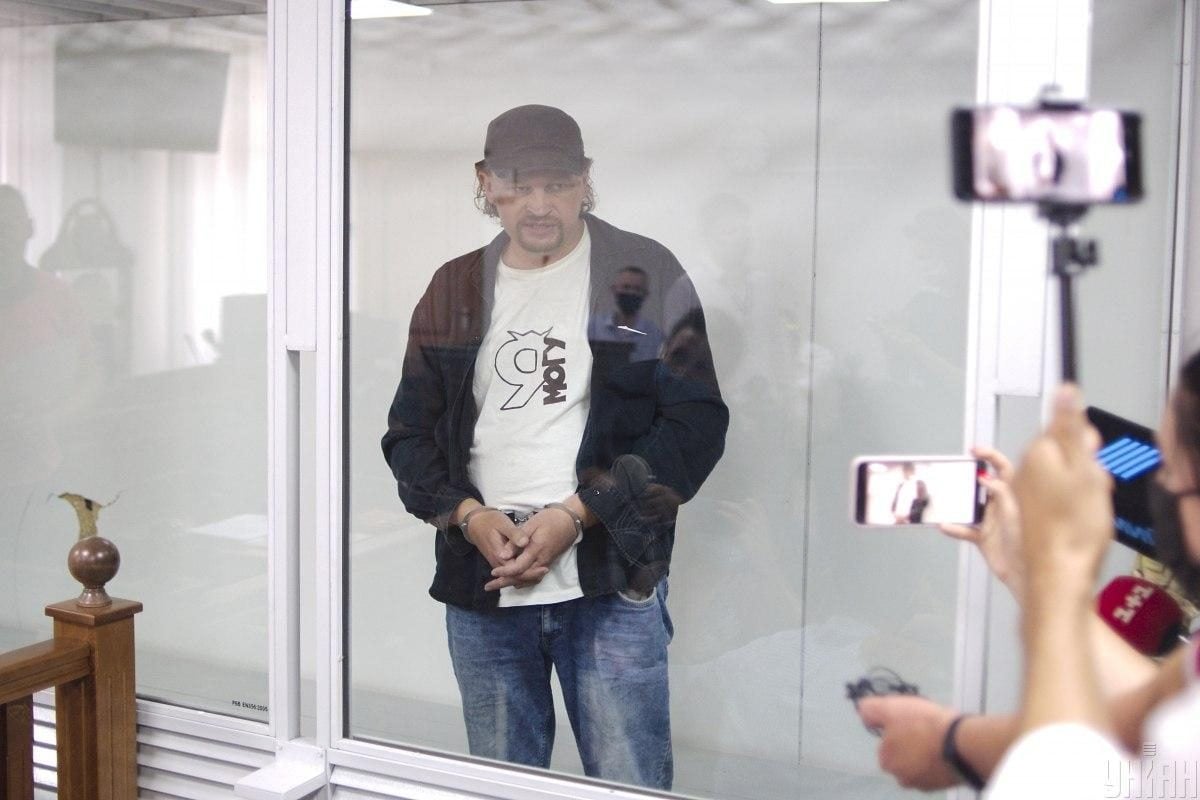 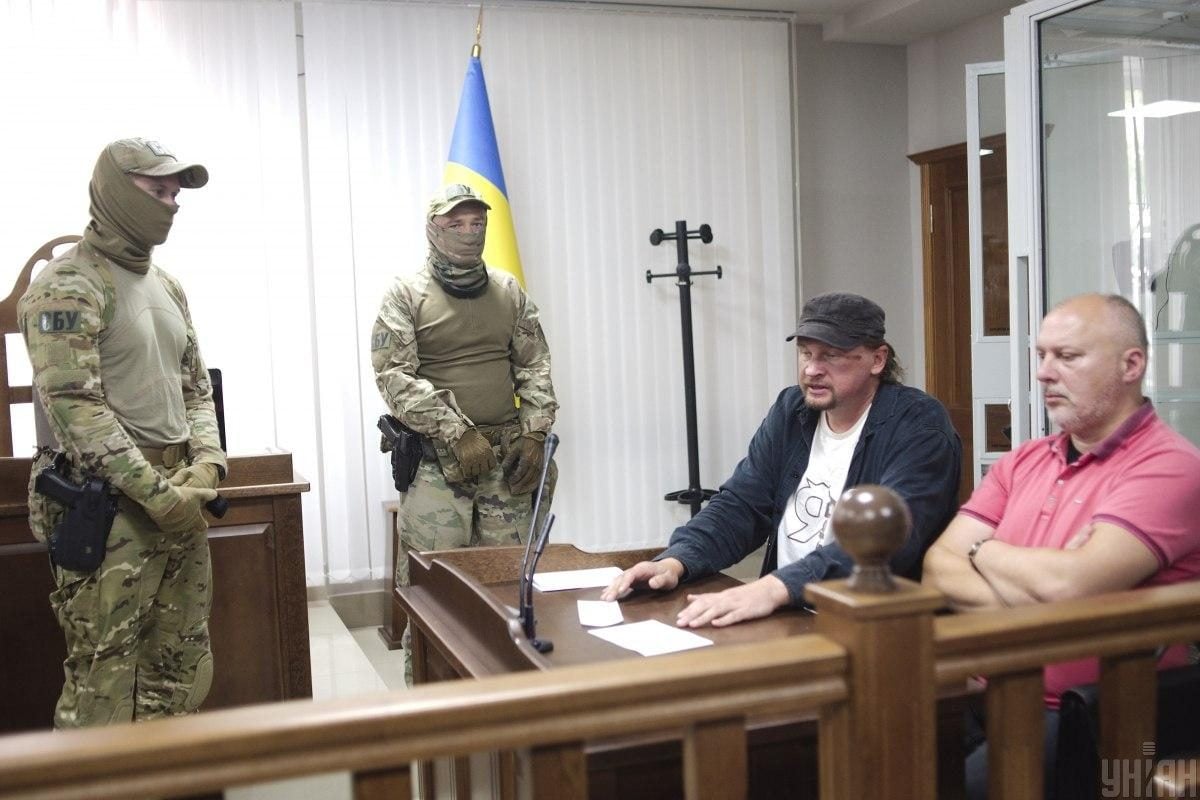 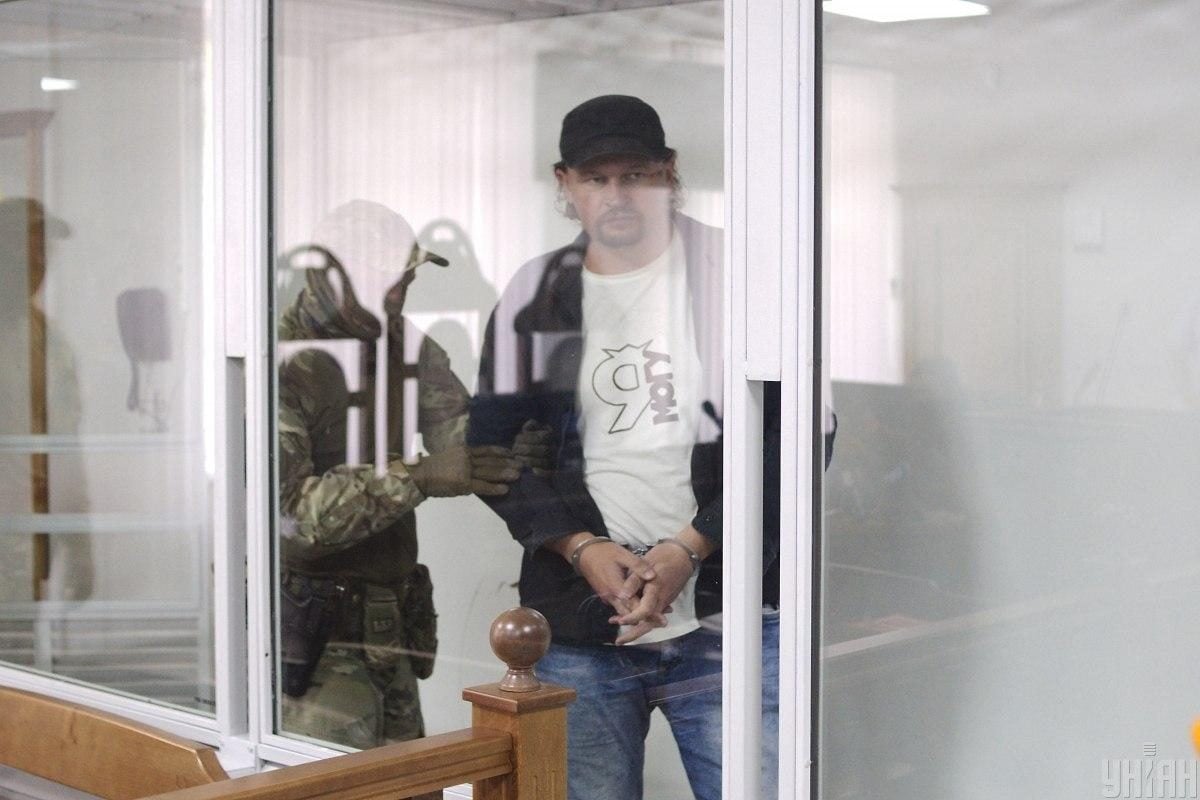 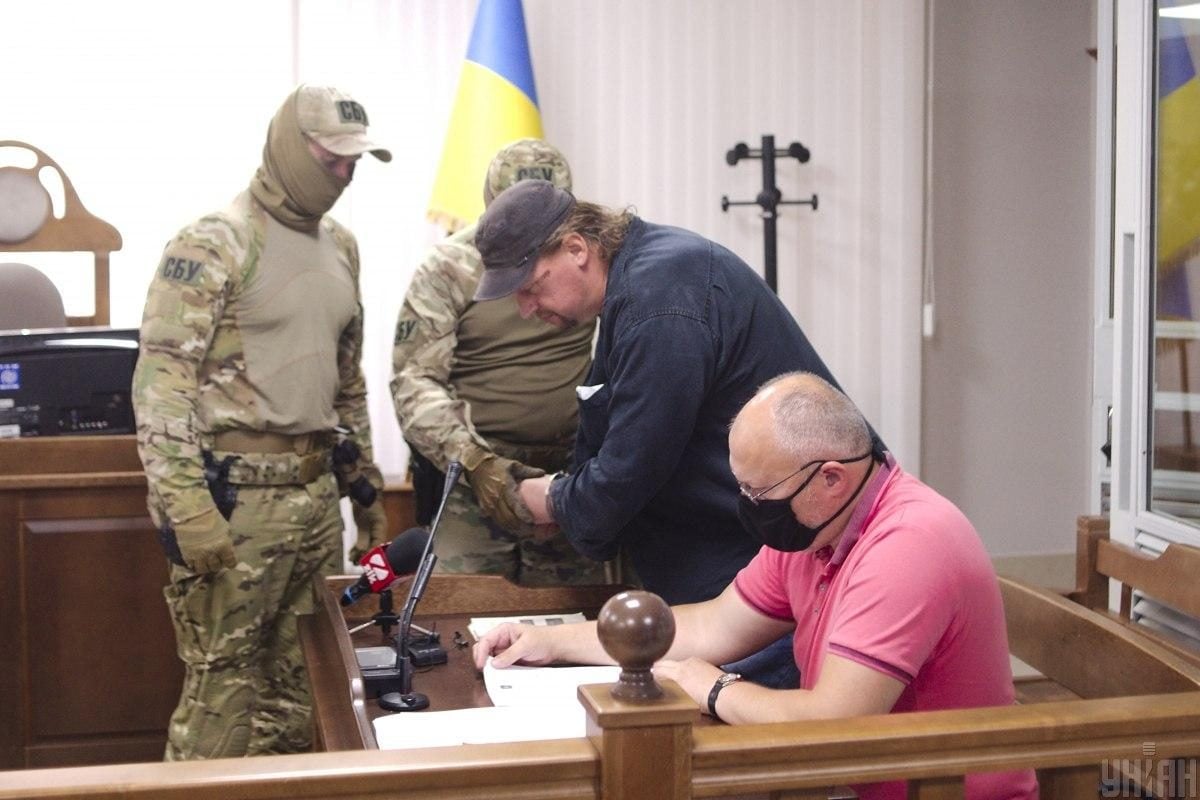 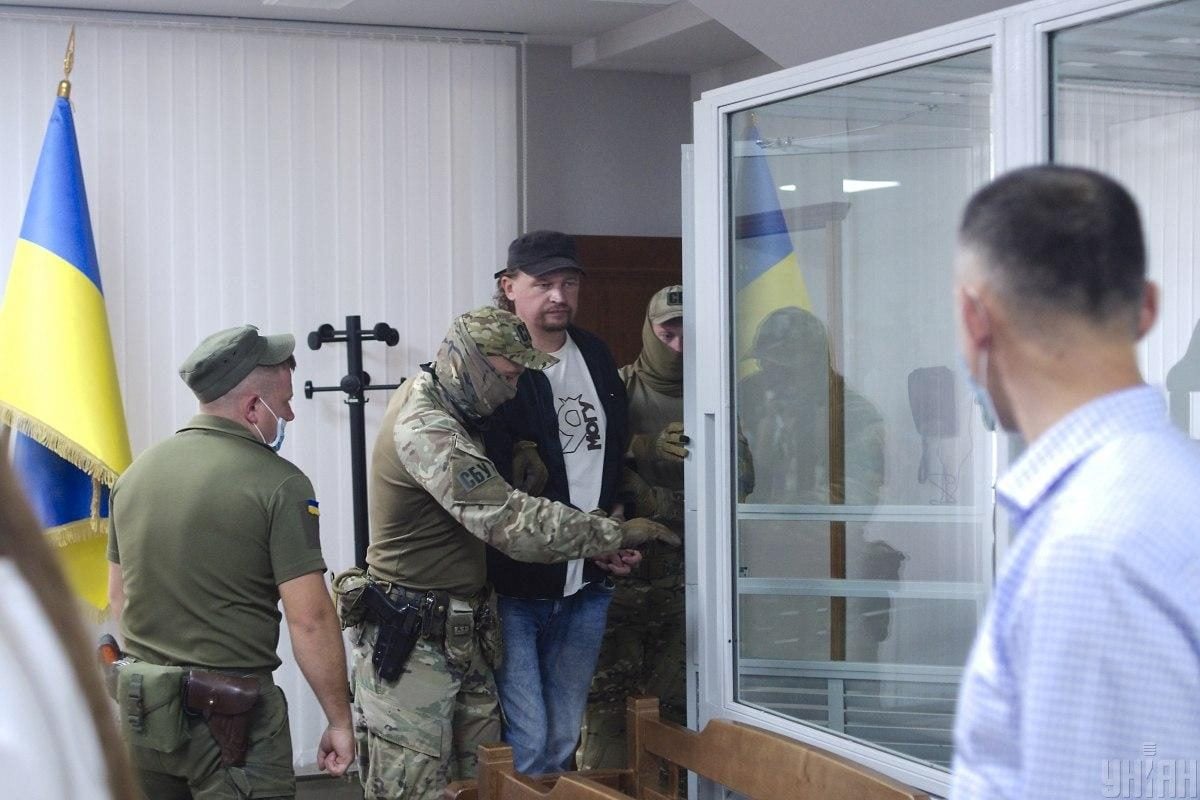 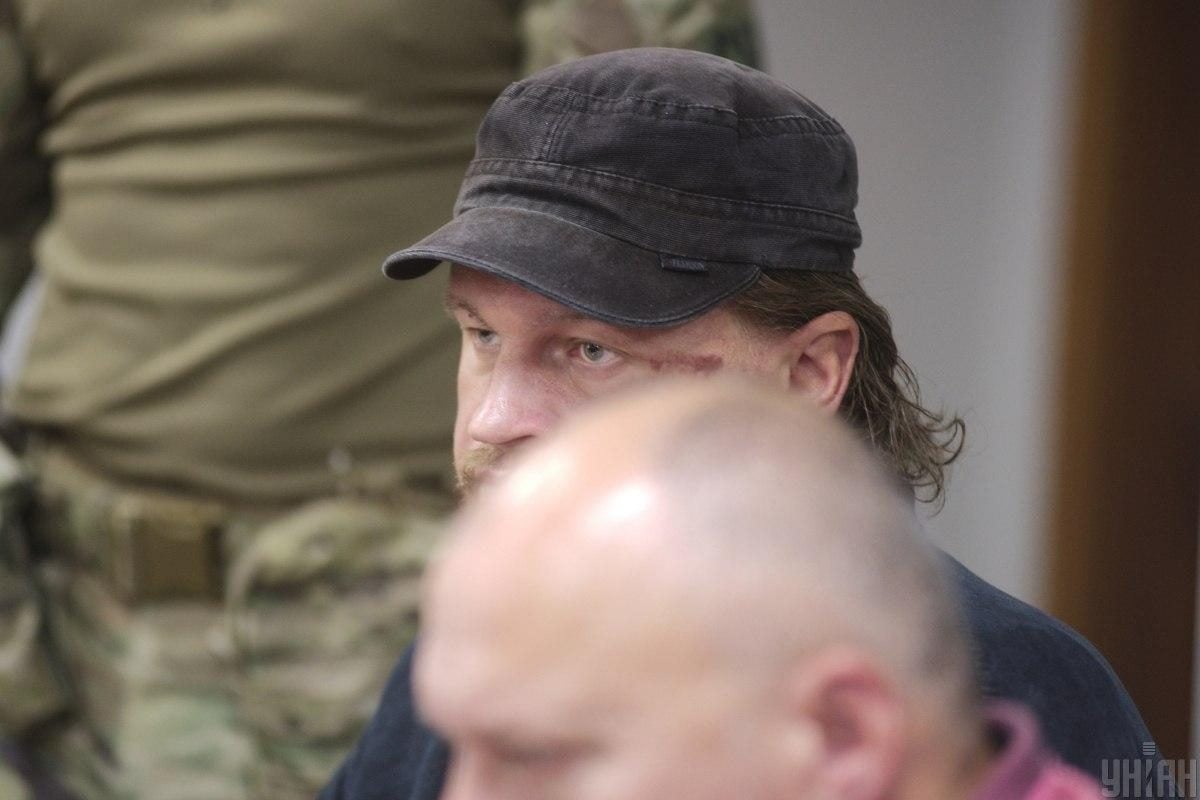 As UNIAN reported earlier, Kryvosh, 44, seized a bus with 13 people in Lutsk on the morning of July 21. The hostages were freed 12 hours after. The hostage situation ended without casualties after President Volodymyr Zelensky had spoken with the hostage-taker by phone and agreed to one of his demands.

Police said Kryvosh ranted against "the system" in his negotiations, called the country's oligarchs and officials "terrorists," and demanded that people watch the 2005 documentary film 'Earthlings' about the suffering endured by animals at farms, research labs, and other locations. In response, Zelensky posted a short video on Facebook recommending that people watch the documentary. The video was deleted after Kryvosh's capture.

If you see a spelling error on our site, select it and press Ctrl+Enter
Tags:News of UkrainedetentionLutskterroristarresthostagesrulingcourt