The judge ordered to release Trukhanov in the courtroom. 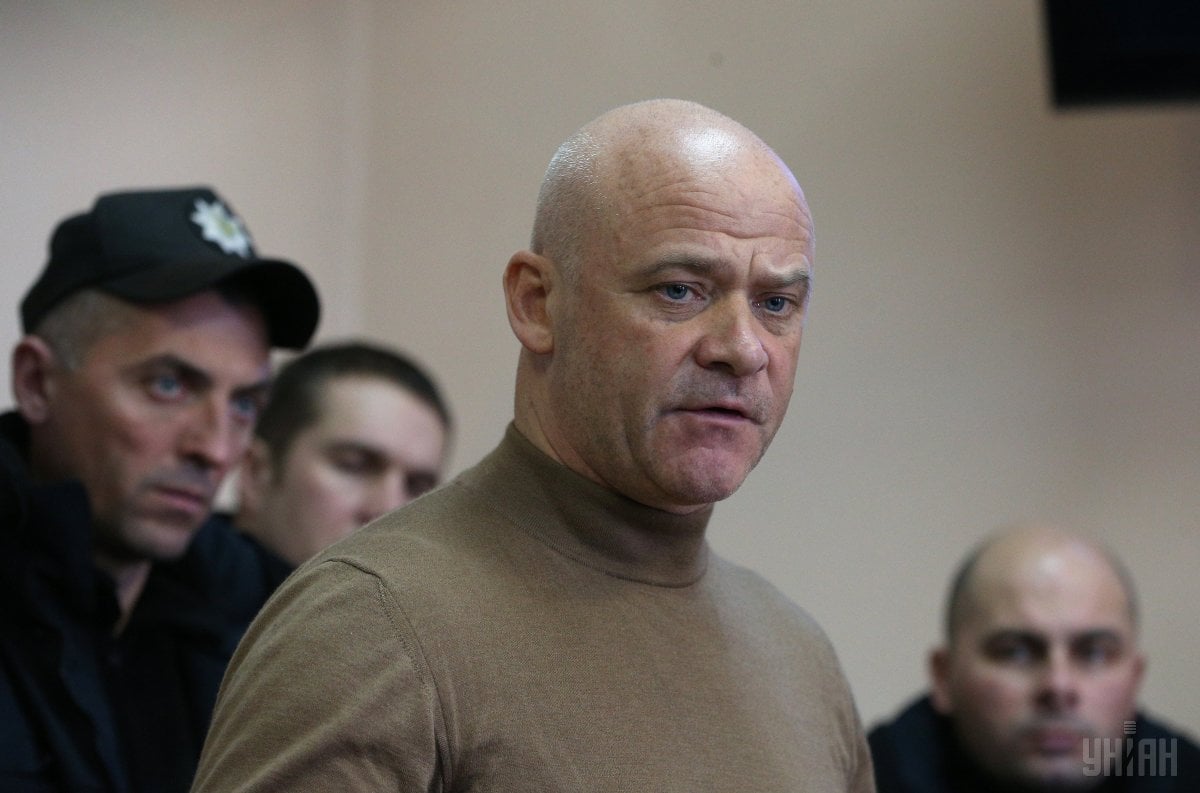 Odesa Mayor Gennadiy Trukhanov charged with embezzlement has been freed against the guarantees of Ukrainian Member of Parliament from the Bloc of Petro Poroshenko parliamentary faction Dmytro Golubov.

The ruling was passed by Kyiv's Solomyansky district court on February 15.

The judge ordered to release Trukhanov in the courtroom.

Trukhanov is suspected of embezzlement of property through abuse of power under Part 5 of Article 191 of the Criminal Code of Ukraine.

On February 13, agents of the National Anti-corruption Bureau of Ukraine and prosecutors of the Specialized Anti-corruption Prosecutor's Office served four officials of Odesa City Hall, including the mayor, with indictments.

The prosecutors demanded that the court arrest Trukhanov or grant him a UAH 50 million bail as an alternative.

If you see a spelling error on our site, select it and press Ctrl+Enter
Tags:OdesareleaseTrukhanov