Poroshenko vows not to let anti-graft court bill get shelved

The president said he would not allow talking down the draft with meaningless syntactic or spelling corrections. 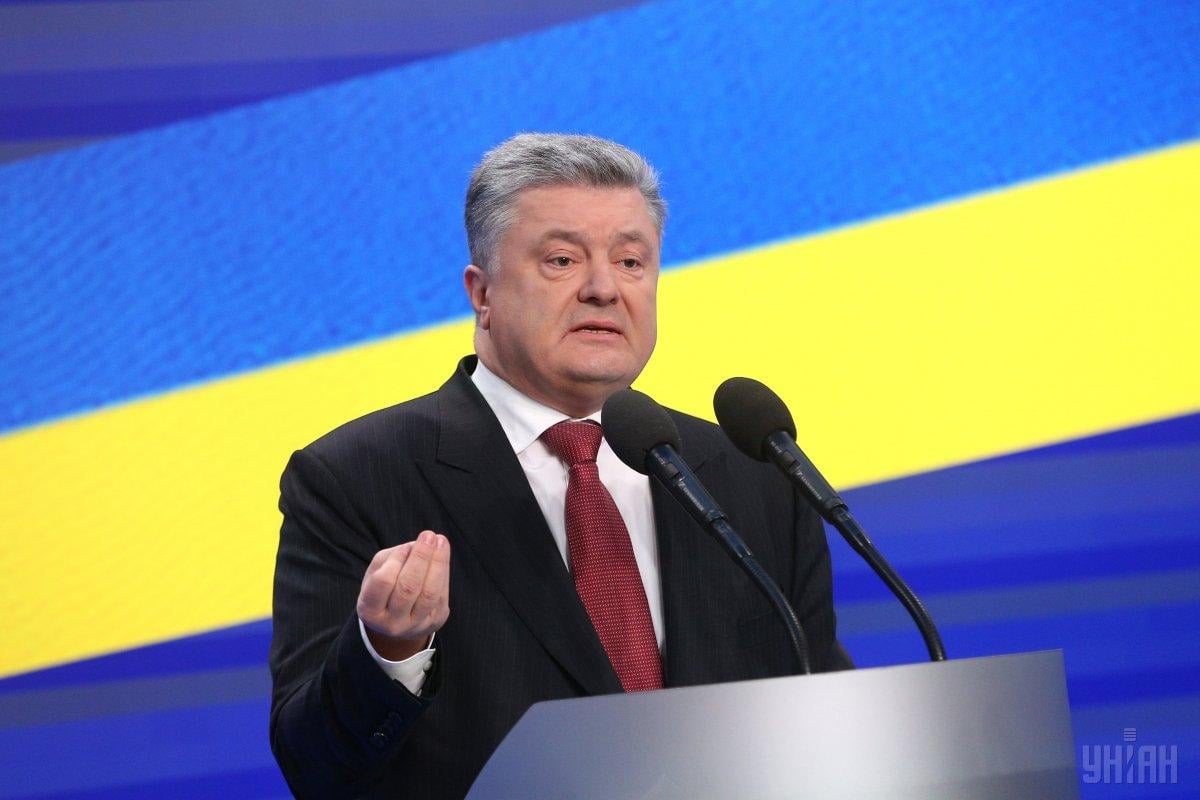 The Ukrainian Parliament should pass the bill on the High Anti-Corruption Court before the end of the spring, Ukrainian President Petro Poroshenko told a meeting of the National Security and Defense Council of Ukraine in Kyiv Thursday.

The president recalled that earlier today, the Verkhovna Rada passed the draft law in its first reading.

"The regulations allow submitting amendments within two weeks followed by a meaningful discussion of most-debated norms. I emphasize that we do need a discussion. A detailed examination is also necessary," the president added.

"I will not allow talking the draft down with meaningless syntactic or spelling corrections, and I will not let it be shelved for long. Any delays with the second reading are absolutely unacceptable," Poroshenko noted.

Read alsoUPDATED: Ukraine's bill on anti-corruption court passes its first reading"I believe that the law should be finally adopted in spring, which has already come, by the way," he stressed.

As UNIAN reported earlier, today, March 1, the Verkhovna Rada adopted in the first reading the draft law "On the High Anti-Corruption Court" (No. 7440), submitted by the president.

The HACC is defined as a permanent high specialized court that is part of Ukraine's judicial system. The bill proposes to entrust the HACC with hearing cases of corruption-related crimes defined as such by the Criminal Code of Ukraine, as well as other crimes, linked to and united with them in a single criminal proceeding.

If you see a spelling error on our site, select it and press Ctrl+Enter
Tags:PoroshenkoUkraineRadareformAntiCorruptionCourtjudiciary