Dziubak and Martson were later swapped for the two Russian agents and returned home on March 2, 2018. 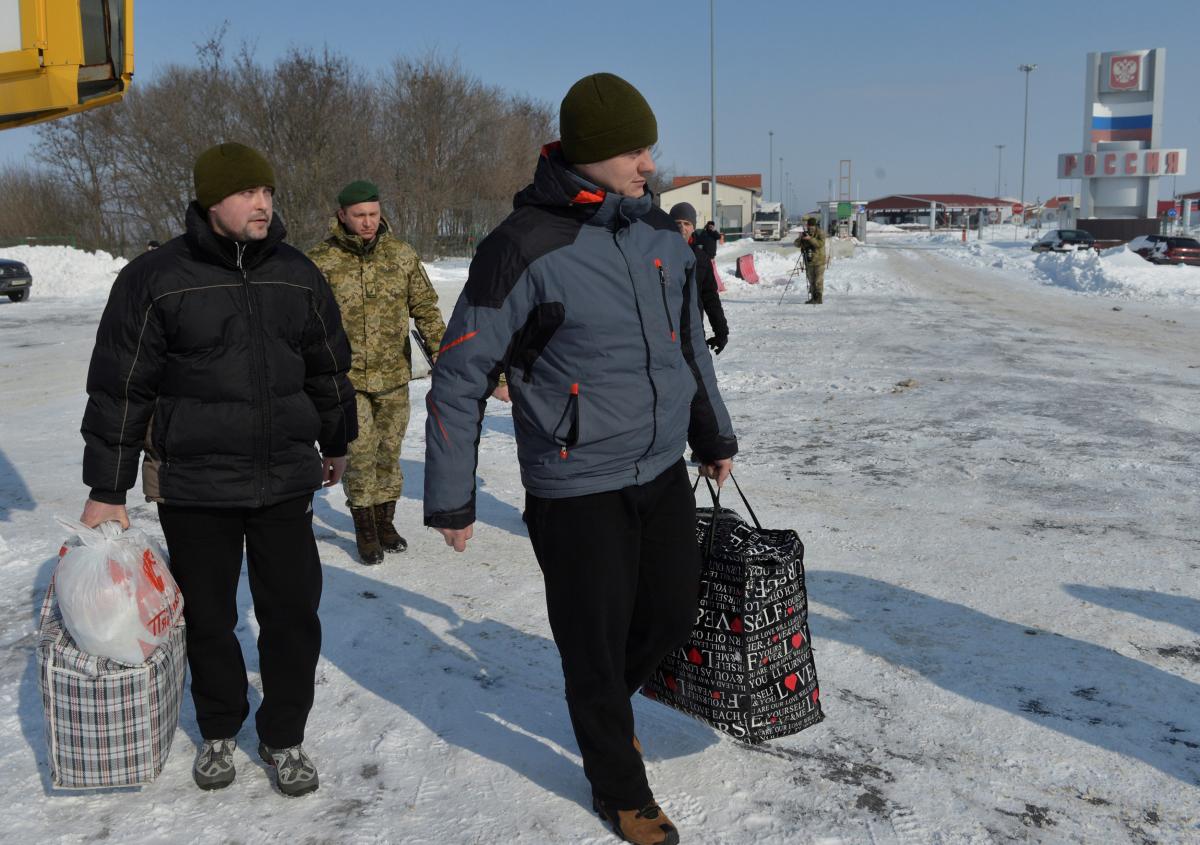 "We were repeatedly informed by different sources that Russian special services had been instructed to capture two border guards. At least we managed to prevent three attempts in the sectors of the Luhansk, Kharkiv, and Sumy [border guard] detachments," spokesman for the State Border Service of Ukraine Oleh Slobodyan told Hromadske Radio.

In Moscow, they were remanded in custody for two months and charged with illegally crossing the border.

"They were abducted at the Sumy border detachment's stretch on October 3. There is no doubt it was abduction," Slobodyan said.

Dziubak and Martson were later swapped for the two Russian agents and returned home on March 2, 2018.

The two FSB officers, Vladimir Kuznetsov and Askar Kuluba, who were detained in Ukraine's Kherson region on June 30, 2017, were handed over to the Russian side.

If you see a spelling error on our site, select it and press Ctrl+Enter
Tags:FSBborderguardsabduction