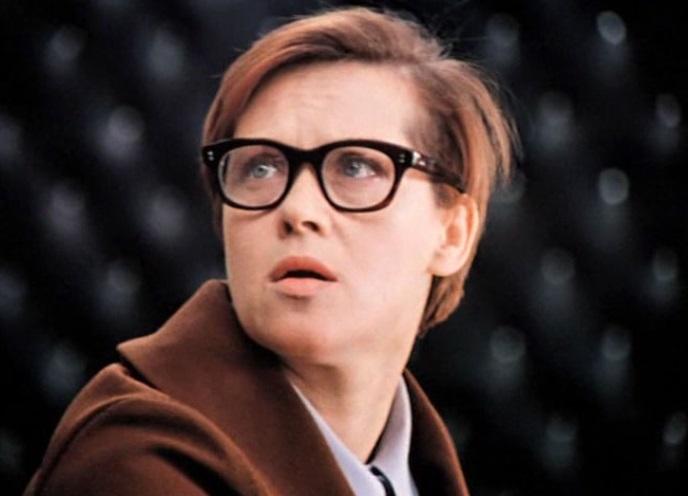 The changes are stipulated in ministry order No. 184 dated March 6, which was posted on the ministry's website.

If you see a spelling error on our site, select it and press Ctrl+Enter
Tags:Russiastoplistculture