Moscow has called on the organization to react to Kyiv's move to prevent Russian nationals from voting in diplomatic missions on election day, March 18. 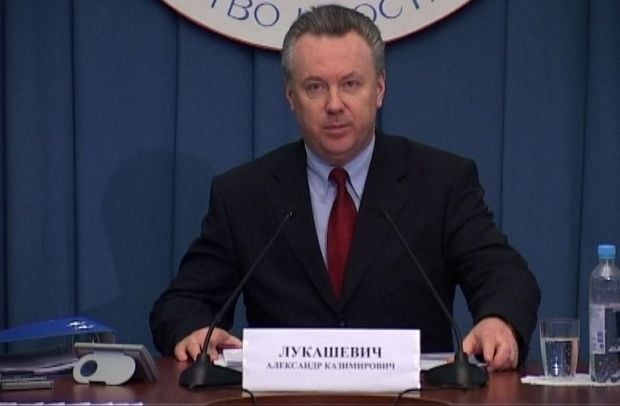 Russian envoy to the OSCE, Alexander Lukashevich, says Ukraine's move restricting access of Russian citizens to the premises of diplomatic missions during Russian presidential election is a "clear interference into Russian internal affairs".

The Russian delegation on Twitter wrote that Lukashevich had called on Italy, now chairing the organization, Secretary General Thomas Greminger, the organization's Office for Democratic Institutions and Human Rights, and its Special Monitoring Mission "to duly react on flagrant decision" by Kyiv to "block access" of Russian citizens to Russian diplomatic missions in Ukraine during presidential elections.

The move came after Russia had turned a deaf ear to Ukraine's demands to abandon the idea of holding Russian presidential elections in the illegally annexed Crimea.

If you see a spelling error on our site, select it and press Ctrl+Enter
Tags:RussiaUkraineelectionsOSCEinterference