The decision is unanimous. 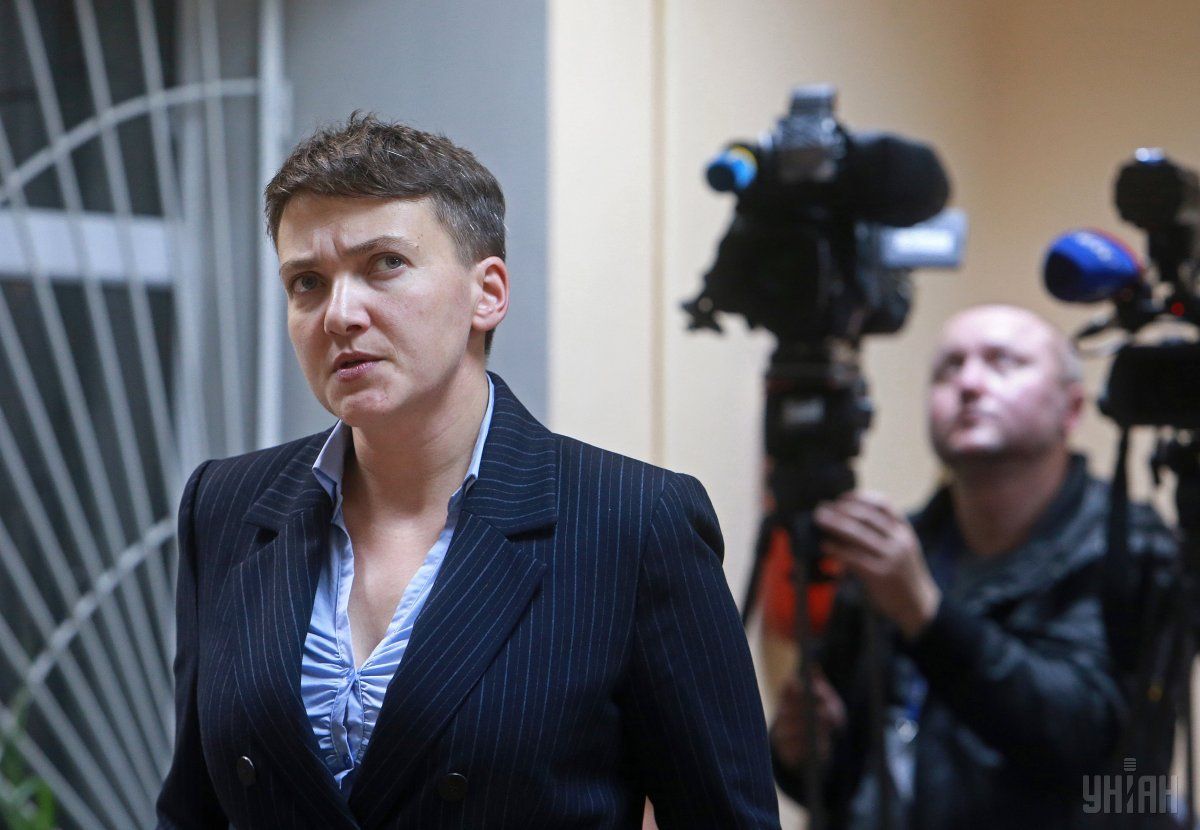 On Thursday, March 22, the Rada's Regulatory Committee considered three motions submitted by Prosecutor General Yuriy Lutsenko on bringing MP Nadiia Savchenko to criminal responsibility, detaining and arresting her as a suspect in a terrorism case.

The Committee first supported Lutsenko's motion to strip Savchenko of parliamentary immunity and then unanimously voted for her detention and arrest.

Following the Committee vote, the Verkhovna Rada is yet to endorse the PGO motion.

As UNIAN reported earlier, Ukrainian Prosecutor General Yuriy Lutsenko said Ukrainian MP Nadiia Savchenko had appealed to the officers of the Armed Forces of Ukraine with a request to prepare terrorist attacks against the country's top leadership.

If you see a spelling error on our site, select it and press Ctrl+Enter
Tags:UkraineRadaterroristactLutsenkoSavchenko