Investigators say they have "irrefutable evidence" confirming that the people's deputy personally planned and gave instructions for committing a terrorist attack in the Rada session hall. 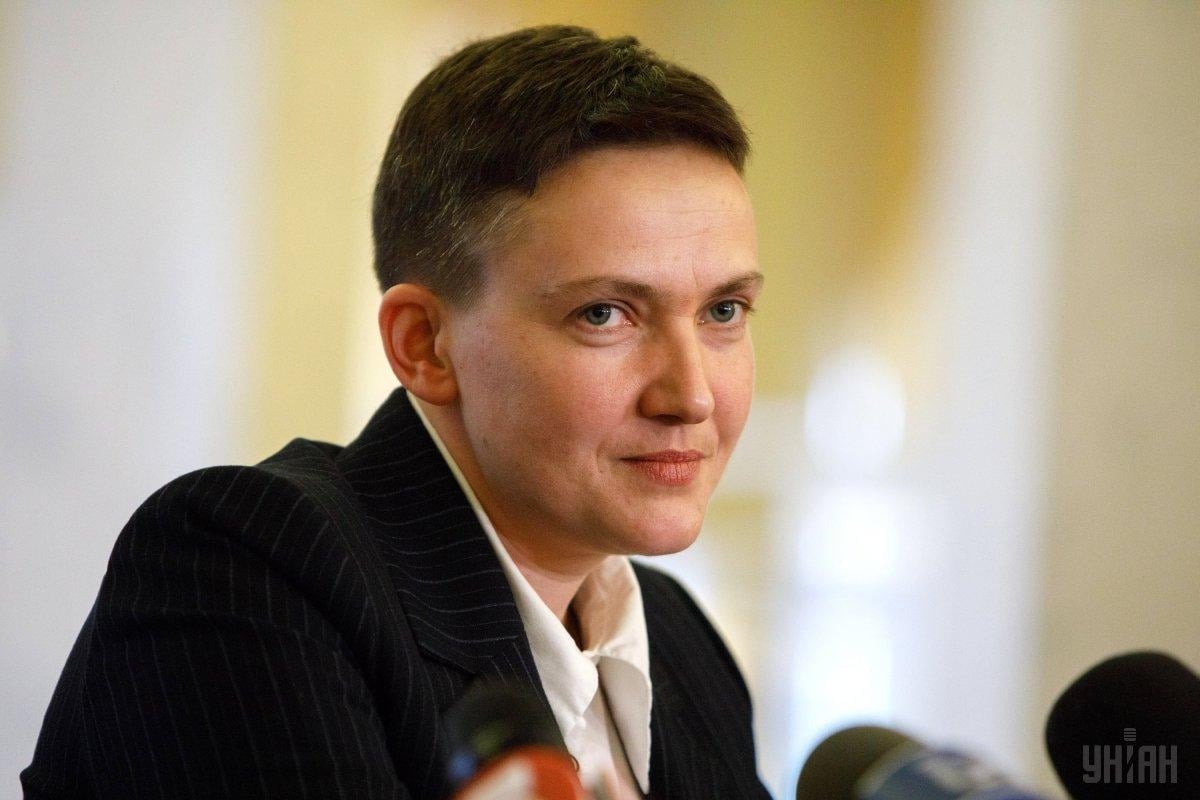 The Verkhovna Rada of Ukraine gave consent to the lifting of parliamentary immunity, detention, and arrest of a non-faction People's Deputy Nadiia Savchenko.

As UNIAN reported earlier, Savchenko was on March 15 expelled from the parliament's national security and defense committee. On the same day, Ukrainian Prosecutor General Yuriy Lutsenko tabled in parliament a motion for the criminal prosecution, detention, and arrest of MP Savchenko.

Read alsoRussia provided weapons for terrorist attacks against Ukraine's top leadership – Prosecutor GeneralLutsenko also filed a 174-page report substantiating the request. He said that investigators had "irrefutable evidence" that Savchenko had plotted acts of terror in the parliamentary hall.

Ahead of the decisive vote on March 22, the SBU's footage shot on candid camera within the criminal probe showed Nadiia Savchenko proposing a former hostage swap negotiator, Volodymyr Ruban, to carry out a coup in Ukraine to eliminate the country's leadership.

If you see a spelling error on our site, select it and press Ctrl+Enter
Tags:UkraineRadaterrorismvotearrestSavchenko