Turchynov served as acting president of Ukraine from February 23 to June 7, 2014. 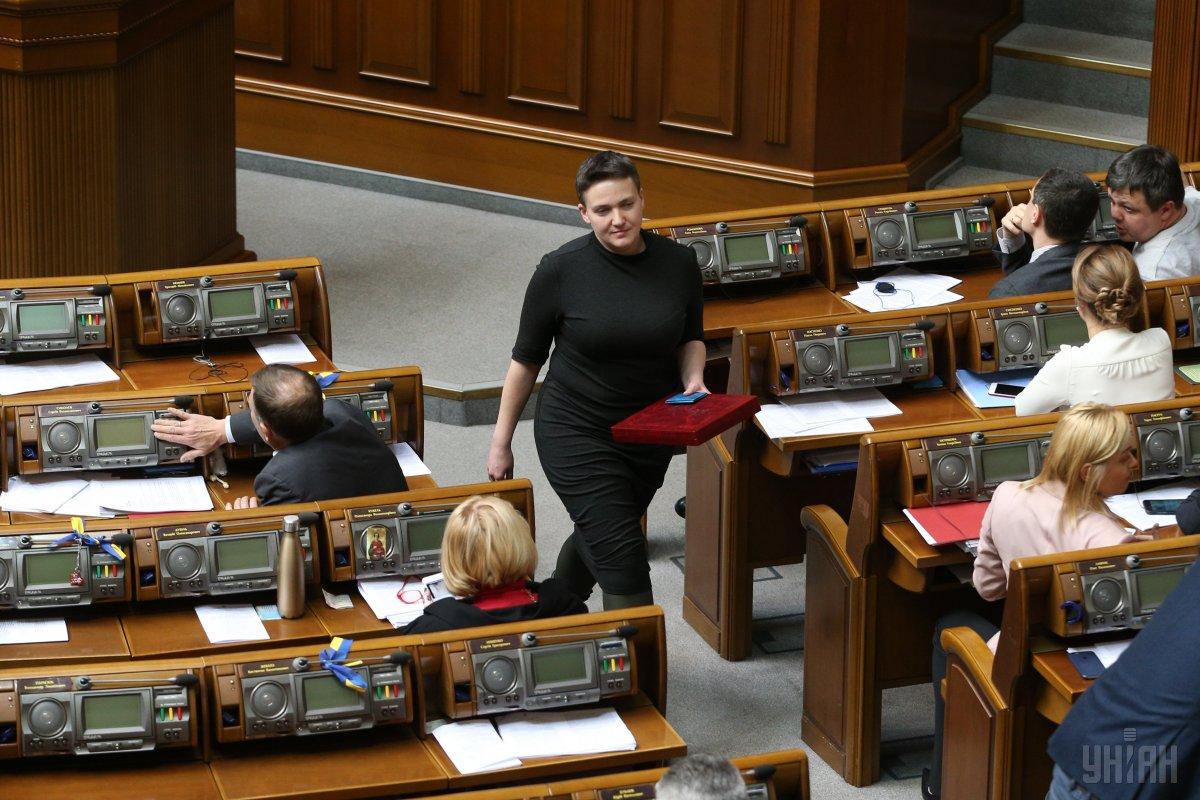 "One more thing... They [pro-Russian militants] ask me to give them Turchynov. I told them: it would be simpler for us to deal with him. It was Zakharchenko's personal request, for the war in Donbas and everything else, for his orders..." Savchenko said in a conversation with one of the witnesses secretly recorded by the SBU Security Service, according to the Prosecutor General's Office, LB.ua reports.

Read alsoSavchenko to Ruban discussing terror plot: "I propose a coup. They need to be removed physically - all at once"The footage with said recordings was made public on Thursday ahead of the Verkhovna Rada vote to strip Nadiia Savchenko of parliamentary immunity and arrest her.

Secretary of the National Security and Defense Council (NSDC) of Ukraine, Oleksandr Turchynov, served as acting president of Ukraine from February 23 to June 7, 2014.

If you see a spelling error on our site, select it and press Ctrl+Enter
Tags:UkraineTurchynovSavchenkofoiledcoupZakharchenko