Lutsenko said he could not yet disclose details. 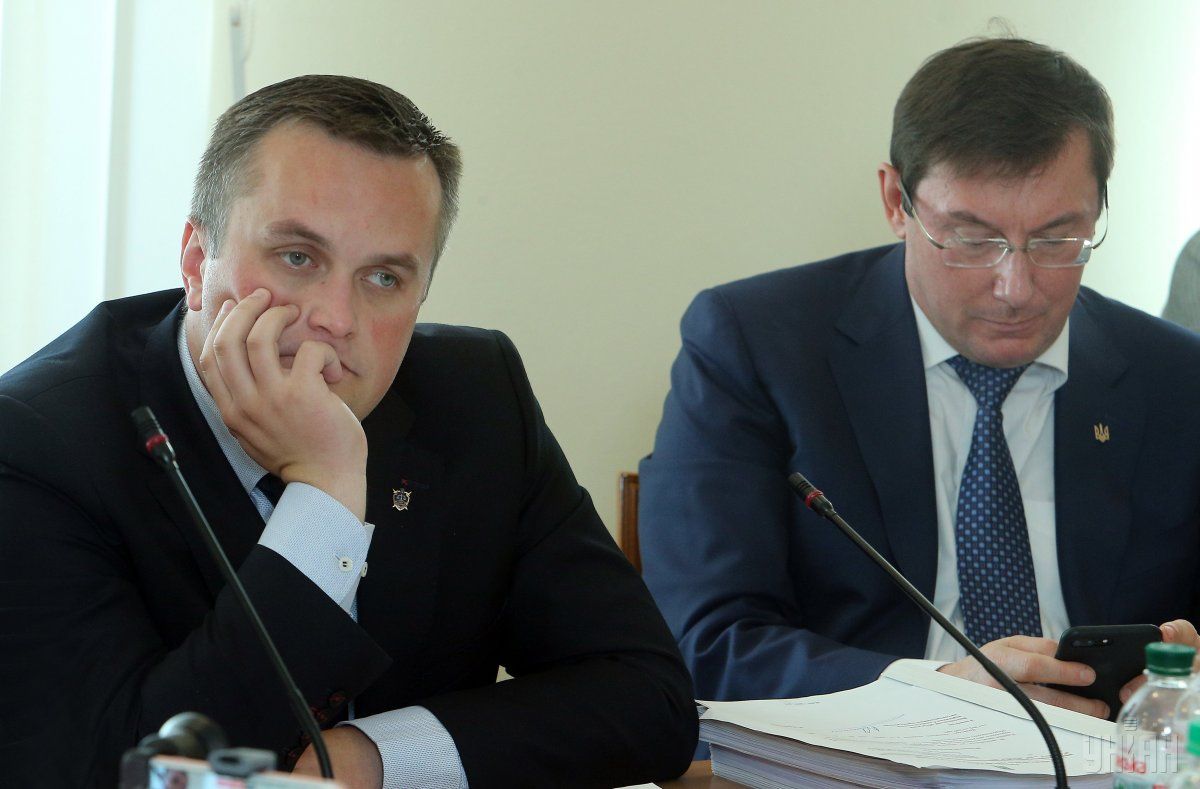 Lutsenko said he could not yet disclose more information.

"I will tell only after interrogations and examinations if there are signs of crime that are documented with a wiretapping device installed in Kholodnytsky's office," he said.

As UNIAN reported earlier, Kholodnytsky said on March 22 he had found an unknown wiretap in his office.