Savchenko to remain in custody after losing appeal

The MP accused of plotting a coup and a terror act in Kyiv shall not be bailed out, the court rules. 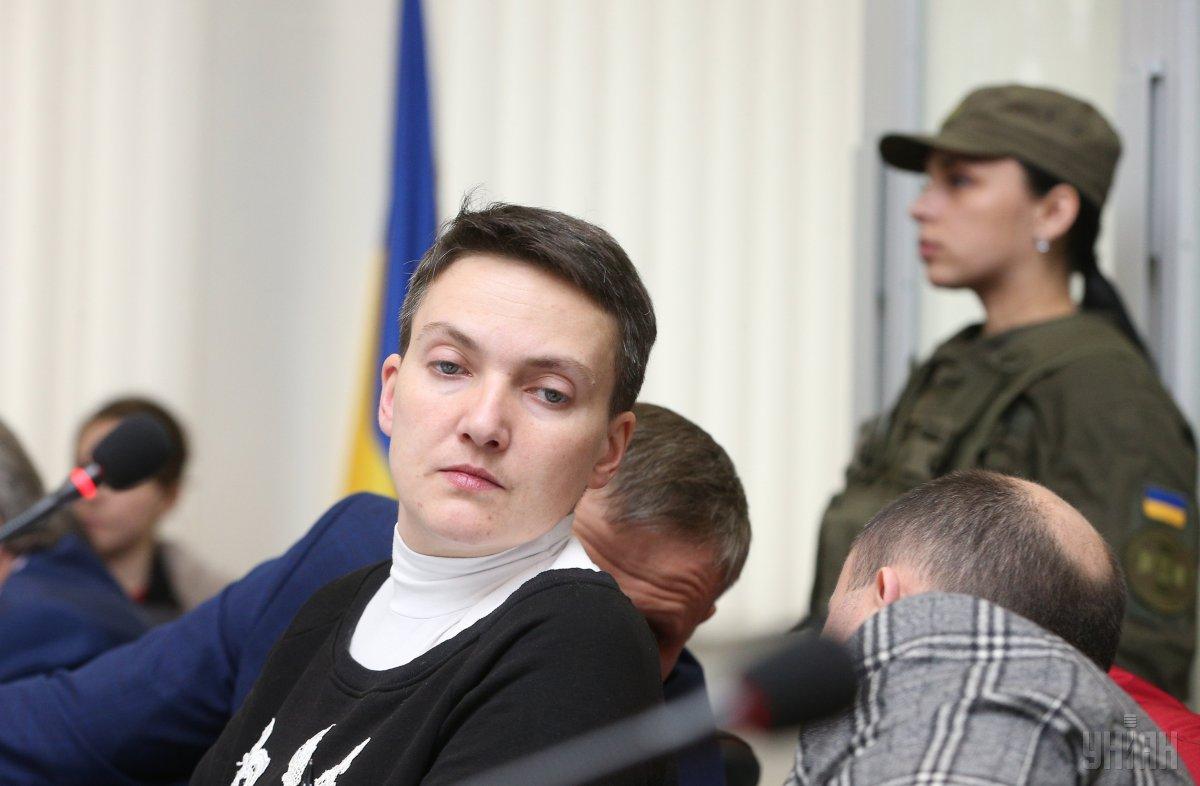 The Kyiv City Court of Appeals upheld the decision of the first instance court to keep Nadiia Savchenko behind bars for a period of 59 days.

The defense team's appeal motion has been overruled.

Savchenko is to remain in custody until May 20.

As UNIAN reported, the Verkhovna Rada on March 22 greenlighted the arrest of Member of Parliament Nadiia Savchenko, a former Ukrainian pilot released from a Russian prison as part of PoW exchange effort.

Read alsoChief Prosecutor suspects Medvedchuk of plotting coup in Ukraine together with Ruban, SavchenkoUkraine's prosecutors charged Savchenko of plotting a coup and an act of terror in Ukraine, following an elaborate sting operation by the SBU Security Service of Ukraine who initially targeted former hostage swap negotiator Volodymyr Ruban who is believed to have conspired with Nadiia Savchenko.

On March 23, she a Kyiv district court ruled that Savchenko be remanded in custody for 59 days without bail.

If you see a spelling error on our site, select it and press Ctrl+Enter
Tags:UkrainetrialarrestSavchenkofoiledcoup