The president says Ukraine's reaction will be very quick and decisive. 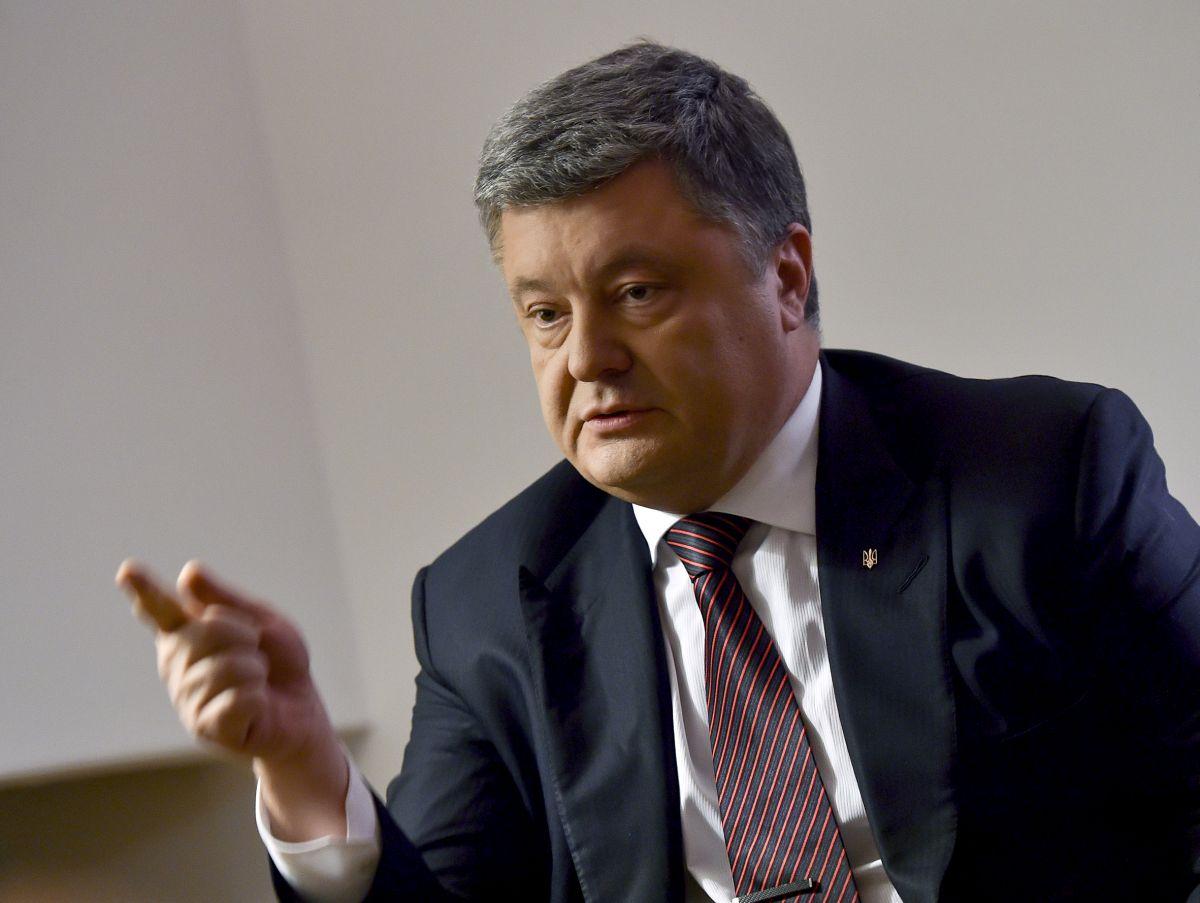 Ukrainian President Petro Poroshenko has said Ukraine will soon impose sanctions against Russian oligarchs, which will be harmonized with the new anti-Russian sanctions of the U.S. Treasury.

"A few days ago, I instructed the SBU Security Service of Ukraine, the Cabinet of Ministers and the National Security and Defense Council (NSDC) to prepare a relevant draft decision that will be submitted to the NSDC meeting in the coming days and sanctions will be imposed. They will be as much as possible harmonized with the decision of the U.S. government," he said at a joint press conference with German Chancellor Angela Merkel in Berlin, an UNIAN correspondent reports.

"No doubt, the sanctions will involve Mr. [Oleg] Deripaska [who owns assets in Ukraine] and other oligarchs who are now key players in Russian processes, including on active work in Crimea and the supply of arms to the Russian armed forces. Of course, Ukraine's reaction will be very quick and decisive," Poroshenko added.

If you see a spelling error on our site, select it and press Ctrl+Enter
Tags:PoroshenkoUkraineMerkelRussiaSanctionsoligarchs