Savchenko will not be hospitalized today as investigative actions are planned. 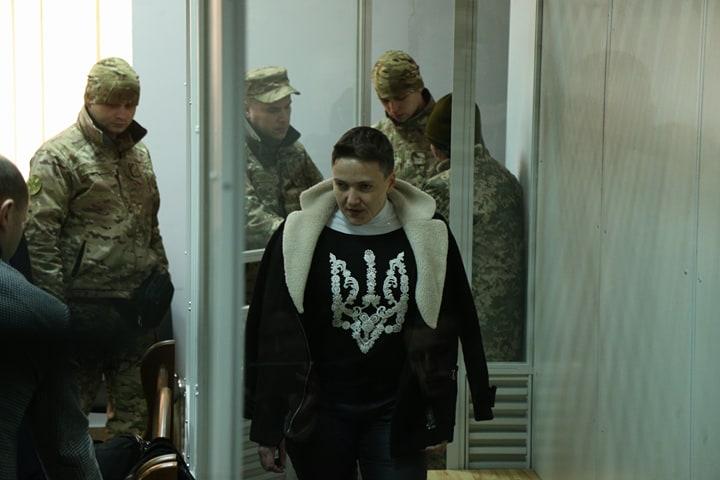 Ukrainian Member of Parliament Nadiia Savchenko, who is suspected of plotting terrorist attacks and seizing state power, has been on hunger strike for 20 days and has reportedly lost 15 kilograms.

Her mother and sister visited her in the morning, the TSN news service reported.

They say Nadiia has lost weight to 70 from 85 kilograms. She does not eat anything, only drinks water and smokes, which has caused problems with the digestive system.

Savchenko will not be hospitalized today as investigative actions are planned. However, as she told her relatives, she is going to request a doctor's appointment on Thursday, April 12.

"She is provided with full medical care on the spot," the SBU Security Service's press service said, the news outlet Ukrayinska Pravda reported.

Ukraine's prosecutors charged Savchenko with plotting a coup and an act of terror in Ukraine, following an elaborate sting operation by SBU Security Service agents, who initially targeted former hostage swap negotiator Volodymyr Ruban. The latter is believed to have conspired with Savchenko.

On March 29, the Kyiv City Court of Appeals upheld the decision of the first instance court to keep Savchenko behind bars for a period of 59 days until May 20.

If you see a spelling error on our site, select it and press Ctrl+Enter
Tags:UkraineSavchenkohungerstrike