NSDC to consider new sanctions against Russia next week – Turchynov 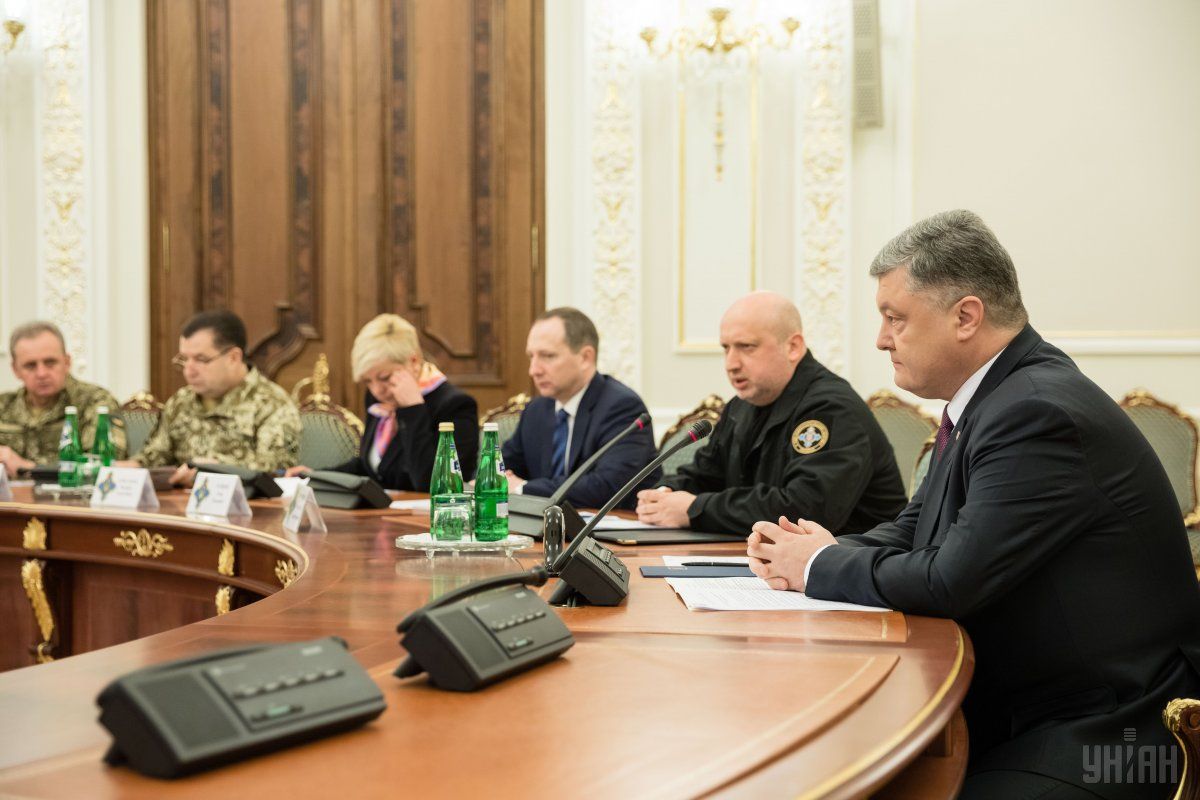 Secretary of the National Security and Defense Council (NSDC) of Ukraine Oleksandr Turchynov has said the NSDC will hold a meeting next week to prolong the existing sanctions against the Russian Federation and impose new ones similar to U.S. restrictive measures.

"As instructed by the president, the NSDC will meet next week to prolong the existing sanctions against the Russian Federation and to duplicate the sanctions introduced by the U.S. and European countries," he said at the 11th Kyiv Security Forum, an UNIAN correspondent reports.

"The recently adopted sanctions by U.S. President Trump are very important, they are quite significant and painful to the Russian Federation," he said.

If you see a spelling error on our site, select it and press Ctrl+Enter
Tags:RussiaUkraineUSAsanctionsTurchynovNSDC