Joint Forces Operation to be launched in Donbas April 30 - Poroshenko

According to Poroshenko, parts of the National Guard, SBU, border guards, and National Police will become subordinate to the AFU. 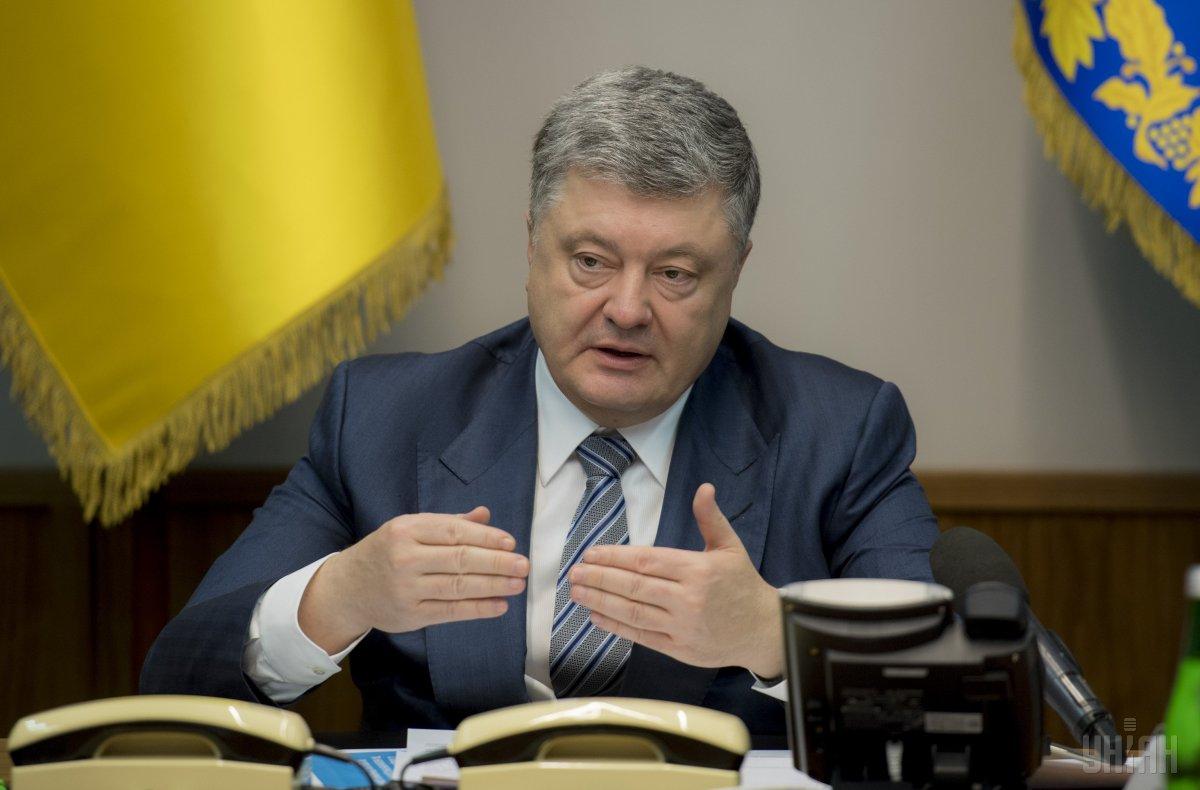 Ukrainian President Petro Poroshenko in an interview with Ukrainian TV channels that the Anti-Terrorist Operation would be changing its format to become the Operation of Joint Forces in Donbass as early as April 30.

"[It's going to happen] not in a month – it should change on April 30," he said, answering the question on when the ATO should be transformed into an Operation of Joint Forces in Donbas.

Read alsoNational Guard to play leading role in Joint Forces Operation in Donbas – Poroshenko"It's not about the advantages. I believe it will fundamentally change the organization of military management. The ATO is being carried out under the leadership of the Security Service of Ukraine. The interaction between the SBU and units of the Armed Forces of Ukraine, National Police, and National Guard is absolutely different from what is envisaged in the law on Donbas reintegration. The leadership over the operation is transferred to the Armed Forces which will gain additional powers to respond to aggression," the president said.

According to Poroshenko, parts of the National Guard, SBU, border guards, and National Police will become subordinate to the AFU.

"This will make the actions of the Ukrainian military much more effective not only in repelling armed aggression, but also in tackling sabotage groups," he stressed.

On March 16, President Petro Poroshenko announced the end of the ATO and further transition to the Operation of Joint Forces.

If you see a spelling error on our site, select it and press Ctrl+Enter
Tags:ATODonbasPoroshenkoUkrainereintegrationjointforces