The official noted that Russia's aggressive statements and warnings failed to stop the just punishment for the Assad regime. 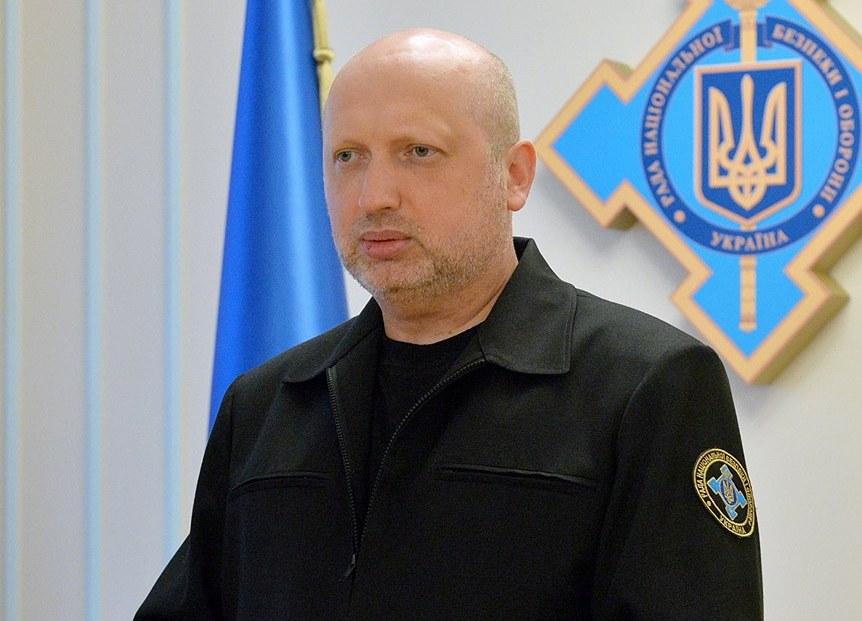 Secretary of the National Security and Defense Council of Ukraine (NSDC) Oleksandr Turchynov has called air strikes launched by U.S., Britain, and France on Syrian military facilities a professional and appropriate response to the use of chemical weapons by President Bashar al-Assad's forces.

"The U.S. military and its allies, having targeted Syrian military facilities, demonstrated their professional and appropriate response to the use of chemical weapons by the Assad regime," the NSDC secretary tweeted.

Turchynov also noted that the Kremlin's aggressive statements and warnings could not stop the just punishment for the Assad regime.

As UNIAN reported earlier, the United States, Great Britain and France pounded Syria with air strikes early on Saturday in response to a poison gas attack that killed dozens of people last week.

U.S. President Donald Trump has stated the U.S. is ready to sustain this response until the Syrian regime stops its use of prohibited chemical agents.